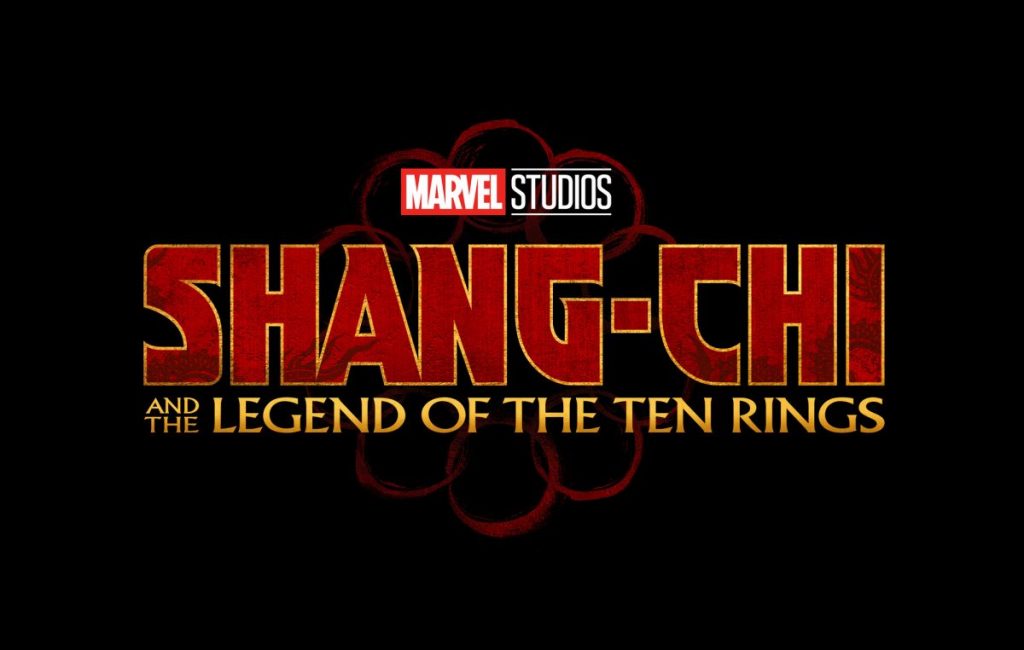 Marvel Studios has released the first teaser trailer and poster for the upcoming live-action movie “Shang-Chi and the Legend of the Ten Rings“.

The film stars Simu Liu as Shang-Chi, who must confront the past he thought he left behind when he is drawn into the web of the mysterious Ten Rings organization. 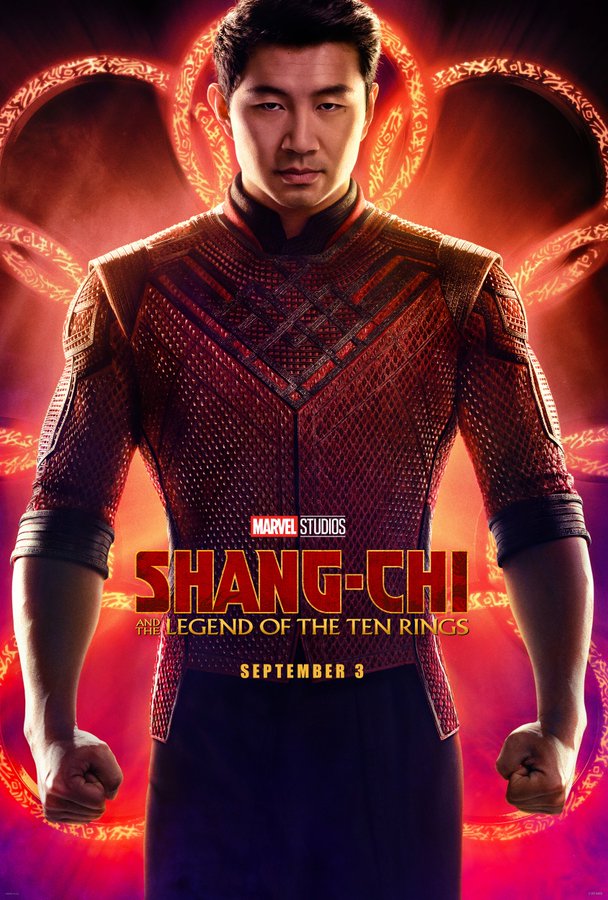 Entertainment Weekly has also shared some images from the film: 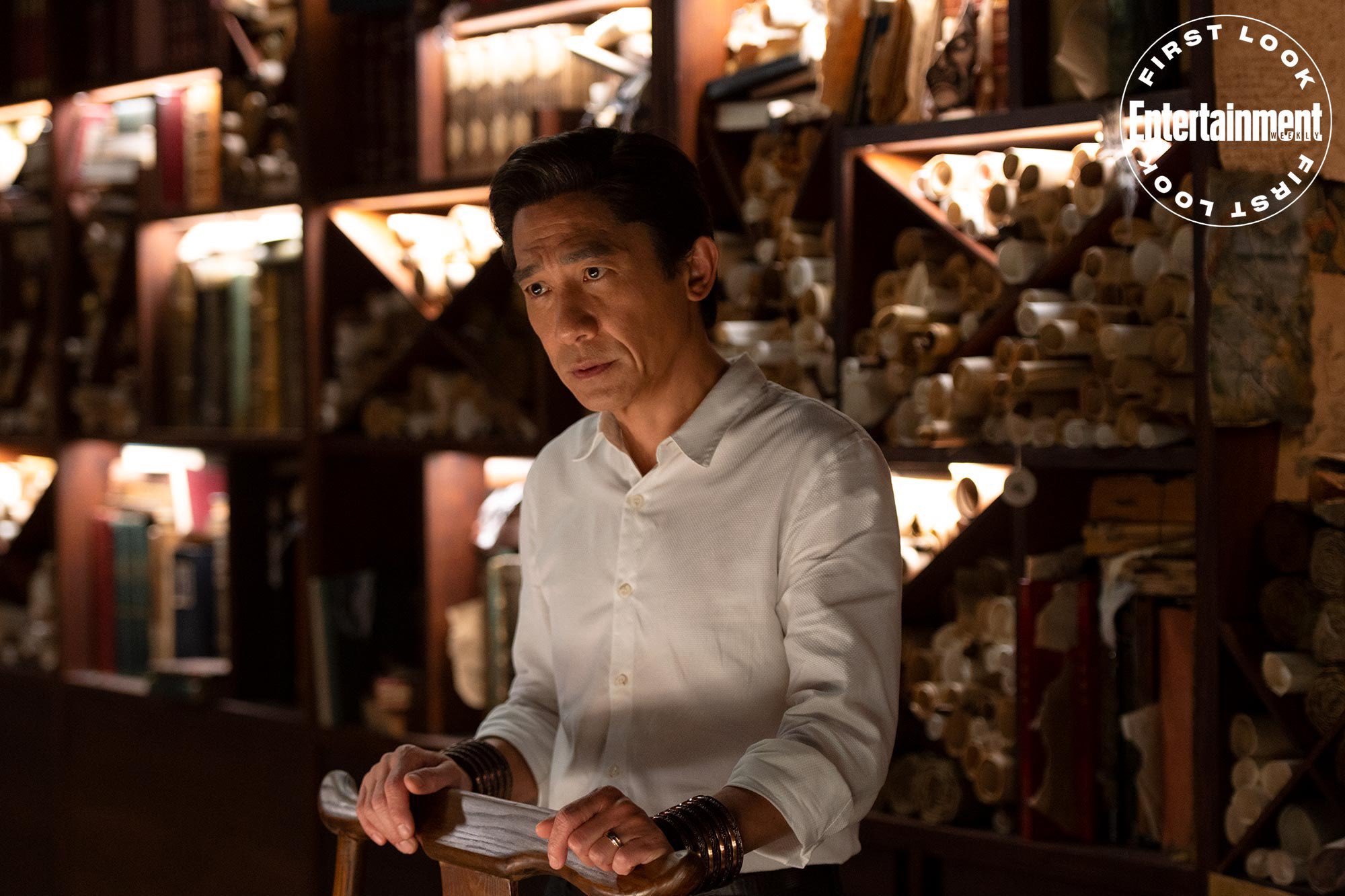 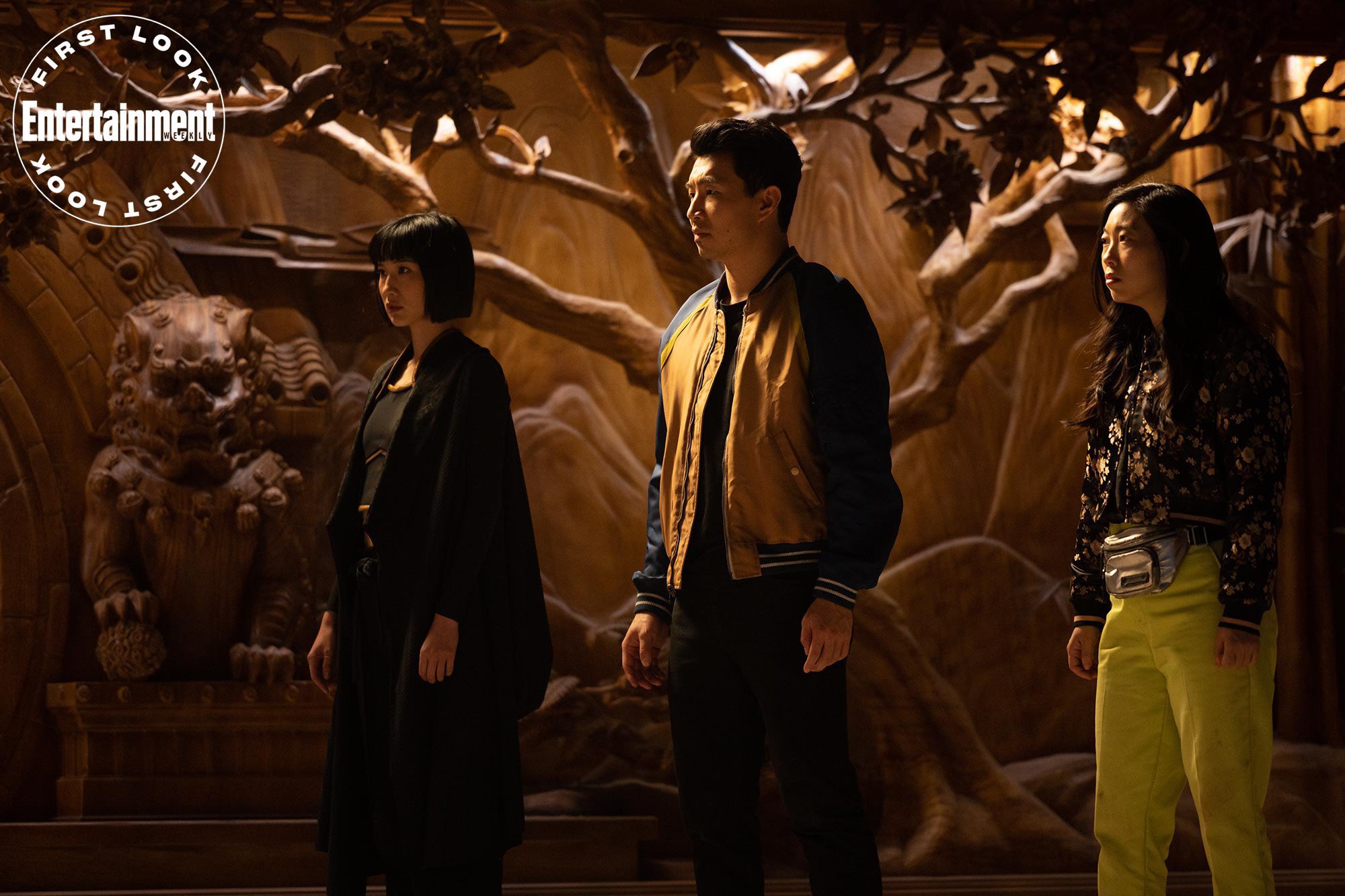 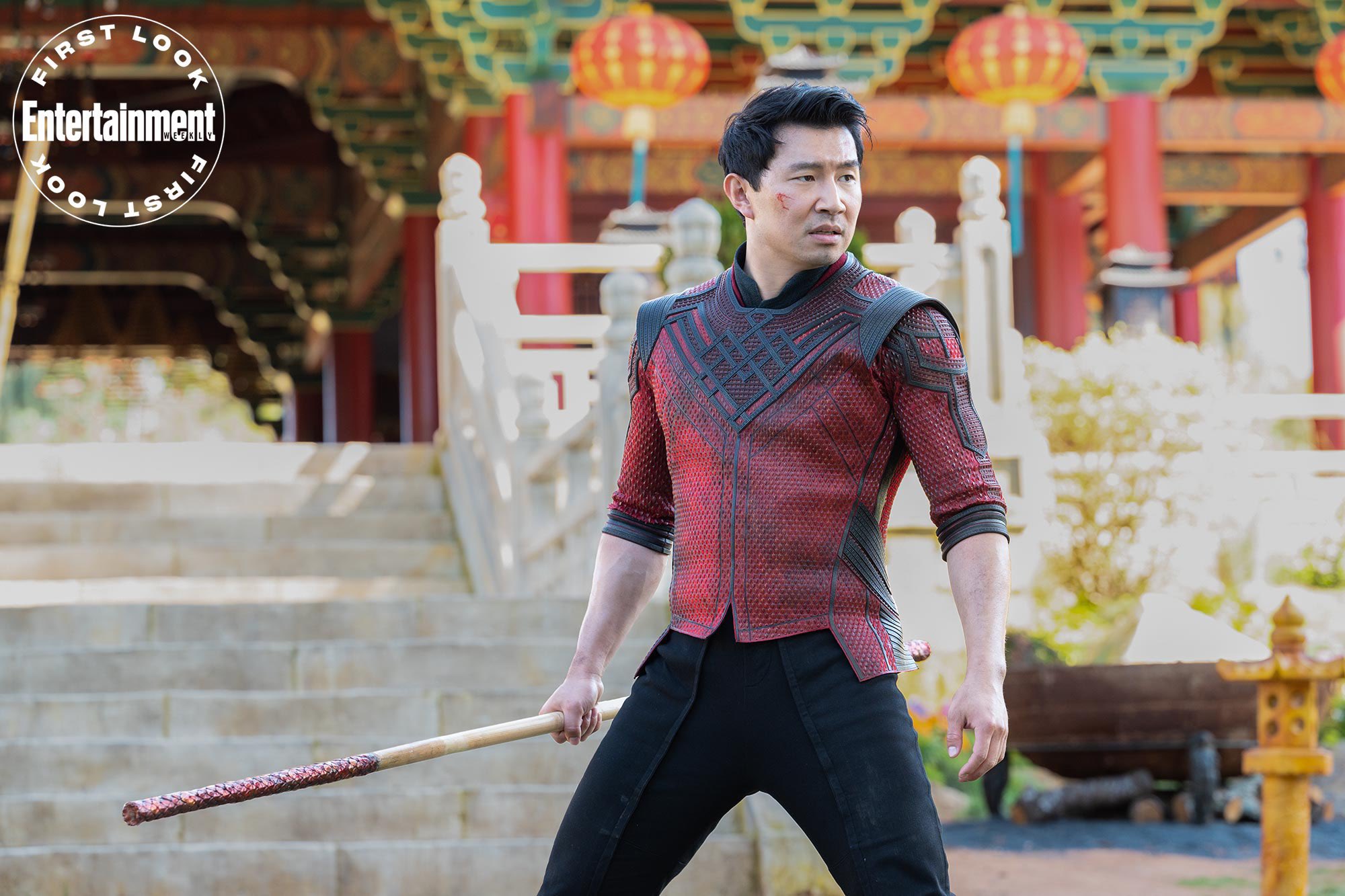 Due to the pandemic, the film has been delayed a couple of times already.  Currently, the film is scheduled to be released theatrically on September 3rd 2021.  It’s not yet been confirmed if the film will also be released on Disney+ Premier Access.

Are you looking forward to seeing “Shang-Chi and the Legend of the Ten Rings”?

Roger has been a Disney fan since he was a kid and this interest has grown over the years. He has visited Disney Parks around the globe and has a vast collection of Disney movies and collectibles. He is the owner of What's On Disney Plus & DisKingdom. Email: Roger@WhatsOnDisneyPlus.com Twitter: Twitter.com/RogPalmerUK Facebook: Facebook.com/rogpalmeruk
View all posts
Tags: “Shang-Chi and the Legend of the Ten Rings, Marvel

Captain Carter To Appear In Multiple Marvel “What If” Episodes