Hulu has released two new images, giving us a first look at a brand new movie “Sex Appeal”, which tells the story of Avery Hansen-White, who doesn’t do things she isn’t excellent at. So when her long-distance boyfriend hints at wanting to take their relationship to the next level, she sets out to master her sexuality, employing her oldest friend, Larson, as a test subject. In this hilarious teen comedy, Avery’s study results in the realization that there’s more to sex, and love, than mechanics. Relationships require both head and heart.

Here’s a look at this new Hulu Original: 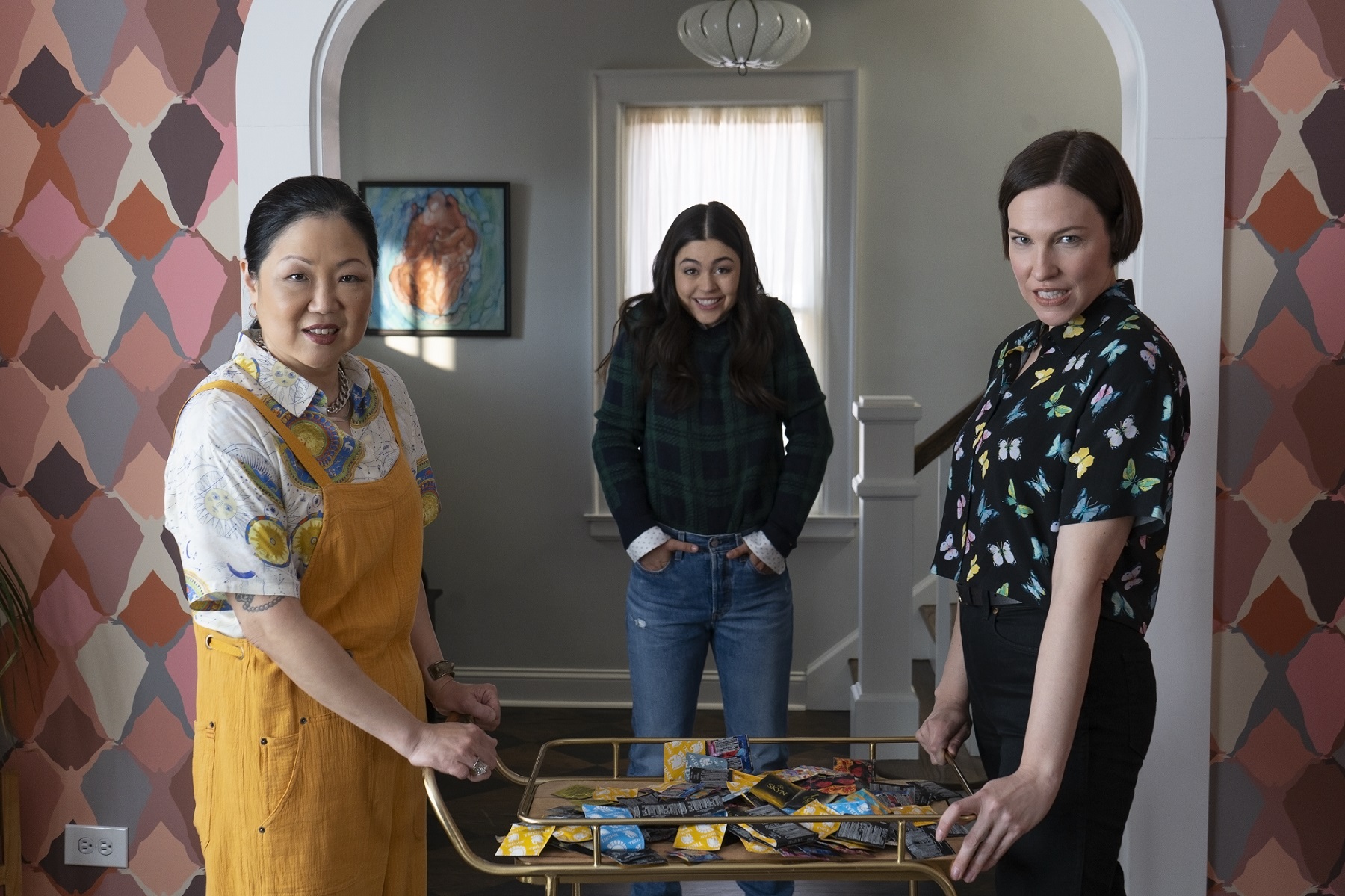 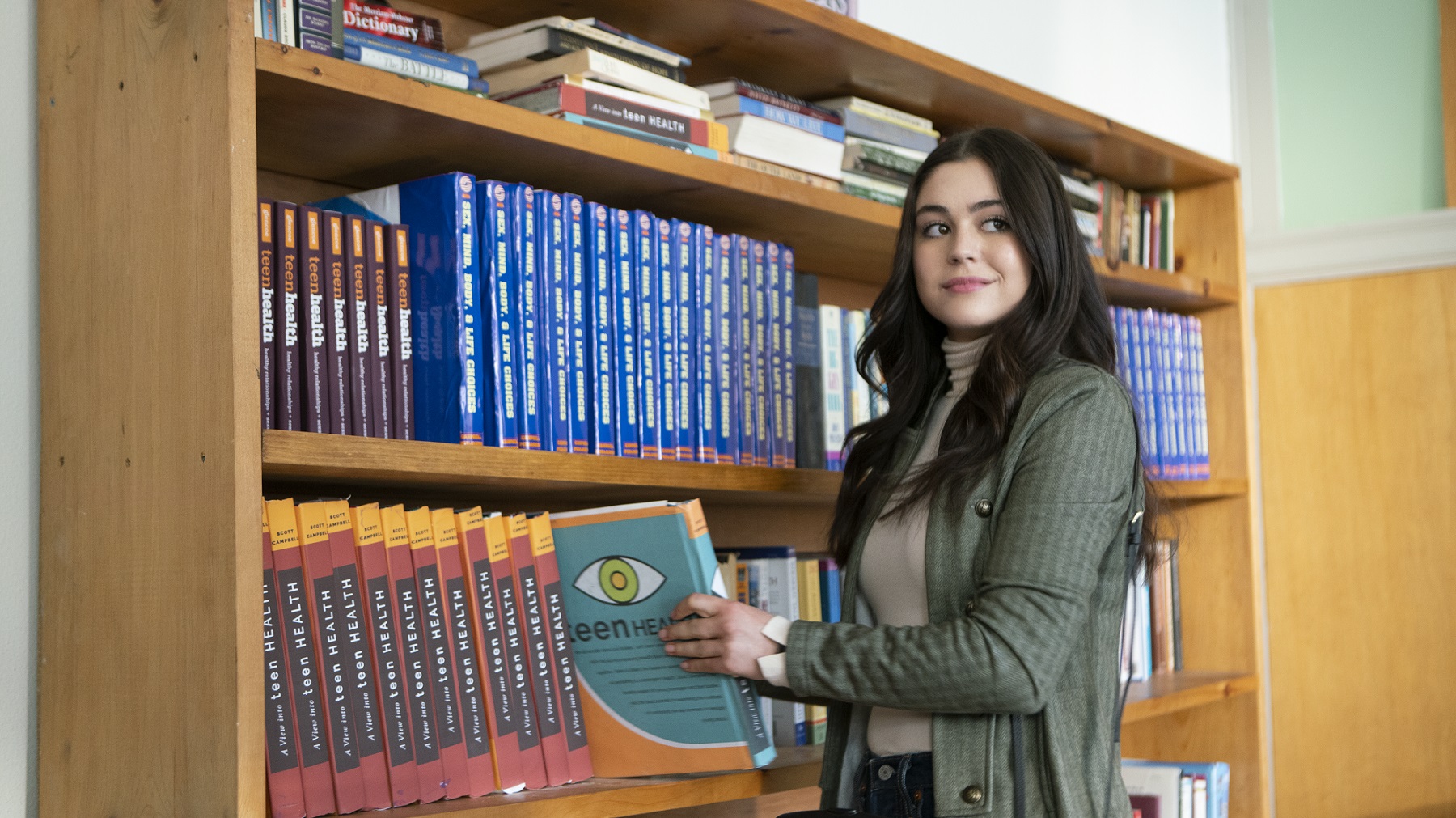 Roger has been a Disney fan since he was a kid and this interest has grown over the years. He has visited Disney Parks around the globe and has a vast collection of Disney movies and collectibles. He is the owner of What's On Disney Plus & DisKingdom. Email: Roger@WhatsOnDisneyPlus.com Twitter: Twitter.com/RogPalmerUK Facebook: Facebook.com/rogpalmeruk
View all posts
Tags: sex appeal 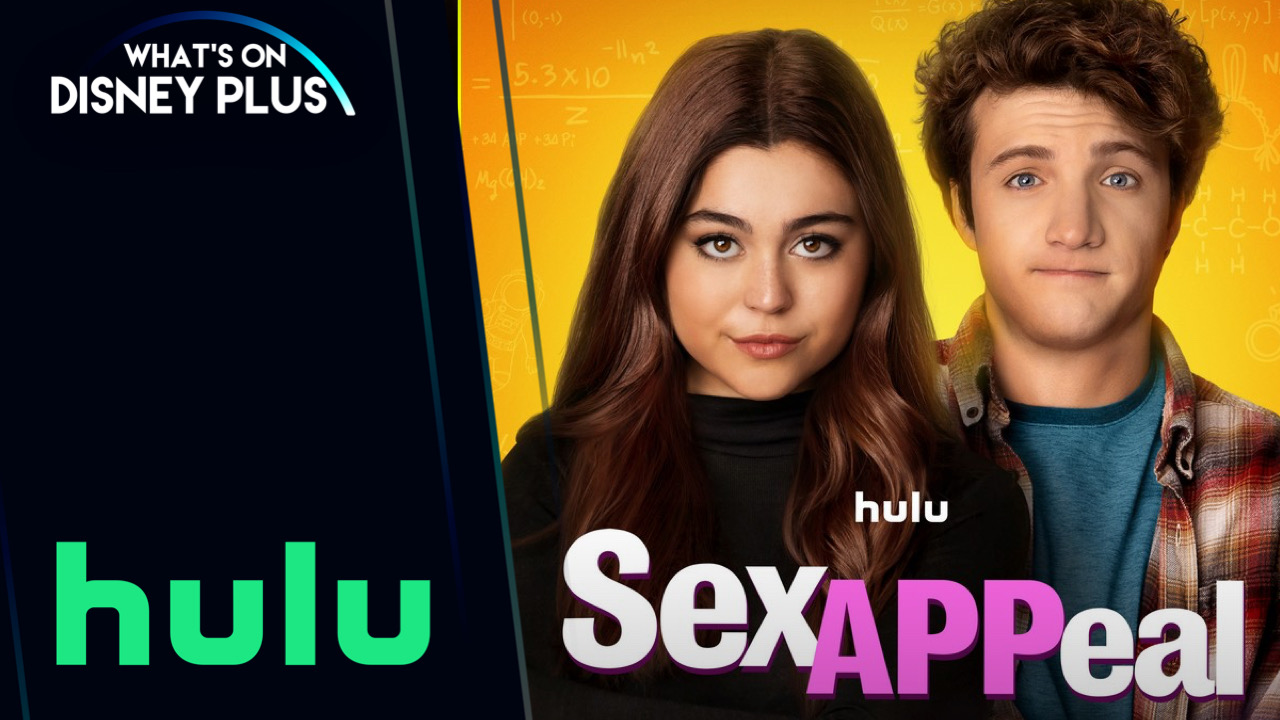