Disney has announced a brand new French original series “Weekend Family”, which is coming to Disney+ in France from February 23rd 2022.

“Weekend Family” is a jubilant comedy that chronicles the life of a new stepfamily that meet up every weekend. But when the father gets into a relationship with a new partner, the weekends take on a whole new turn.

Check out the poster for the series below: 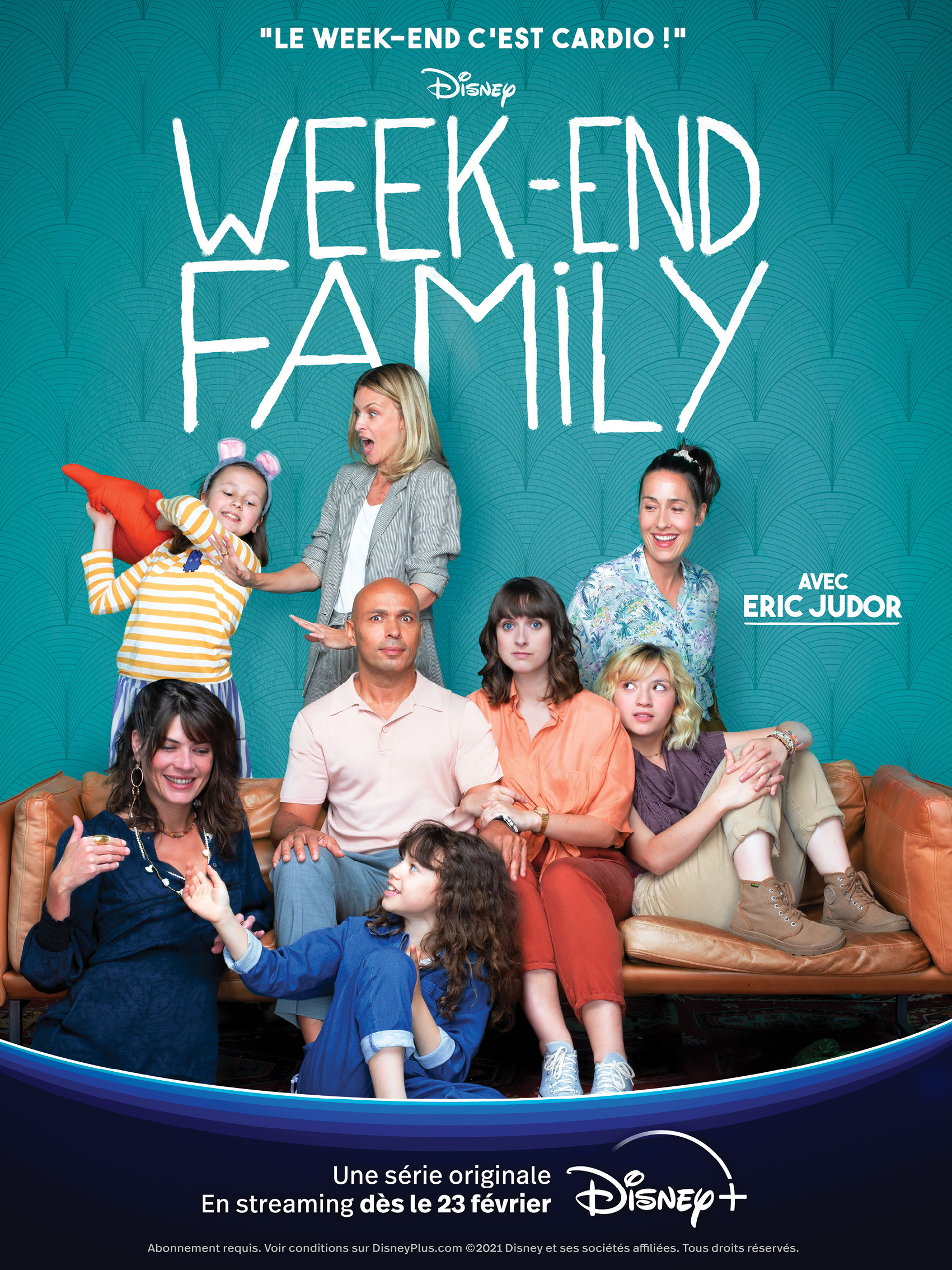 “Weekend Family” is one of the 60 originals that Disney+ has committed to making in Europe by 2024.   Disney is releasing its international originals on Disney+ in other countries, but currently no release date has yet been confirmed.

Are you interested in this new French Disney+ Original? 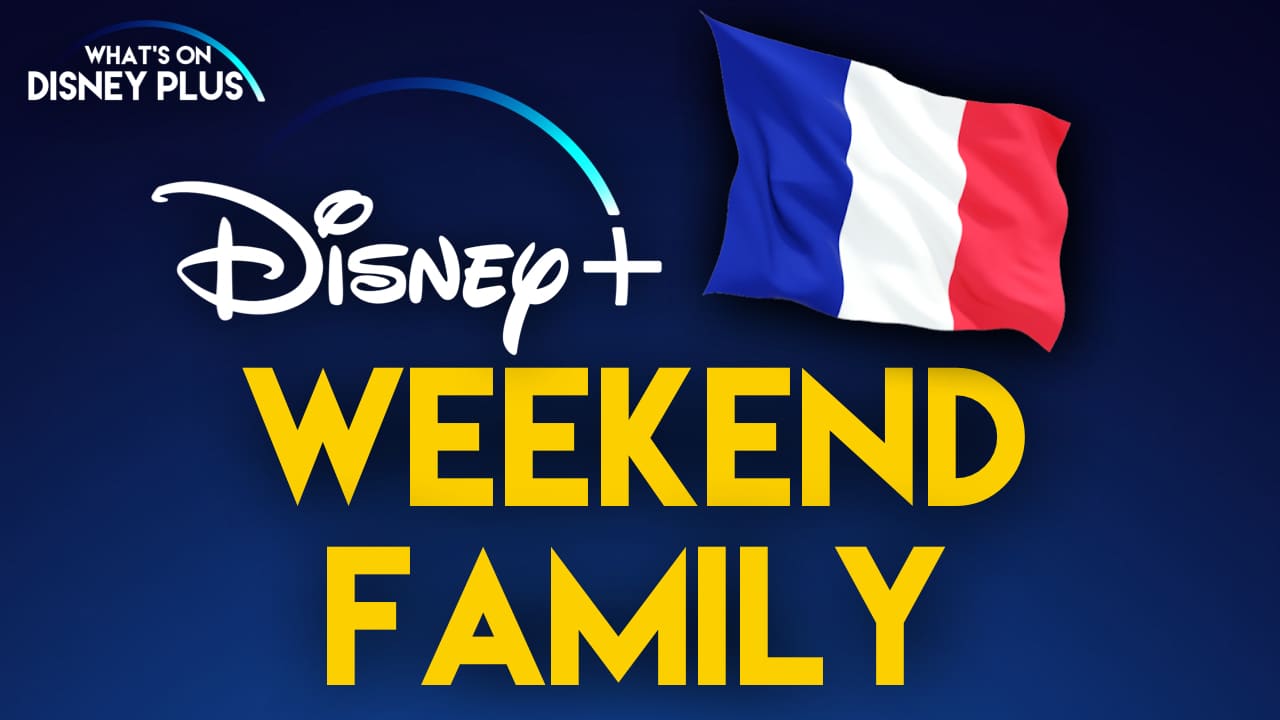