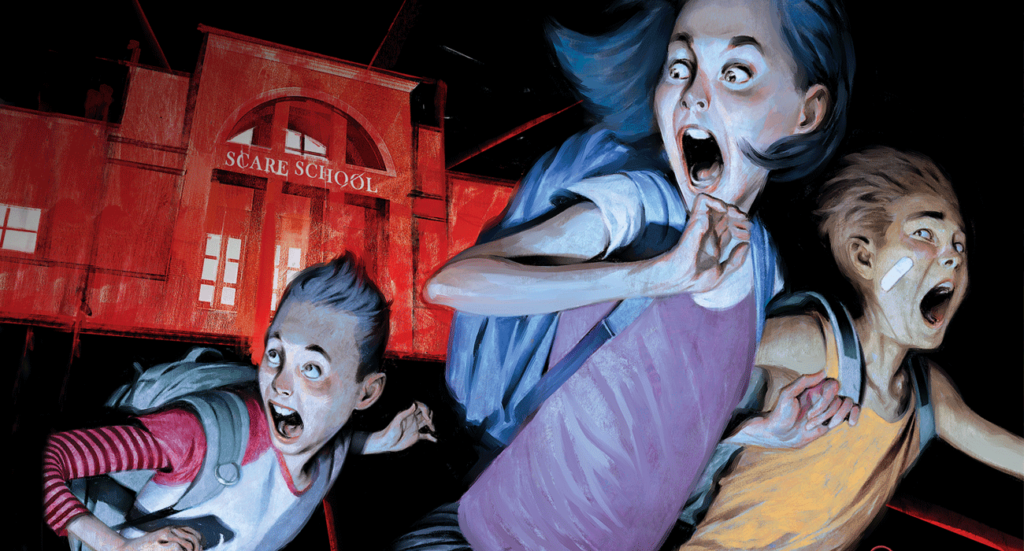 Disney has released some new images from the upcoming Disney+ Original series “Just Beyond”, which is coming to the streaming service this Fall (probably October!).

The horror/comedy anthology series will consist of 8 episodes and is based on the best-selling BOOM! Studios graphic novel series from iconic children’s writer R.L. Stine (“Goosebumps”). The show has been created and written by Seth Grahame-Smith, with Marc Webb directing the series.

Each episode introduces viewers to a new cast of characters who must go on a surprising journey of self-discovery in a supernatural world of witches, aliens, ghosts, and parallel universes. With lots of different characters, it means this series has a lot of different actors involved in the series, including Mckenna Grace, Lexi Underwood, Christine Ko, Malcolm Barrett, Sally Pressman, Cedric Joe, Riki Lindhome and many more.

Here are the preview images from this new series: 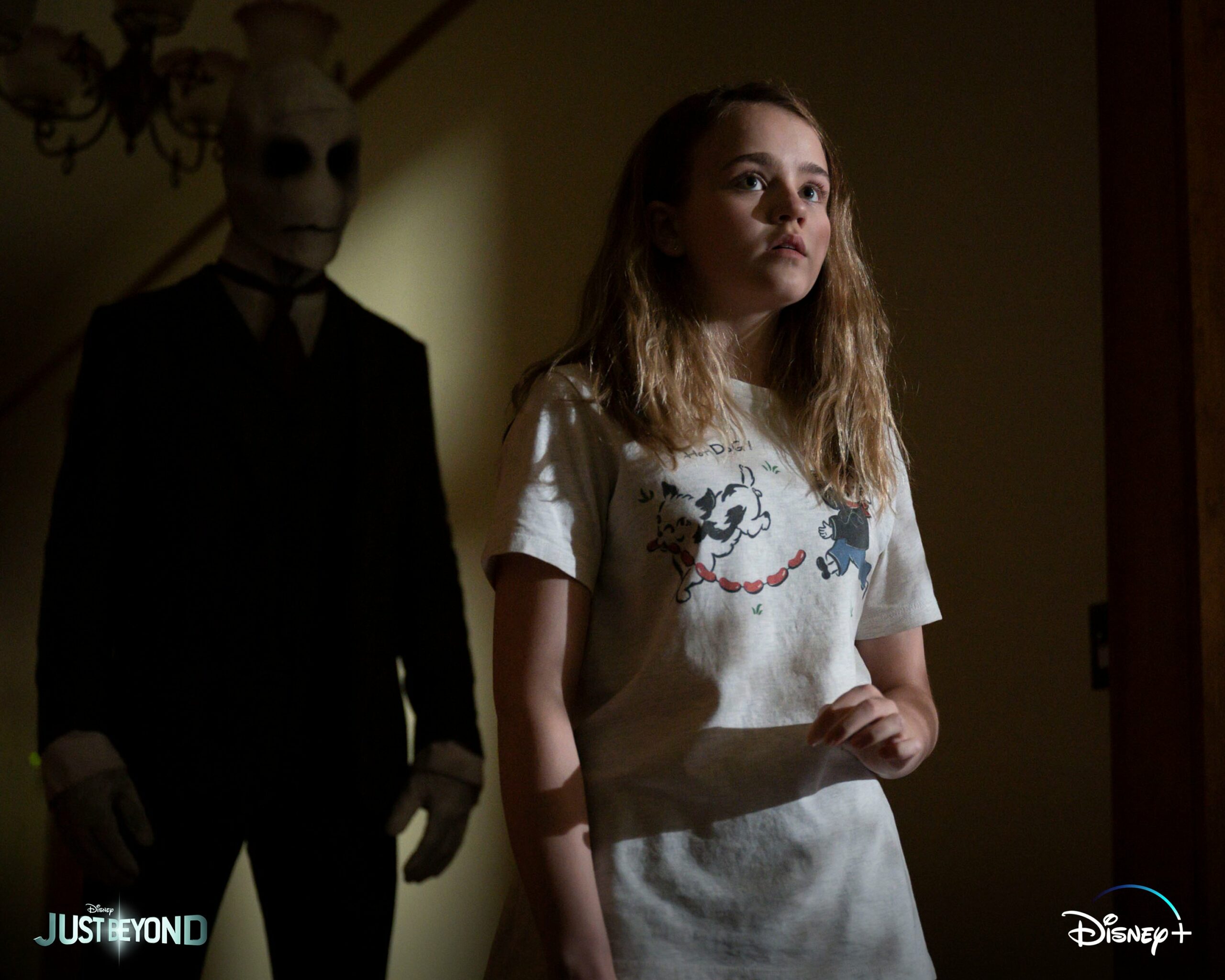 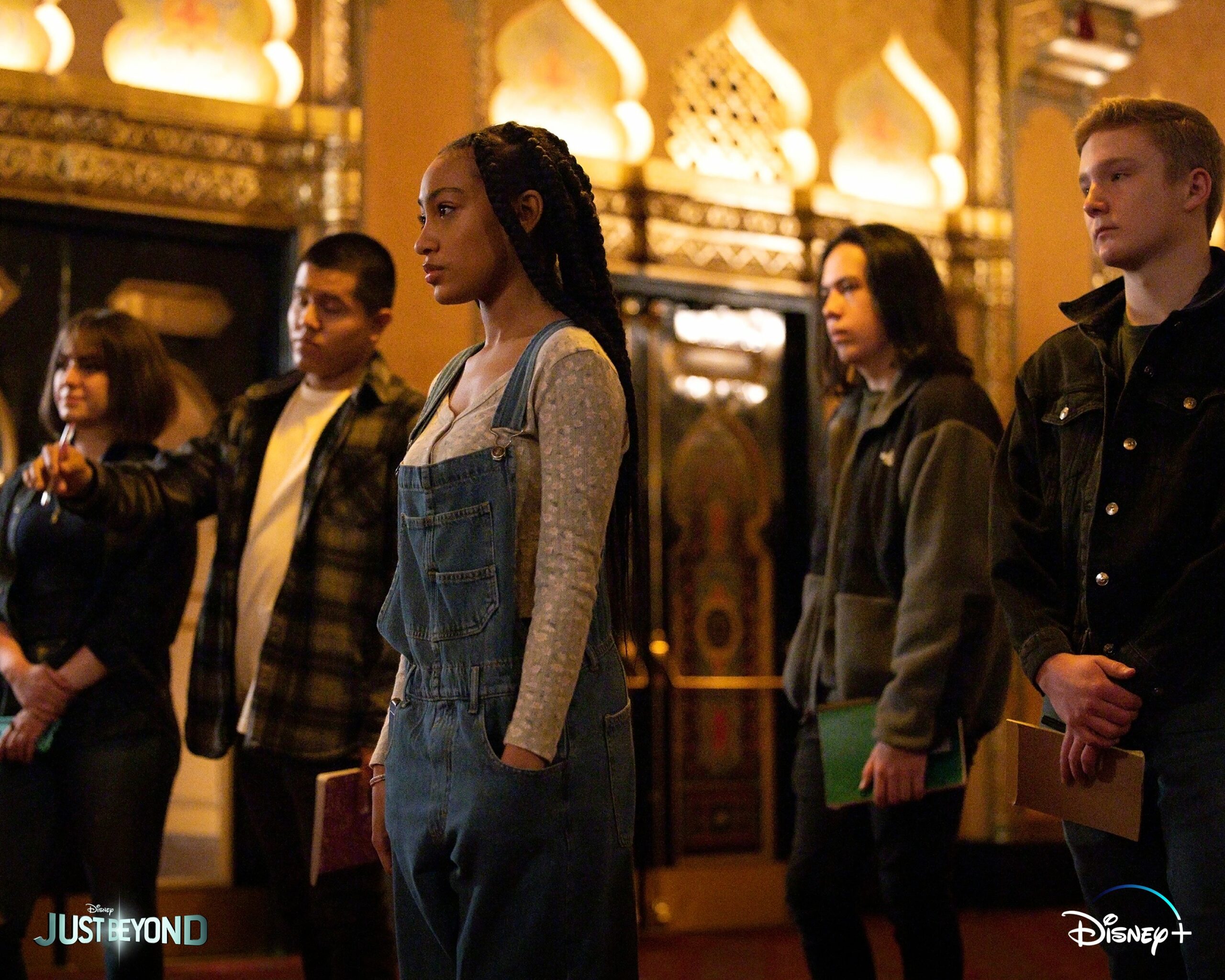 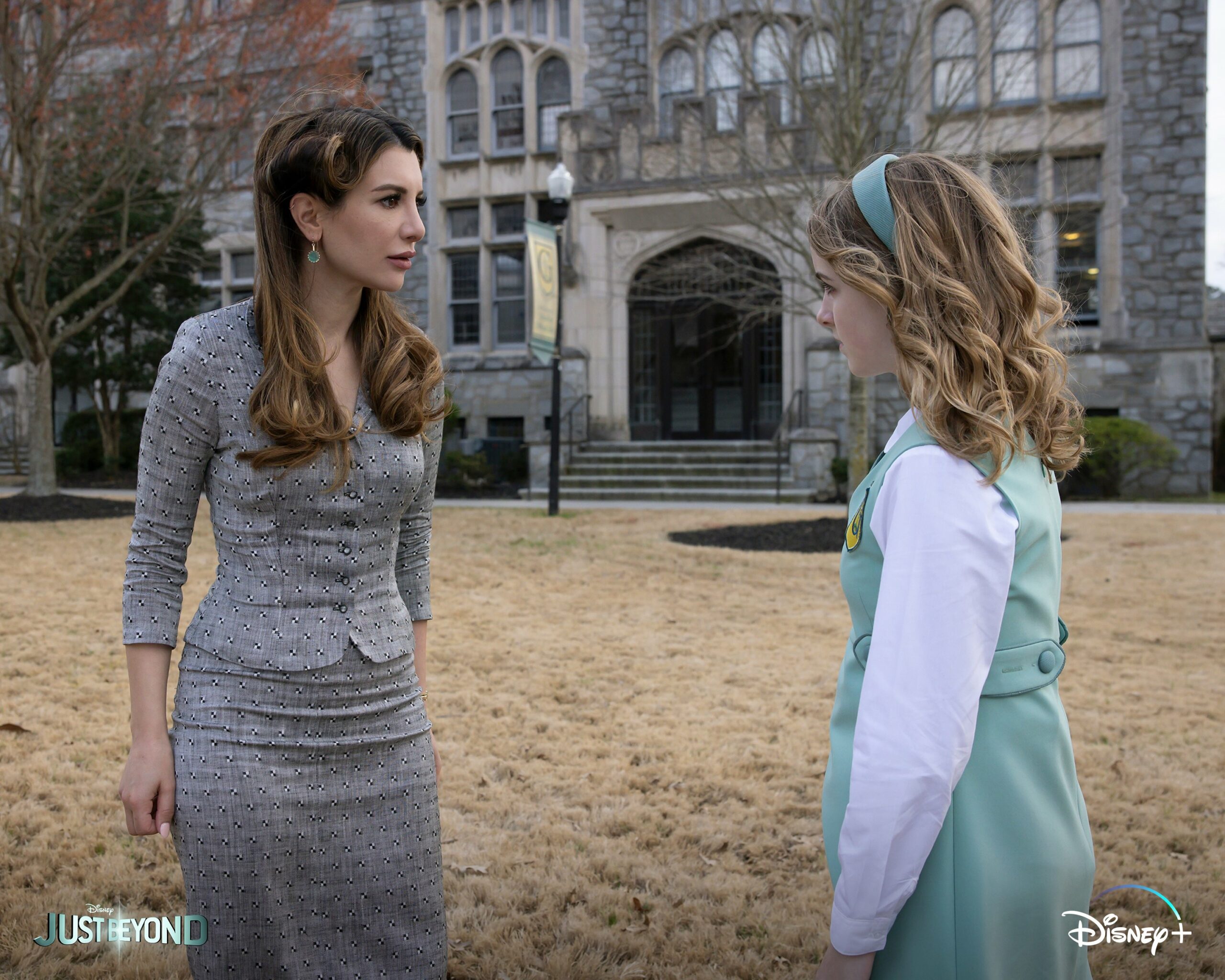 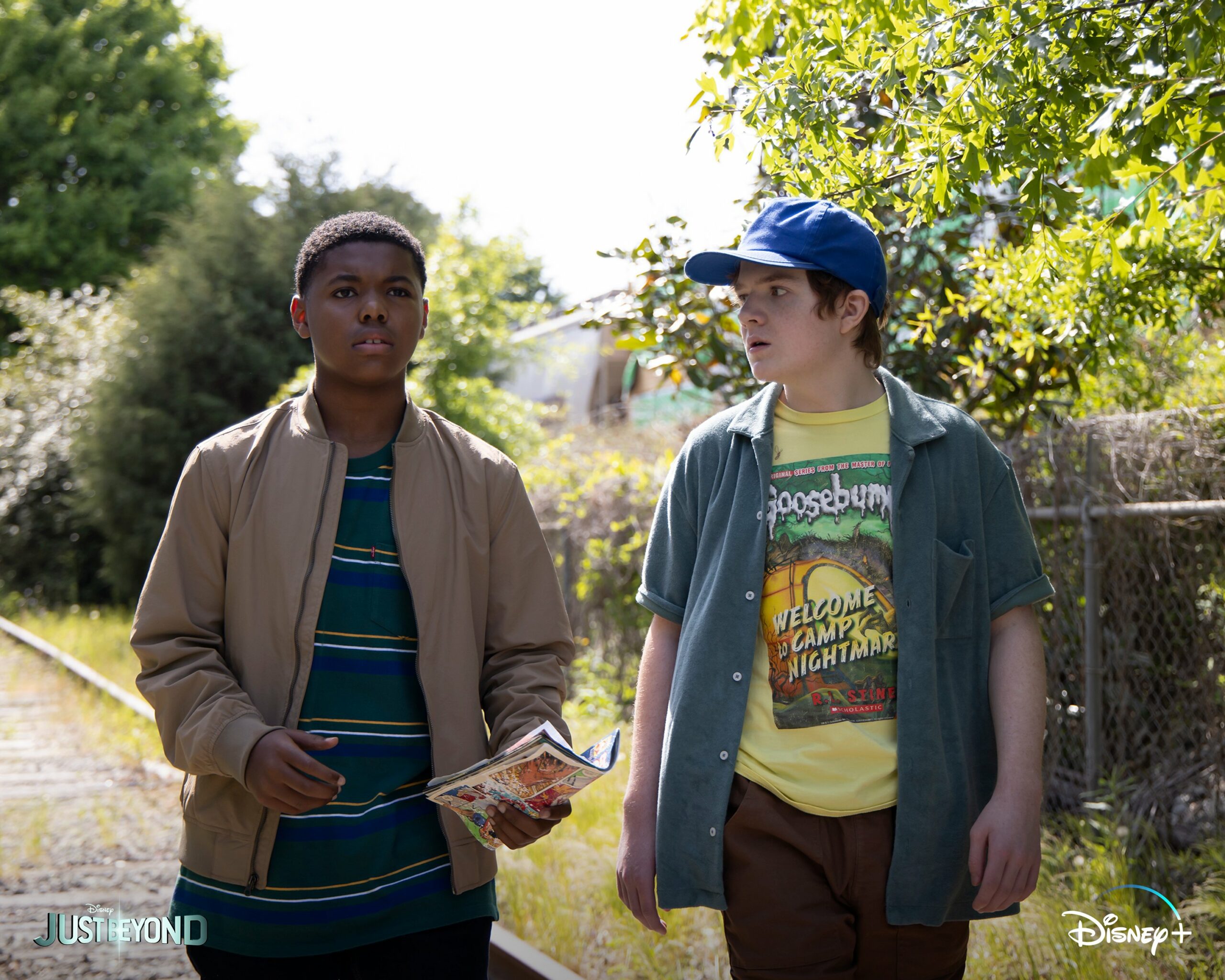 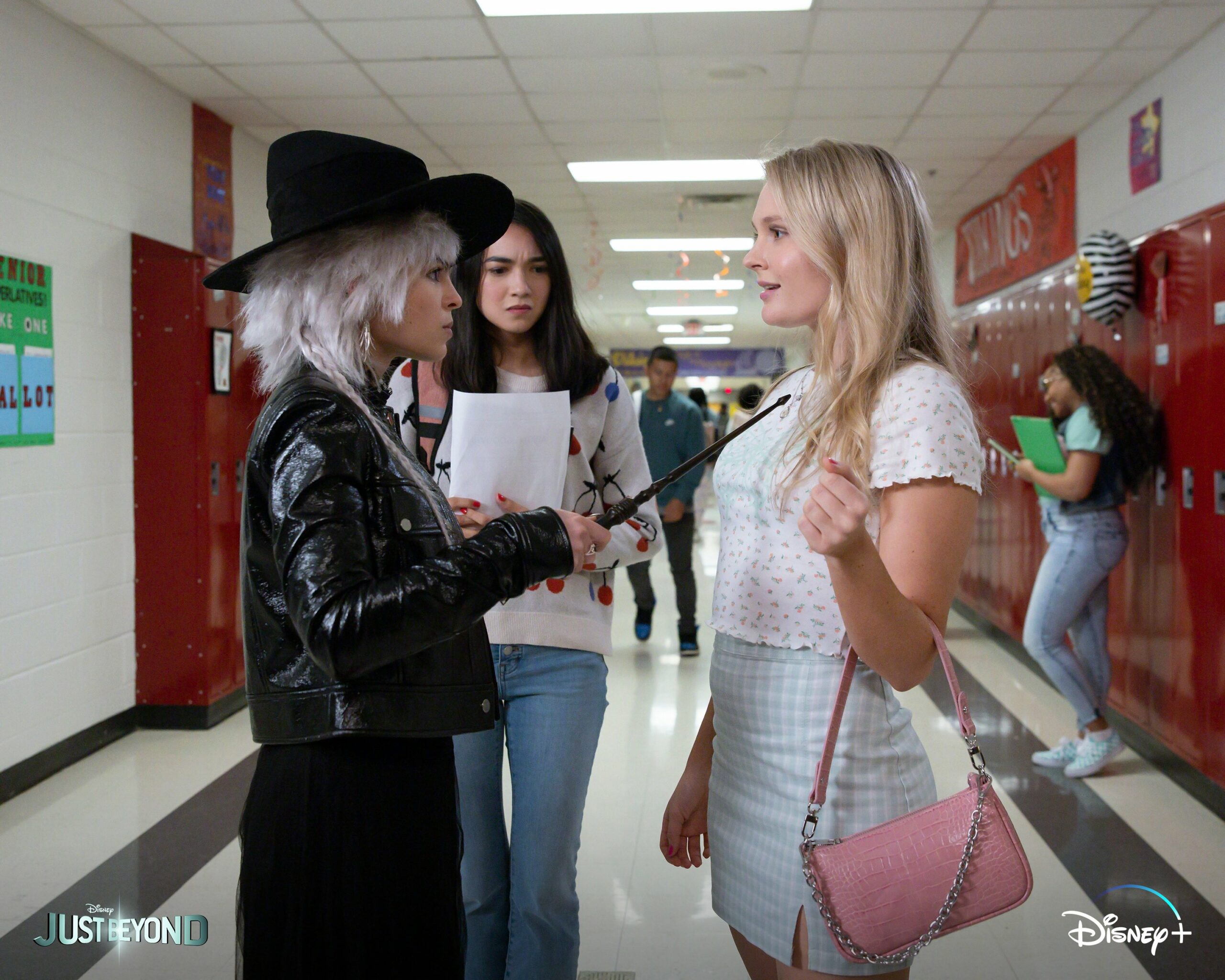 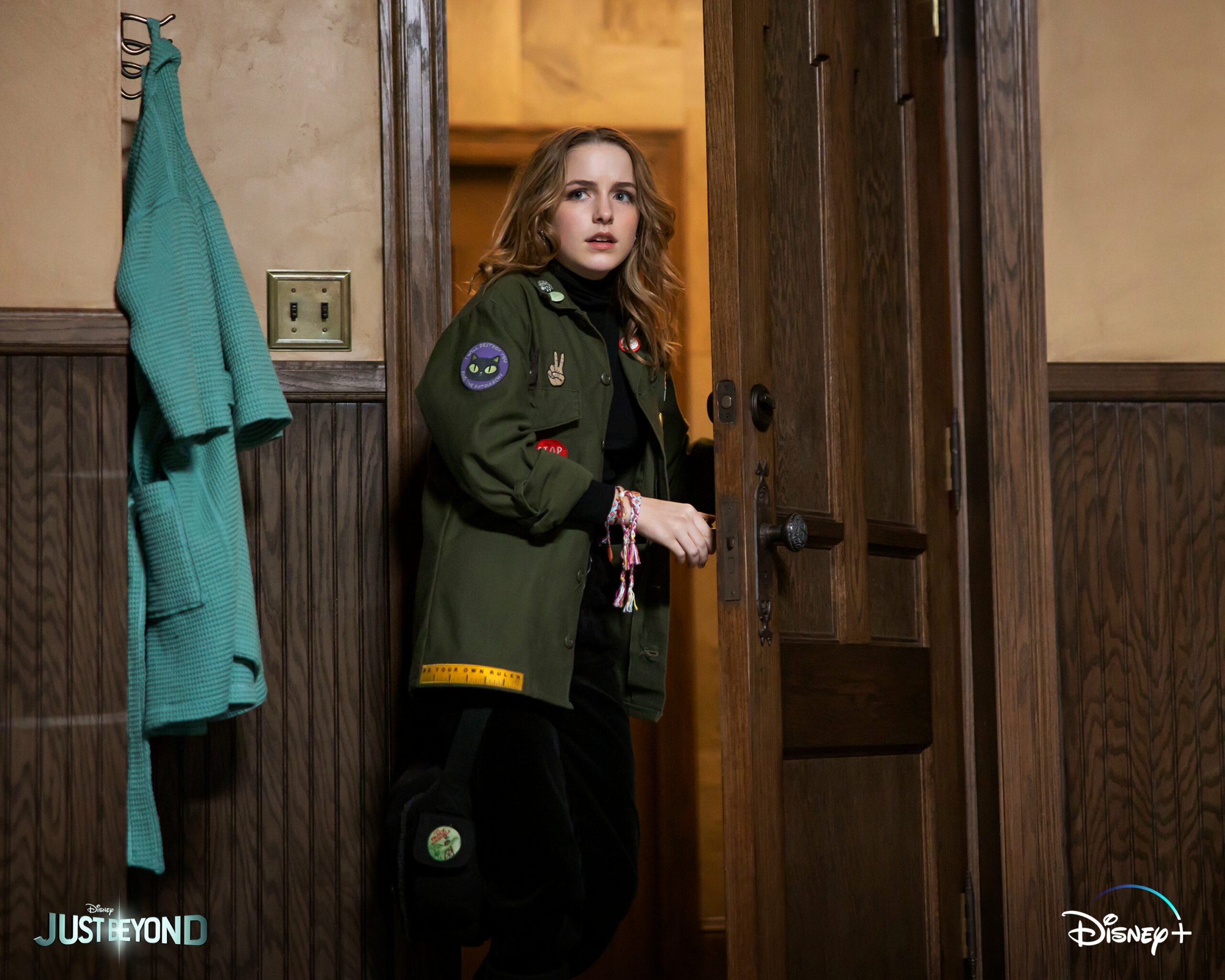 The series is a production by 20th Television for Disney+.

Expect more details on this new “Just Beyond” series to be revealed soon.

Are you excited about “Just Beyond”?