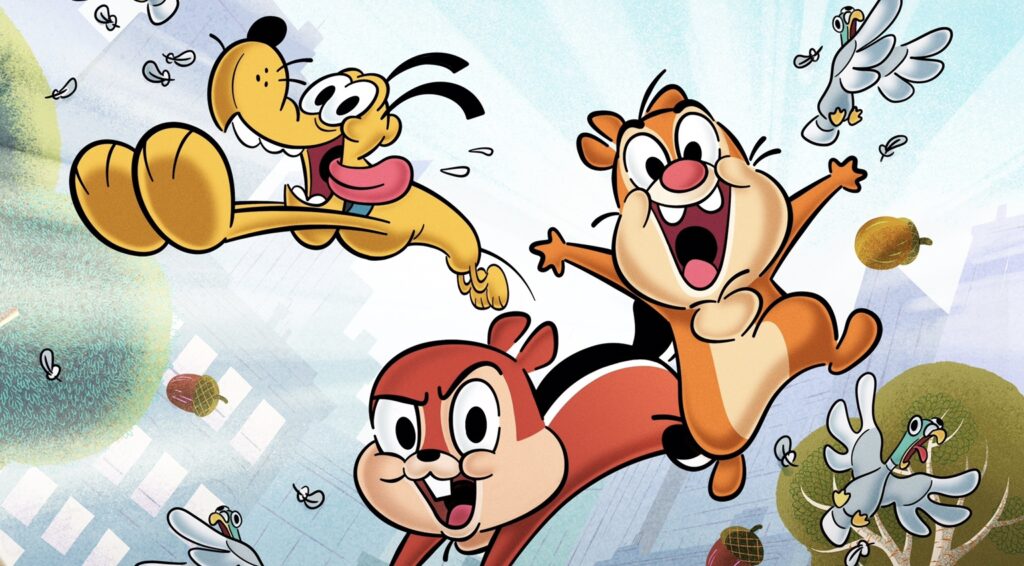 Comprised of three seven-minute stories, each episode follows two tiny troublemakers, Chip and Dale, trying to live the good life in a big city park while having giant-sized, sky-high adventures. Nervous worrier Chip and laid-back dreamer Dale make the perfect odd couple: they’re best buddies and they drive each other nuts. In their perpetual pursuit of acorns, these ultimate underdogs are joined by Pluto, Butch and other iconic Disney characters as they face down bullies great and small.

Check out the opening credits below:

Roger has been a Disney fan since he was a kid and this interest has grown over the years. He has visited Disney Parks around the globe and has a vast collection of Disney movies and collectibles. He is the owner of What's On Disney Plus & DisKingdom. Email: Roger@WhatsOnDisneyPlus.com Twitter: Twitter.com/RogPalmerUK Facebook: Facebook.com/rogpalmeruk
View all posts
Tags: chip ‘n’ dale 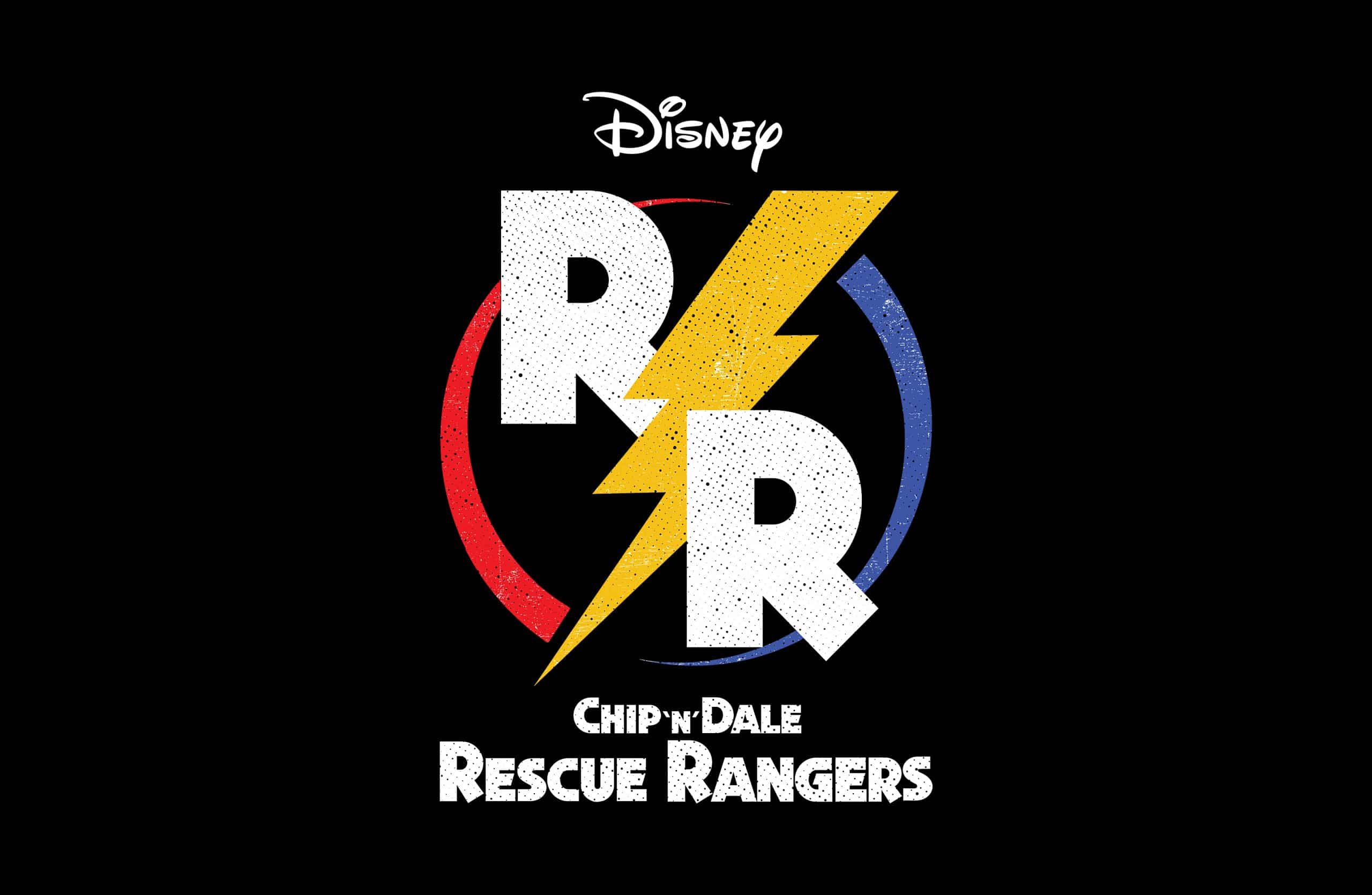