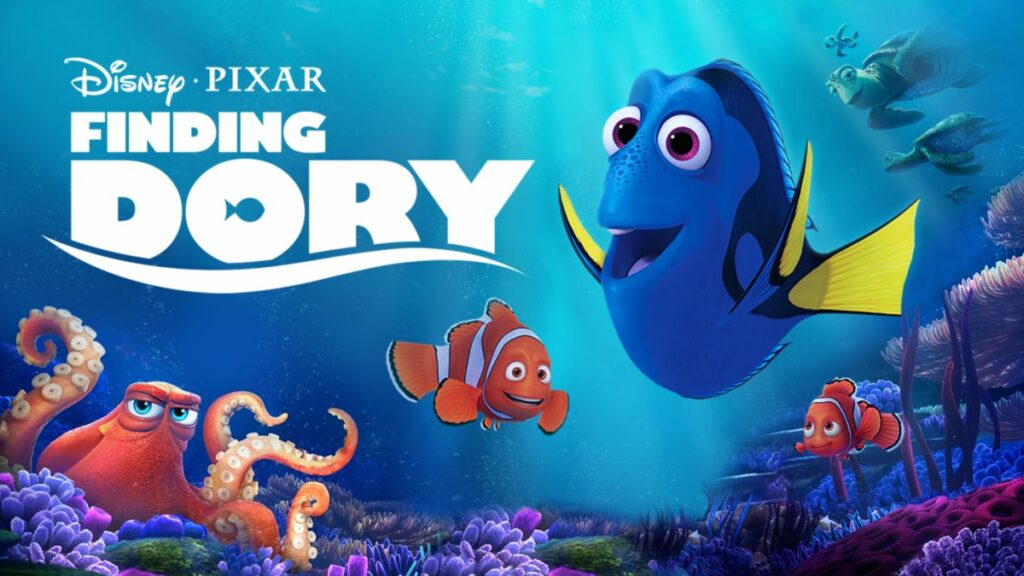 Dory goes on a mission to find her parents while Marlin and Nemo desperately try to find her in “Finding Dory” the sequel to the smash hit, “Finding Nemo.” This film brings back some of our favorites from “Finding Nemo,” all while introducing us to some new and entertaining characters. It’s a sequel that Ellen Degeneres begged Pixar to make for years. And, it’s a solid outing, but disappointing compared to the original.

The story make sense. Dory has had short-term memory loss all her life, but she is starting to remember things in her long-term memory and she wants to find her family. We get a look back at her parents and the ways they tried to keep her safe and how they ultimately failed and she wound up on her own. It’s a tragic story that only Pixar can tell with the emotion and the gravitas presented. Along the way, Dory meets a cranky, but well-meaning Octopus, a nearsighted whale shark who Dory was friends with a a child, and a beluga whale who believes he has lost his ability to use his sonar. Ed O’Neill, Kaitlin Olson and Ty Burrell make the new characters a lot of fun and help improve the movie. 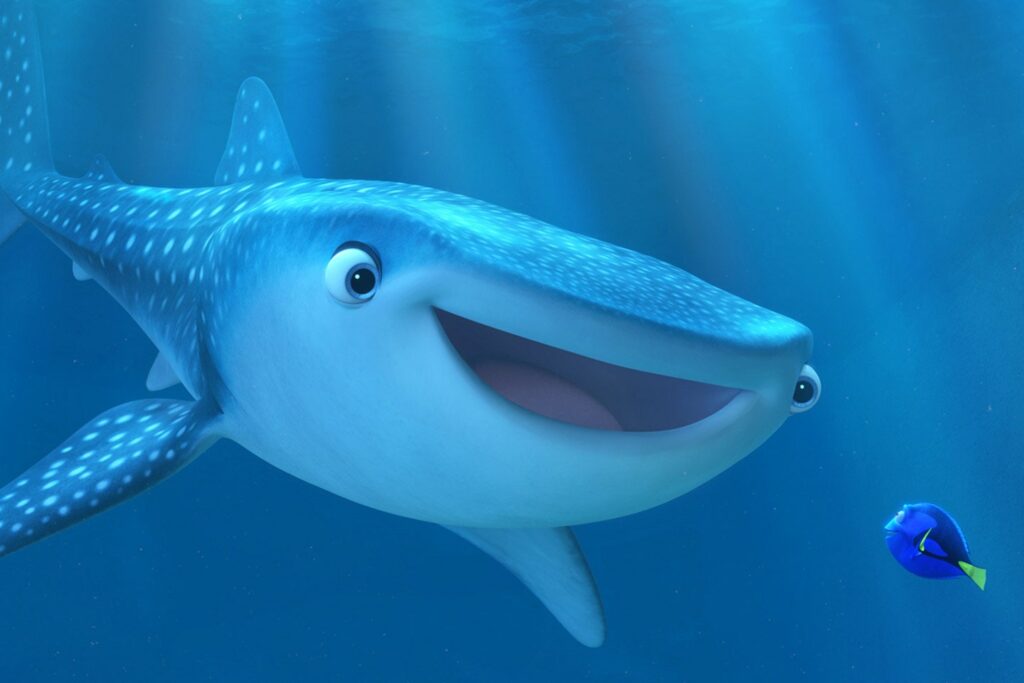 It’s not a perfect film, by any means though. Marlin has basically lost all of his emotional growth from the first movie. During the search for Dory, he has to relearn the lessons he originally learned while searching for Nemo. It’s repetitive and disappointing. Also, despite Bailey the beluga whale being mistaken about his sonar abilities, the fact they just say, “hey, you can do it” and he’s able to do it is more than a little convenient. And, while the aquatic animal driving a truck into the bay is hysterical, it is kind of dumb.

While it’s not an upper echelon Pixar film, it’s still a lot of fun. Even the lower tier Pixar films are decent. This is an animation studio with very few misses and “Finding Dory” keeps the studio’s overall reputation intact. If you’re a fan of “Finding Nemo,” I recommend checking out “Finding Dory” if you haven’t already done so. It’s definitely worth the watch.

What did you think of “Finding Dory?”

Jeremy has been a big Disney fan since he was a kid growing up during the Disney Renaissance. One day he hopes to go to every Disney Park in the world.
View all posts
Tags: disney, Finding Dory, pixar, retro review, review