Filming on the upcoming Disney+ Original Star Wars series “The Book Of Boba Fett” has wrapped.

This was confirmed by actress Ming-Na Wen, who shared a photograph of her with a wrap gift she received on Twitter. 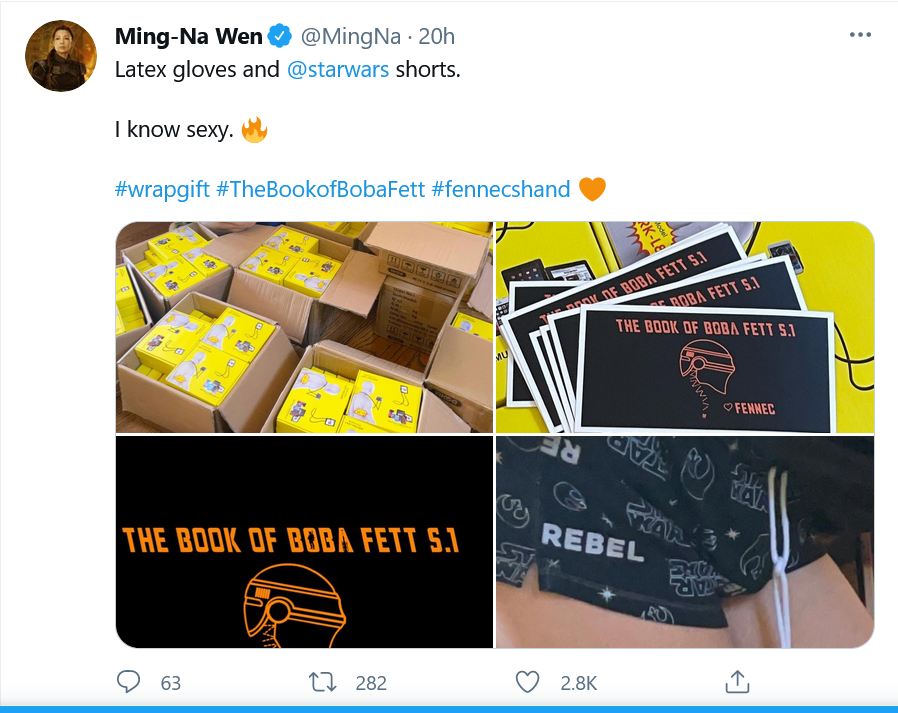 She will be returning in the role of Bounty Hunter, Fennec Shand, who previously appeared in “The Mandalorian” and most recently in “The Bad Batch”.

This new Star Wars Disney+ series was teased in a surprise end-credit sequence following the season finale of the second season of “The Mandalorian”.

The Book of Boba Fett will be set within the timeline of The Mandalorian and star Temuera Morrison as the titular bounty hunter, along with Ming-Na Wen as Fennec Shand. Robert Rodriguez — who directed Chapter 14 of The Mandalorian, a thrilling instalment that reintroduced Boba Fett to the Star Wars galaxy — joins Jon Favreau and Dave Filoni as executive producer. 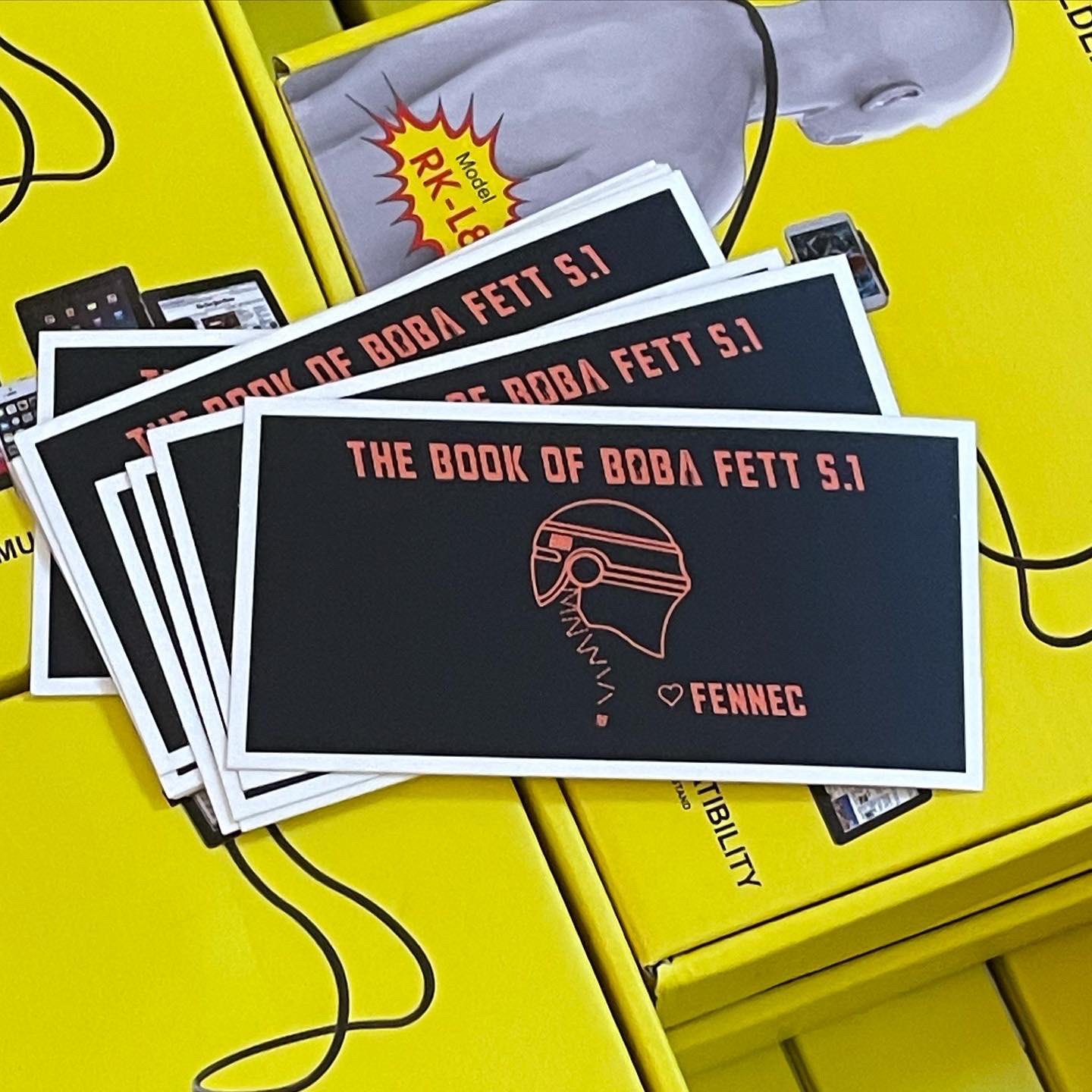 “The Book Of Boba Fett” will be coming to Disney+ in December 2021.

Are you looking forward to this new Star Wars series arriving on Disney+?