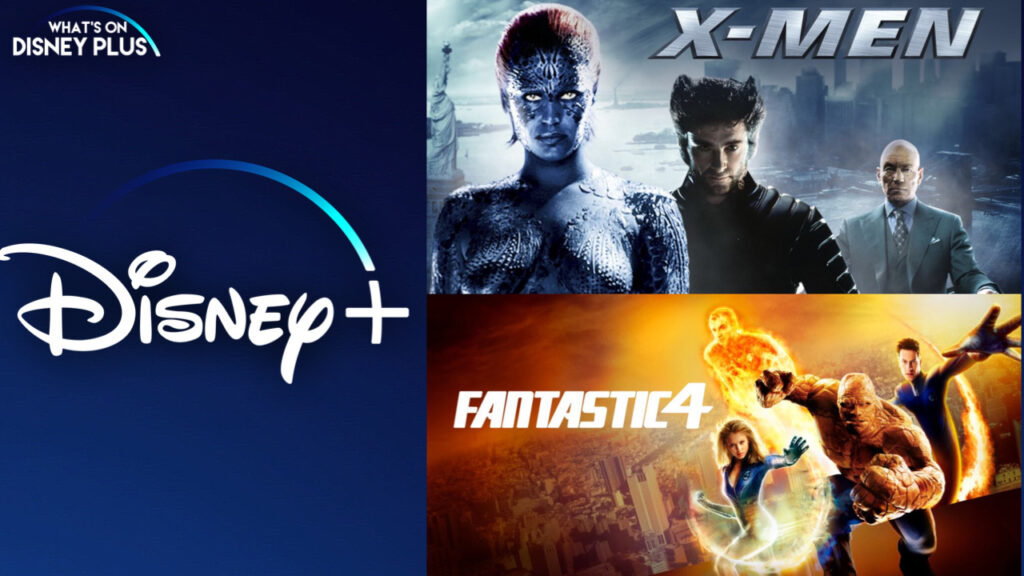 In a surprise addition to Disney+ today, two legacy Marvel films, “Fantastic Four” and “X-Men”, have now returned to Disney+ in the United States.

“Fantastic Four” was removed from Disney+ in the United States at the start of this month, and “X-Men” was removed at the start of July.  Both films had moved over to Comcast’s streaming service, Peacock, due to a previous contract that 20th Century Fox made before Disney purchased the company.

While both films are still available to stream on Peacock, they’ve now returned to Disney+.

It’s unclear why the films were removed temporarily.  There could be many reasons for this, such as the contract with Comcast isn’t exclusive, so Disney can continue to use it, or Comcast and Disney have come to an agreement on sharing content locked in existing contracts, which they already do with Hulu and Peacock.

Here are some details on both films:

During a space voyage, four scientists are altered by cosmic rays: Reed Richards gains the ability to stretch his body; Sue Storm can become invisible; Johnny Storm controls fire, and Ben Grimm is turned into a super-strong … thing. Together, these “Fantastic Four” must now thwart the evil plans of Dr. Doom and save the world from certain destruction.

This film is about a group of mutants with extraordinary powers, wage a fight against both intolerance, and a fellow band of radical mutants intent on exterminating the human race.   When Magneto kidnaps Marie, a young mutant, with the intention of using her powers to destroy humanity, the X-Men and Wolverine team up to save her and stop Magneto. 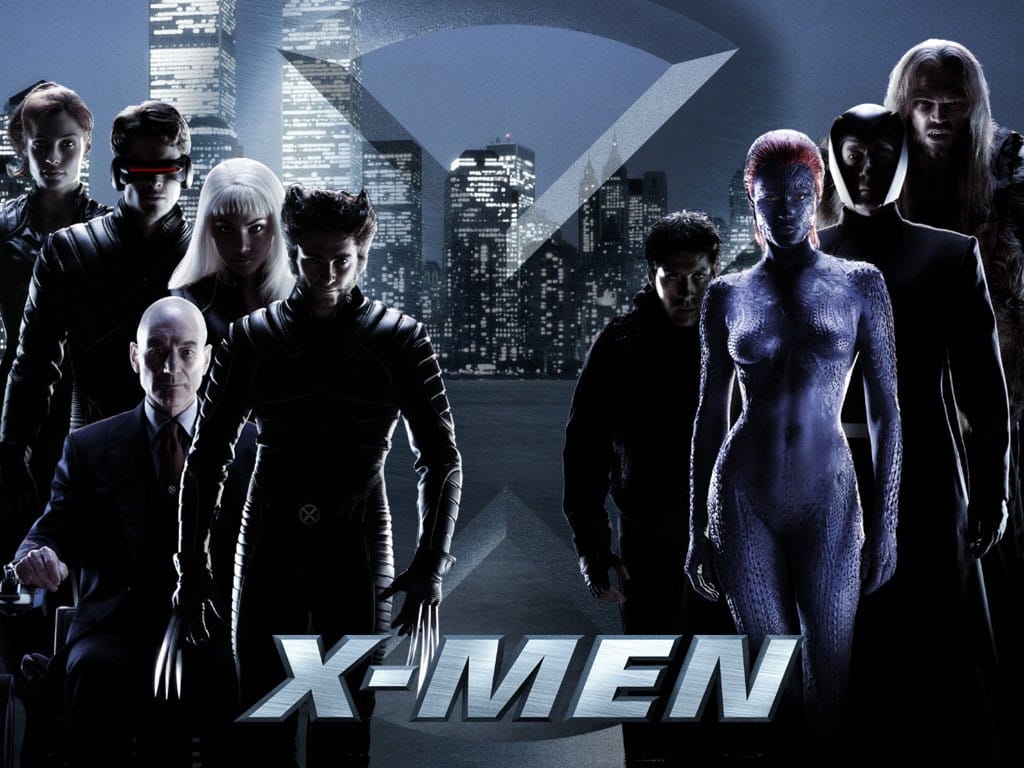 Neither film had been removed from Disney+ in other countries.

What do you think of these movies returning to Disney+ earlier than expected?

Roger has been a Disney fan since he was a kid and this interest has grown over the years. He has visited Disney Parks around the globe and has a vast collection of Disney movies and collectibles. He is the owner of What's On Disney Plus & DisKingdom. Email: Roger@WhatsOnDisneyPlus.com Twitter: Twitter.com/RogPalmerUK Facebook: Facebook.com/rogpalmeruk
View all posts
Tags: fantastic four, xmen 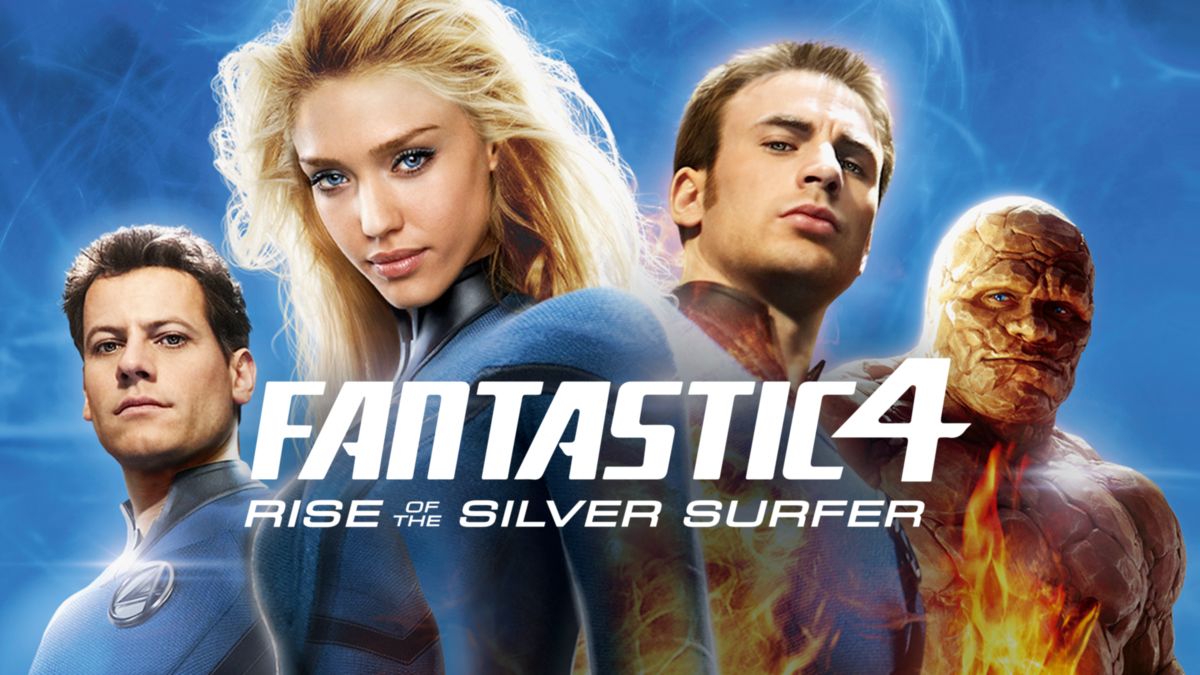