It’s the beginning of a brand new month and unfortunately, this means that Disney is forced to remove some titles from Disney+ in the United States due to pre-existing contracts made before the Walt Disney Company purchased 20th Century Fox.

Today, the Marvel Legacy film “Fantastic Four” from 2005 was removed from Disney+ in the US and will now be available to watch on Peacock.

During a space voyage, four scientists are altered by cosmic rays: Reed Richards gains the ability to stretch his body; Sue Storm can become invisible; Johnny Storm controls fire; and Ben Grimm is turned into a super-strong … thing. Together, these “Fantastic Four” must now thwart the evil plans of Dr. Doom and save the world from certain destruction.

Expect this removal to be temporary, as eventually, once the pre-existing contracts that were made before Disney purchased 20th Century Fox have expired, titles removed like “Fantastic Four” should stay on Disney+.

“Fantastic Four” is still available on Disney+ in other countries.

What do you think of Disney removing titles from Disney+?

Roger has been a Disney fan since he was a kid and this interest has grown over the years. He has visited Disney Parks around the globe and has a vast collection of Disney movies and collectibles. He is the owner of What's On Disney Plus & DisKingdom. Email: Roger@WhatsOnDisneyPlus.com Twitter: Twitter.com/RogPalmerUK Facebook: Facebook.com/rogpalmeruk
View all posts
Tags: fantastic four, Marvel, what's left 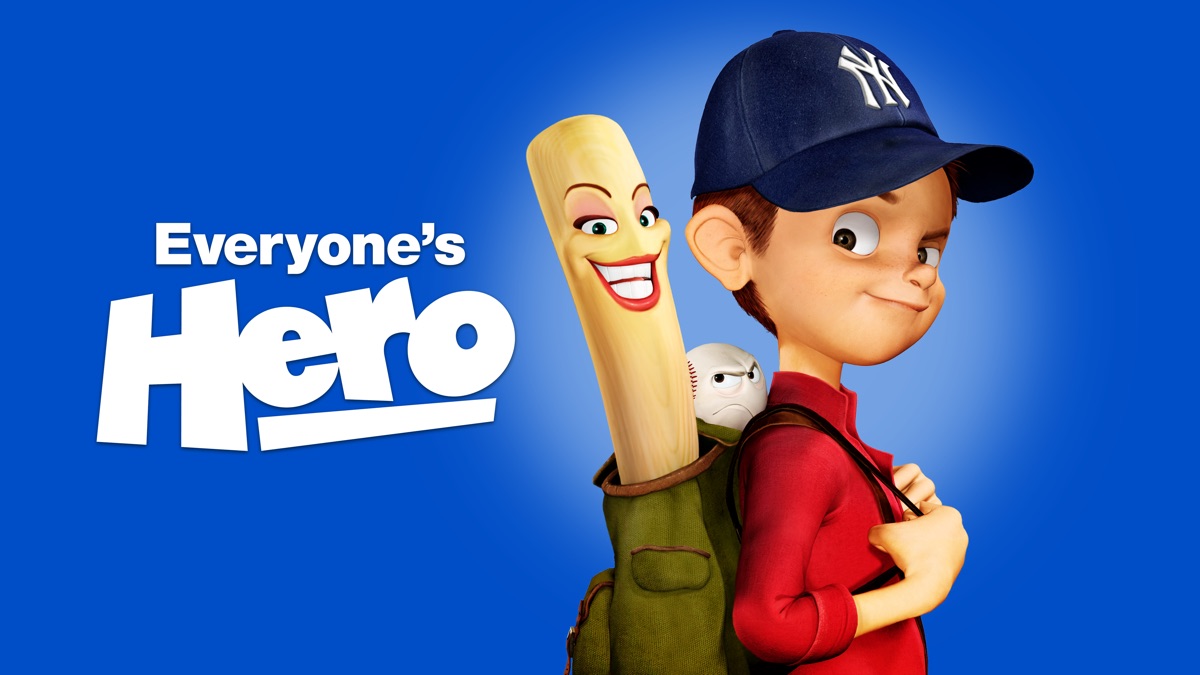