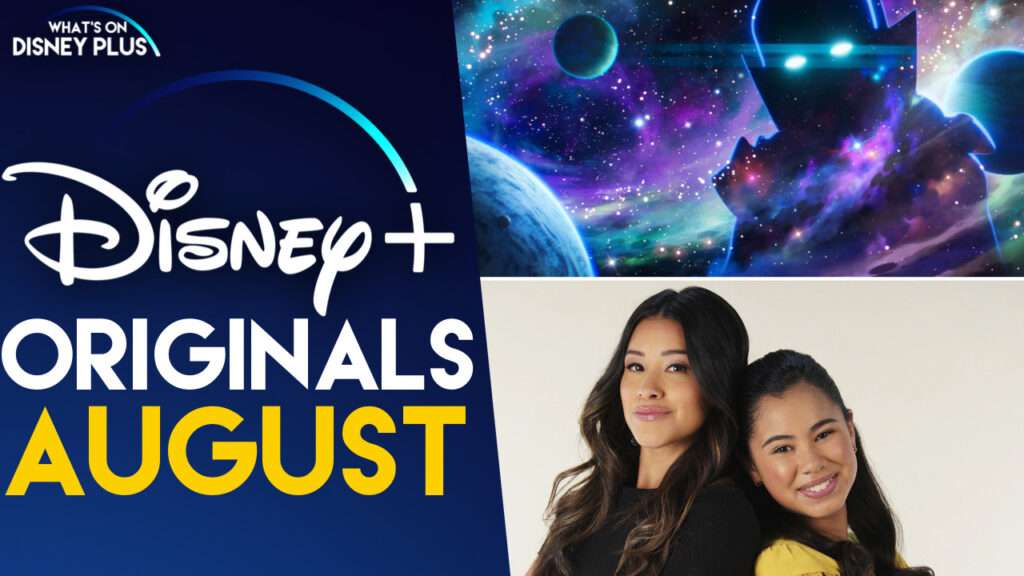 This summer, Disney+ is giving us plenty of great new original shows and films to watch on Disney+.  August is going to be another bumper month, with new episodes of multiple Disney+ Originals each week plus some new brand new shows.

Here’s a look at all of the Disney+ Originals coming to Disney+ in August:

Three new episodes will be released on Disney+ on Wednesday 4th August, ahead of the release of “What If”.

There will be 5 new Short Circuit shorts released on Disney+ on Wednesday 4th August. The new shorts include:

What Disney+ Original are you looking forward to watching in August?

Roger has been a Disney fan since he was a kid and this interest has grown over the years. He has visited Disney Parks around the globe and has a vast collection of Disney movies and collectibles. He is the owner of What's On Disney Plus & DisKingdom. Email: Roger@WhatsOnDisneyPlus.com Twitter: Twitter.com/RogPalmerUK Facebook: Facebook.com/rogpalmeruk
View all posts
Tags: august, Disney+ Original 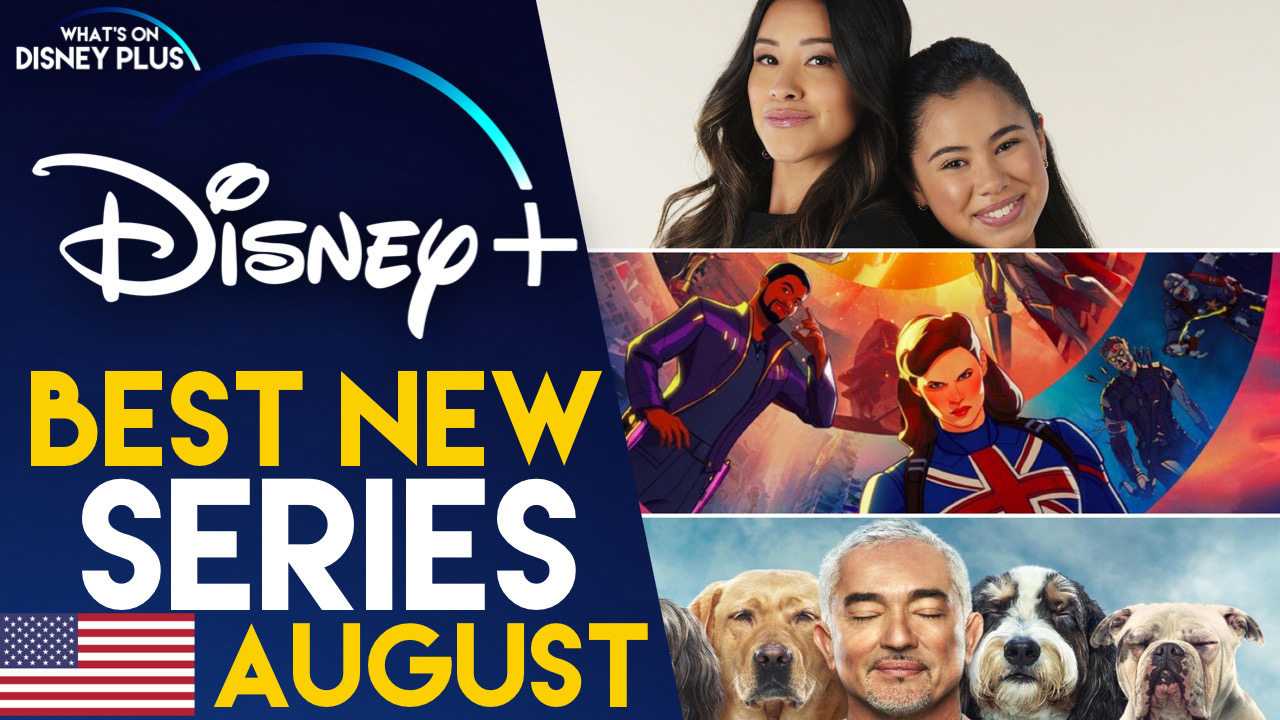