He is going to be responsible for the programming strategy as well as managing content planning, operations, and regulatory compliance. Evert will be located primarily in Amsterdam, and will be traveling regularly to London and other areas within EMEA markets. 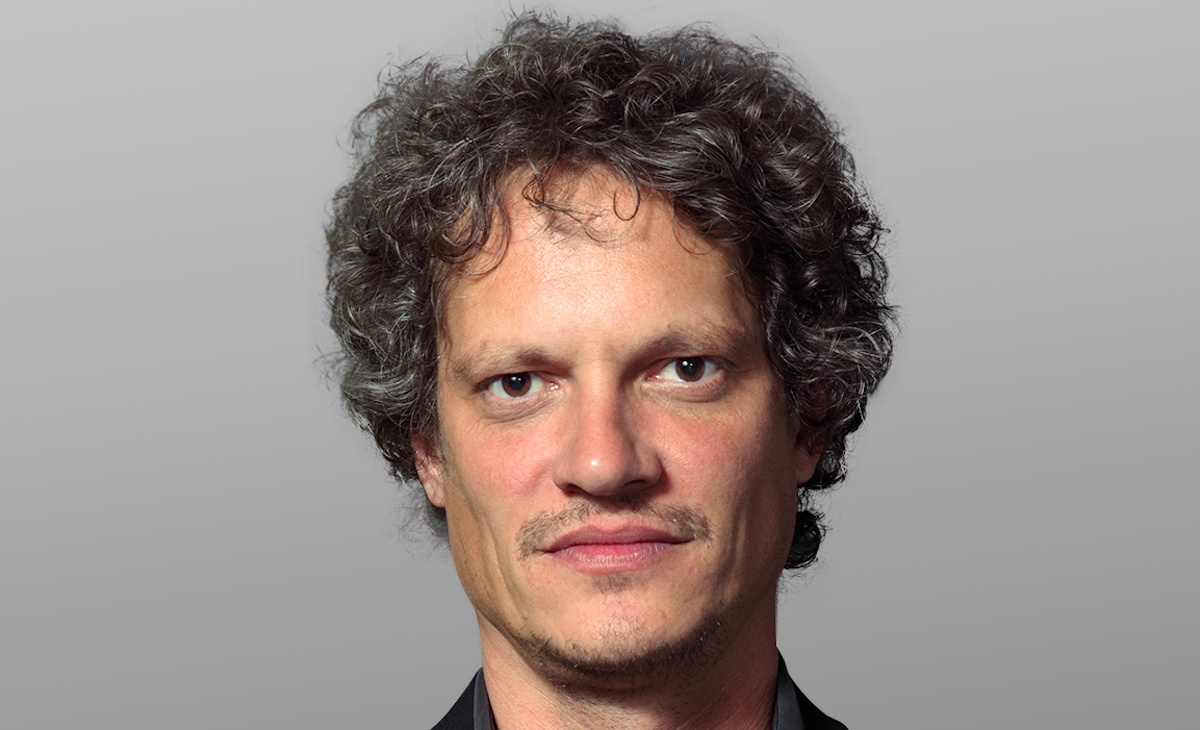 Prior to his new role, he was working for Fox before it was purchased by Disney. Where he worked as the Vice President of Media Networks for Africa. He has also worked at Viacom and at the streaming platform Iflix, where he served as head of content for Africa and the Middle East.

Disney has committed to creating 60 originals within Europe for Disney+ by 2024, including the French original “Gaumont”, “Nautilus” and “Sultan City”.