What's On Disney Plus > Blog > Brands > 20th Century Studios > “Ever After: A Cinderella Story” Removed From Disney+ (US) 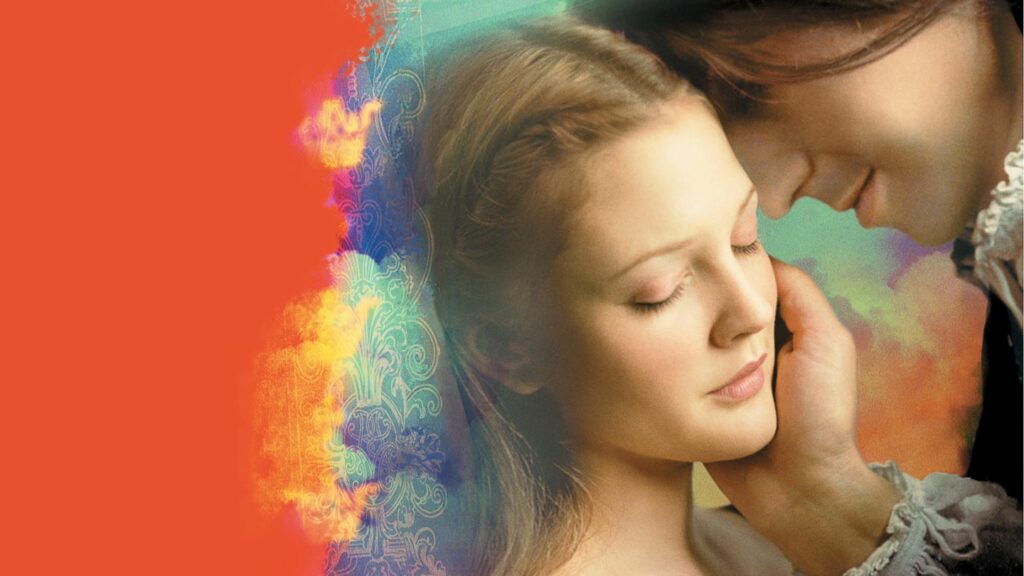 At the beginning of every new month, Disney+ is forced to take some selected titles off the streaming service due to contracts that were made before the Walt Disney Company purchased 20th Century Fox.

Today, the 20th Century Studios film, “Ever After: A Cinderella Story”, was removed from Disney+ in the United States and is now available on Starz.  This removal will only be temporary because the film will return to Disney+ once the existing contract expires.   However, we don’t know precisely how long it will be missing for. It could be months or even longer.

Unlike other streaming services like Netflix or Hulu, Disney doesn’t inform subscribers of any potential removals.

The film tells the story of a “modern” young woman of the 16th century, Danielle, as independent and wise as she is beautiful and kind. Against remarkable odds, she stands up to her scheming stepmother and works miracles on the lives of everyone around her, including the crown prince of France!

“Ever After: A Cinderella Story” has only been removed from Disney+ in the US. It’s still available on Disney+ in other countries.

What do you think of Disney removing “Ever After” from Disney+?

Roger has been a Disney fan since he was a kid and this interest has grown over the years. He has visited Disney Parks around the globe and has a vast collection of Disney movies and collectibles. He is the owner of What's On Disney Plus & DisKingdom. Email: Roger@WhatsOnDisneyPlus.com Twitter: Twitter.com/RogPalmerUK Facebook: Facebook.com/rogpalmeruk
View all posts
Tags: Starz, what's left 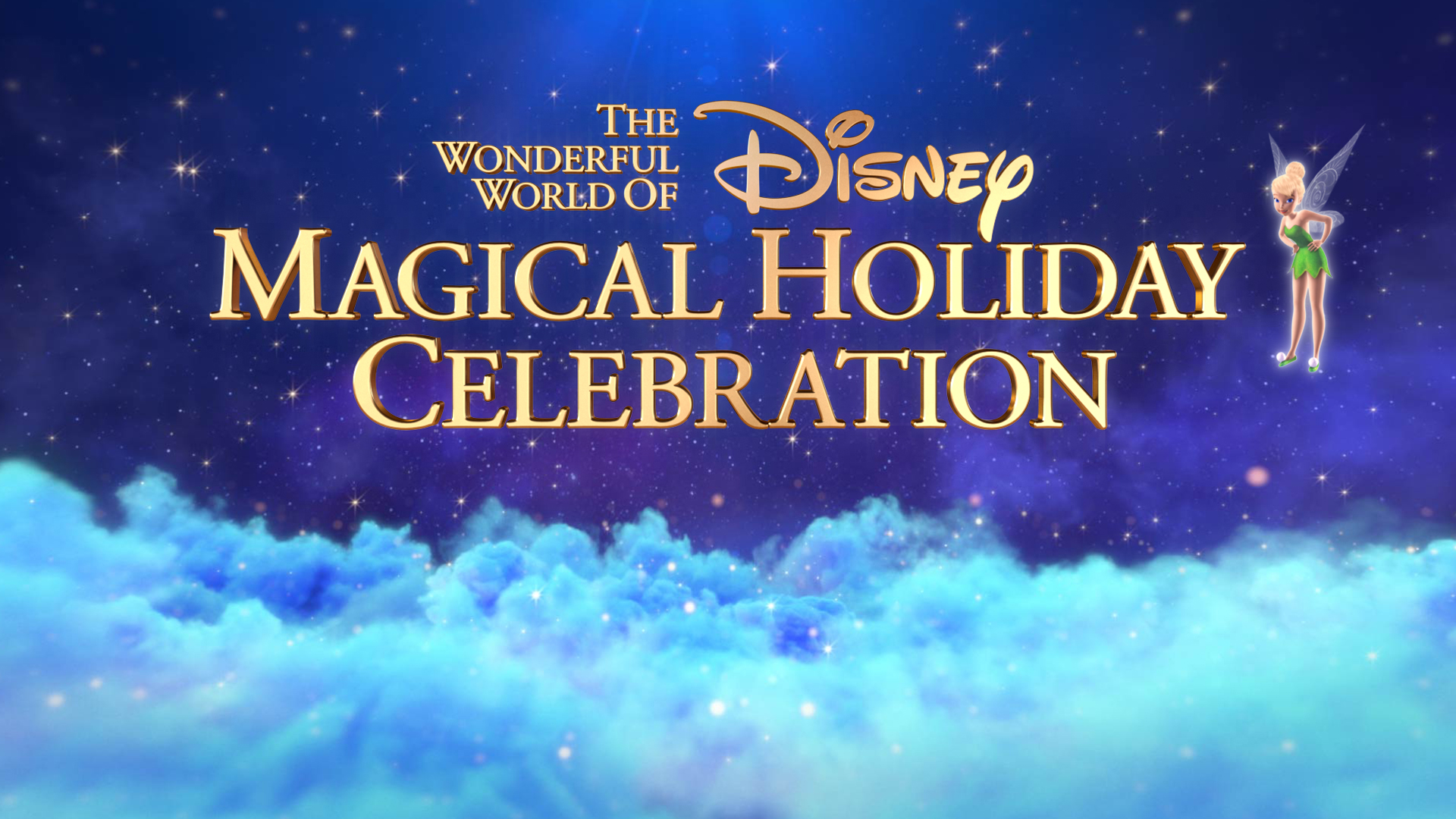 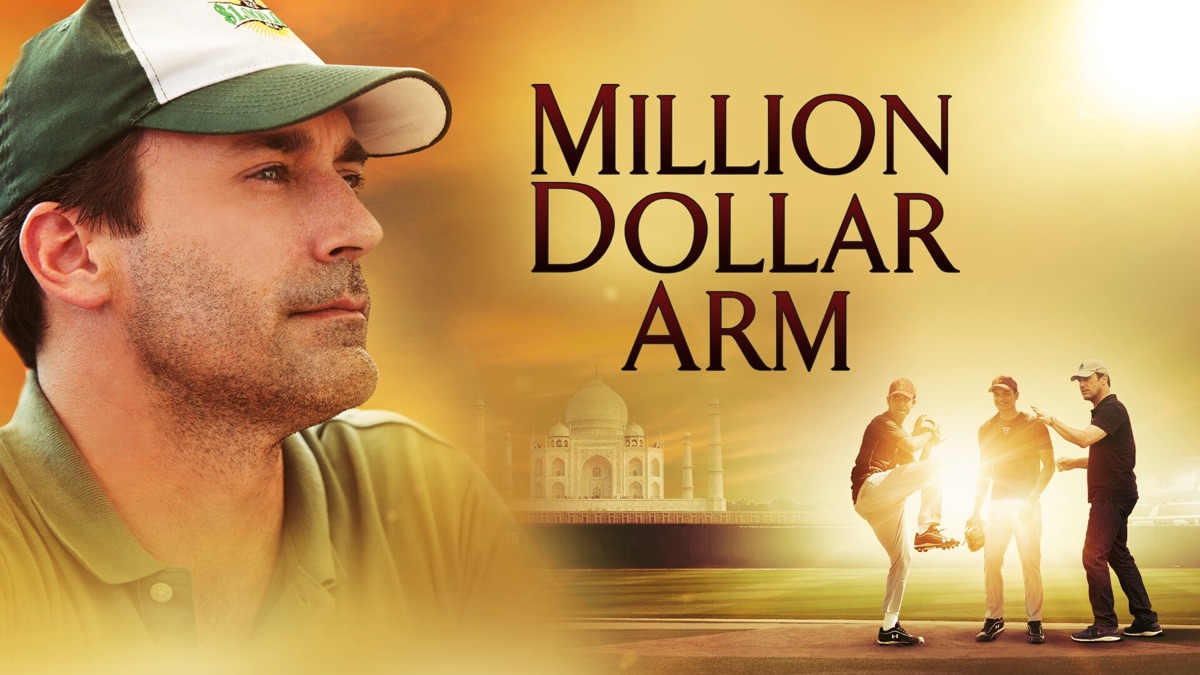