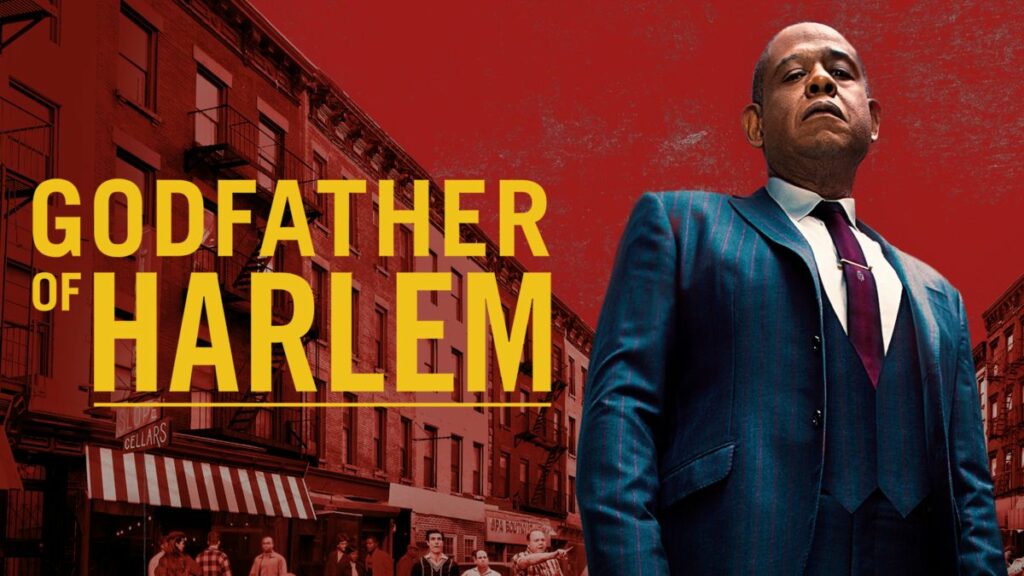 The ABC Signature series, “Godfather Of Harlem” has been renewed for a third season by Epix. The third season will consist of 10 episodes. The critically acclaimed drama starring Forest Whitaker was created by Chris Brancato and Paul Eckstein (Narcos). It is scheduled to begin production in New York this summer.

“Godfather Of Harlem” is also available as a Star Original on Disney+ in many countries around the world including Canada, Hong Kong, Italy and others. 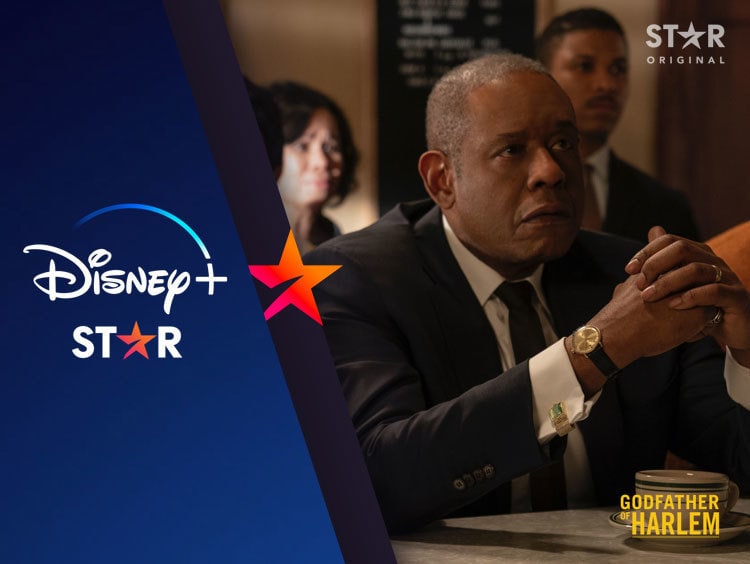 “Godfather Of Harlem” tells a story inspired by infamous crime boss Bumpy Johnson (Whitaker), who in the early 1960s returned from eleven years in prison to find the neighborhood he once ruled in shambles. Season Three will find Bumpy Johnson continuing to battle for control of Harlem, with other aspirants to the throne, namely the Cuban Mafia from neighboring Spanish Harlem. Taking on the Cuban mob will put Bumpy, his loved ones, and his community in the crosshairs of not only the rival Italians, but ruthless Latin assassins and, ultimately, the CIA. Godfather of Harlem is a collision of the criminal underworld and the civil rights movement during one of the most tumultuous times in American history.

Michael Wright, president of EPIX said in a statement:

“”Godfather Of Harlem” is that rare show that is both addictively entertaining, and deeply relevant.  Forest Whitaker, Chris Brancato and Paul Eckstein have crafted a series that deserves all the acclaim it has received, and it grows more compelling every season.”

Forest Whitaker said in a statement:

“I’m thrilled to be returning to my show, working alongside our truly incredible cast, crew, and writers, as we tell this unique and powerful story. I can’t wait to get back to set, and thank Michael Wright, EPIX, ABC Signature, and our dedicated fans for their support”

“We’re thrilled to bring this extraordinary group of artists back together for season three of ‘Godfather of Harlem.  Forest Whitaker’s Bumpy Johnson is one of television’s great antiheroes and we can’t wait to see what the brilliant creative team led by Chris Brancato and Paul Eckstein have in store.”

Are you looking forward to the third season of “Godfather Of Harlem”?

Roger has been a Disney fan since he was a kid and this interest has grown over the years. He has visited Disney Parks around the globe and has a vast collection of Disney movies and collectibles. He is the owner of What's On Disney Plus & DisKingdom. Email: Roger@WhatsOnDisneyPlus.com Twitter: Twitter.com/RogPalmerUK Facebook: Facebook.com/rogpalmeruk
View all posts
Tags: godfather of harlem