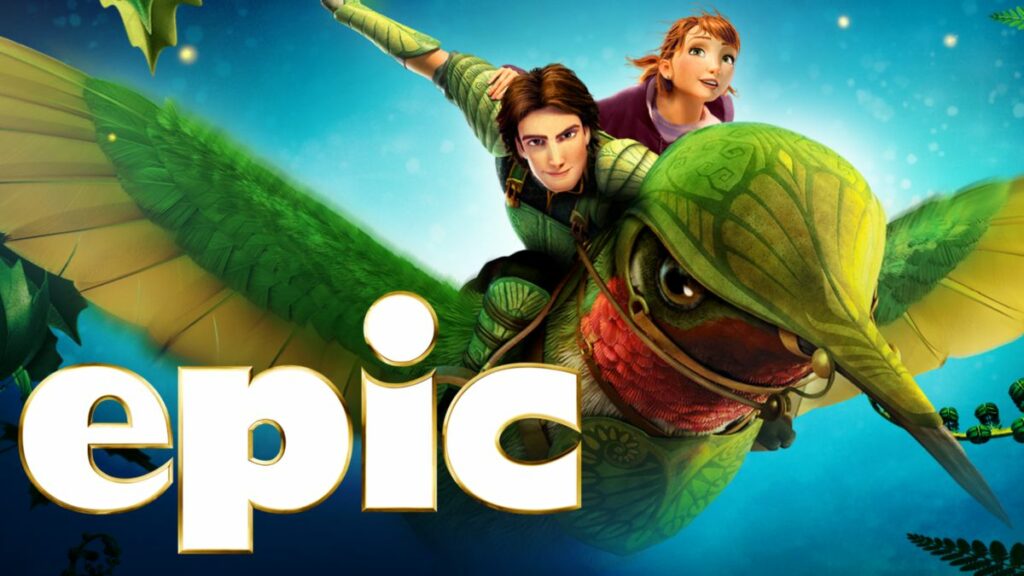 With the start of a brand new month, unfortunately, this results in some library content being removed from Disney+ in the United States, and today has seen the removal of the Blue Sky Studio/20th Century Studios film “Epic”.

Epic tells the story of a teenager who finds herself transported to a deep forest setting where a battle between the forces of good and the forces of evil is taking place. She bands together with a rag-tag group of characters in order to save their world—and ours.

The film was only recently added to Disney+ in the United States, but due to pre-existing contracts made with Starz and HBO, before Disney purchased 20th Century Studios, the film will now no longer be available and will be heading to another streaming service, which is likely to be HBO Max for a limited period.  Once the contract has expired, “Epic” will return to Disney+ in the United States.

For those Disney+ subscribers outside of the United States, the film is still available.

Unlike other streaming services, Disney+ does not advertise in advance to subscribers that a title will be removed.

What do you think of “Epic” being removed?

Roger has been a Disney fan since he was a kid and this interest has grown over the years. He has visited Disney Parks around the globe and has a vast collection of Disney movies and collectibles. He is the owner of What's On Disney Plus & DisKingdom. Email: Roger@WhatsOnDisneyPlus.com Twitter: Twitter.com/RogPalmerUK Facebook: Facebook.com/rogpalmeruk
View all posts
Tags: epic, what's left