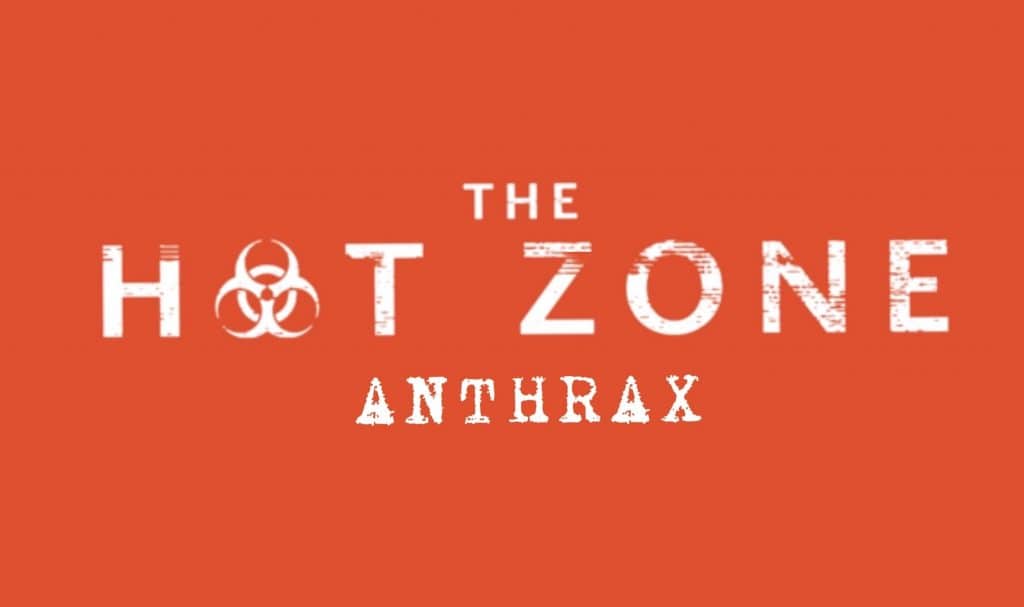 Deadline has also revealed that Morgan Kelly will also be starring in the series opposite the previously announced stars Tony Goldwyn and Daniel Dae Kim.  Morgan Kelly has previously appeared in Netflix’s “Mindhunter”. 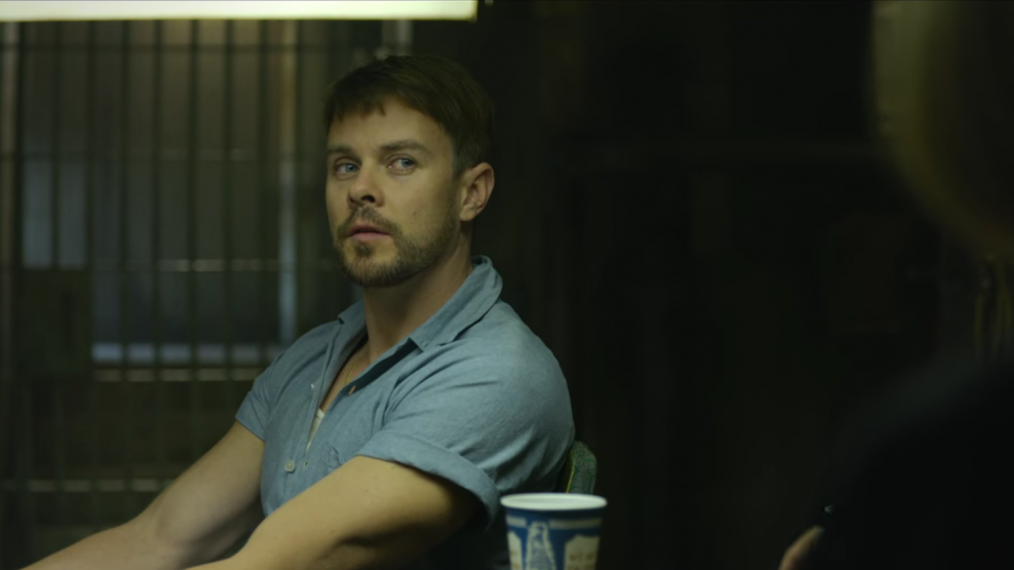 In a timely limited series that depicts the plight and eventual triumph over a national threat, THE HOT ZONE: ANTHRAX takes place in 2001, just weeks after 9/11, where another deadly act of terrorism rocked the United States. Letters containing anthrax were sent to unsuspecting victims in Florida, Washington, D.C. and New York. The anonymous assault claimed five lives and caused panic throughout the country. Despite interagency turf wars and many false leads, an unlikely team of scientists, FBI agents and government departments slowly closed in on a shocking prime suspect.

Kelly Souders and Brian Peterson will return as executive producers and showrunners, focusing this season’s limited series on the harrowing anthrax attacks of 2001. Principal photography began in February 2021 in Toronto.

The first season of “The Hot Zone” is available on Disney+ in some countries, including the UK.

Are you looking forward to seeing the second season of “The Hot Zone”?

Roger has been a Disney fan since he was a kid and this interest has grown over the years. He has visited Disney Parks around the globe and has a vast collection of Disney movies and collectibles. He is the owner of What's On Disney Plus & DisKingdom. Email: Roger@WhatsOnDisneyPlus.com Twitter: Twitter.com/RogPalmerUK Facebook: Facebook.com/rogpalmeruk
View all posts
Tags: national geographic, the hot zone