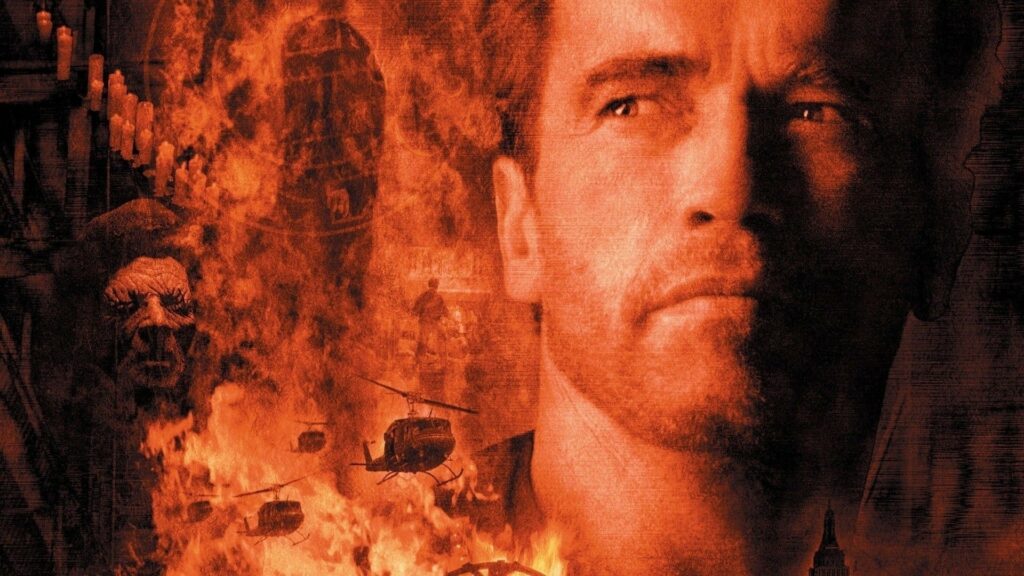 Disney has announced that the 1999 American supernatural action horror film “End Of Days” is coming to Disney+ in the United Kingdom and Ireland on Friday 11th June.

On 28 December 1999, the citizens of New York City are getting ready for the turn of the millennium. However, Satan decides to crash the party by coming to the city, inhabiting a man’s body, and searching for his chosen bride—a 20-year-old woman named Christine York. The world will end, and the only hope lies within an atheist named Jericho Cane.

The film is directed by Peter Hyams and stars Arnold Schwarzenegger and Gabriel Byrne.

Are you looking forward to watching “End Of Days” on Disney+?

Roger has been a Disney fan since he was a kid and this interest has grown over the years. He has visited Disney Parks around the globe and has a vast collection of Disney movies and collectibles. He is the owner of What's On Disney Plus & DisKingdom. Email: Roger@WhatsOnDisneyPlus.com Twitter: Twitter.com/RogPalmerUK Facebook: Facebook.com/rogpalmeruk
View all posts
Tags: End of Days