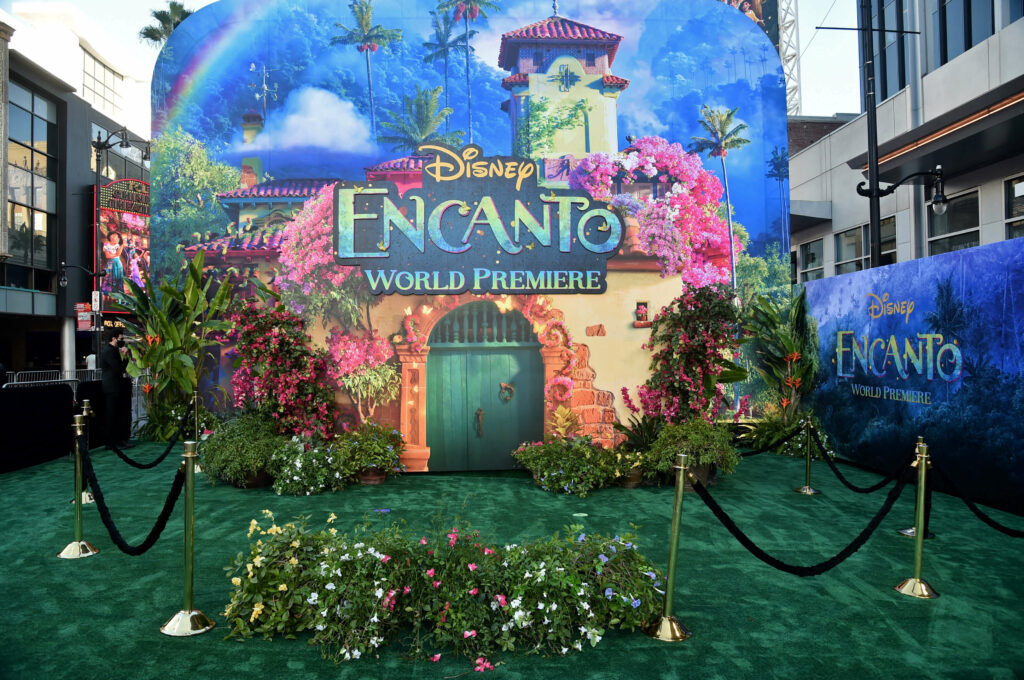 Multiple GRAMMY and Latin GRAMMY winner, singer, songwriter and actor Carlos Vives performed “Colombia, Mi Encanto” from the film prior to the screening.

Check out the images from the premiere below: 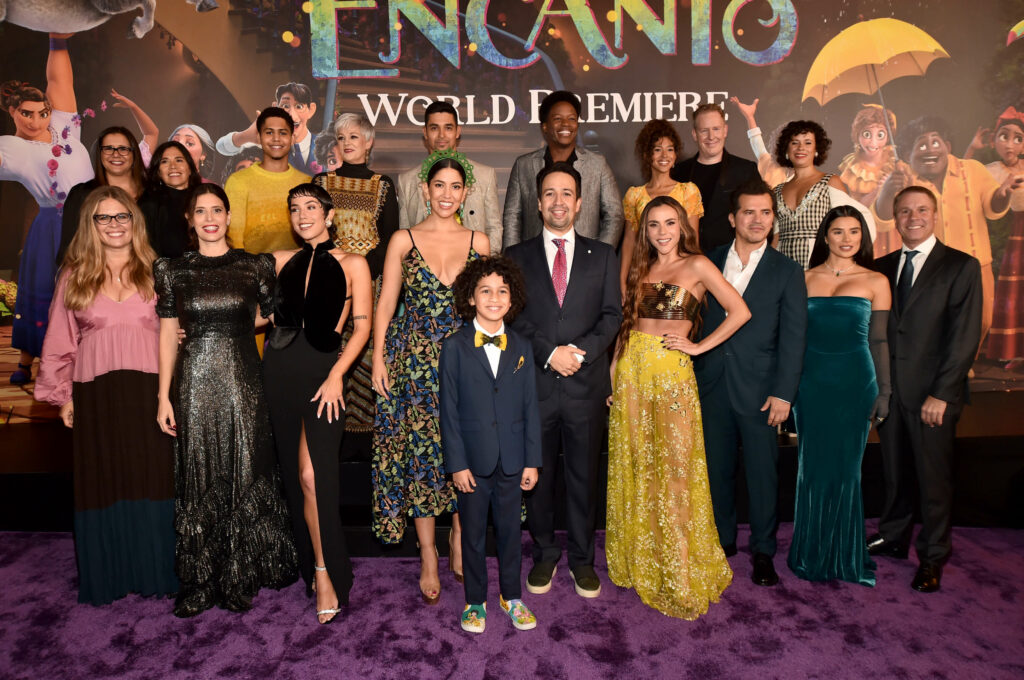 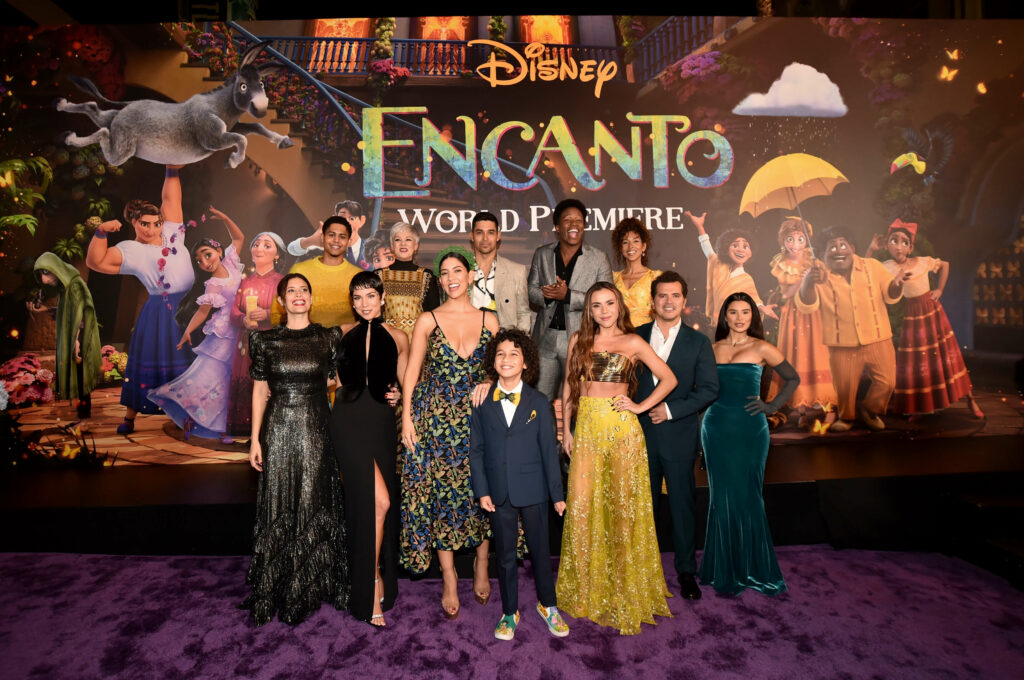 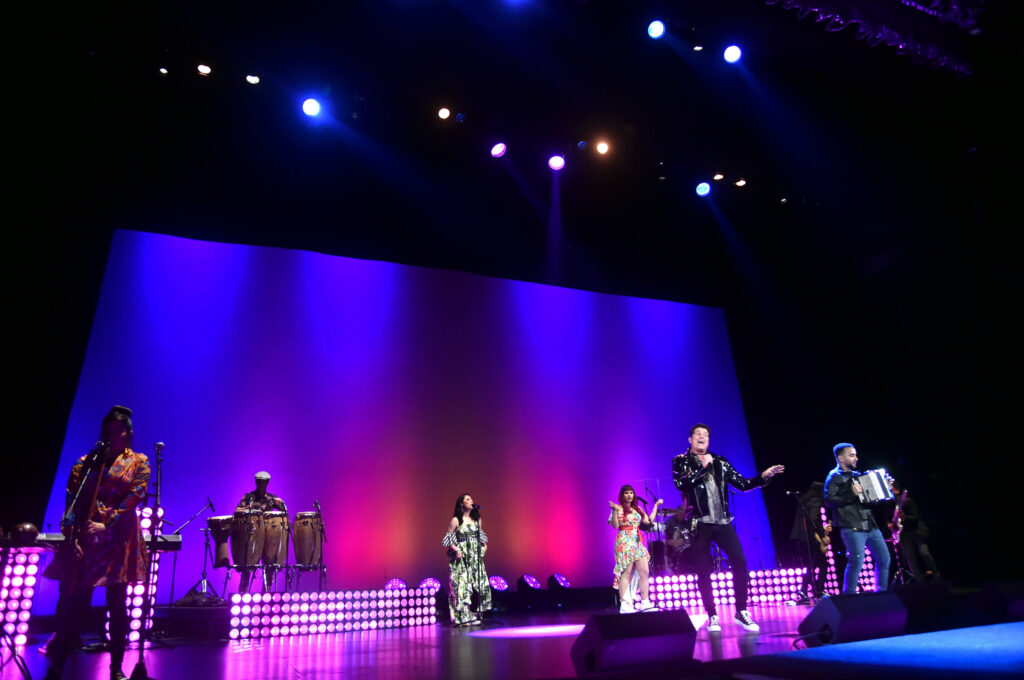 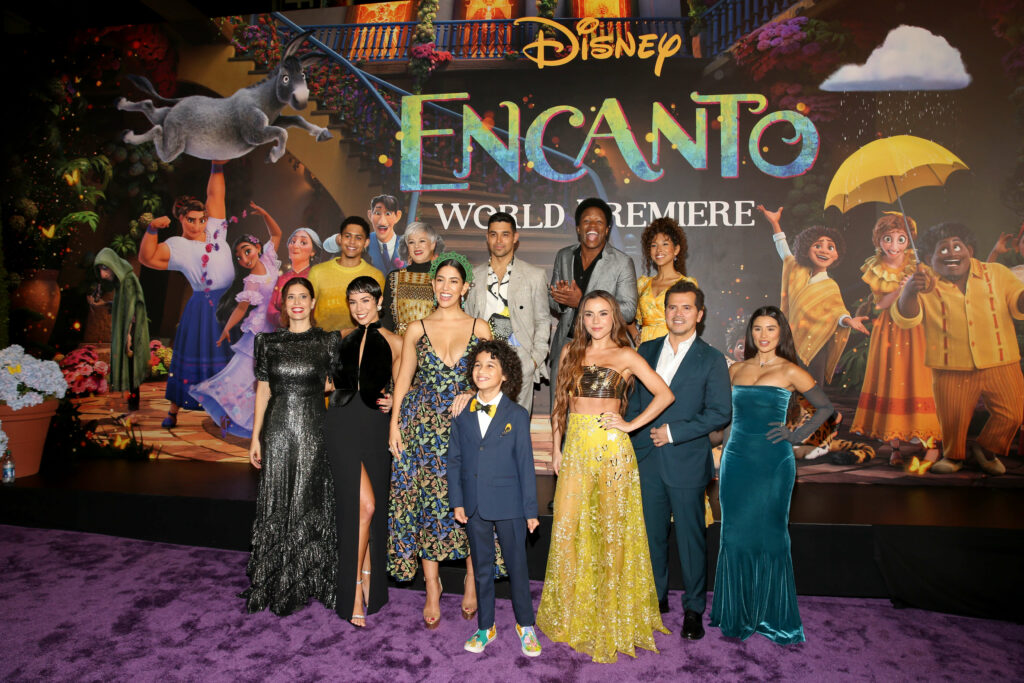 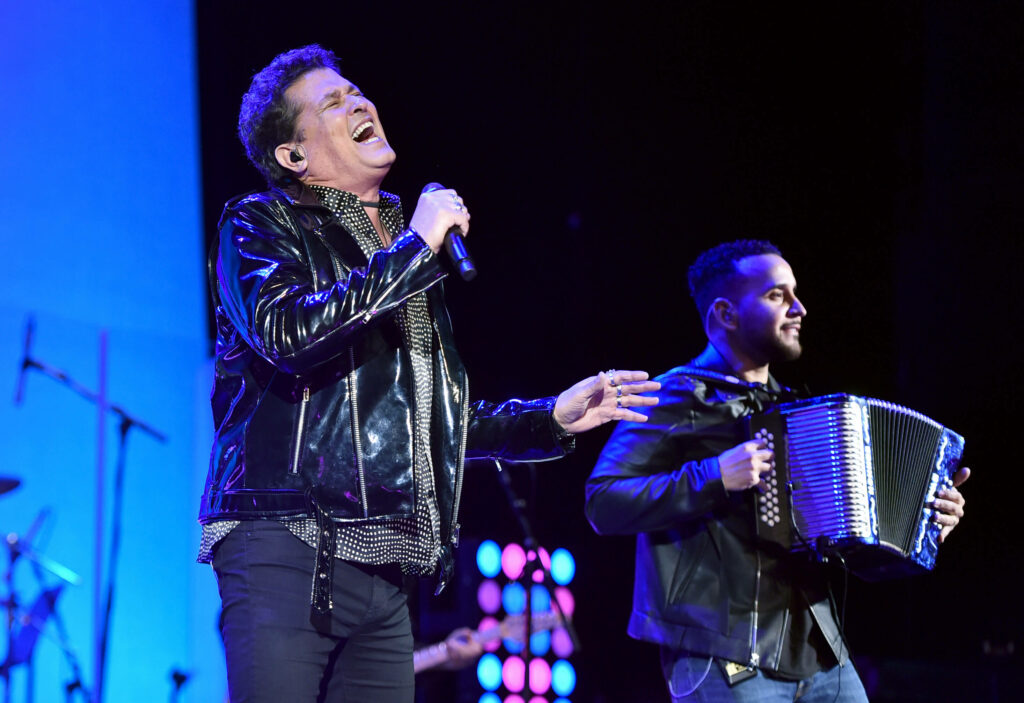 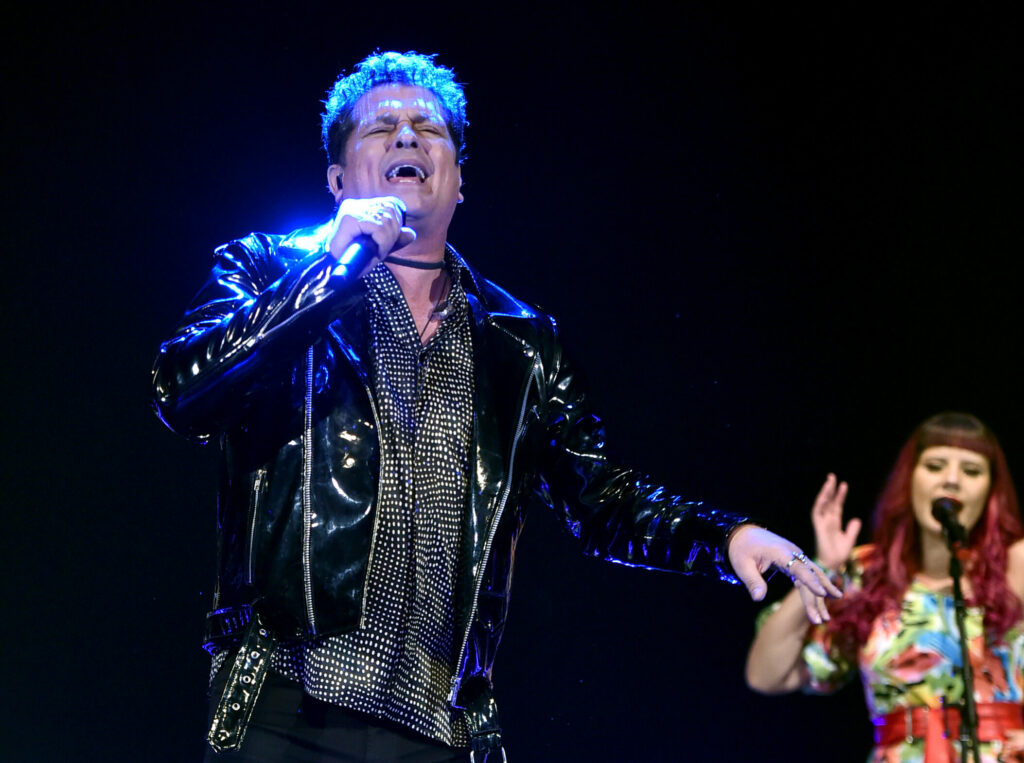 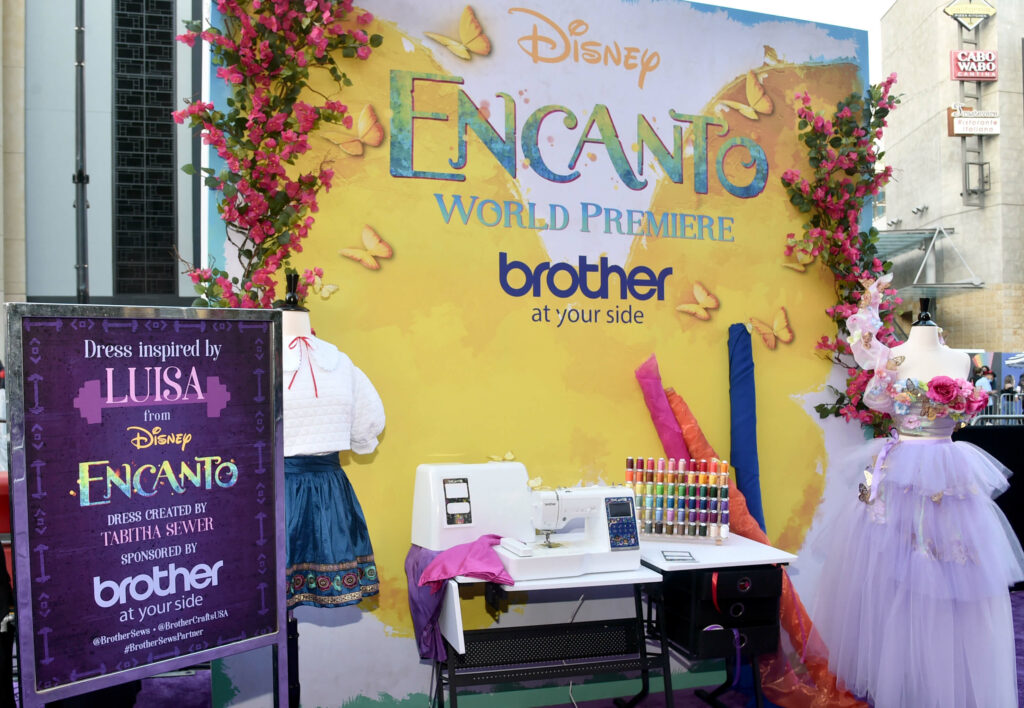 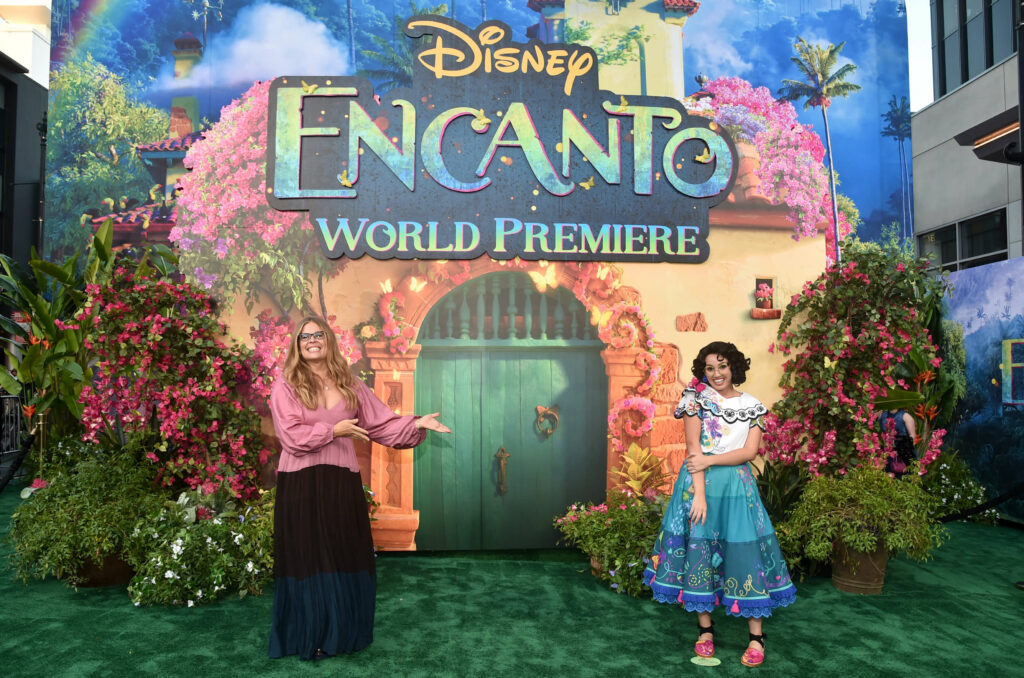 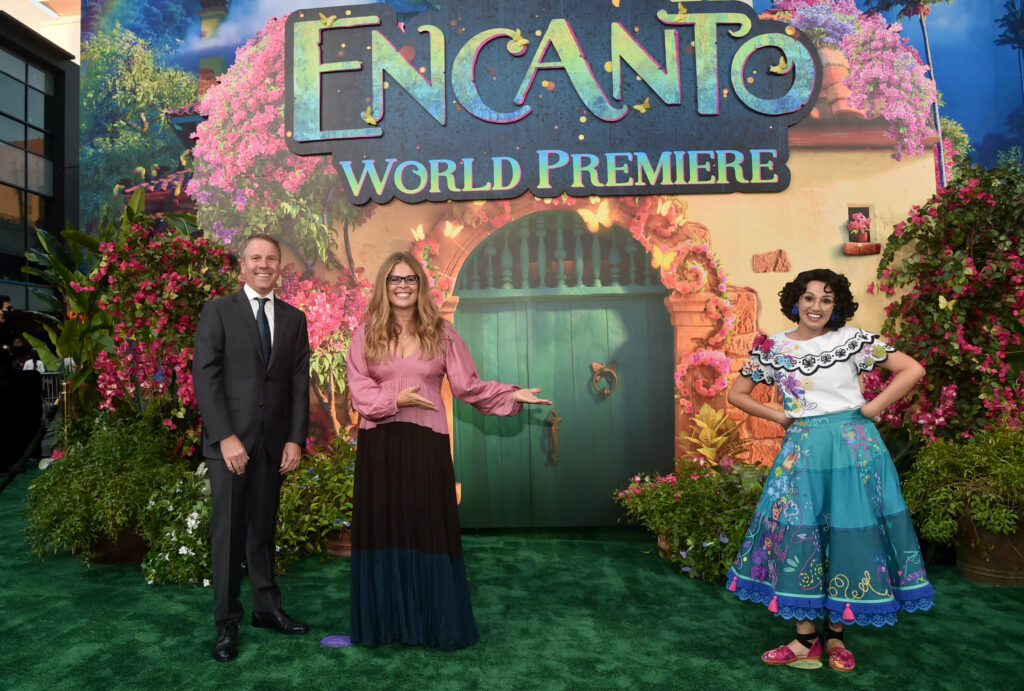 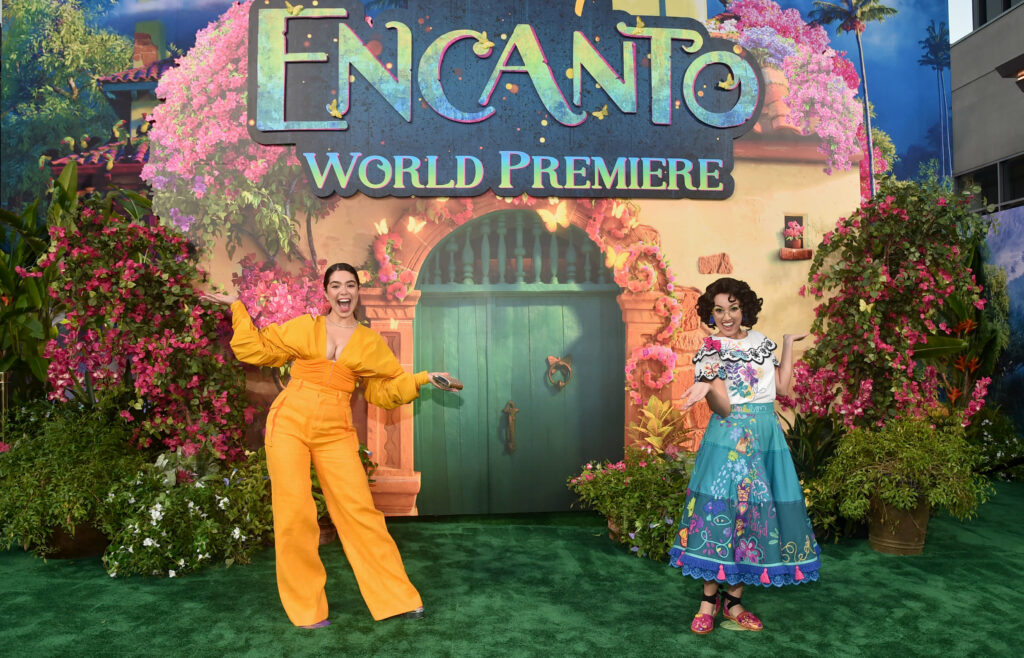 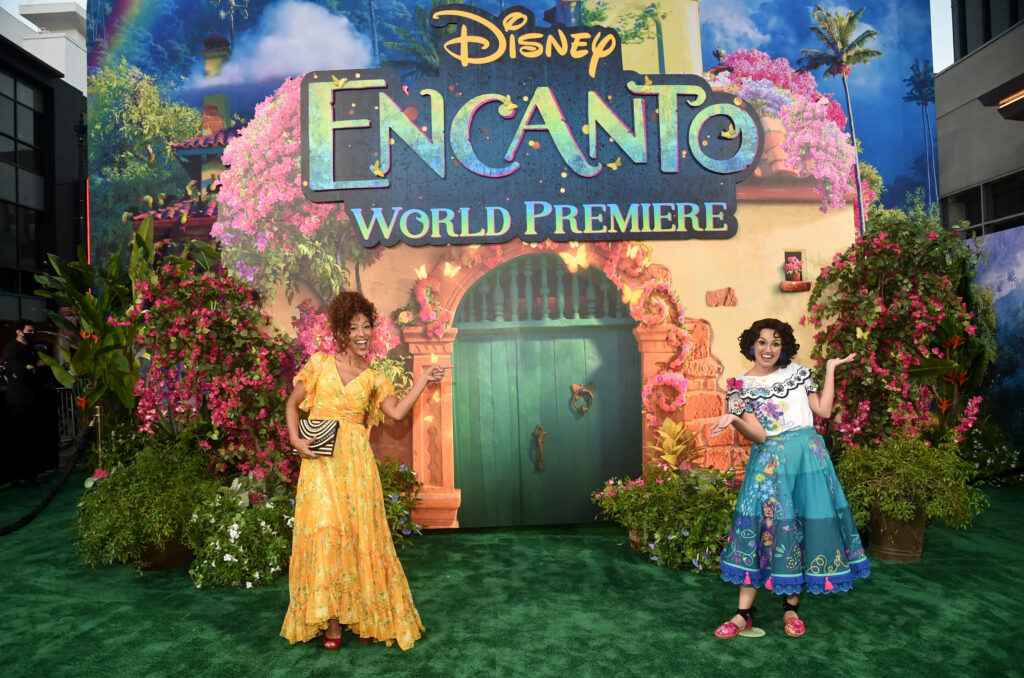 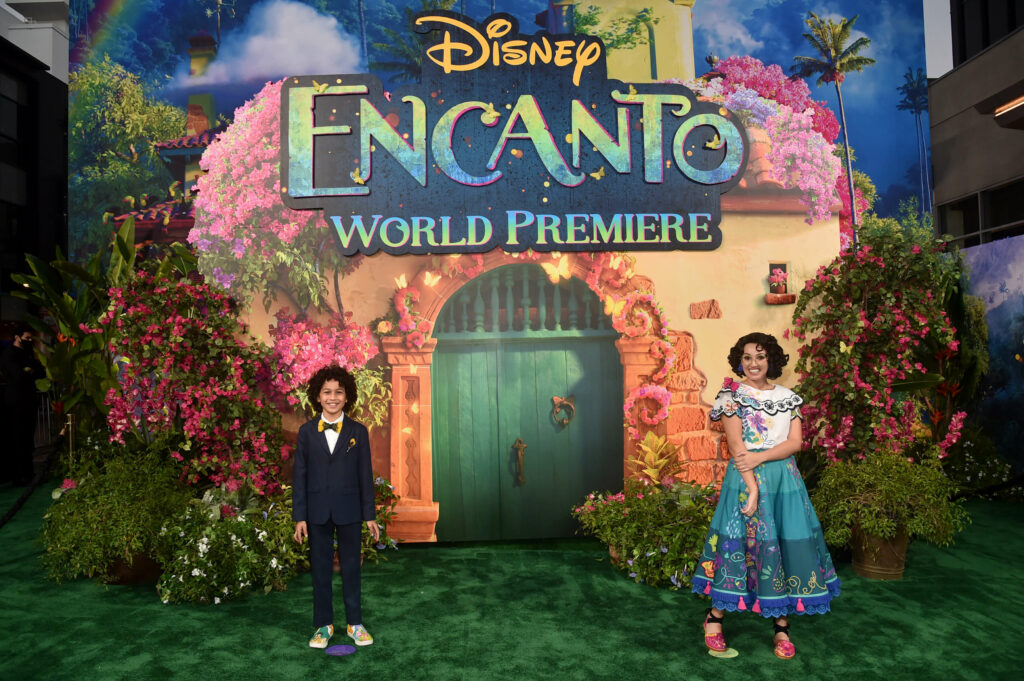 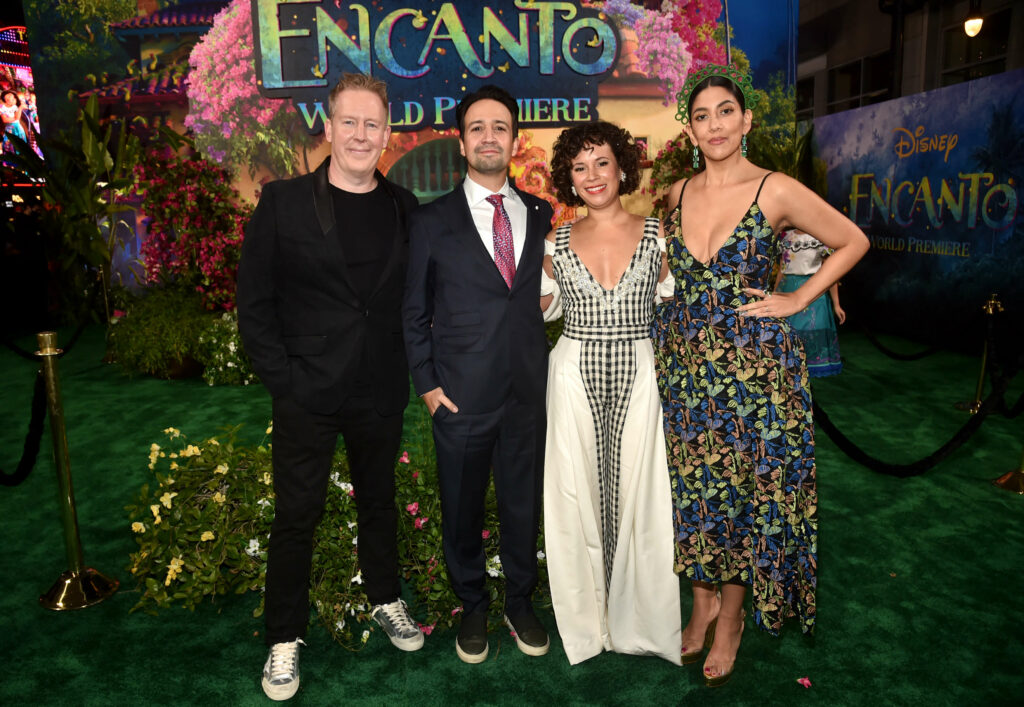 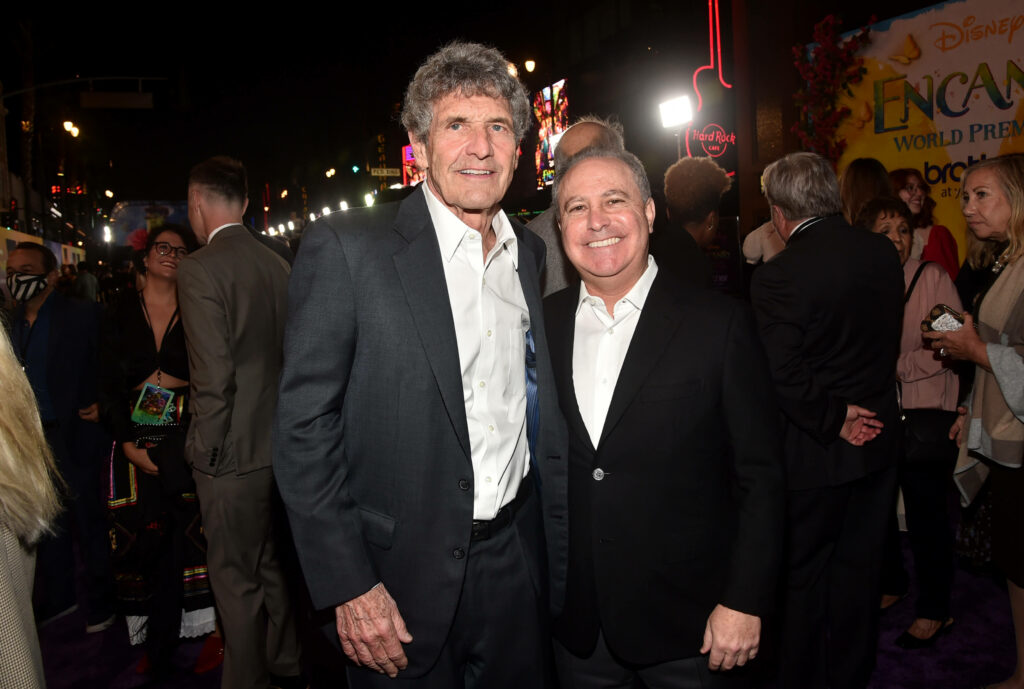 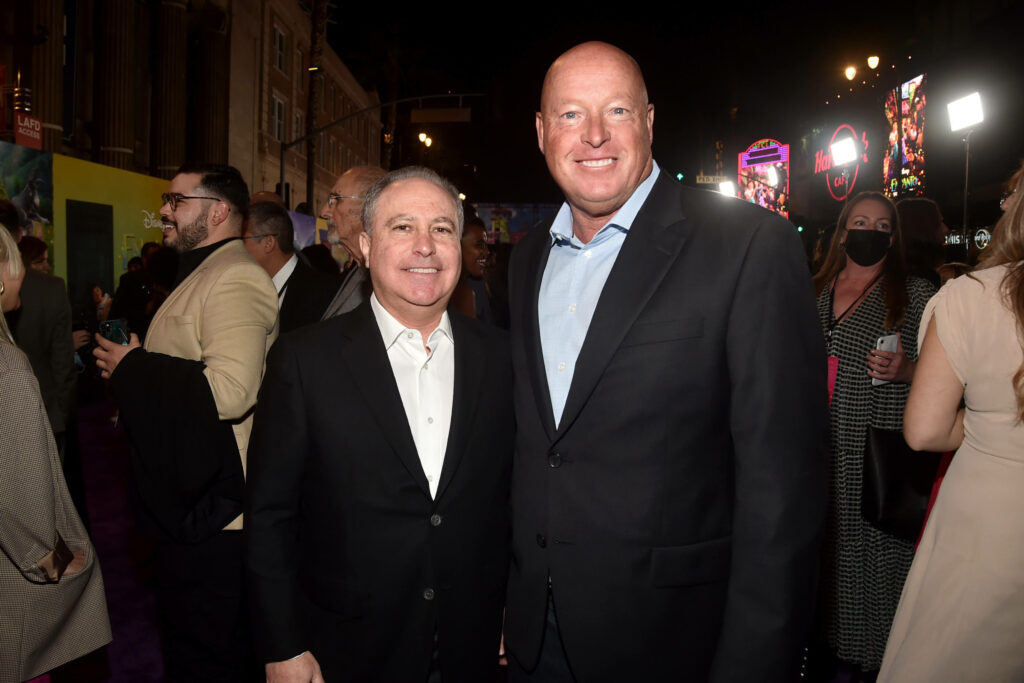 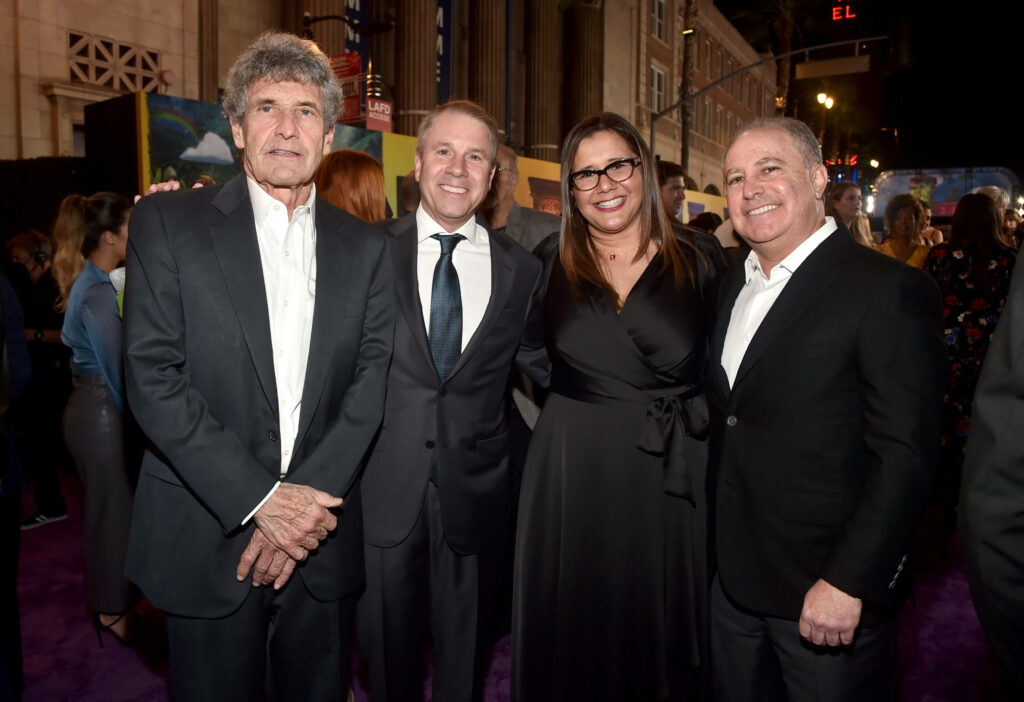 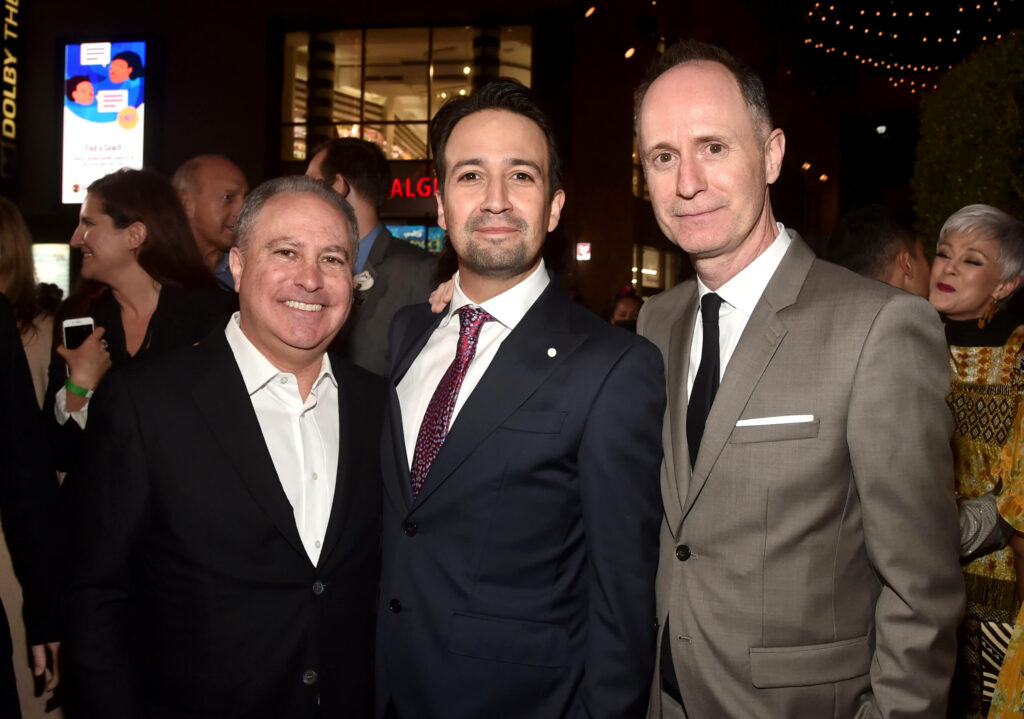 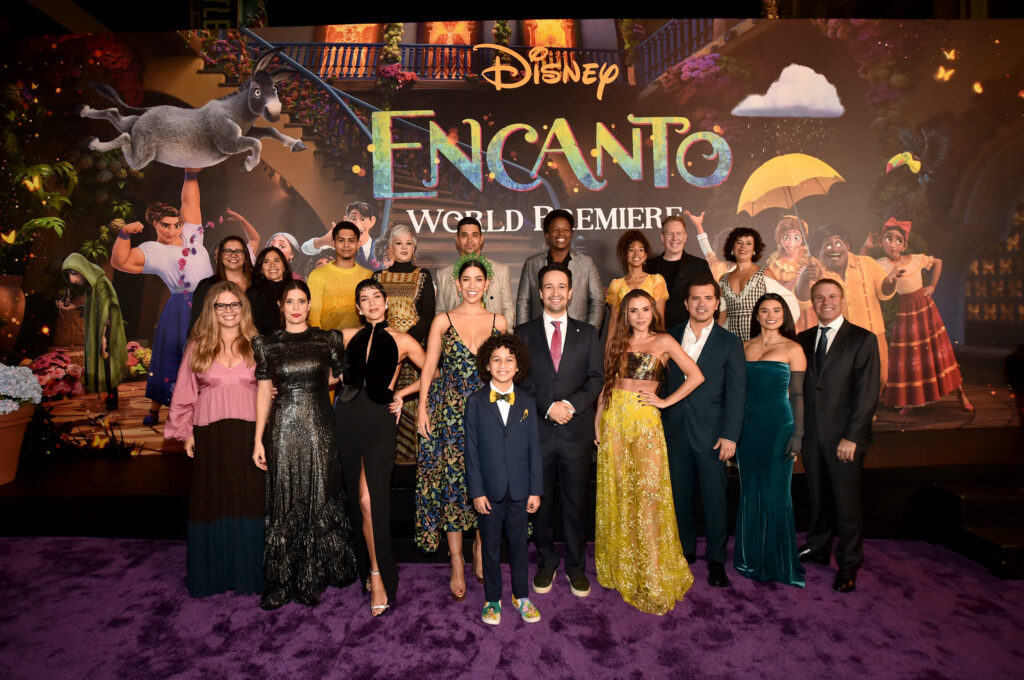 “Encanto” is coming to theatres on November 24th, 2021 and will be released on Disney+ on Christmas Eve. 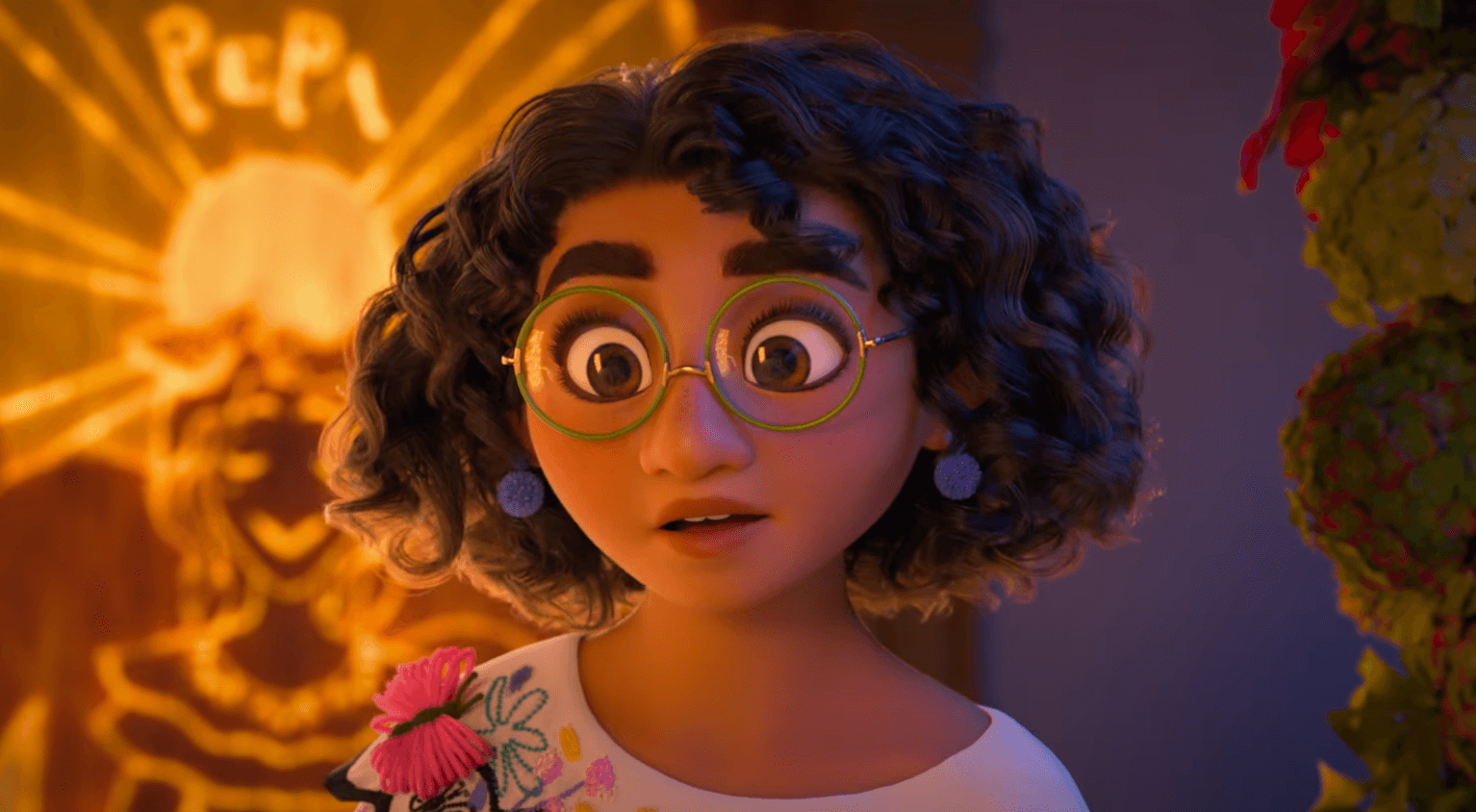 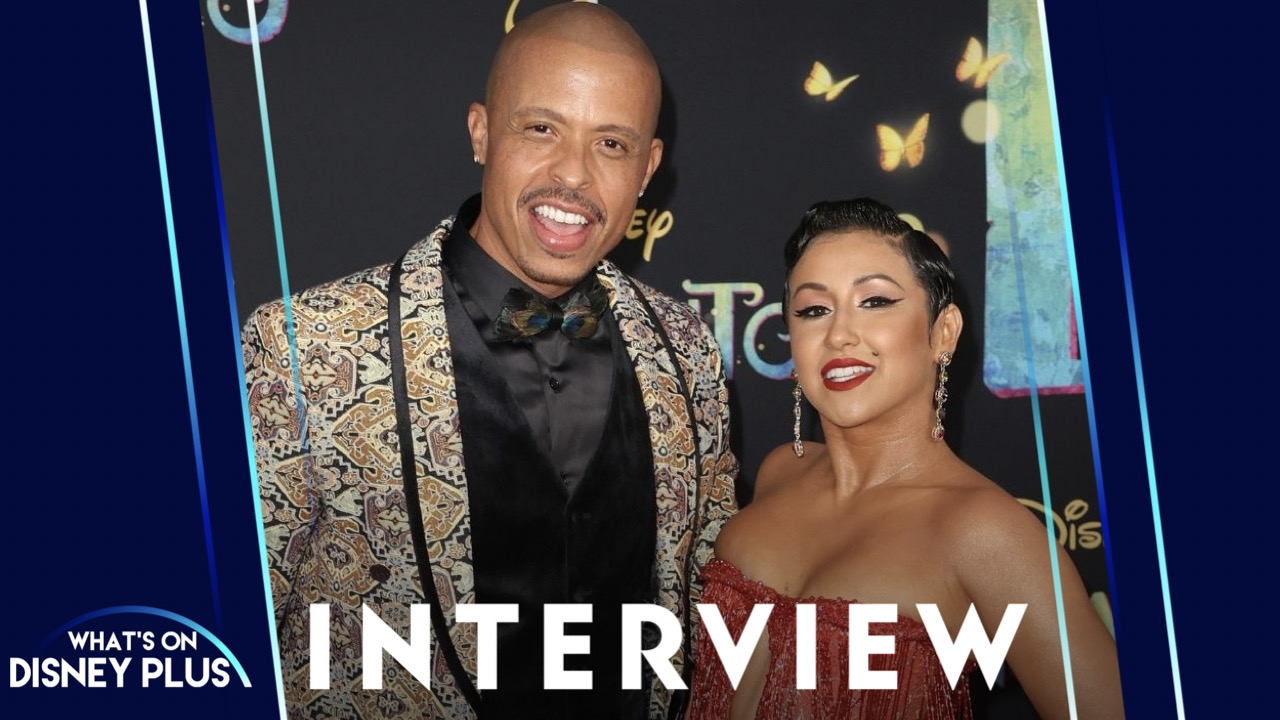