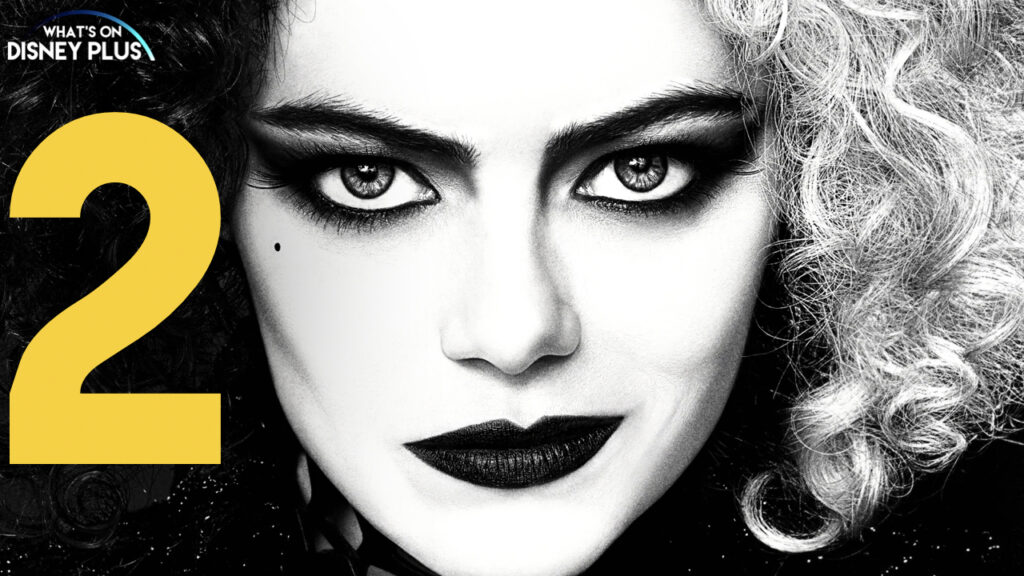 Earlier this year, Disney released the live-action prequel to “101 Dalmatians”, “Cruella” on Disney+ Premier Access and in cinemas.  The film pulled in over $222 million from cinema ticket sales. Considering the current situation, it was a big enough success that Disney is now working on a sequel. According to Deadline, the film’s star, Emma Stone, has closed a deal for a sequel.

The deal apparently will “mutually benefits both sides, especially at a time when Disney is still assessing the dynamic window model on its event titles.”

With the film still in very early development, it’s not clear if this film will be released in cinemas or on Disney+, either as a Premier Access title or as a Disney+ Original.

“While the media landscape has been disrupted in a meaningful way for all distributors, their creative partners cannot be left on the sidelines to carry a disproportionate amount of the downside without the potential for upside. This agreement demonstrates that there can be an equitable path forward that protects artists and aligns studios’ interests with talent. We are proud to work alongside Emma and Disney, and appreciate the studio’s willingness to recognize her contributions as a creative partner. We are hopeful that this will open the door for more members of the creative community to participate in the success of new platforms.”

After the news that Scarlett Johansson wasn’t happy with the way the hybrid release of “Black Widow” was handled by Disney.  There has been speculation that Emma Stone was considering her options regarding a potential lawsuit.  But with this news that she has signed on for a sequel, it’s a good sign that Disney is working with its top talent and making a new deal for more films, which will undoubtedly help fix any issues there could have potentially been.

“Cruella” is coming to Disney+ for all subscribers on Friday 27th August.