Disney is creating a brand new live action series for Disney+ based on “The Mighty Ducks” franchise and according to the latest rumor from The Illuminerdi, Emilio Estevez is set to return to his role as Coach Gordon Bombay.

Originally it was thought that the series was going to be a reboot, but now it could be a sequel to the hit movies from the 1990’s.  The original movies are available on Disney+ in some countries, but will be coming to Disney+ at a later date in the US.

The series is due to begin production in February 2020 and will be filmed in Vancouver, British Columbia, Canada.

According to the rumor, the series will see Emilio Estevez lead the series, which will consist of 10 episodes, that are 30 minutes each.   Recently he appeared and directed a movie called “The Public”.

The Disney+ series The Mighty Ducks is getting ready to gear up for production, and as the series was previously regarded as a reboot, that may not be the case after all.  It’s unknown if other stars from the original movies will be returning, but they did get together last year.

This new series’s plot will center around a 13-year-old boy – who’s mother helps him assemble a new team, find a coach and build a rink where they can play – when he gets kicked off the junior division of the Mighty Ducks hockey team.

Cuban Fury’s director Jame Griffiths will be directing the series.  And the series has got some of the team from the original movie involved including screenwriter Steven Brill and producer Jordan Kerner.

What do you think of Emilio Estevez returning for the Mighty Ducks series? 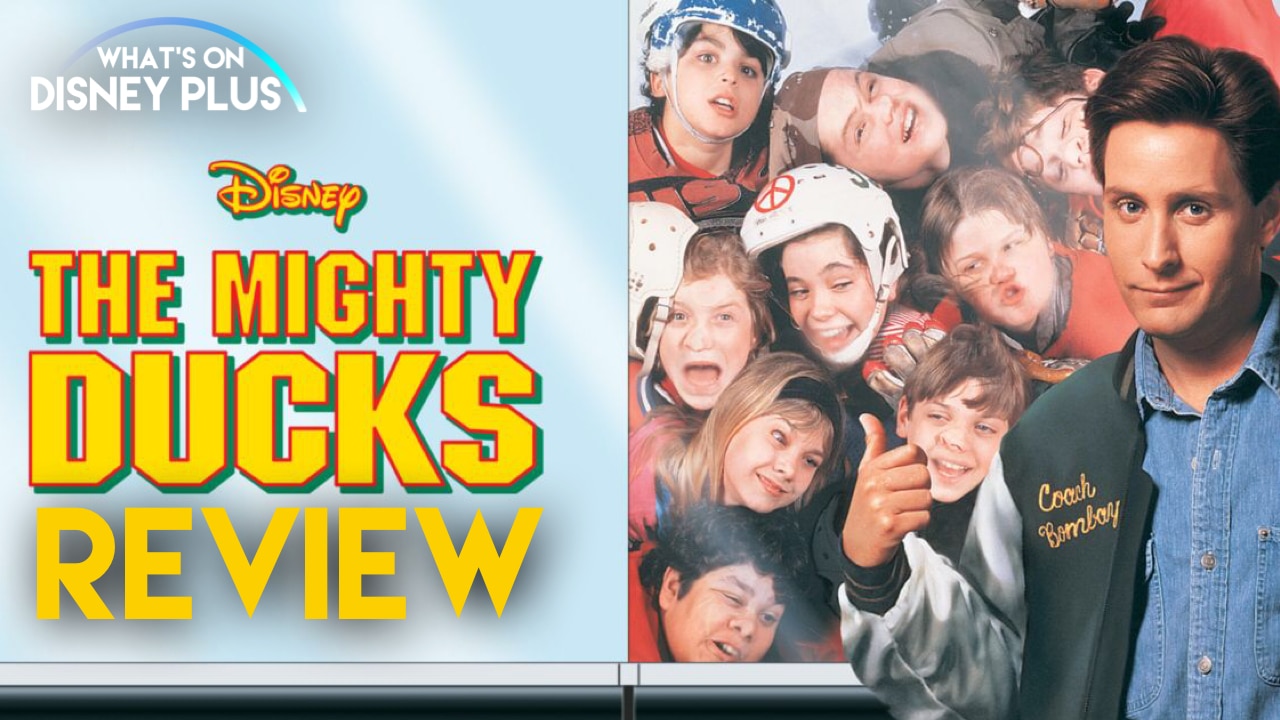 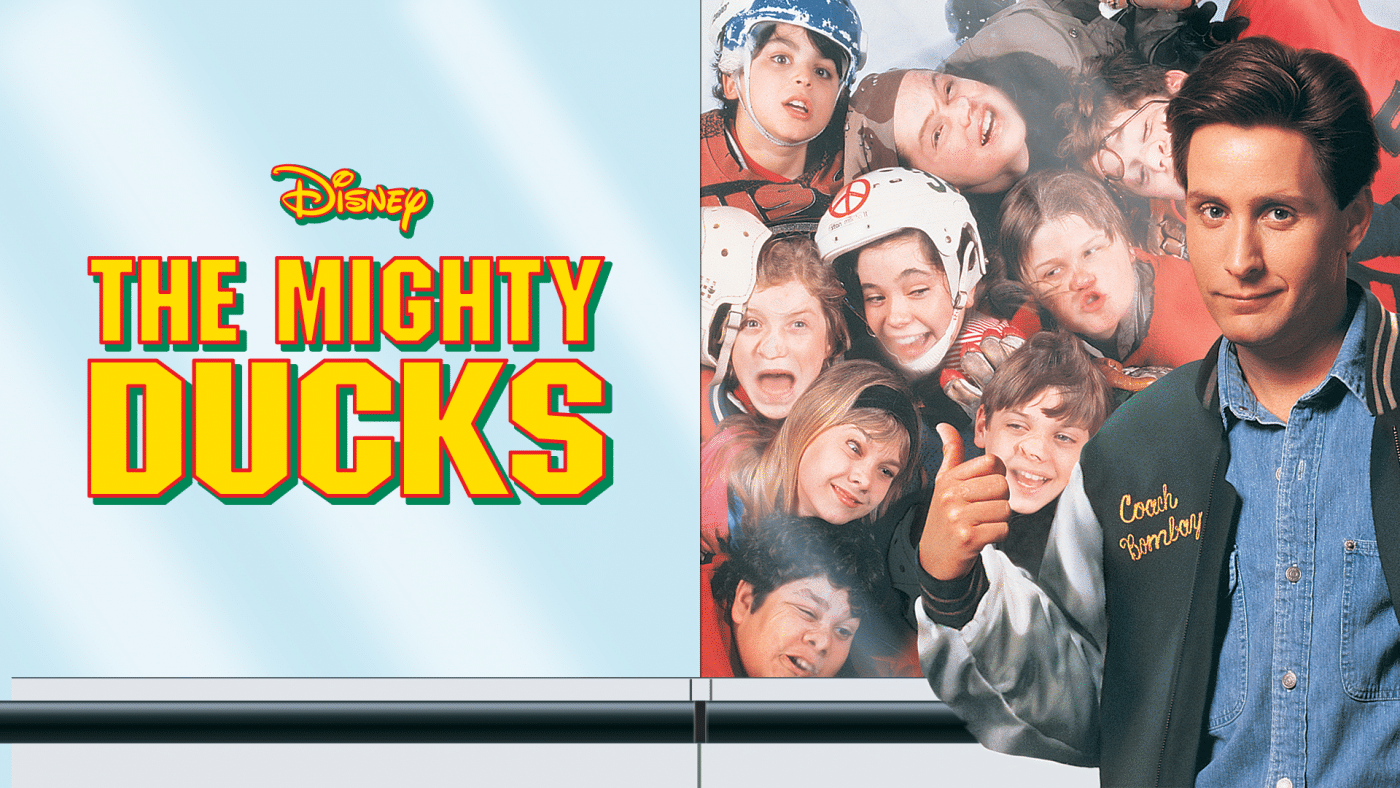 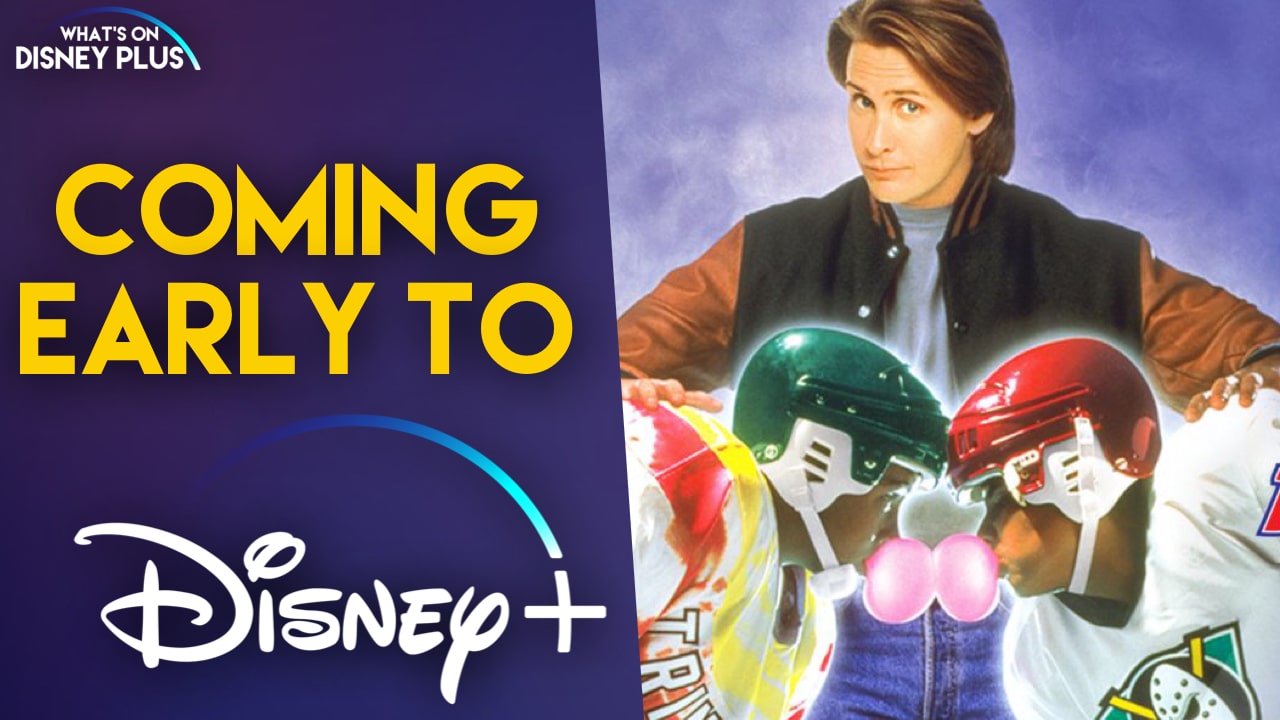