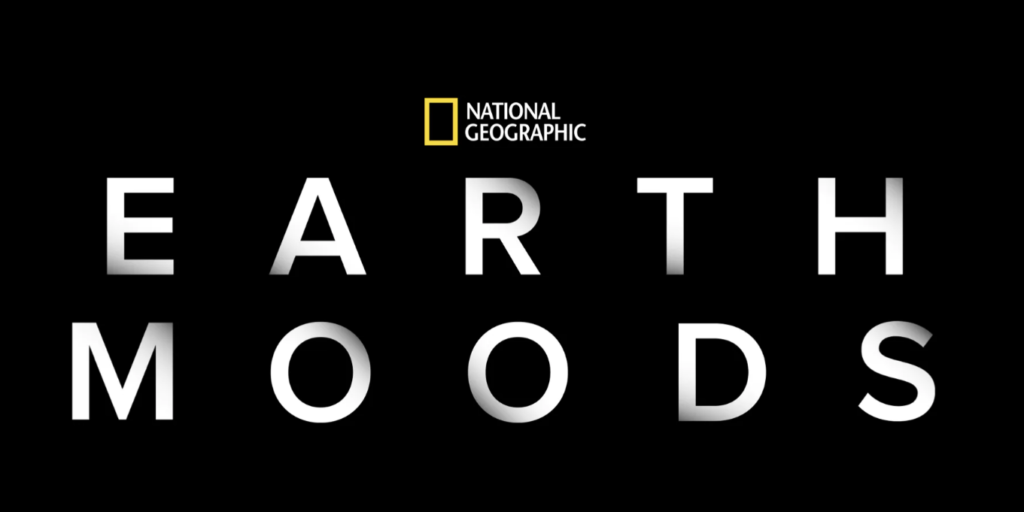 Over the past few months, Disney Plus has consistently released a variety of “soundscape” series – shows that are easily played in the background and provide a relaxing ambience. Shows like Dory’s Reef Cam and the Arendelle Yule Log gave an extended amount of ambient sounds, while others like Zenimation combine ASMR sounds with gentle music. And the latest of these ASMR-esque series is Earth Moods, created by National Geographic, which pairs beautiful nature scenes with a calming soundtrack by Neil Davidge. 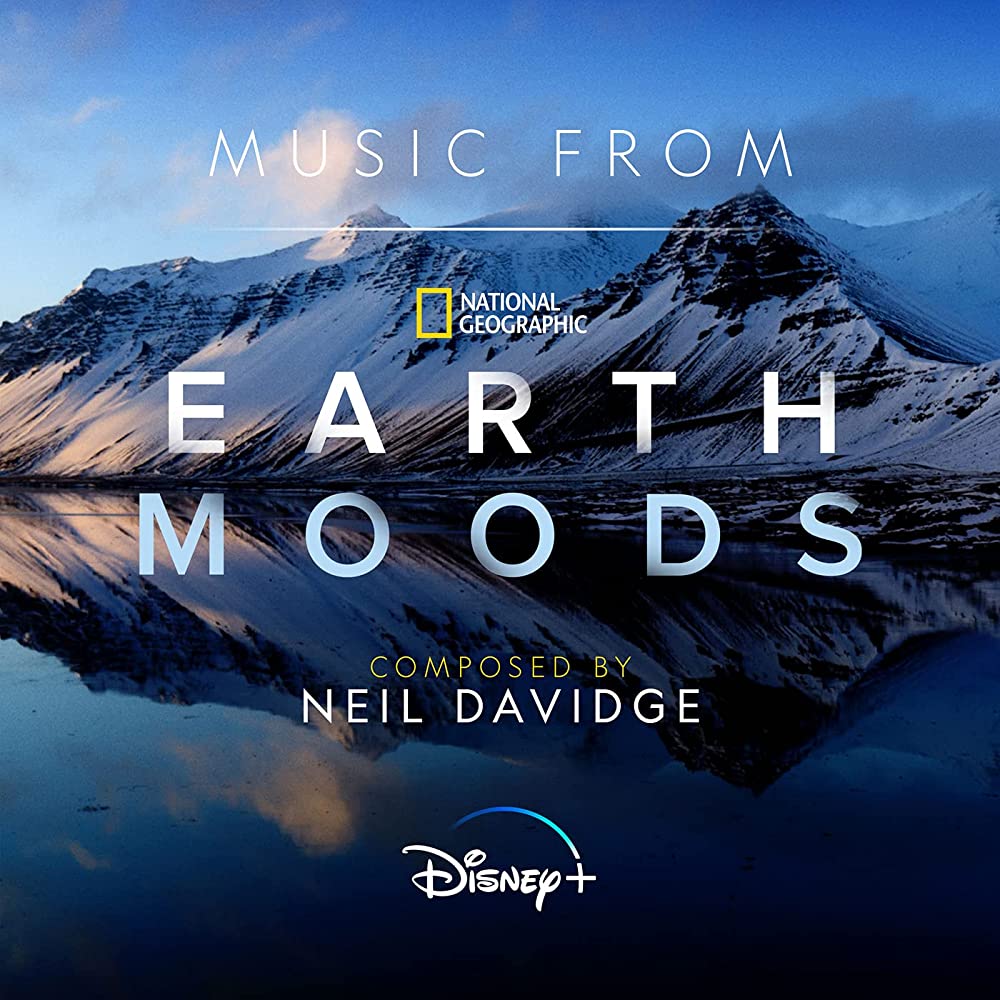 In looking at the soundtrack, titled Music From Earth Moods, each episode of the series has its own unique musical flair. While the “Frozen Calm” episode is backed by a more orchestral score, “Night Lights” incorporates more jazz and hip-hop elements. My favorite tracks are from the “Tropical Serenity” episode, as the music is more lively and less repetitive than the other episodes. I love listening to the music transition between locales, and this change in musical style helps to differentiate the episodes from what could otherwise have easily been a long-form video. 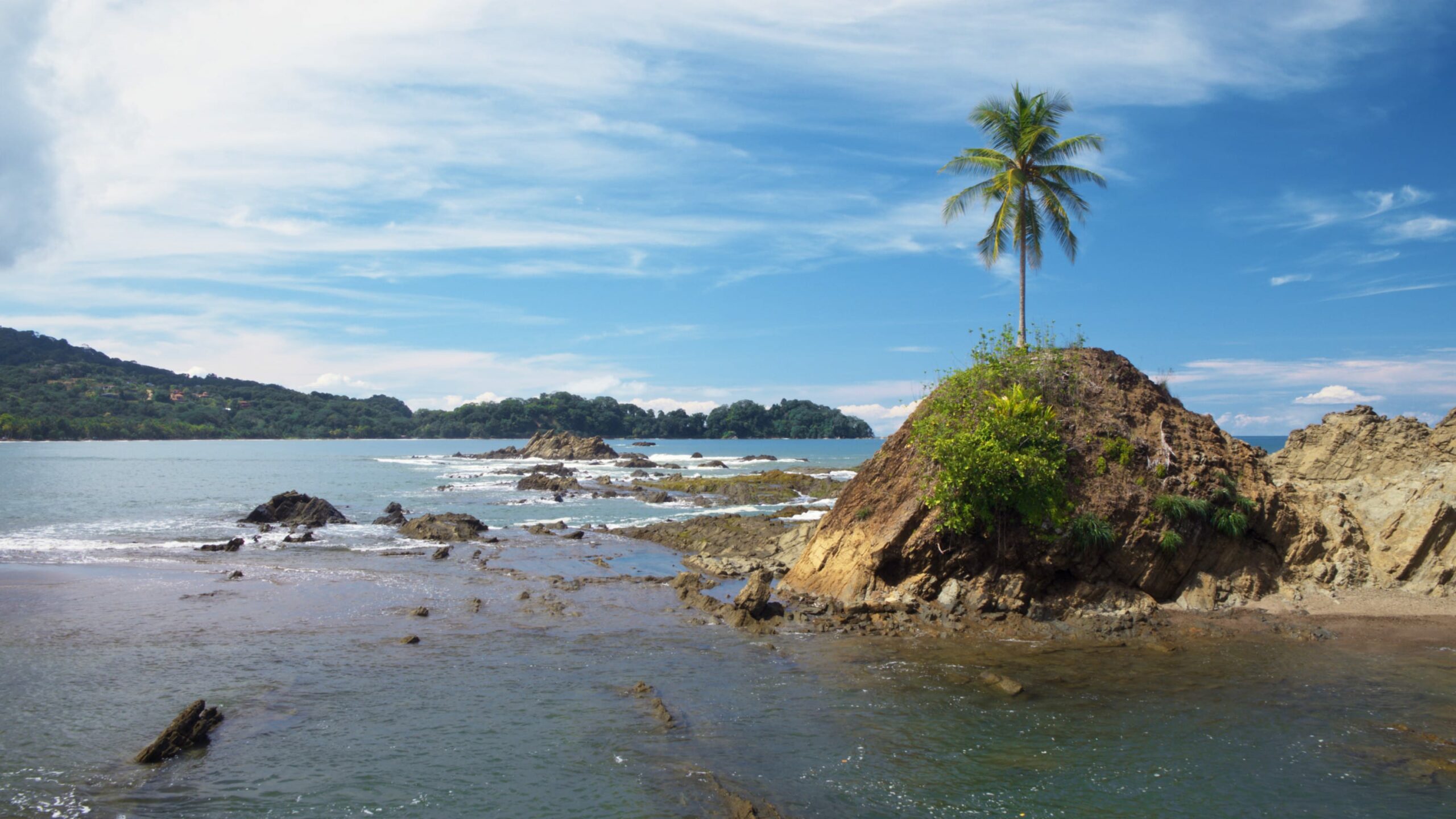 There’s no doubt about it – this series was created for people to use while working, studying, or sleeping, and the music is perfect for a chill evening. As someone who likes to listen to music while working or cleaning, this album is a perfect addition to my playlist. However, if you are intentionally listening to the tracks (as opposed to a more secondhand experience), the music can often be monotonous and repetitive. I would recommend shuffling the Music from Earth Moods soundtrack alongside other chill Disney instrumentals to create a great work playlist, as this has helped me to better appreciate the serenity of this album.

All in all, Music from Earth Moods is a great album for casual listening and background music, and the distinctive styles of each episode separates this soundtrack from other Disney Plus soundscapes.

Corban has been a lifelong fan of The Walt Disney Company. Disney music is often the soundtrack of his life, and he loves listening to a new film score. In between reruns of The Mandalorian, you can often find him planning his next trip to the Disney Parks or rewatching classic Disney TV shows.
View all posts
Tags: earth moods, music, national geographic, review, soundtrack