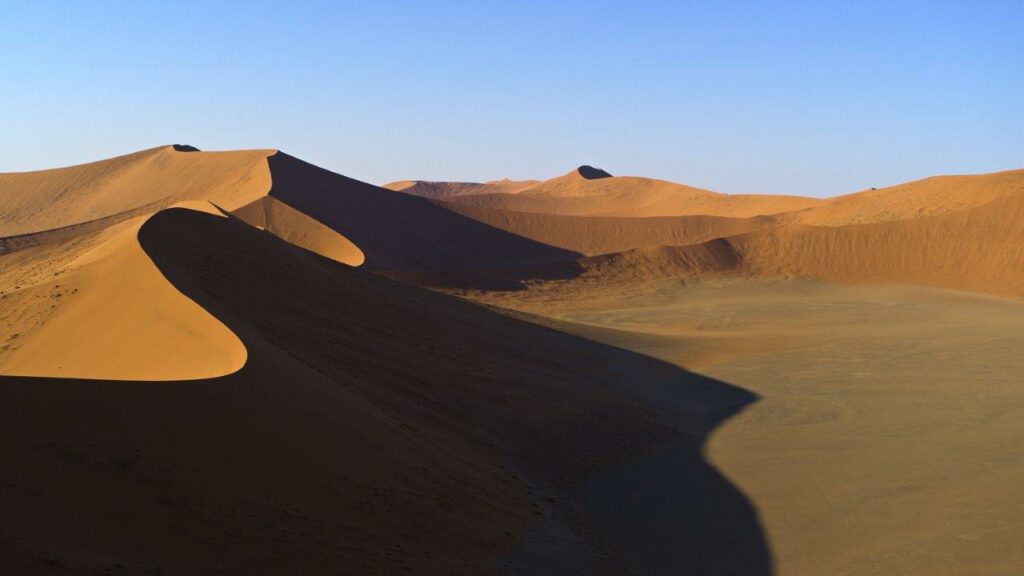 Audiences journey to vast desert landscapes and find peace in the stark simplicity of earth and sky, as sand dunes ripple against an endless horizon. These are the world’s dry places where time and the elements have carved deep canyons and awe-inspiring rock sculptures. Discover arid terrain painted in bands of stunning color, bright white salt flats and life where it seems impossible for it to exist. 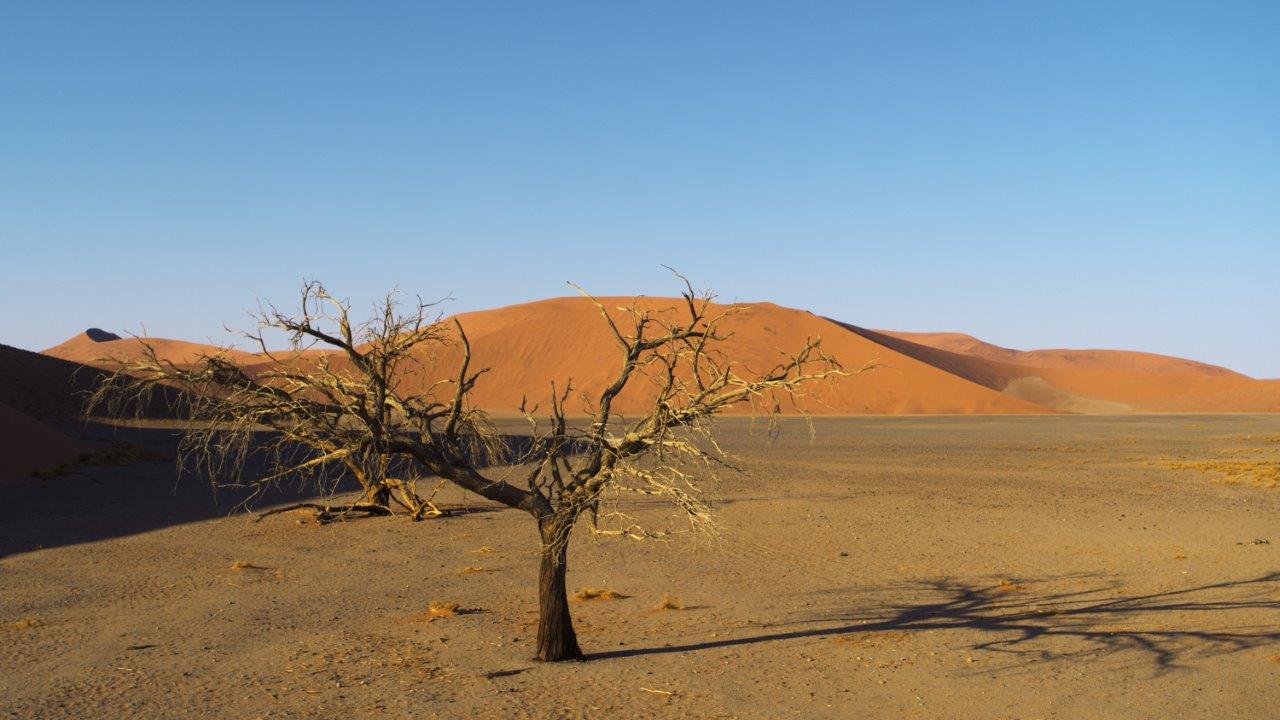 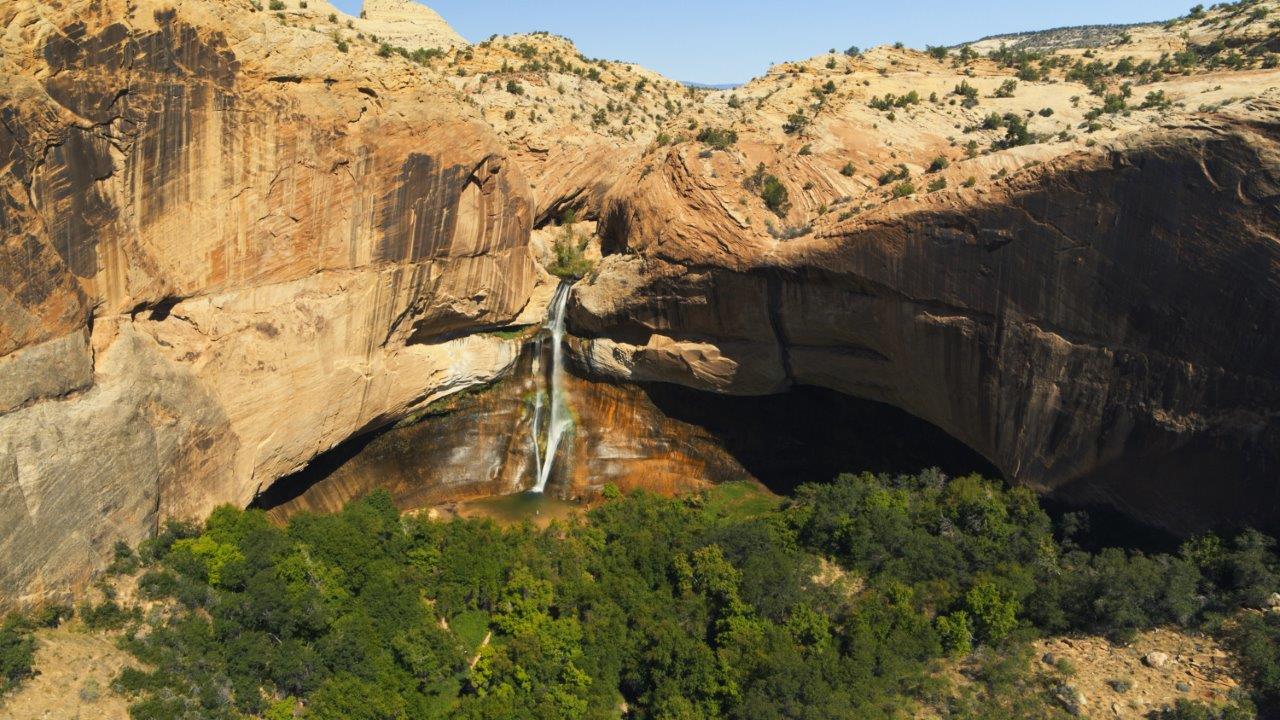 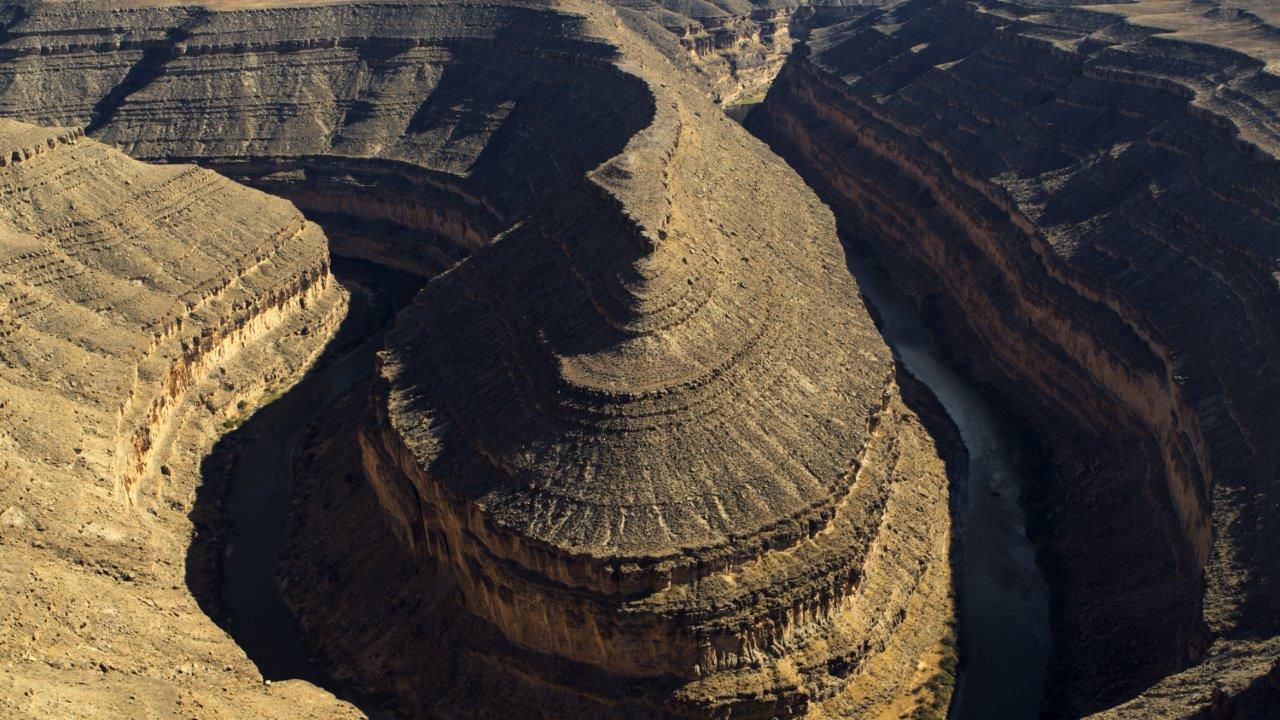 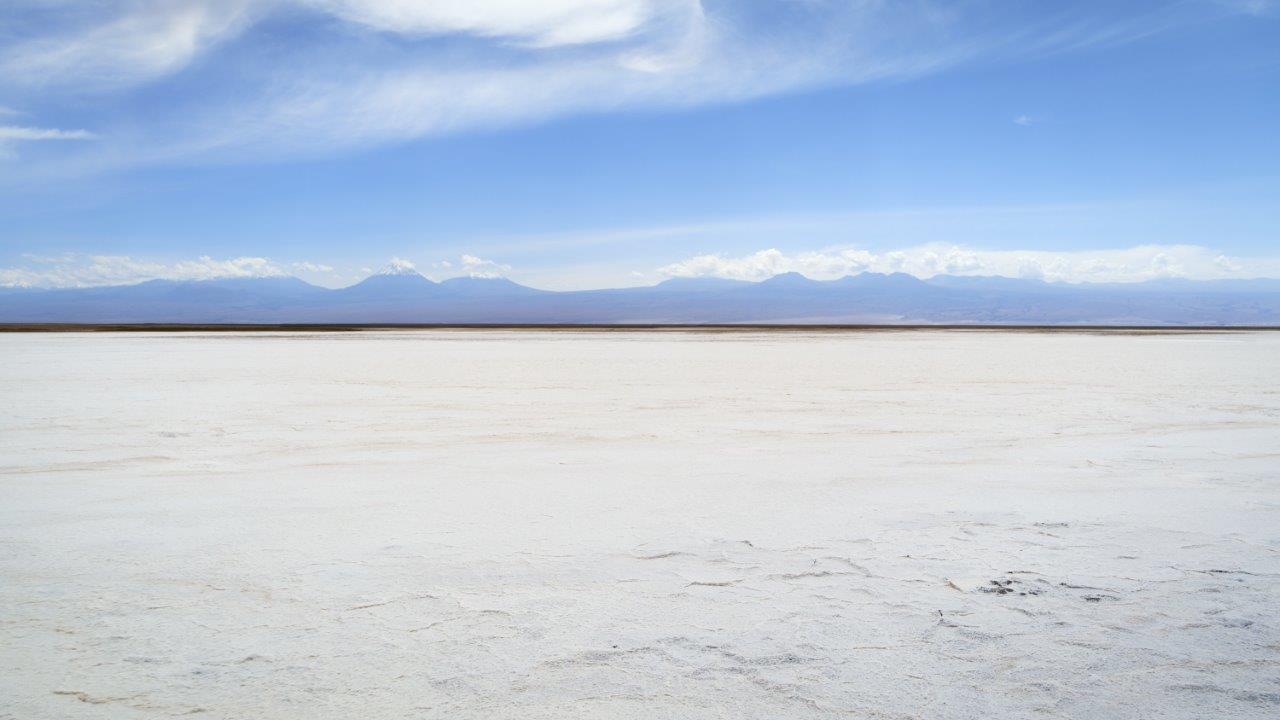 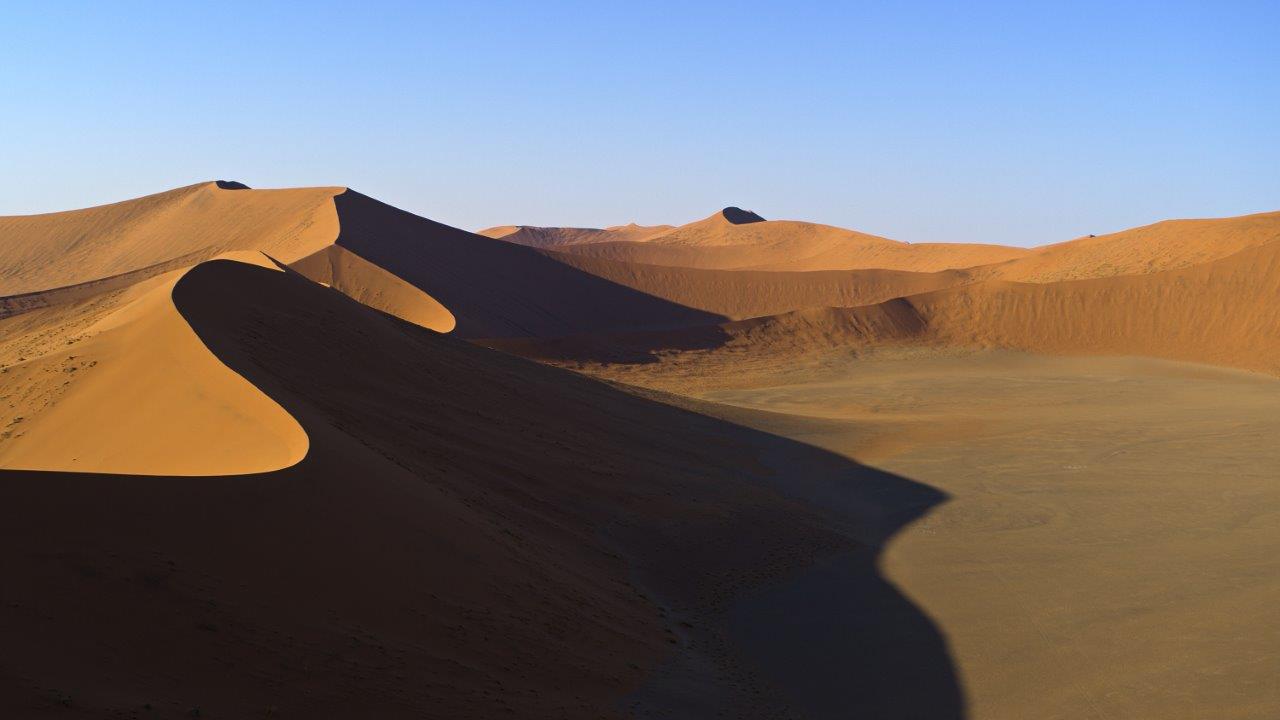 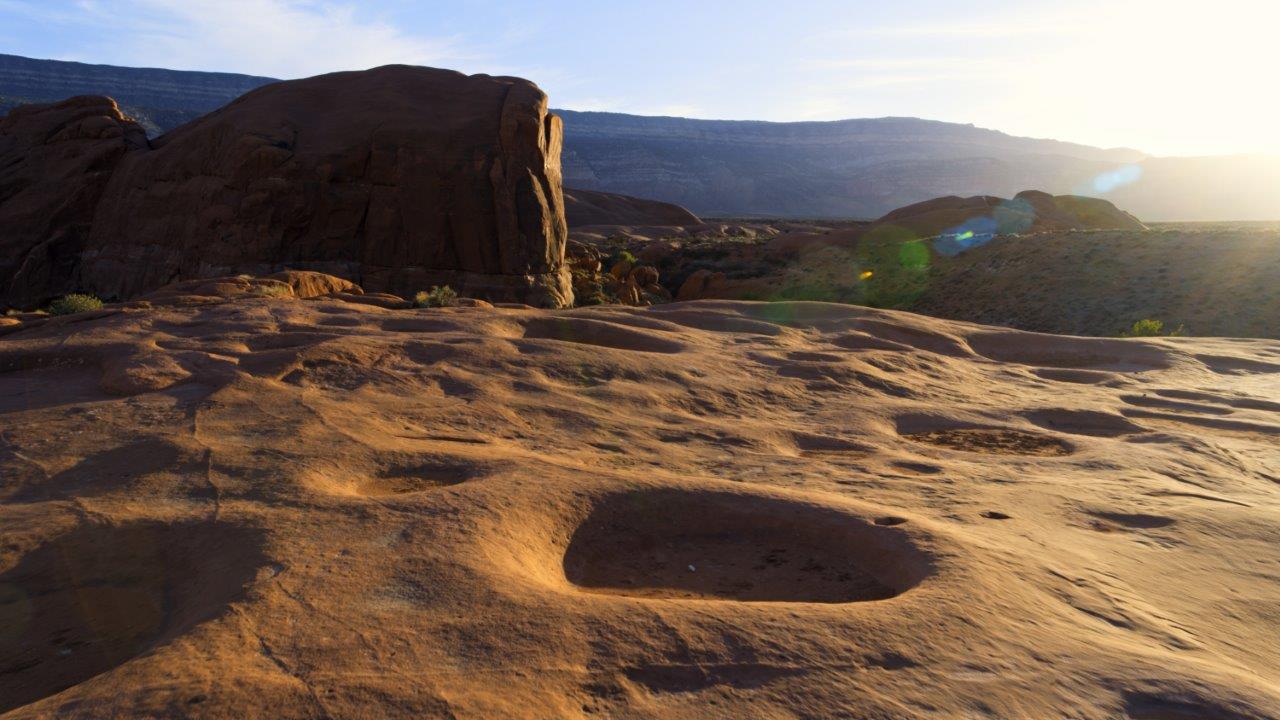 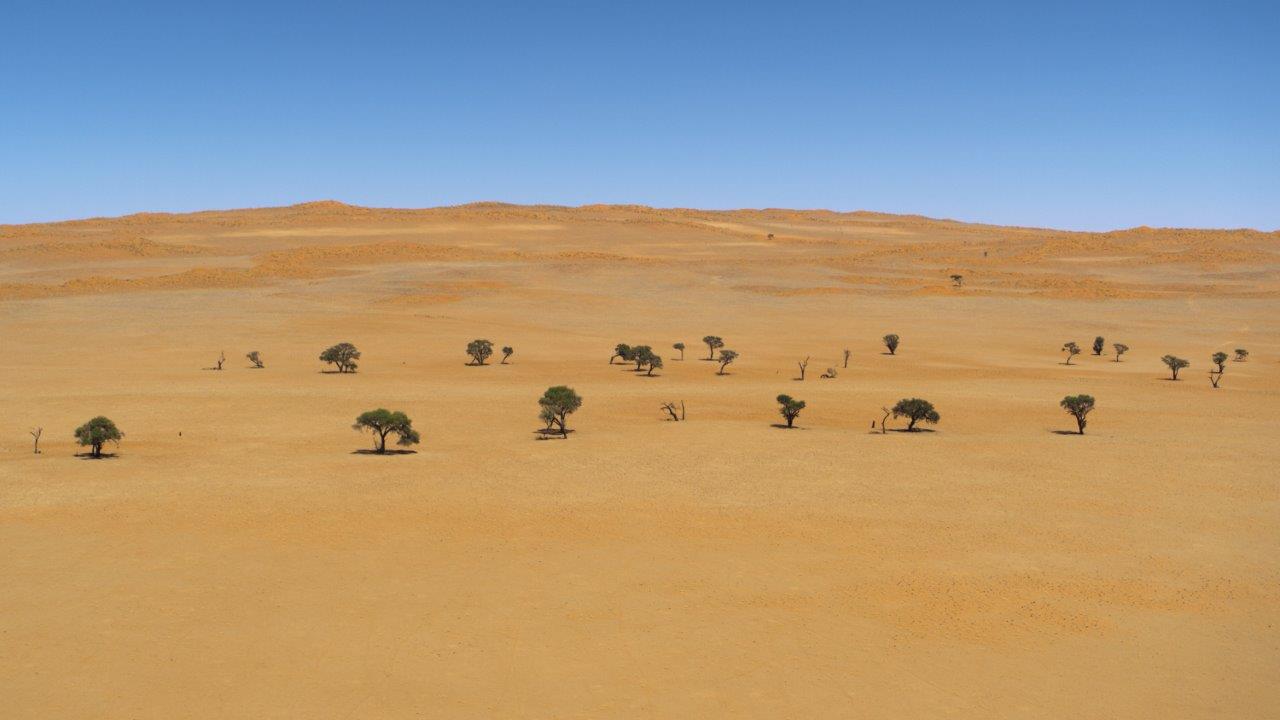 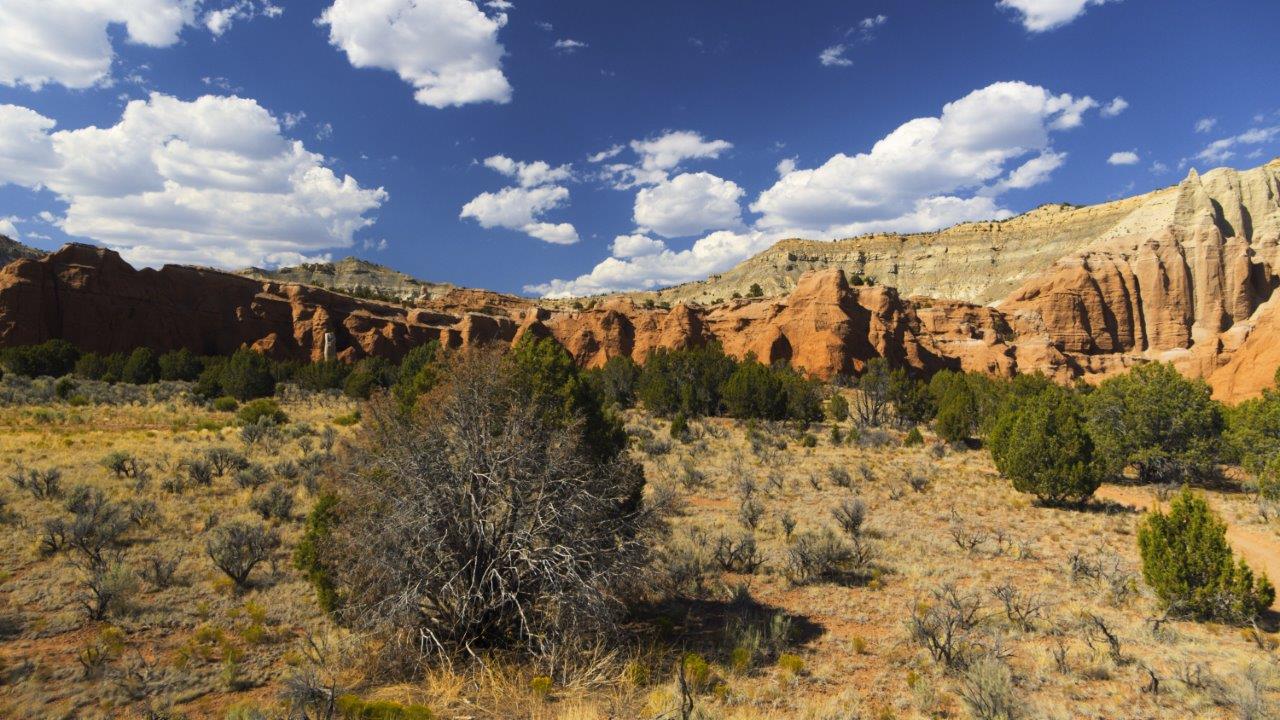 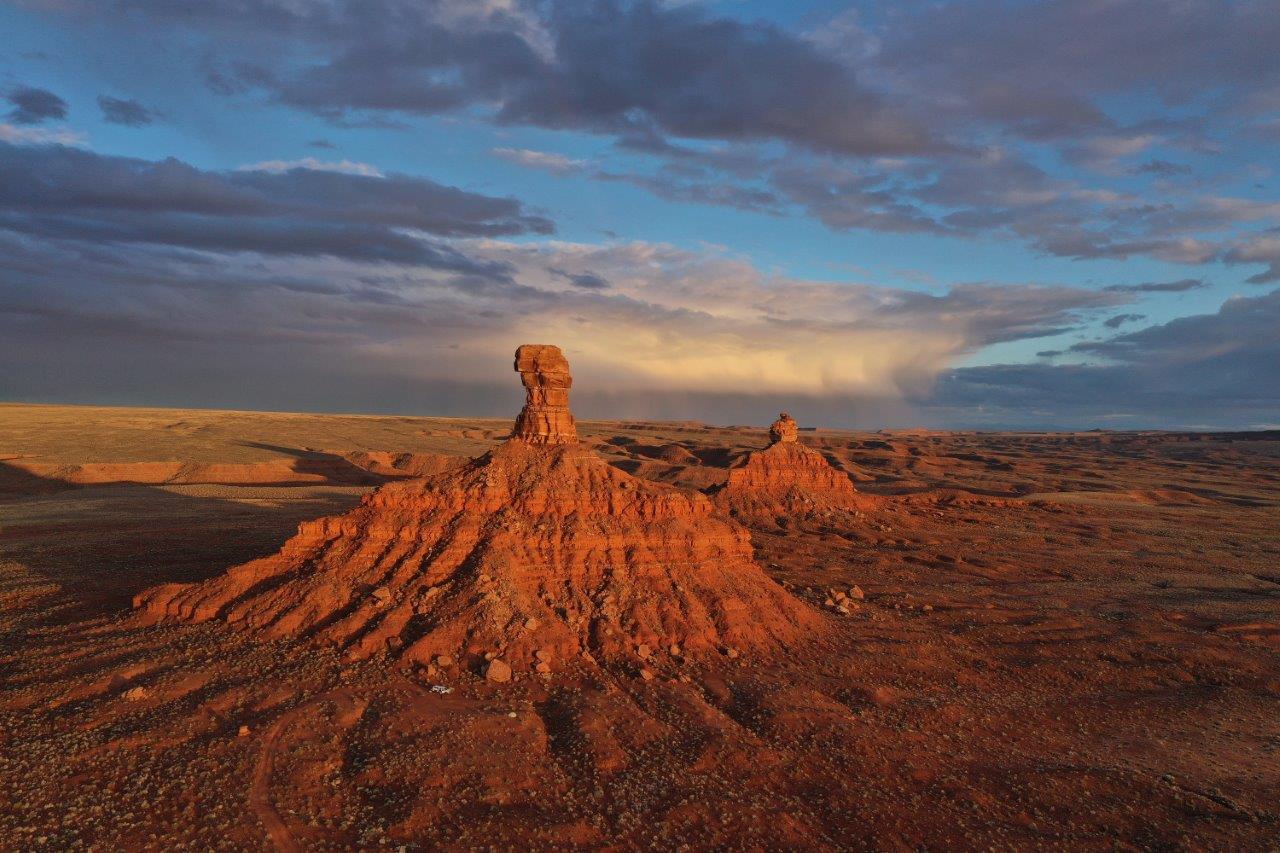 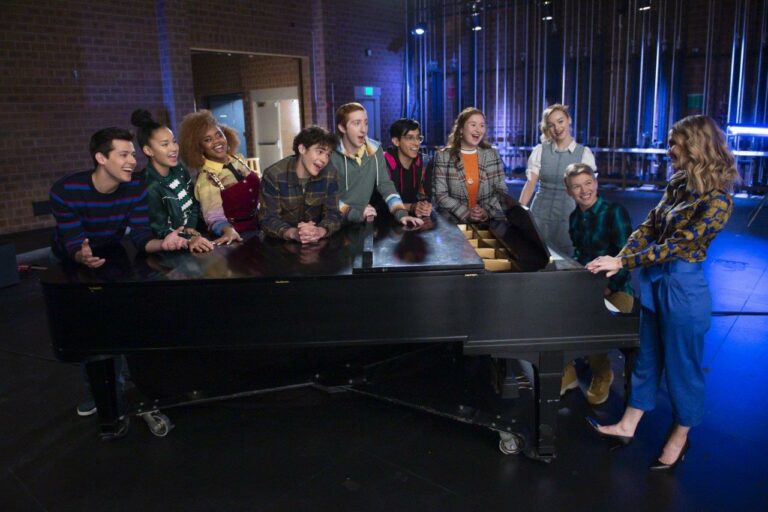 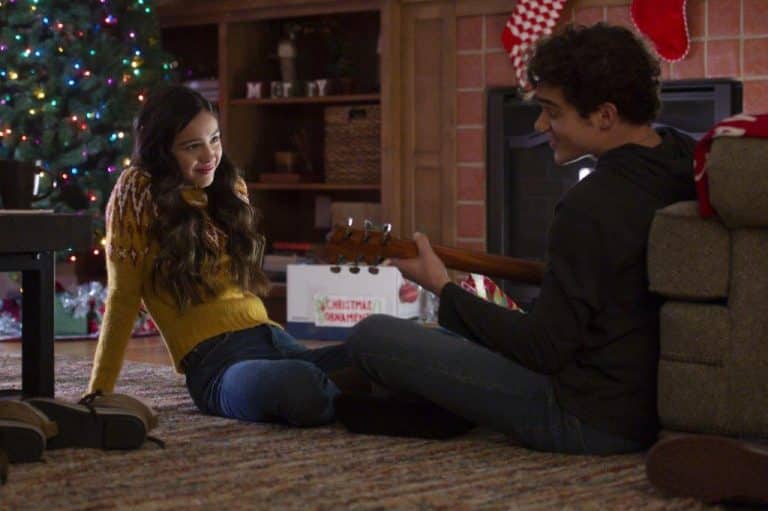