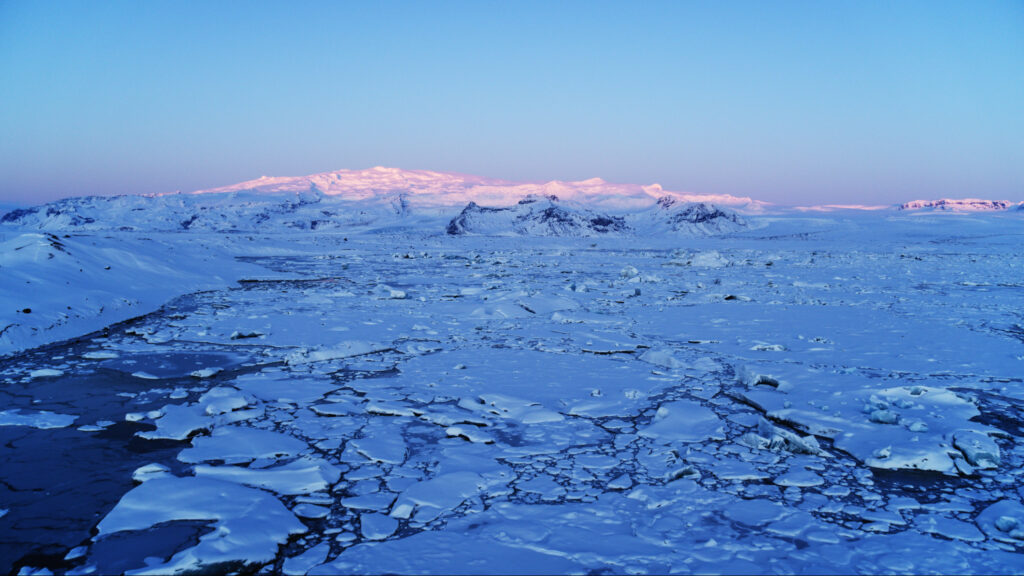 “Earth Moods,” a visual and soundscape experience, takes viewers on the ultimate retreat—transporting them to a vast array of colourful and calming corners of the world. Viewers travel to blue glaciers, arid deserts, lush rainforests and pulsating metropolises to escape from the cacophony of everyday life.  With an original score produced by Neil Davidge, known for “Massive Attack” as well as collaborations with Snoop Dogg and David Bowie, each “mood” gives the audience an opportunity to relax and reset as the sound of music and the natural world washes over them.

Find calm as we traverse through the world’s pristine frozen landscapes and take the time to slow down and reflect. Viewers glide above frozen tundra, stunning blue glaciers, vast black sand beaches and powdery snow as the earth’s icy beauty invigorates and awakens them. This is an opportunity to marvel and meditate on these wide-open spaces. 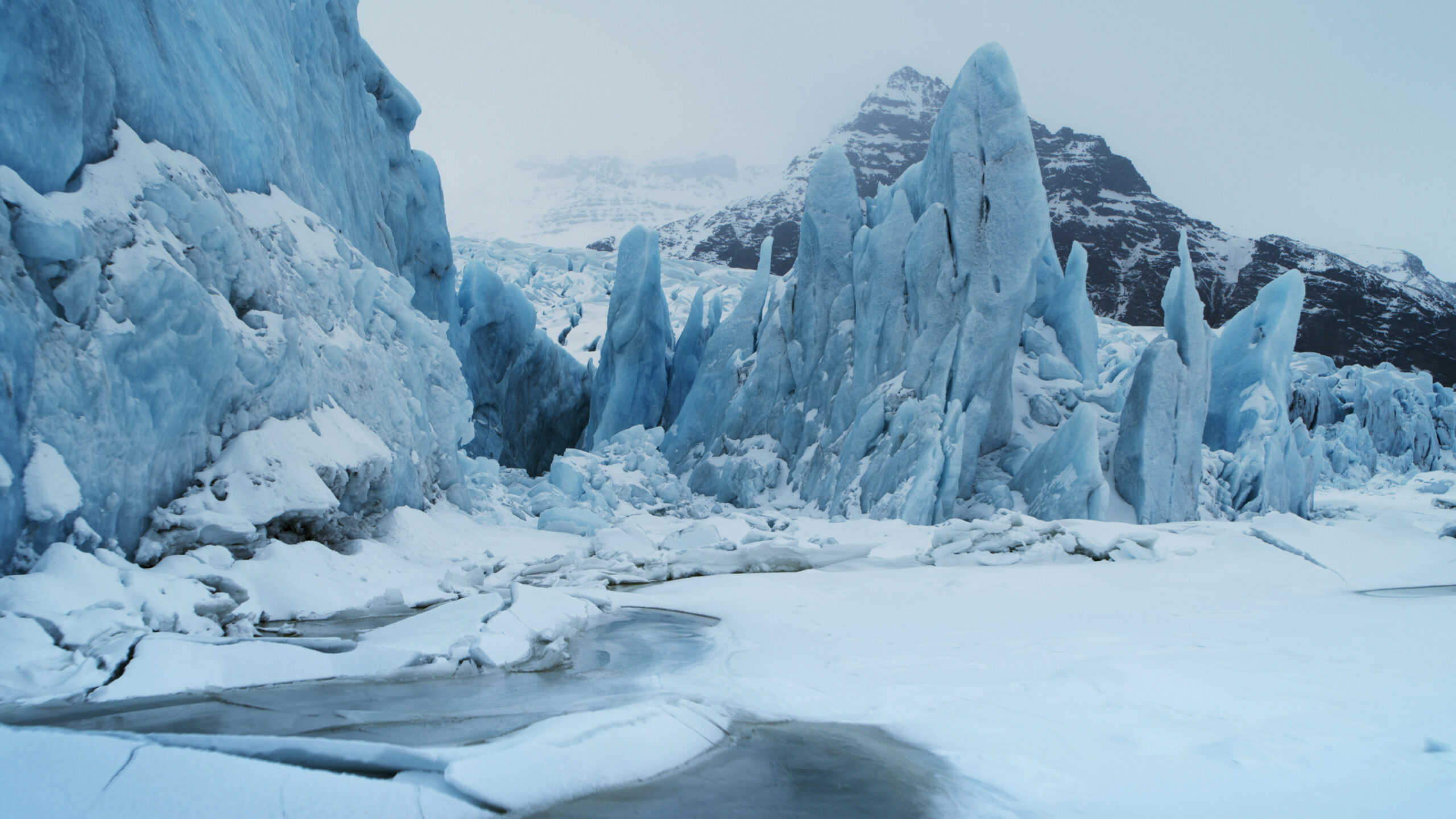 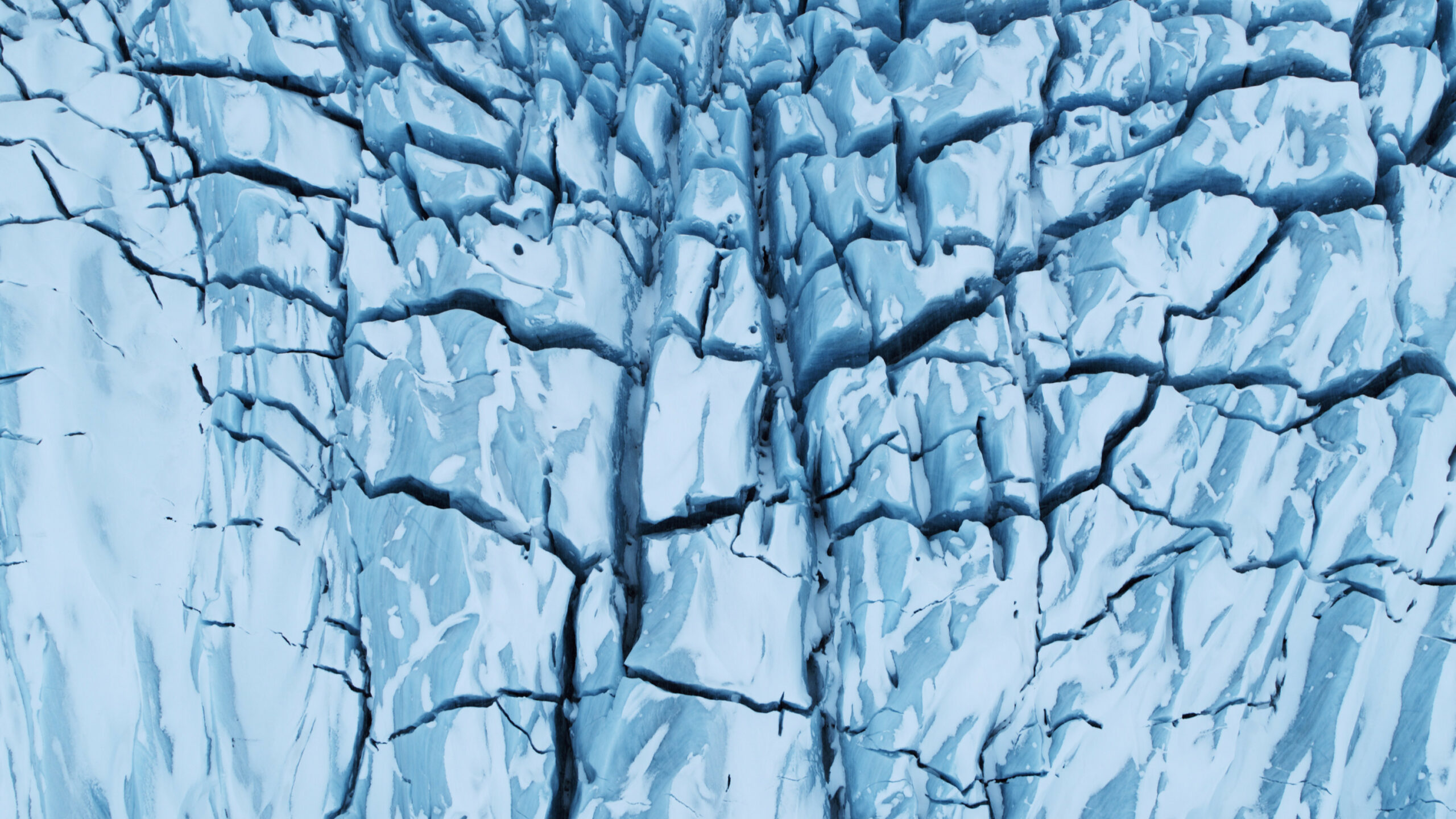 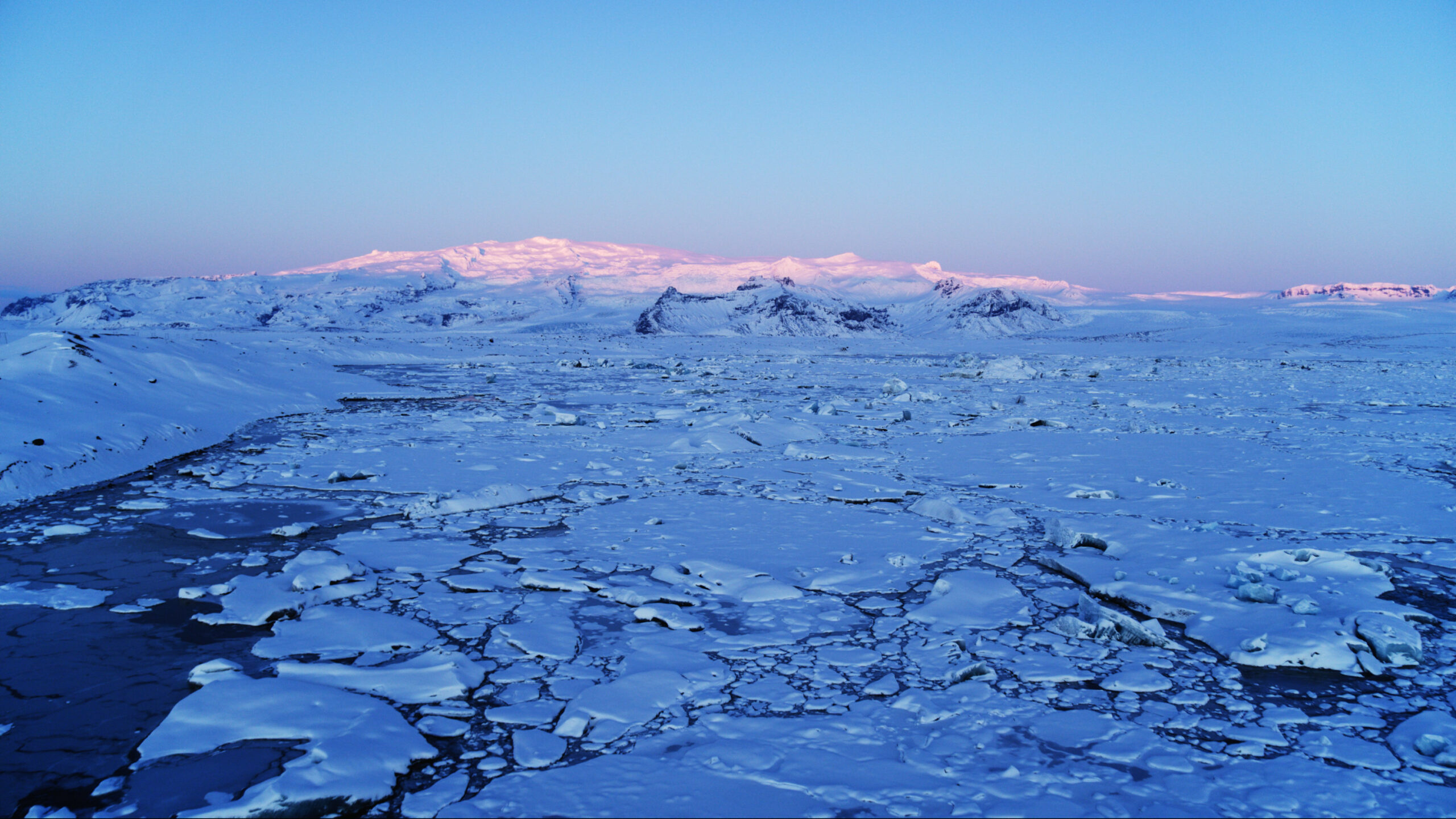 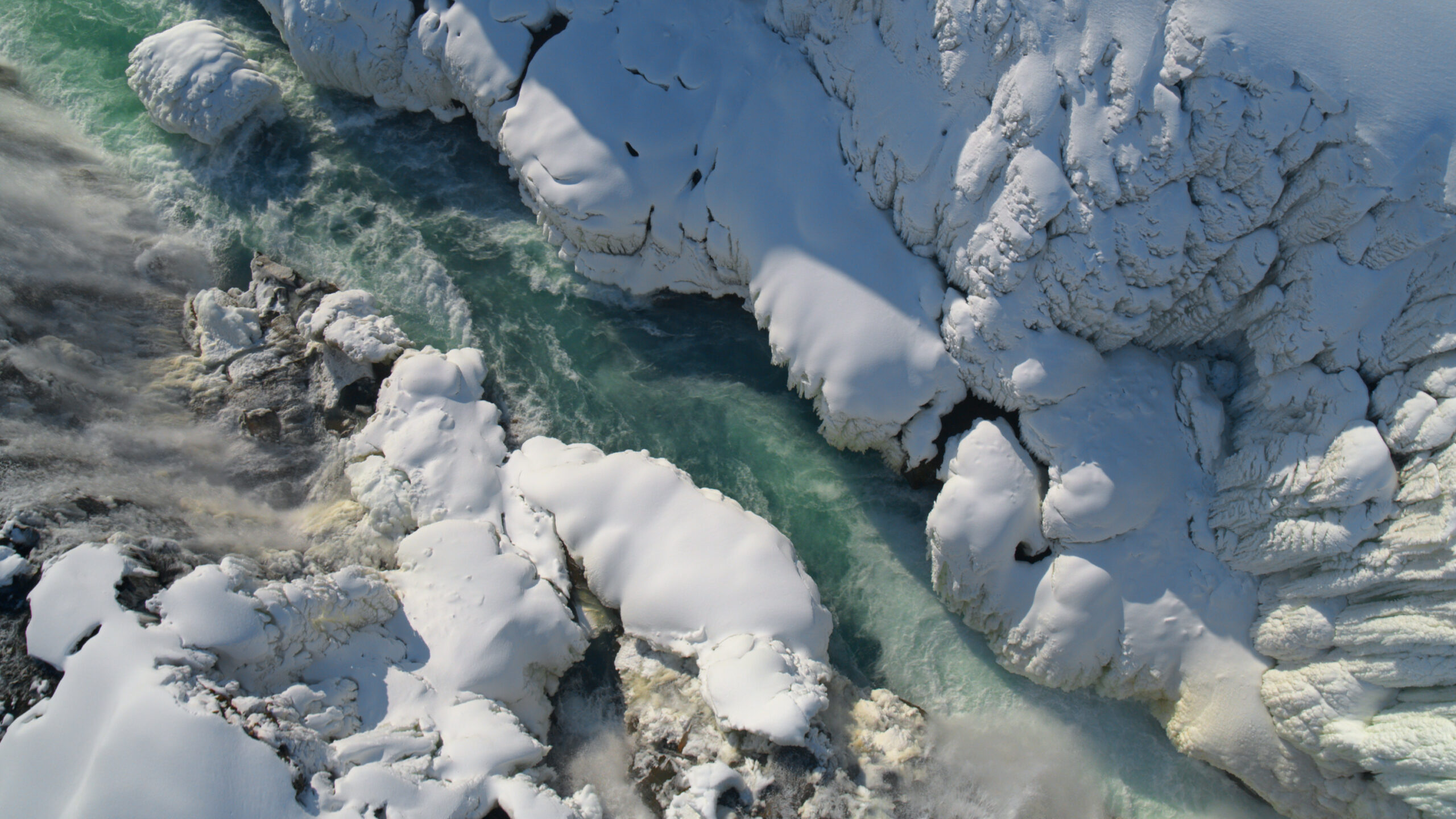 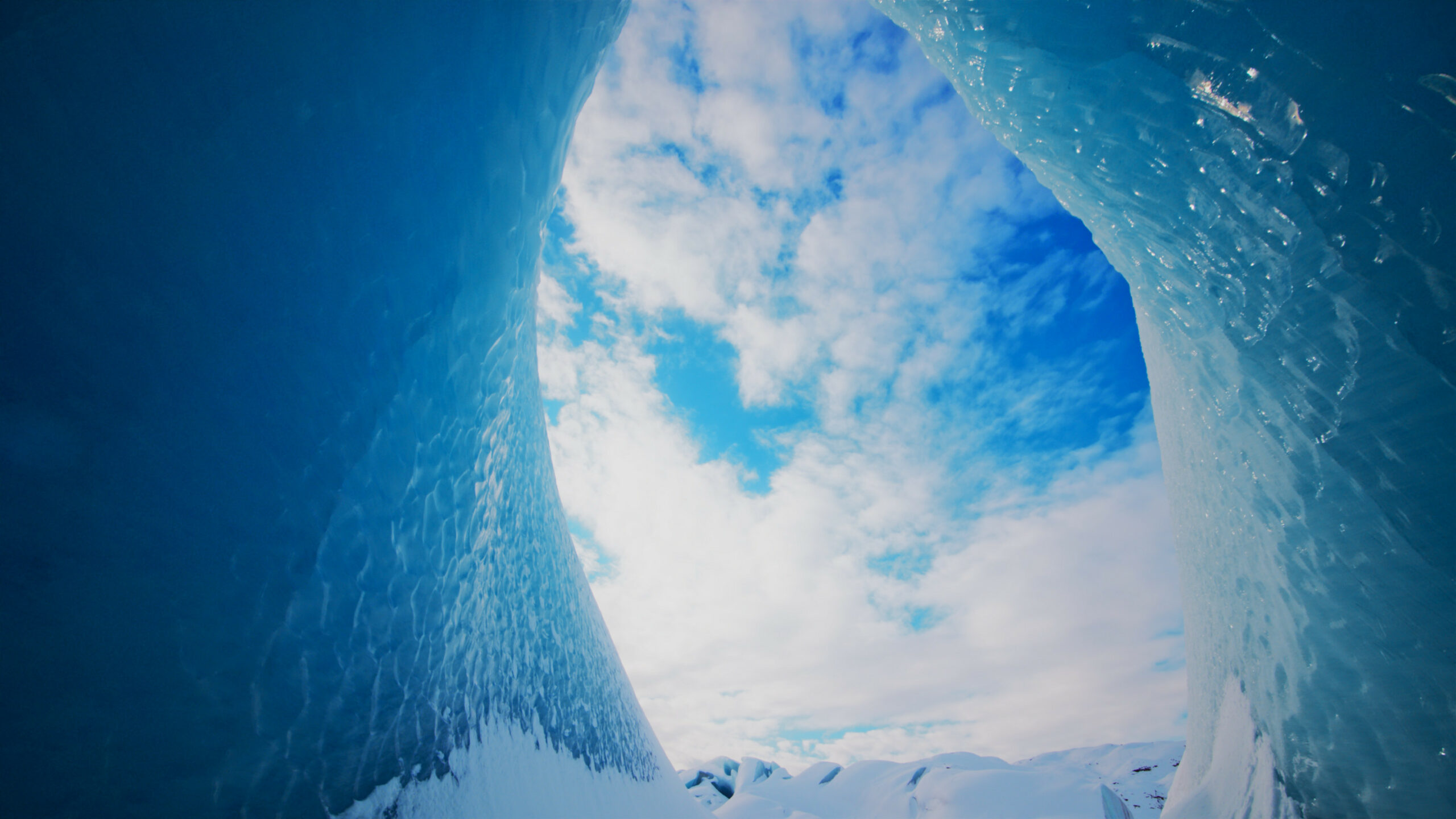 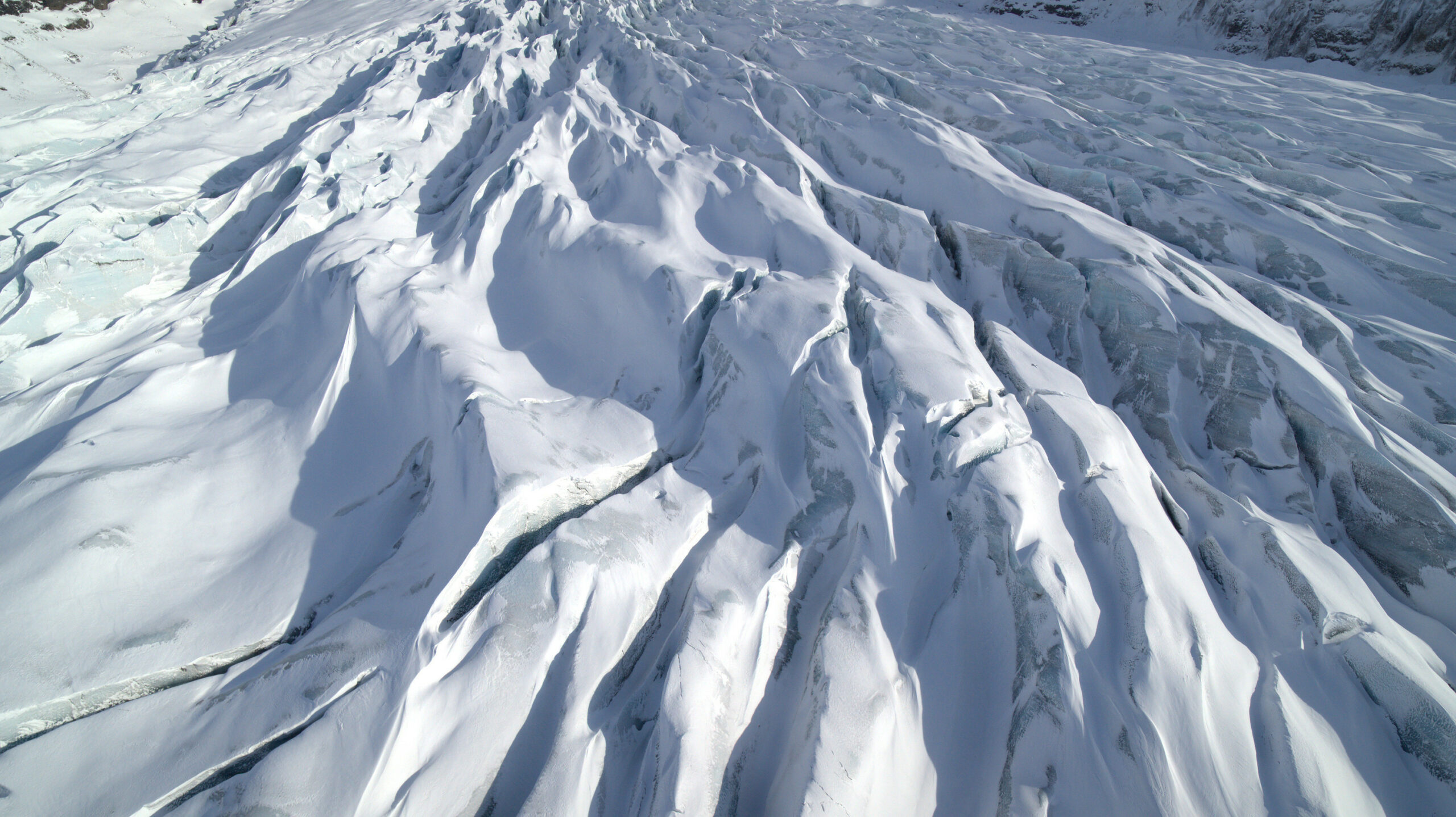 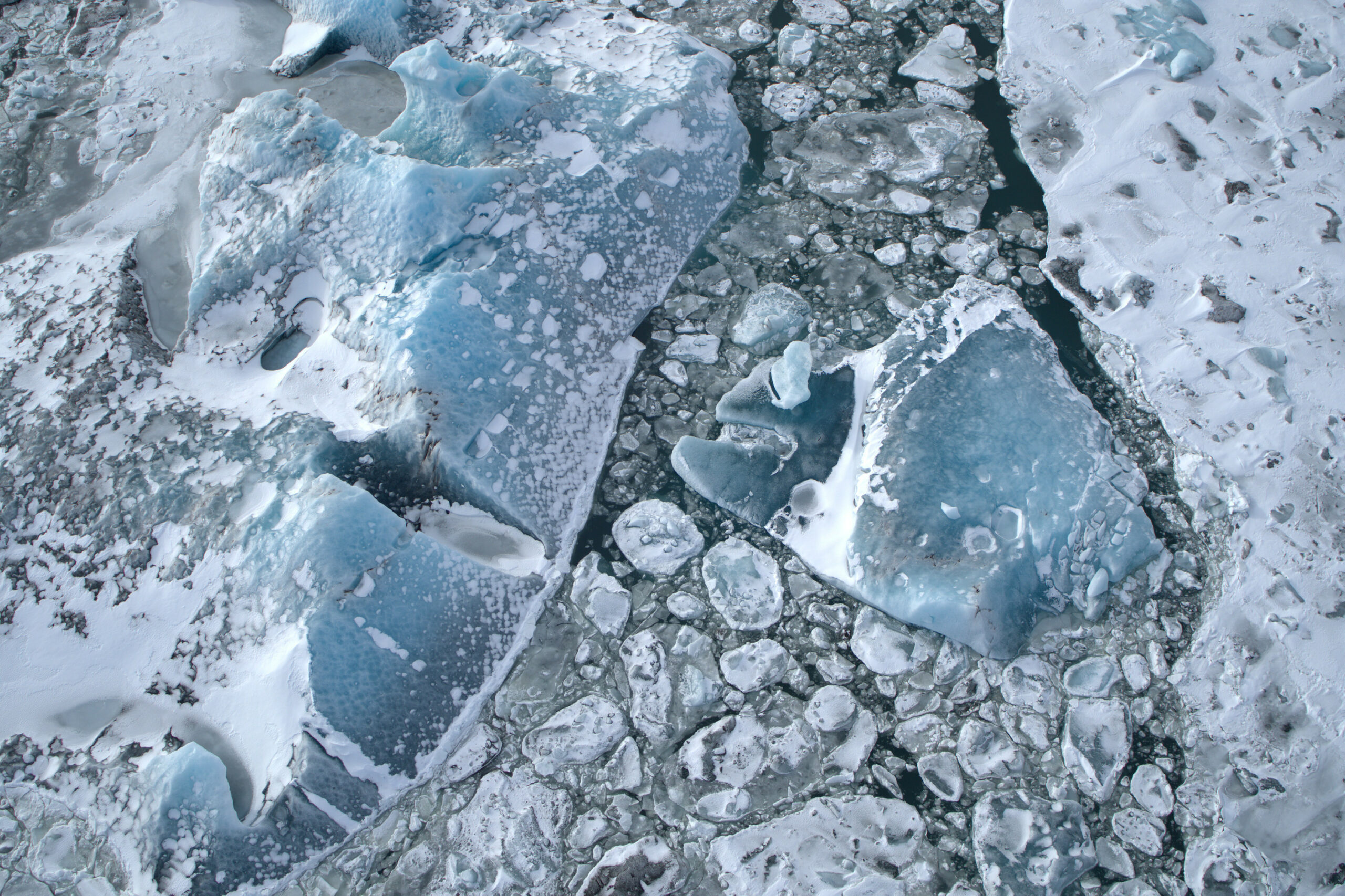 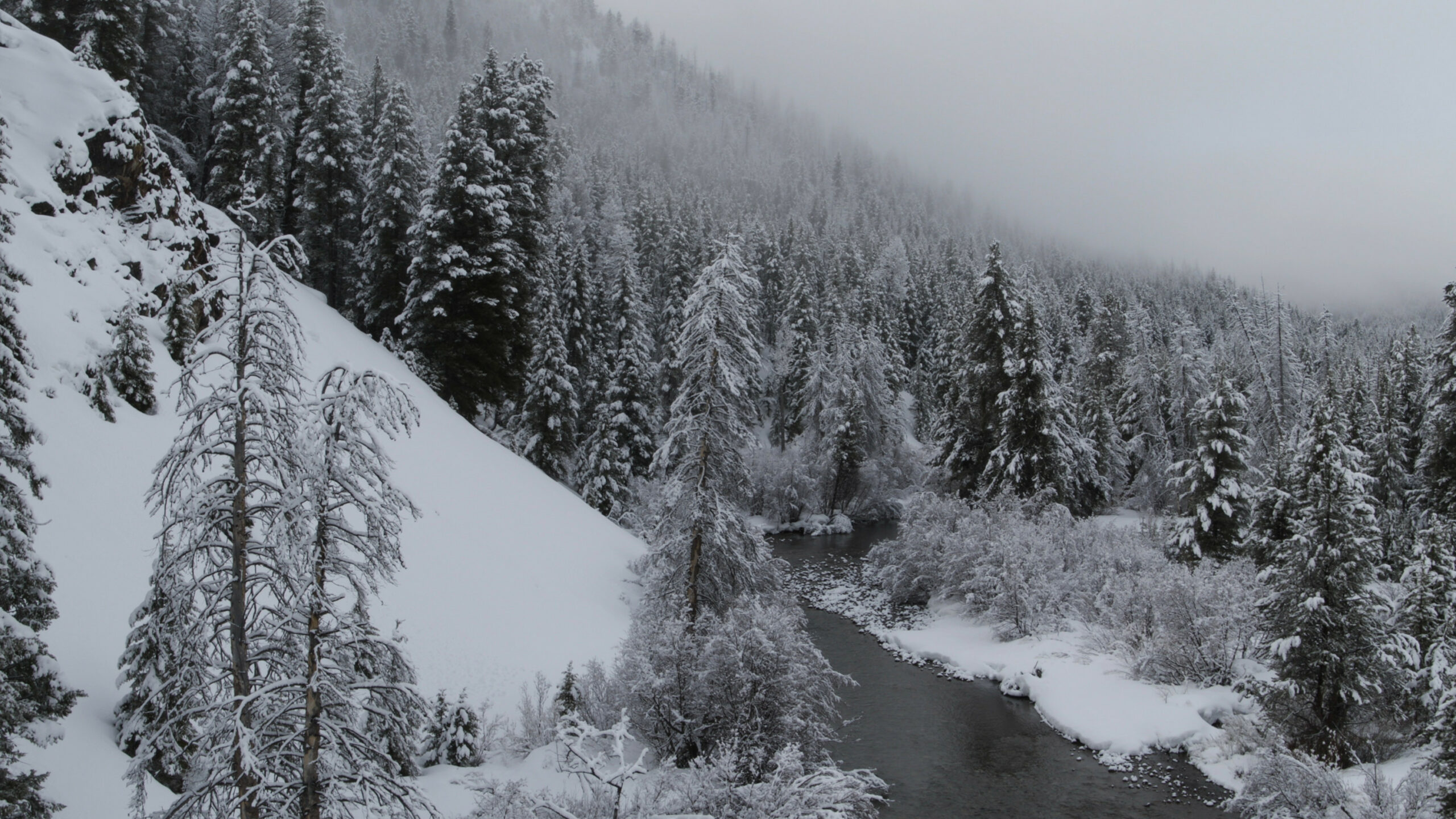 Roger has been a Disney fan since he was a kid and this interest has grown over the years. He has visited Disney Parks around the globe and has a vast collection of Disney movies and collectibles. He is the owner of What's On Disney Plus & DisKingdom. Email: Roger@WhatsOnDisneyPlus.com Twitter: Twitter.com/RogPalmerUK Facebook: Facebook.com/rogpalmeruk
View all posts
Tags: earth moods 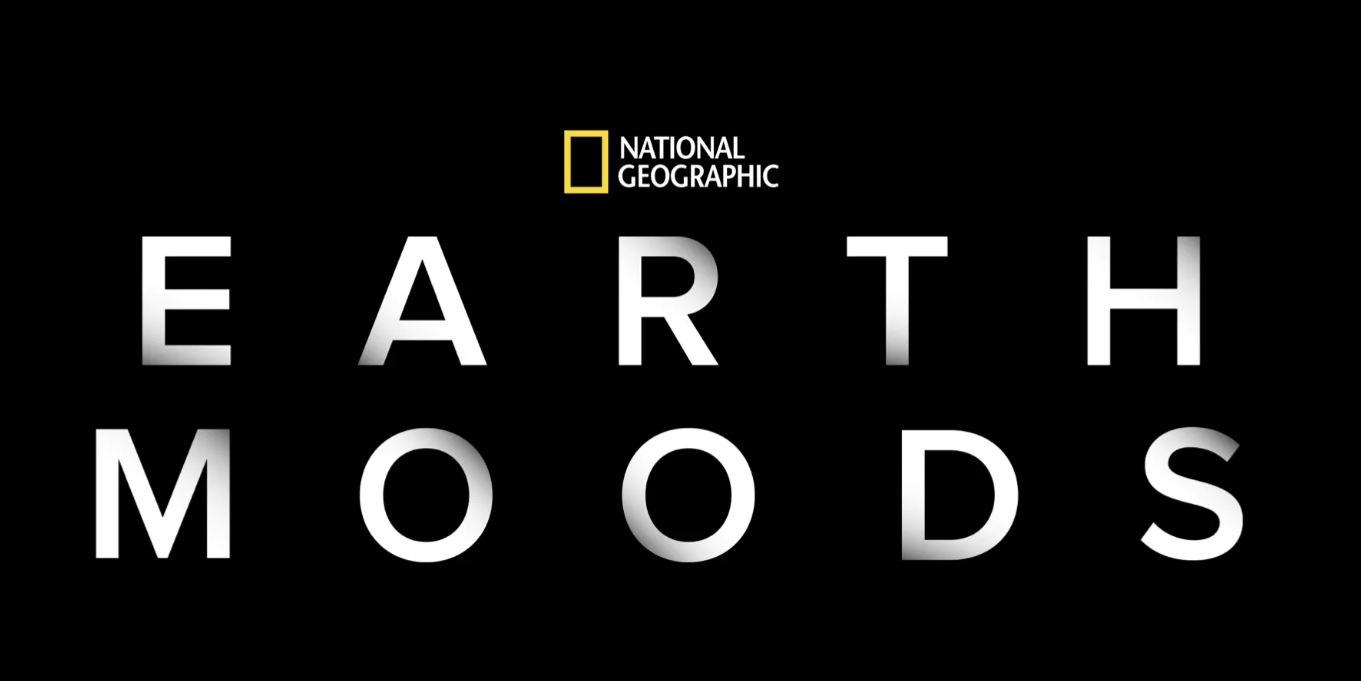