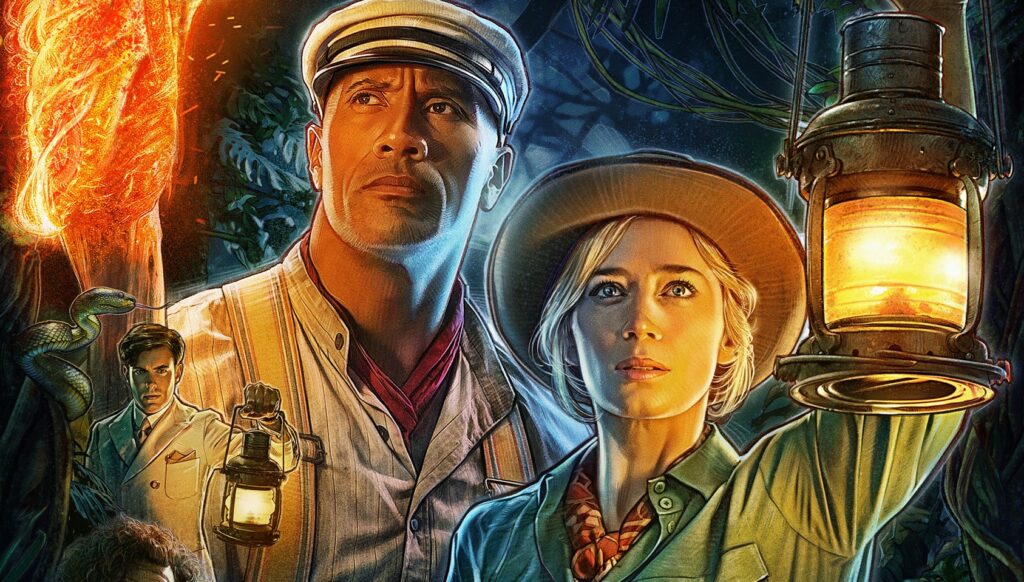 Disney has released dueling trailers for “Jungle Cruise,” which is coming out in a months time on Friday, July 30th.

Check out the trailers below:

Disney has also released some new character posters for the film: 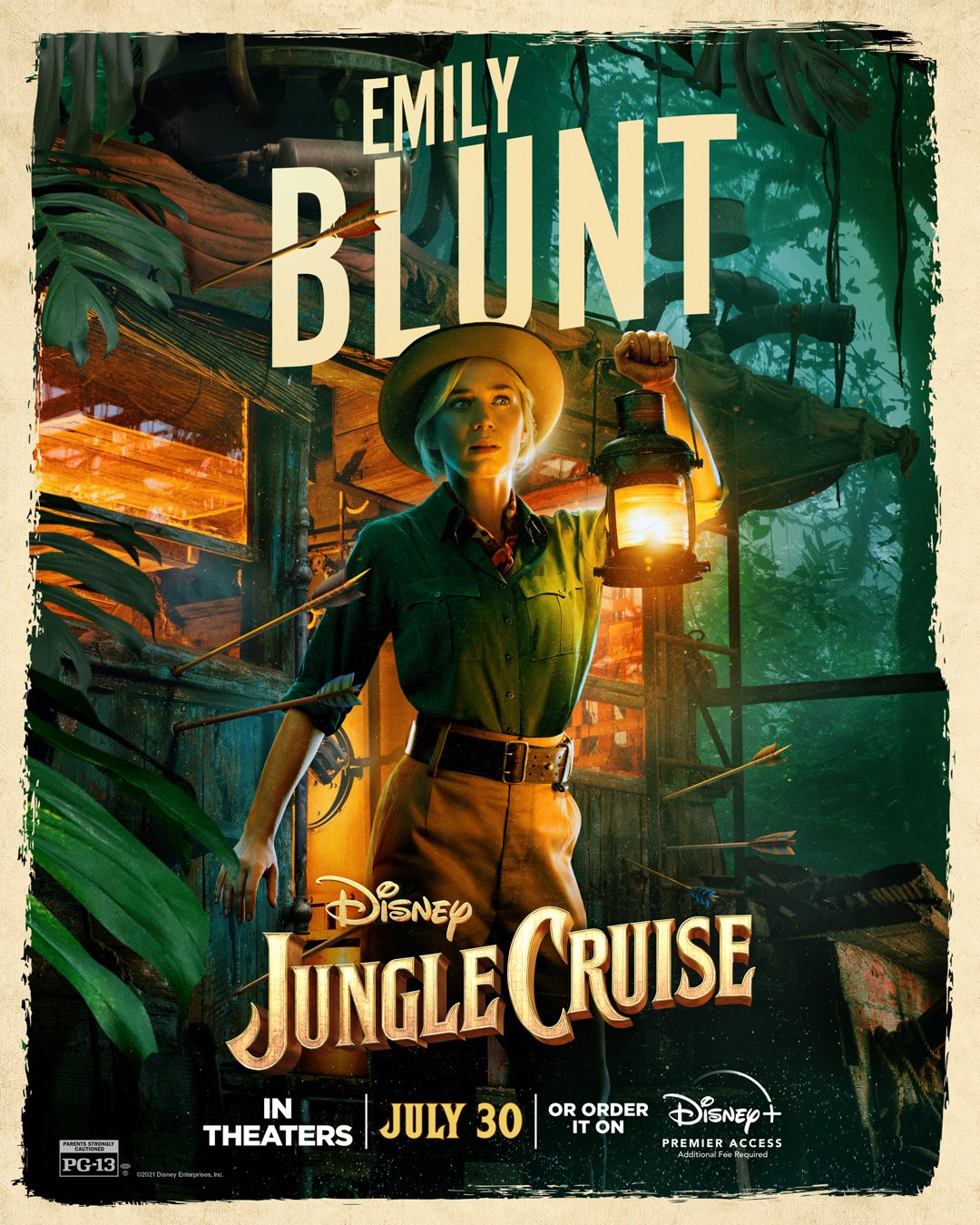 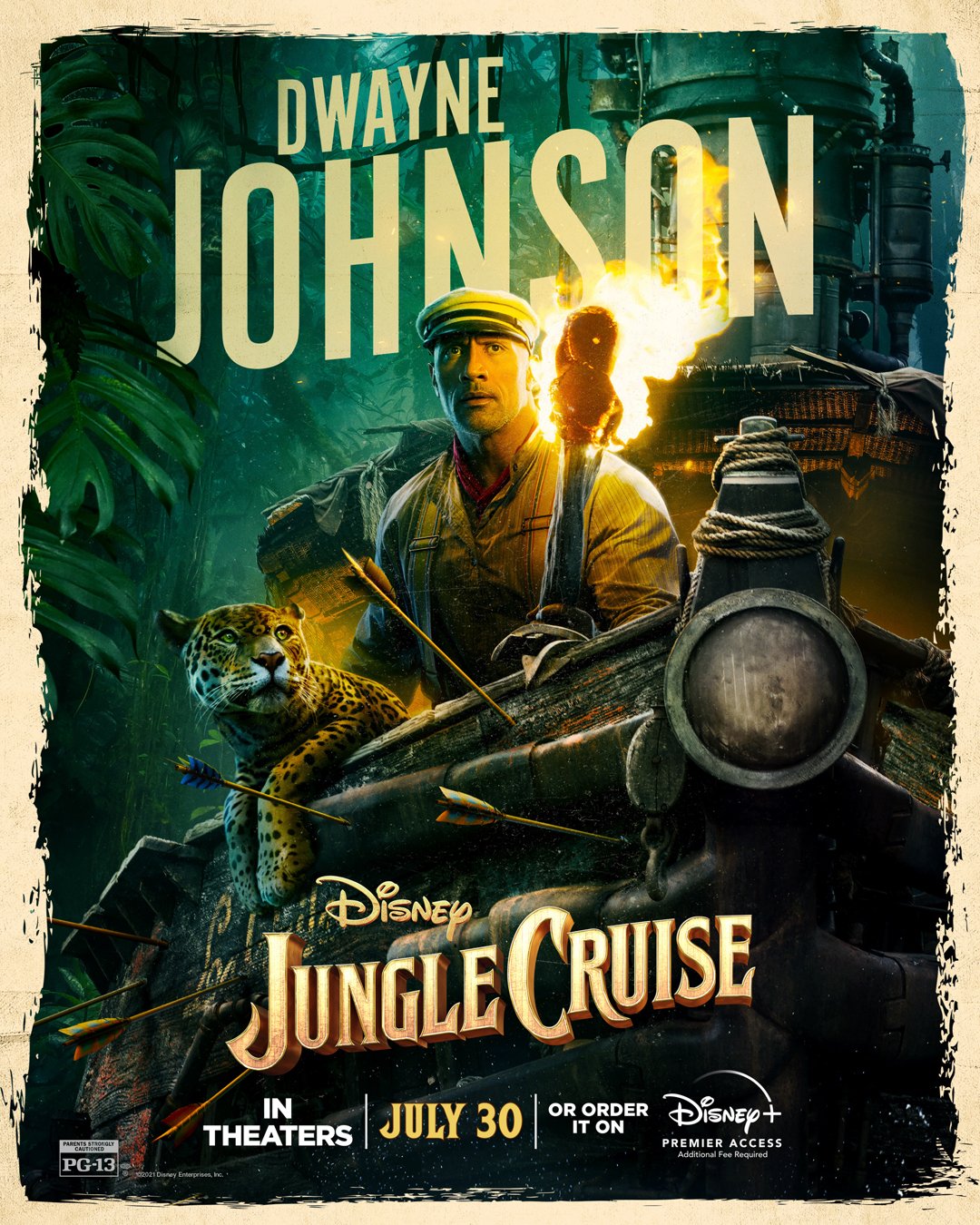 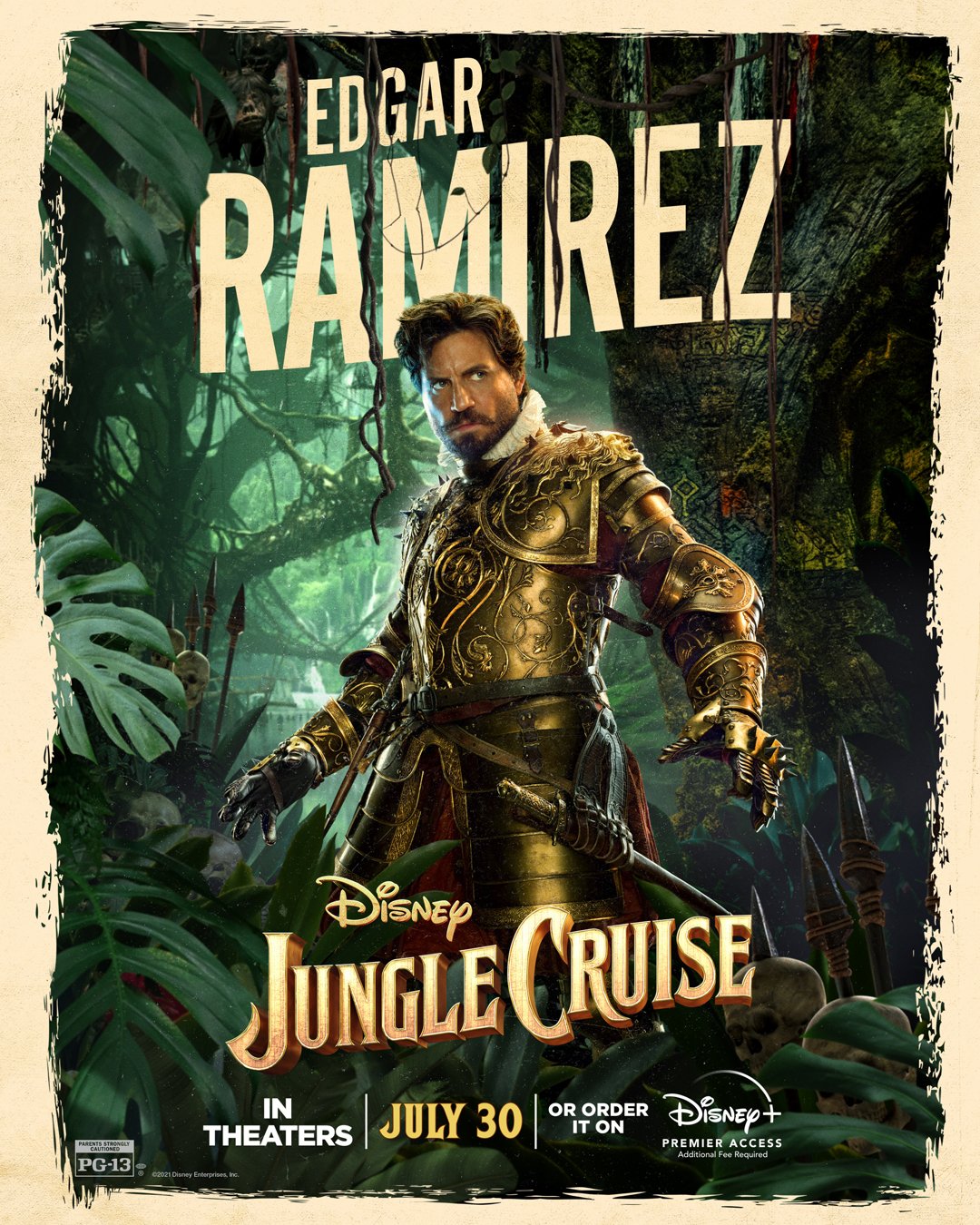 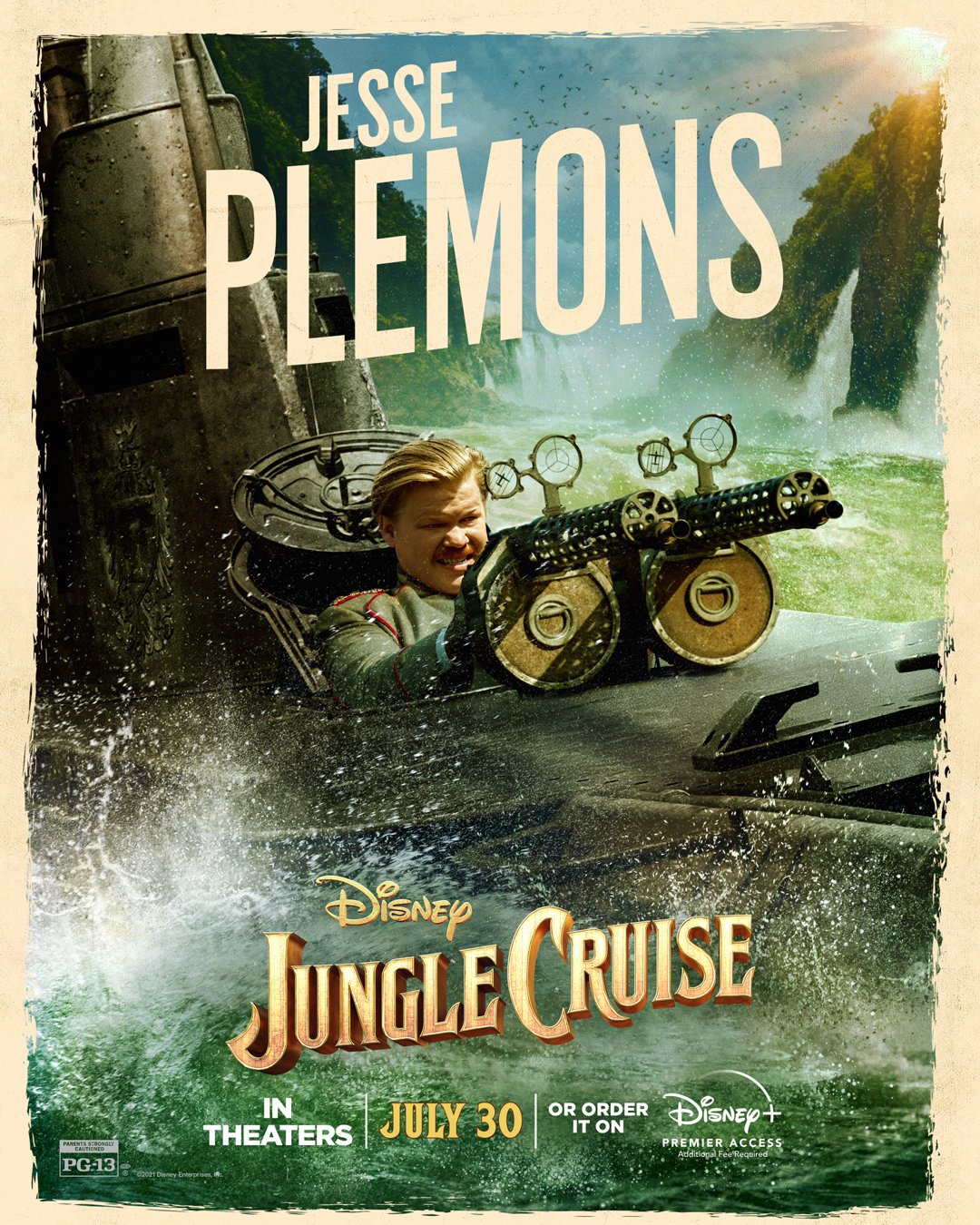 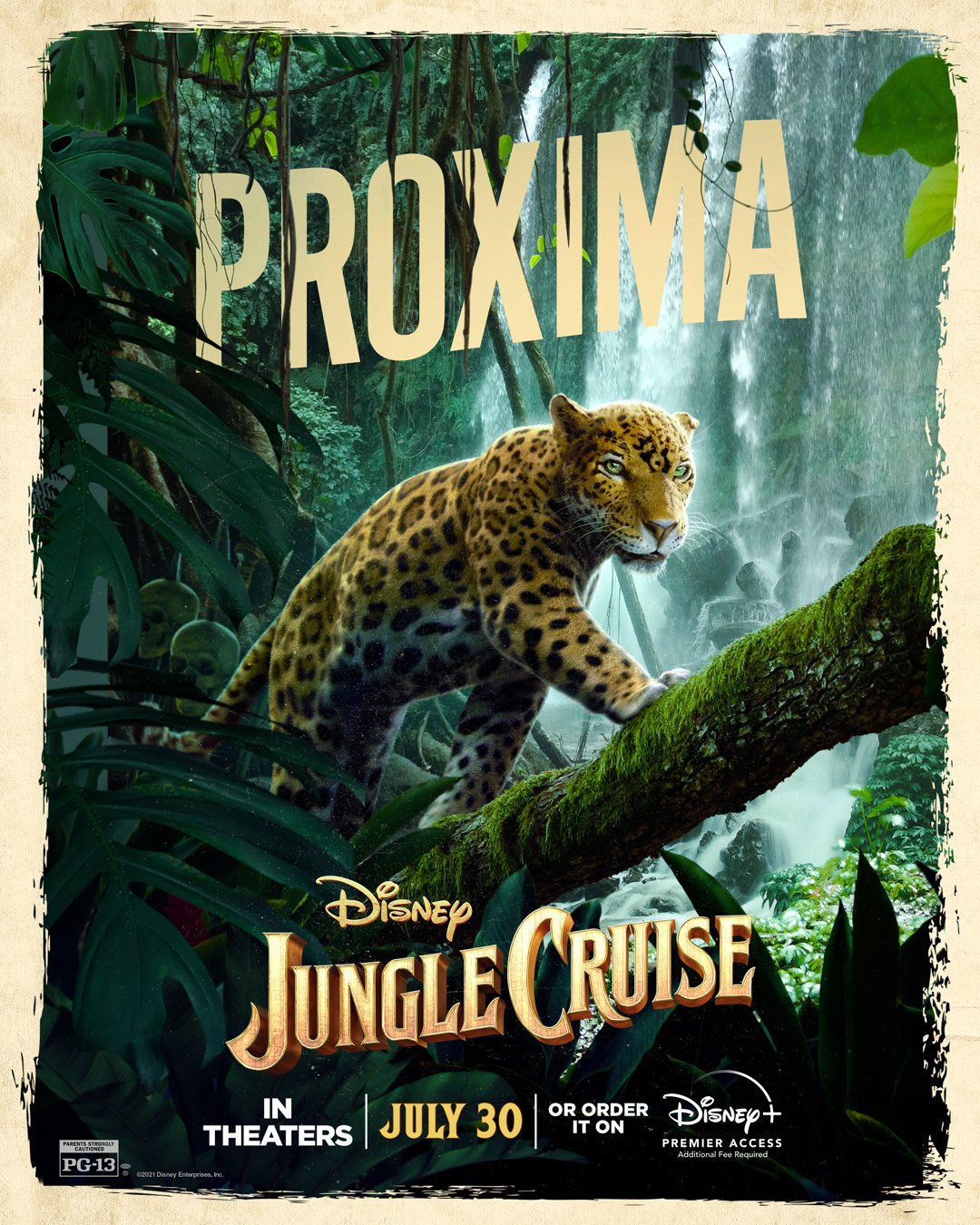 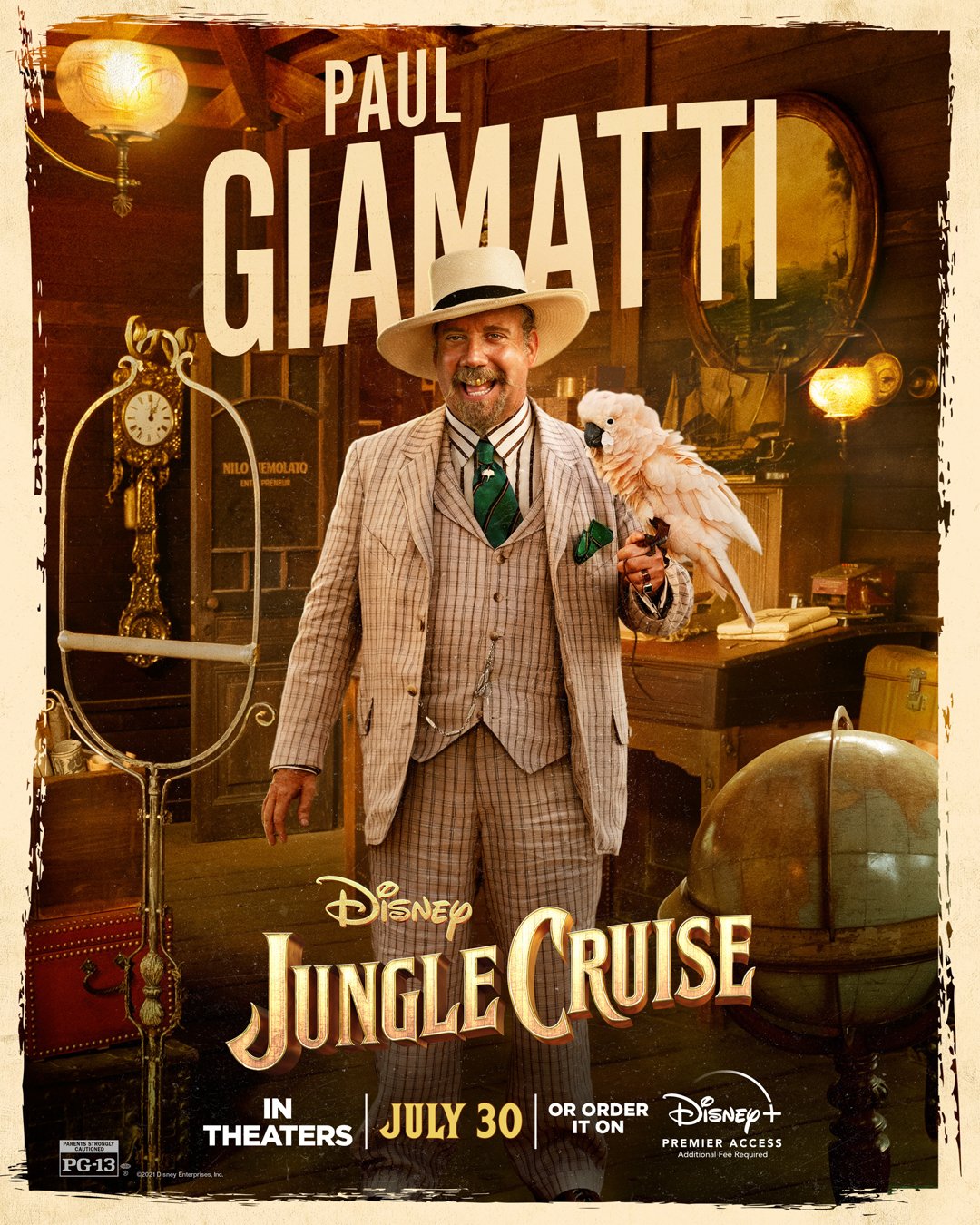 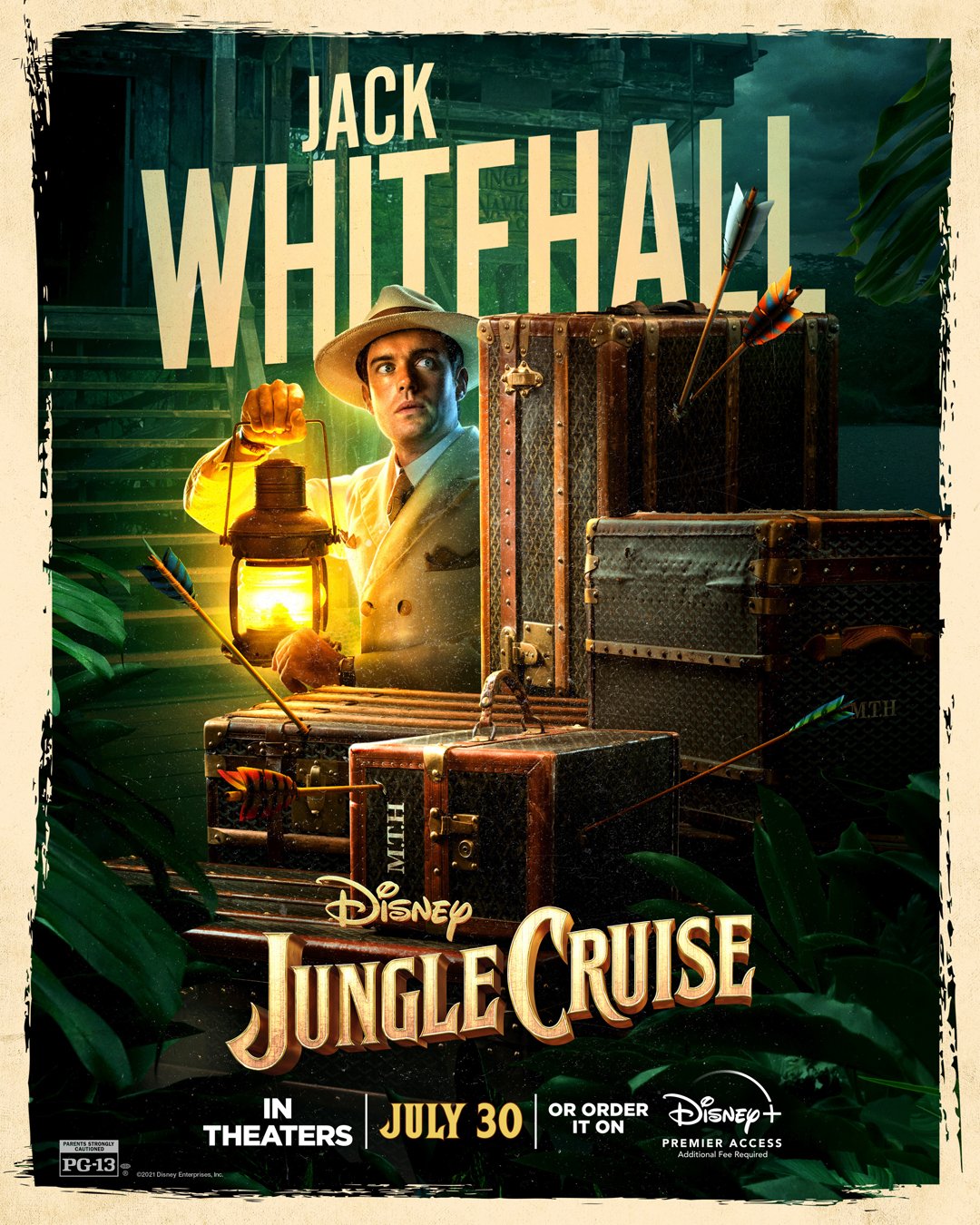 Disney’s “Jungle Cruise” releases in U.S. theaters and on Disney+ with Premier Access on July 30th 2021.

Who’s team are you on? 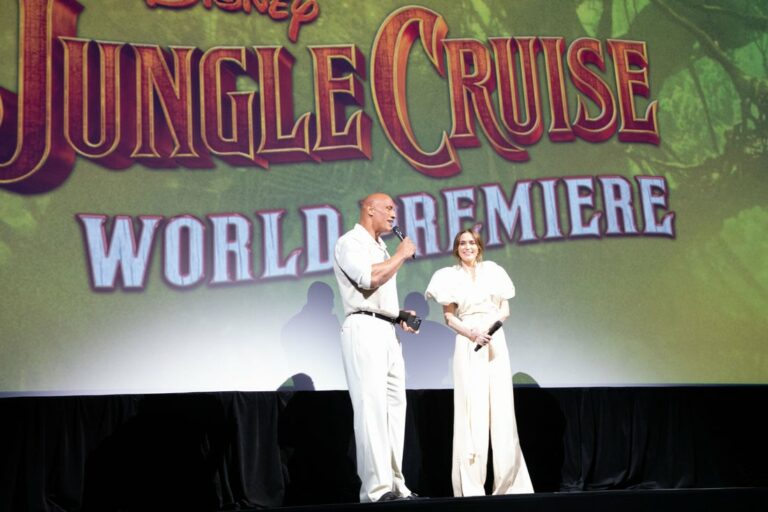