Disney has announced that the ninth season of Dr Oakley Yukon Vet will be released on Disney+ in the United States on Wednesday 18 August.

Every day is a unique challenge for Dr. Michelle Oakley, the only all-species vet for hundreds of miles across the Great North. Whether wrestling bison, tracking ibex in the mountains, performing surgery on a wolverine, or braving fierce landscapes to return moose calves to the wild, Dr. Oakley will do whatever it takes to keep the animals in her charge safe and healthy. 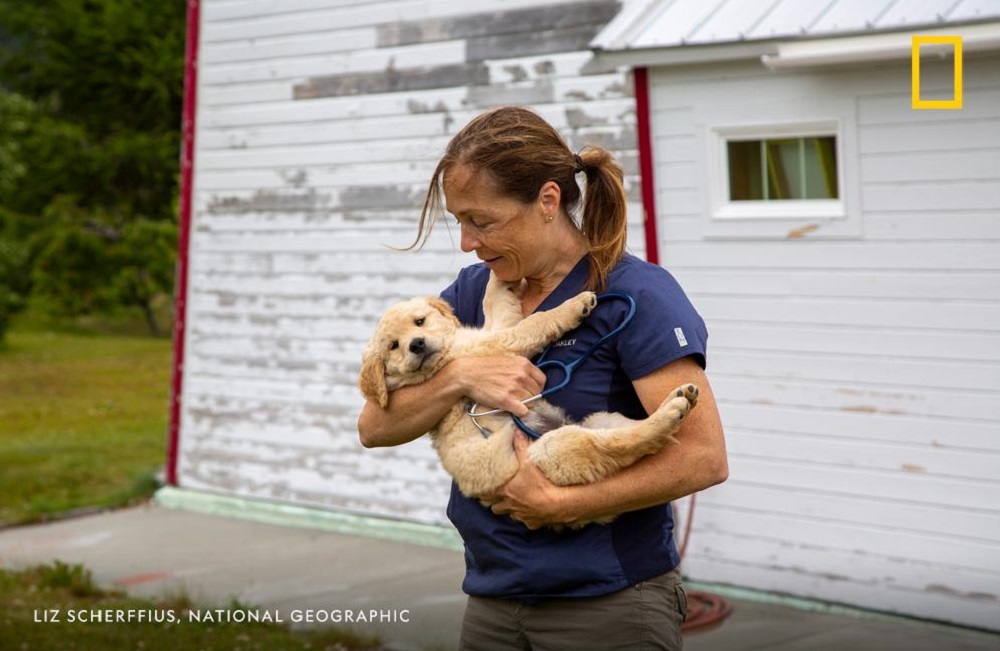 Are you excited for the return of “Dr. Oakley, Yukon Vet” ?

Roger has been a Disney fan since he was a kid and this interest has grown over the years. He has visited Disney Parks around the globe and has a vast collection of Disney movies and collectibles. He is the owner of What's On Disney Plus & DisKingdom. Email: Roger@WhatsOnDisneyPlus.com Twitter: Twitter.com/RogPalmerUK Facebook: Facebook.com/rogpalmeruk
View all posts
Tags: dr oakley yukon vet