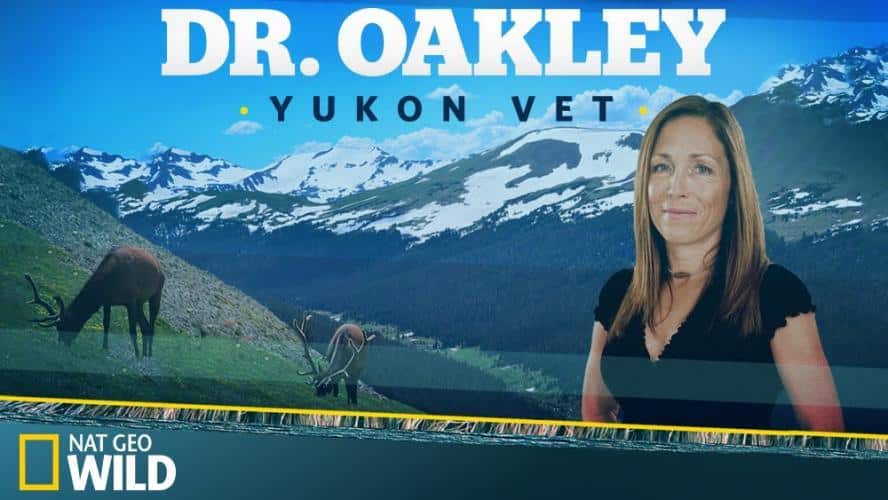 National Geographic has announced that the hit series “Dr Oakley, Yukon Vet” will be returning for the tenth season in Fall 2021.

Making house calls in the far reaches of the Great North is a daunting task in the least, considering hundreds of miles may separate the houses. That challenge doesn’t stop Dr. Michelle Oakley from performing her many duties as a veterinarian in one of the most rugged environments on Earth. In addition to running an animal clinic in Haines, Alaska, she makes house calls, sometimes driving for long stretches through desolate wilderness to check on a patient.

This series documents how Dr. Oakley juggles being a full-time vet, wife and mom with a sense of humor and devotion.

Multiple previous seasons are already available on Disney+ and we should expect this new season to arrive on Disney+ once its finished airing on the National Geographic channel.

Are you excited to see “Dr Oakley, Yukon Vet” returning for new episodes?

Roger has been a Disney fan since he was a kid and this interest has grown over the years. He has visited Disney Parks around the globe and has a vast collection of Disney movies and collectibles. He is the owner of What's On Disney Plus & DisKingdom. Email: Roger@WhatsOnDisneyPlus.com Twitter: Twitter.com/RogPalmerUK Facebook: Facebook.com/rogpalmeruk
View all posts
Tags: "Dr Oakley, national geographic, Yukon Vet"