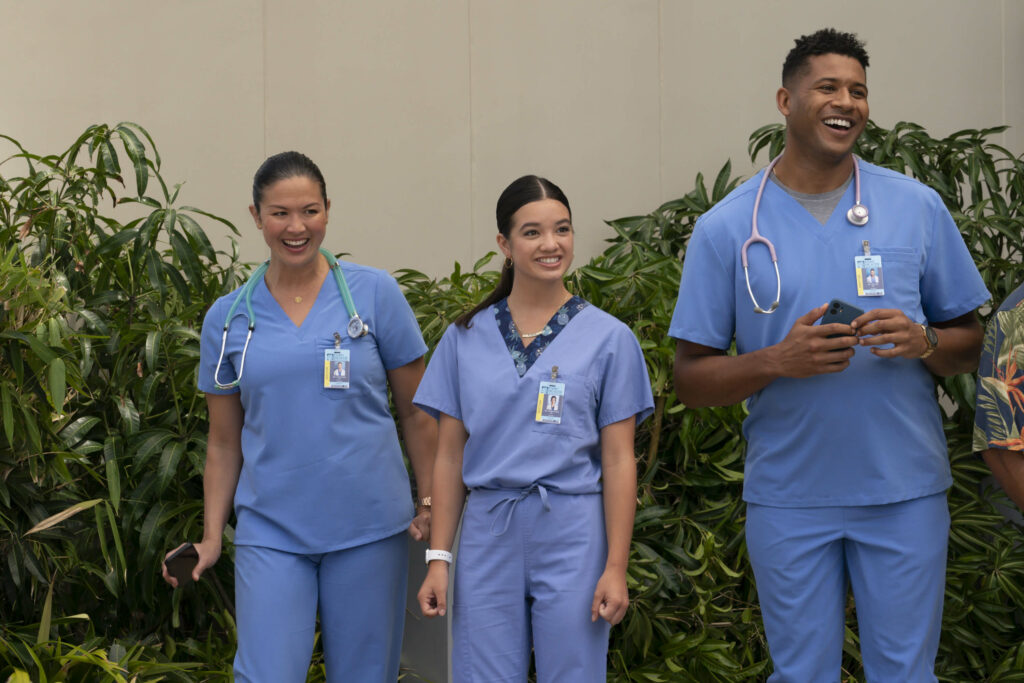 Disney has released some new images from the seventh episode of the new Disney+ Original series “Doogie Kamealoha, M.D. “, which is coming to Disney+ on Wednesday 20th October.

In the seventh episode, Lahela considers a fellowship in Seattle; Benny ends up in the seniors group at a surf competition. 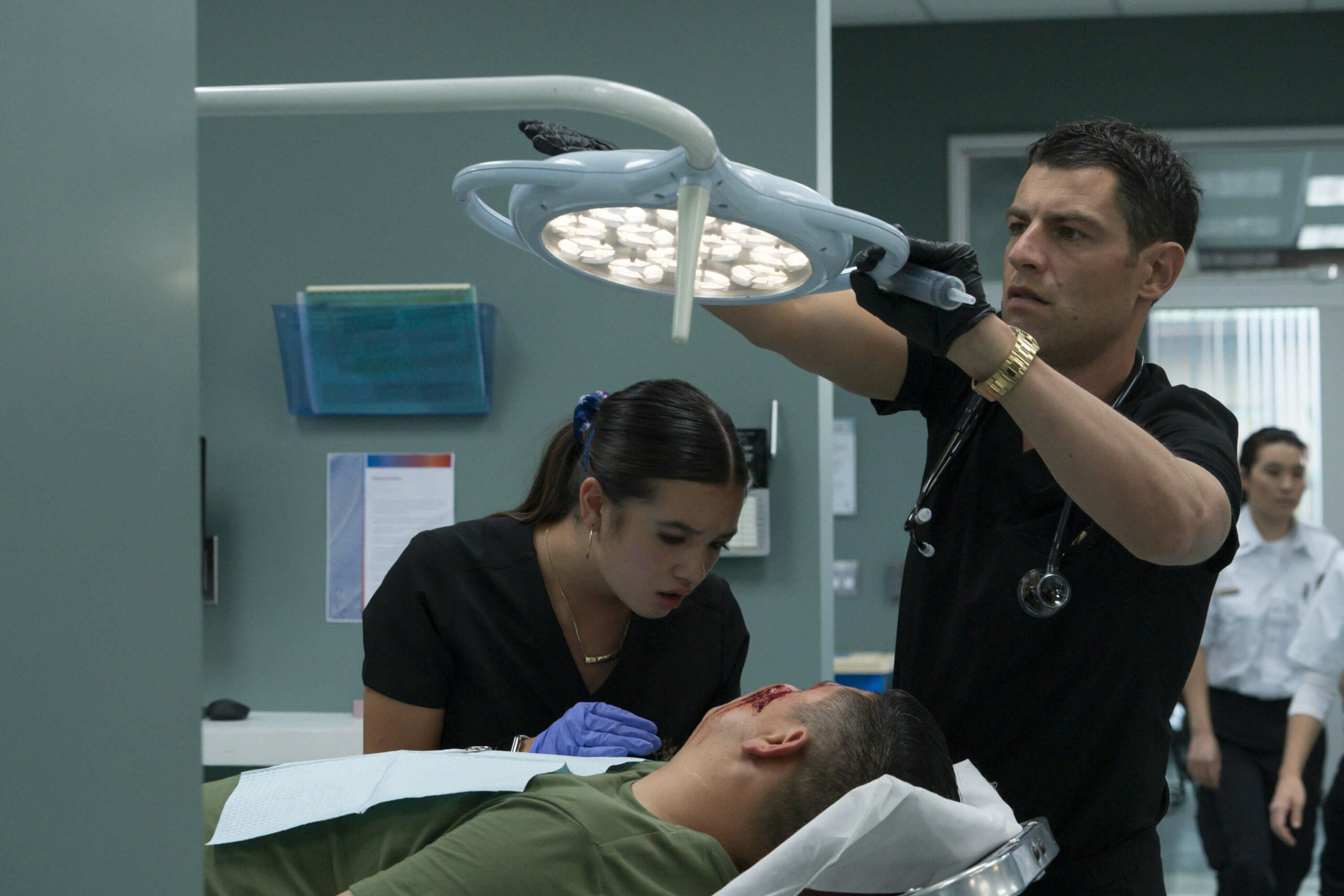 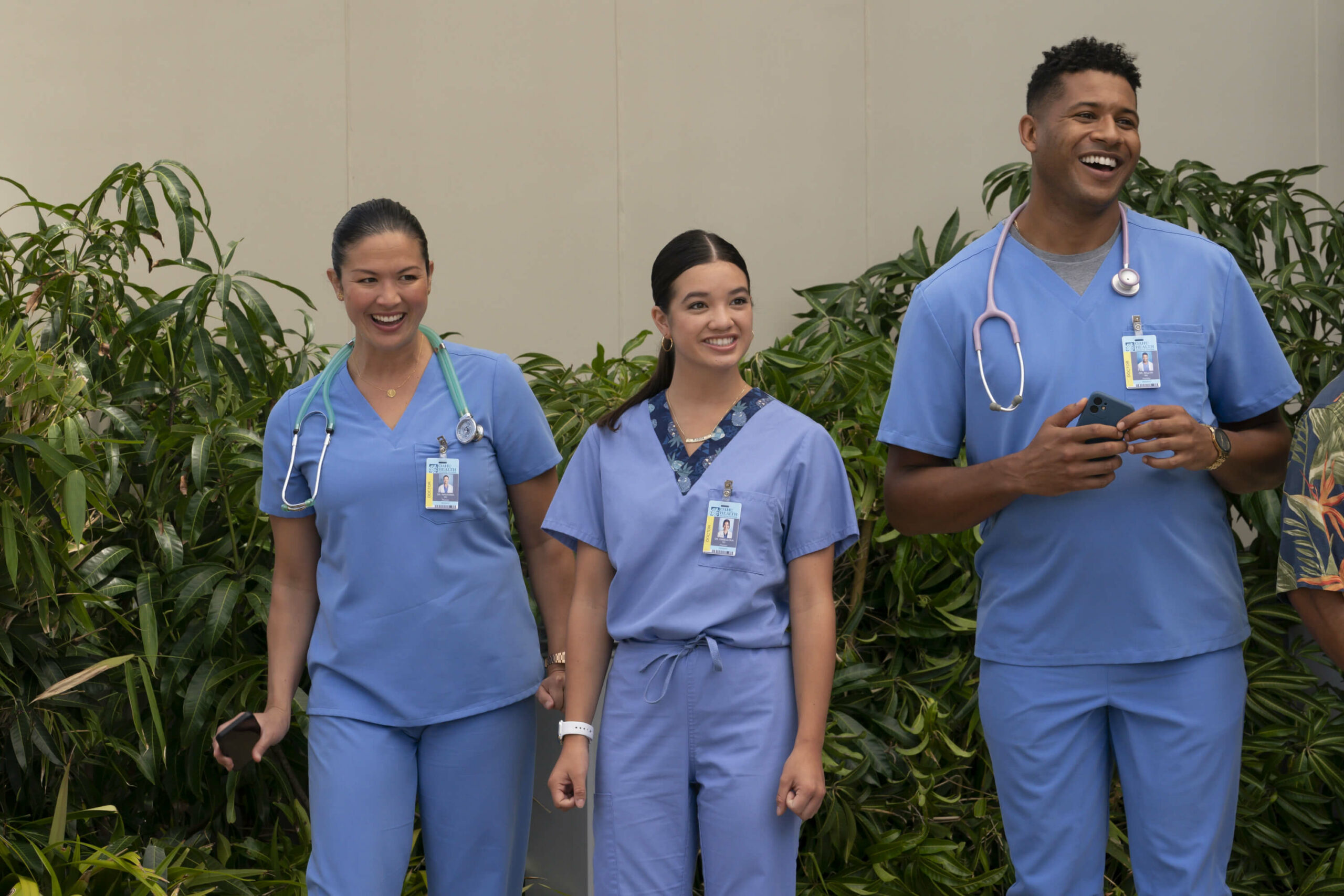 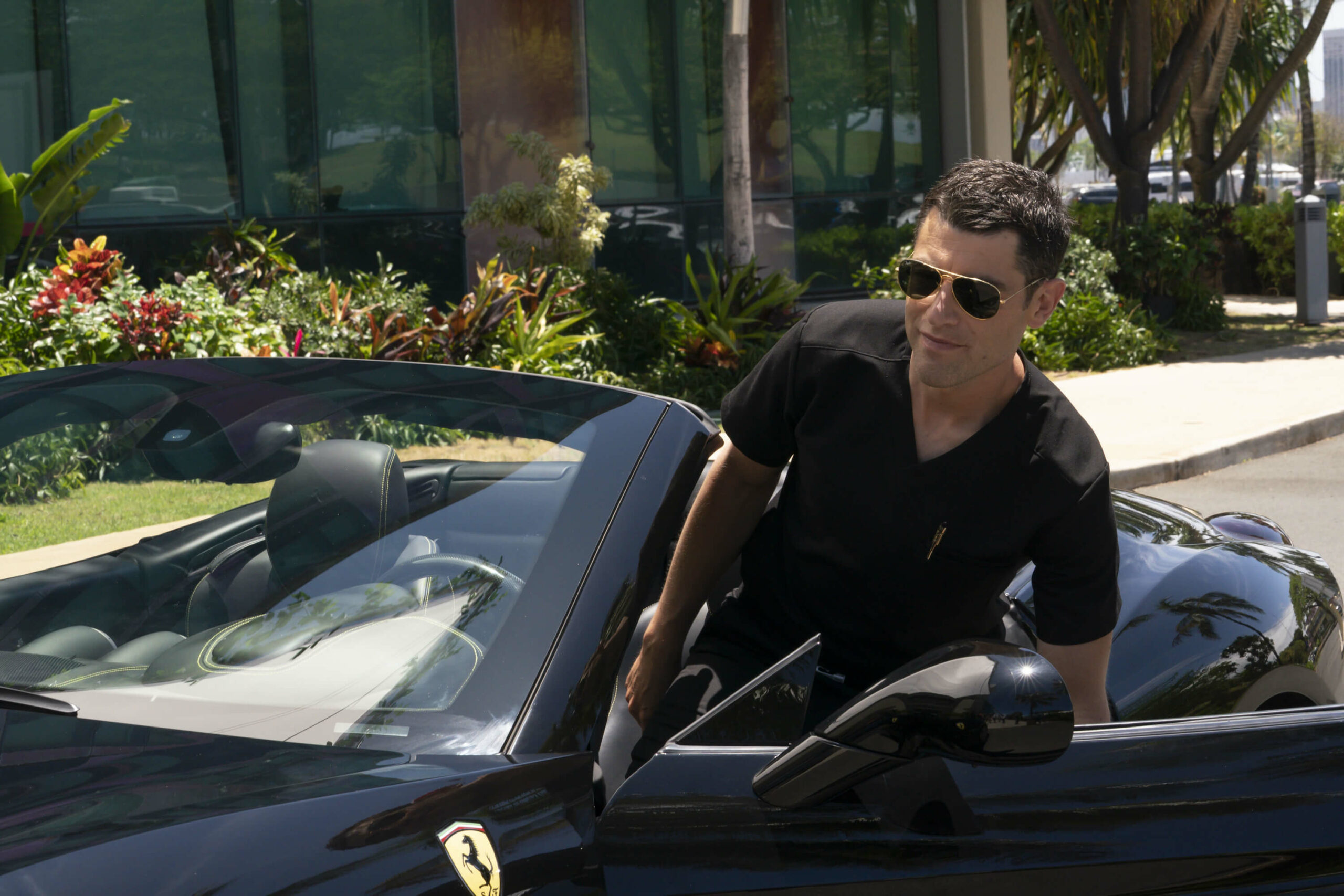 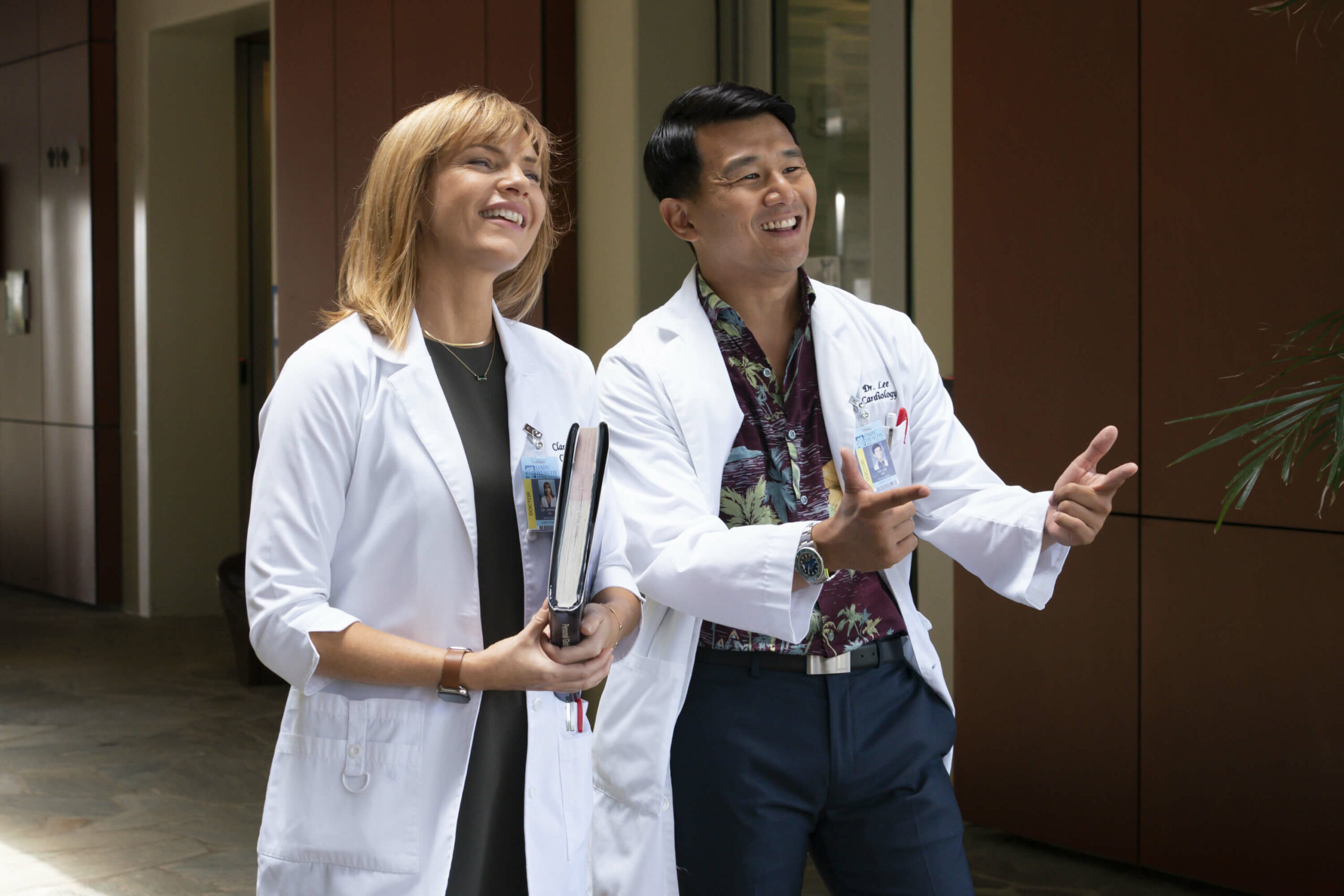 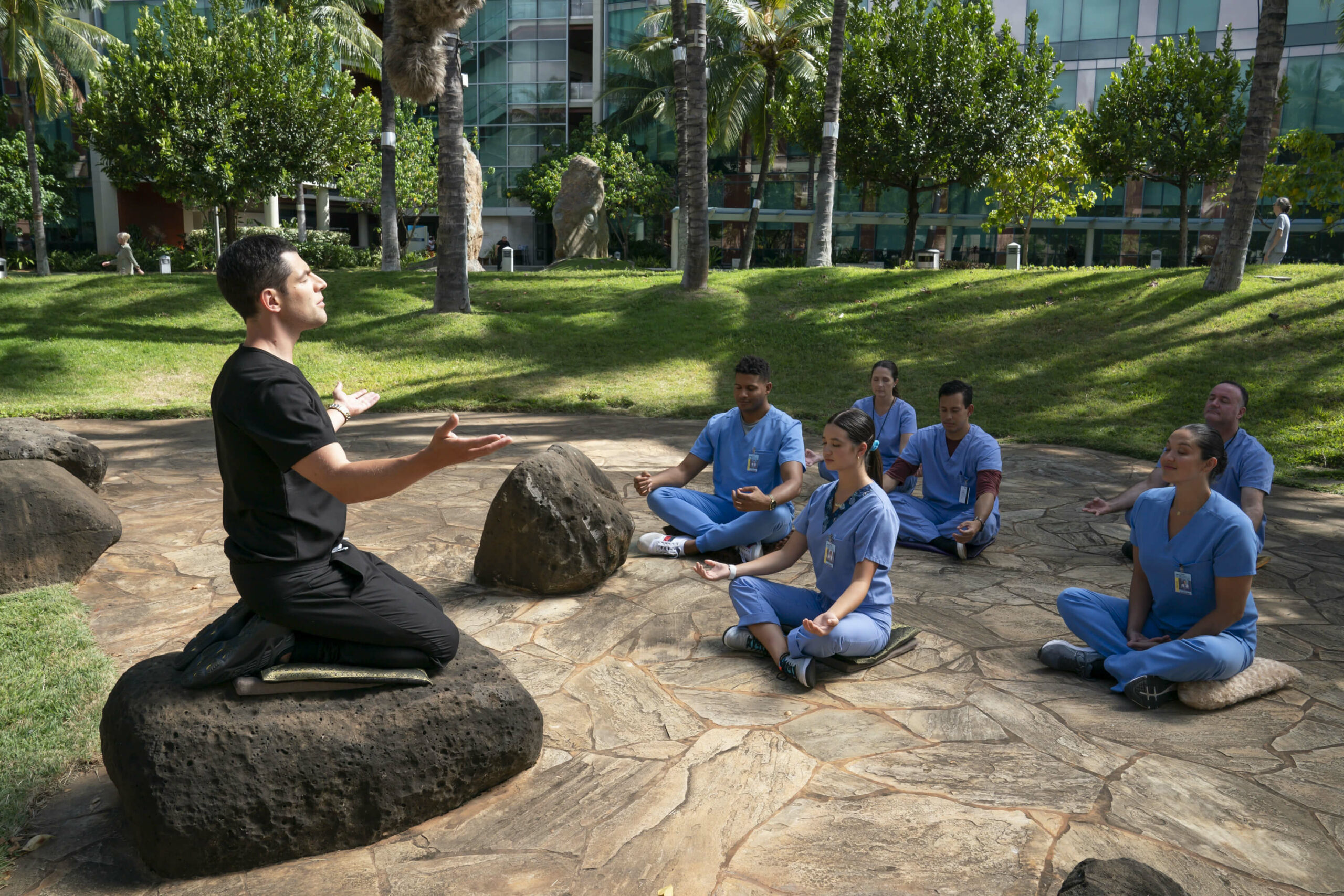 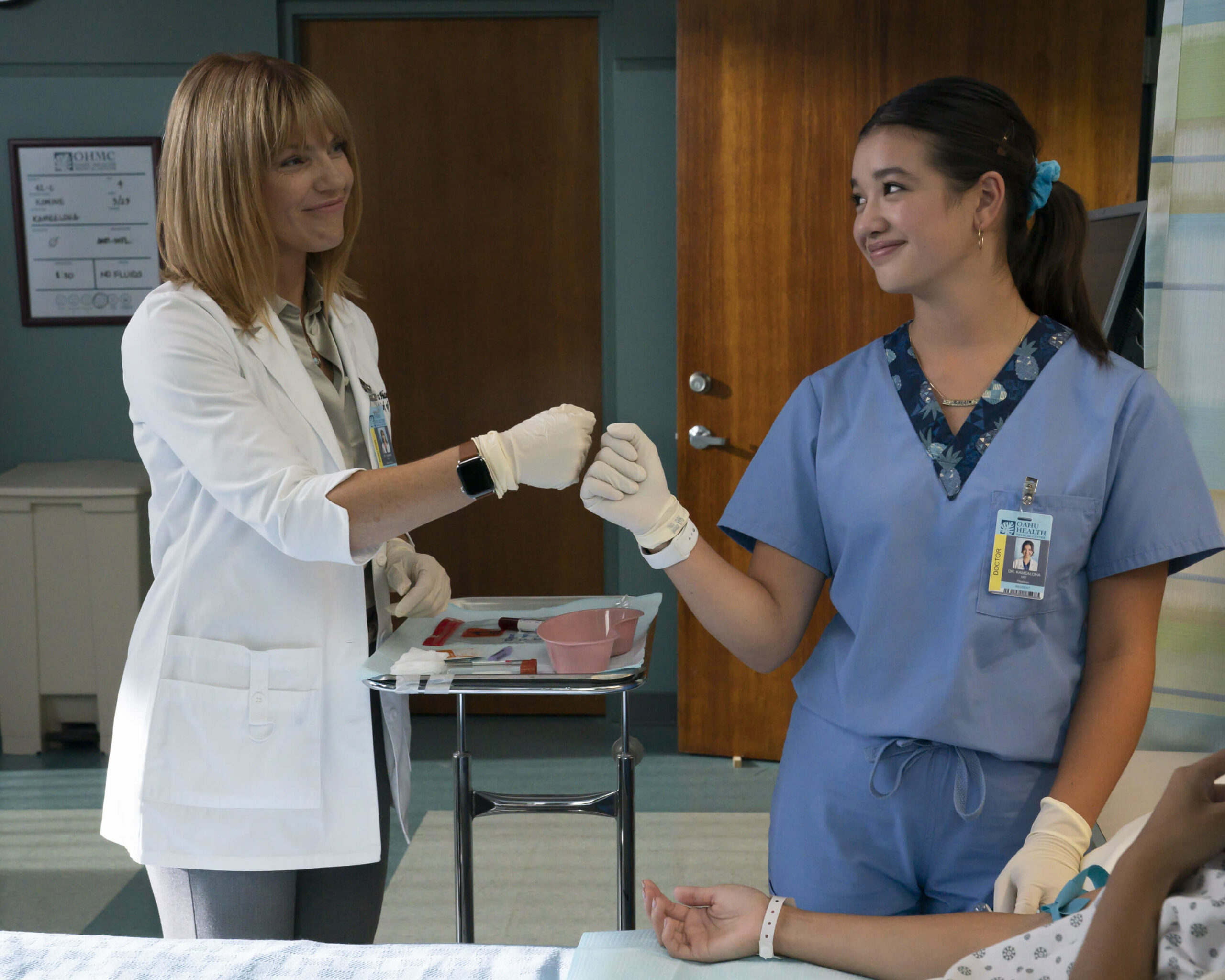 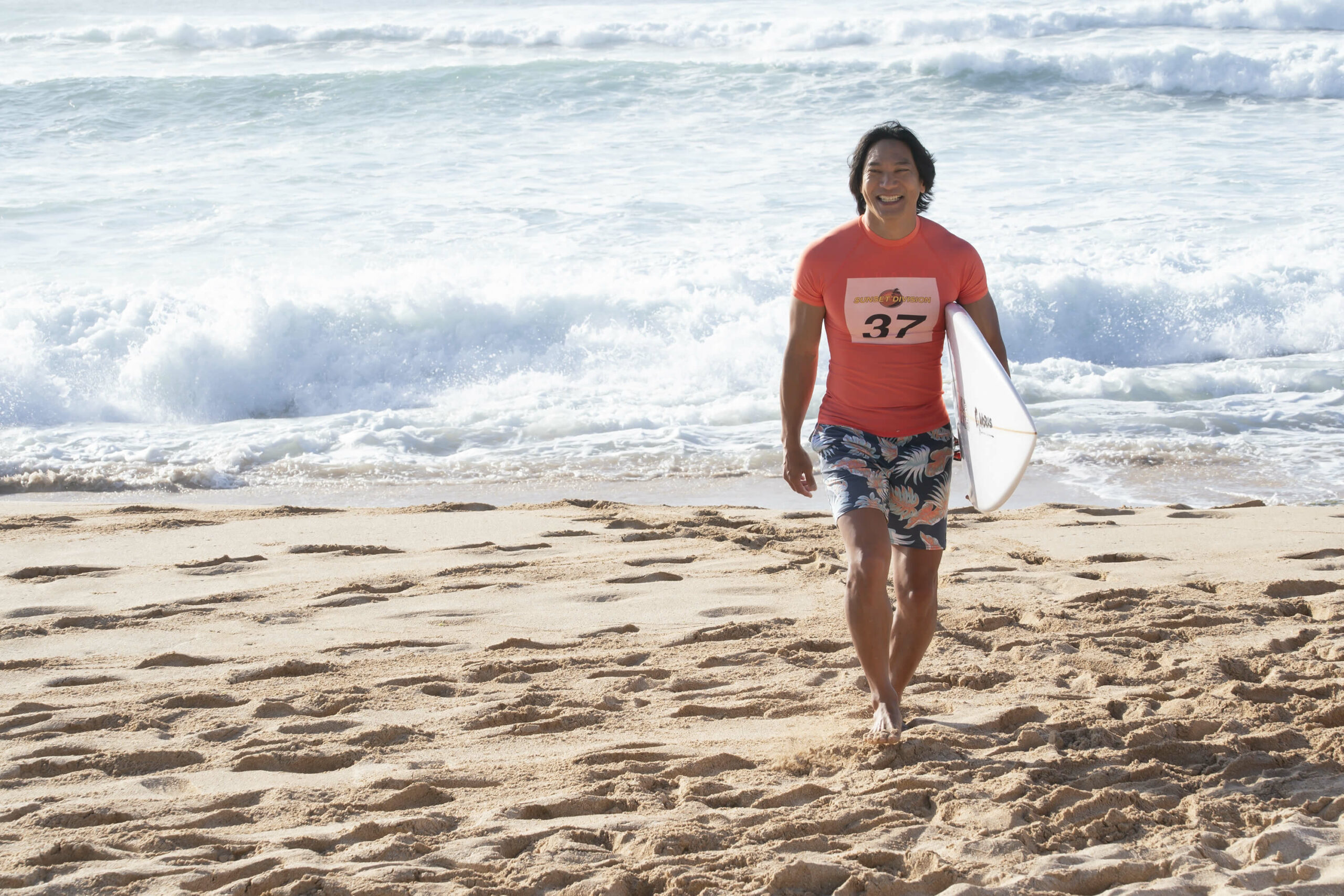 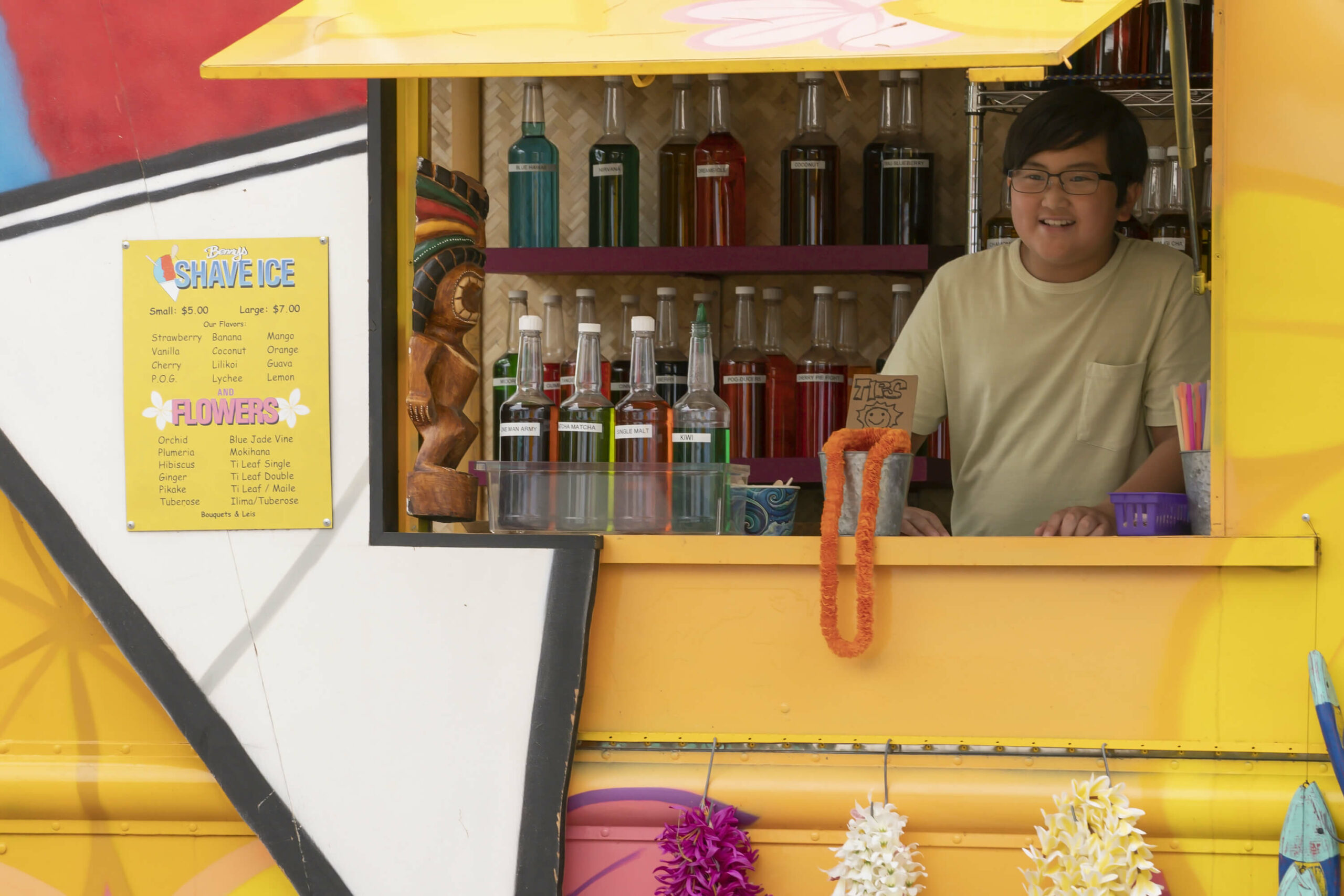 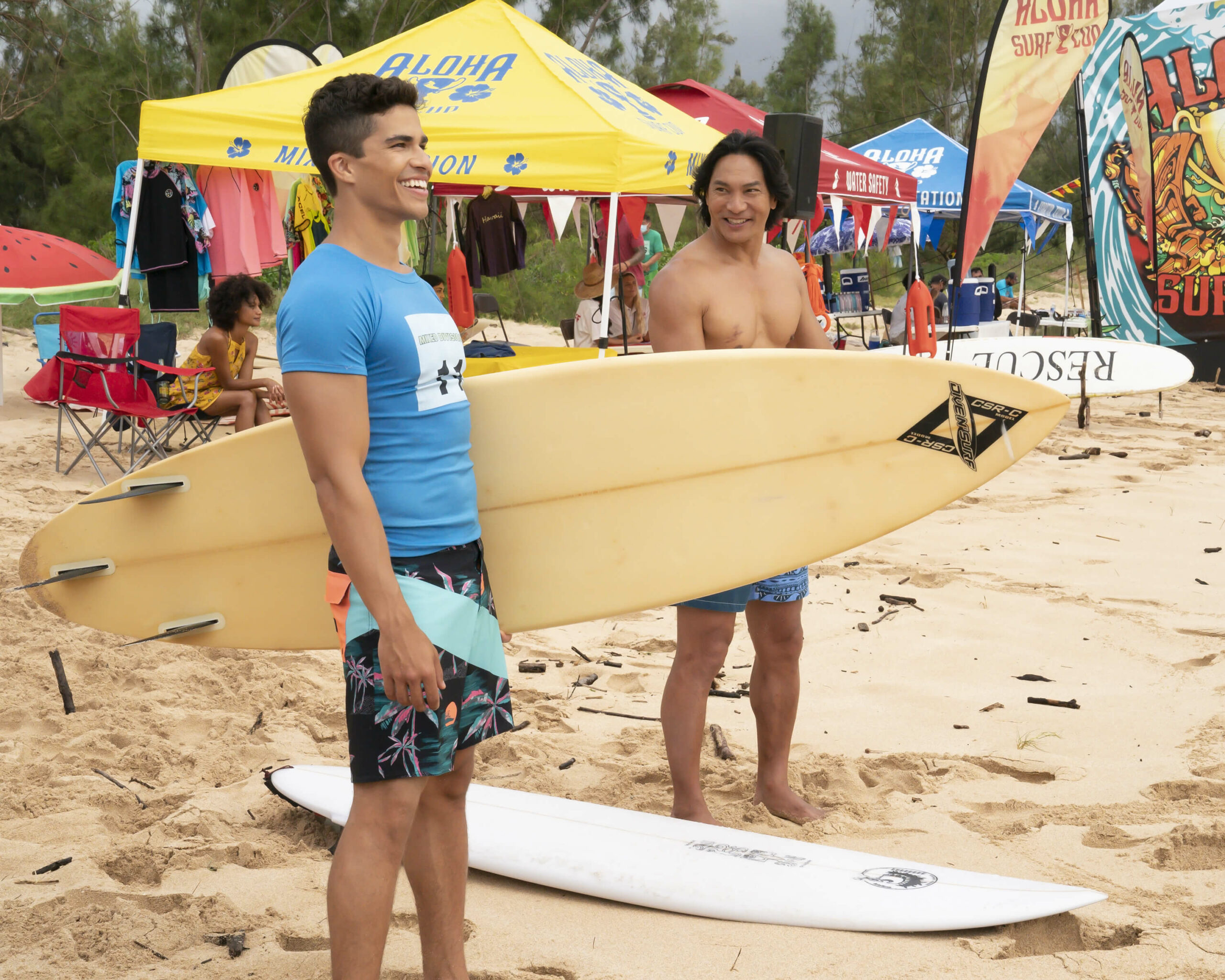 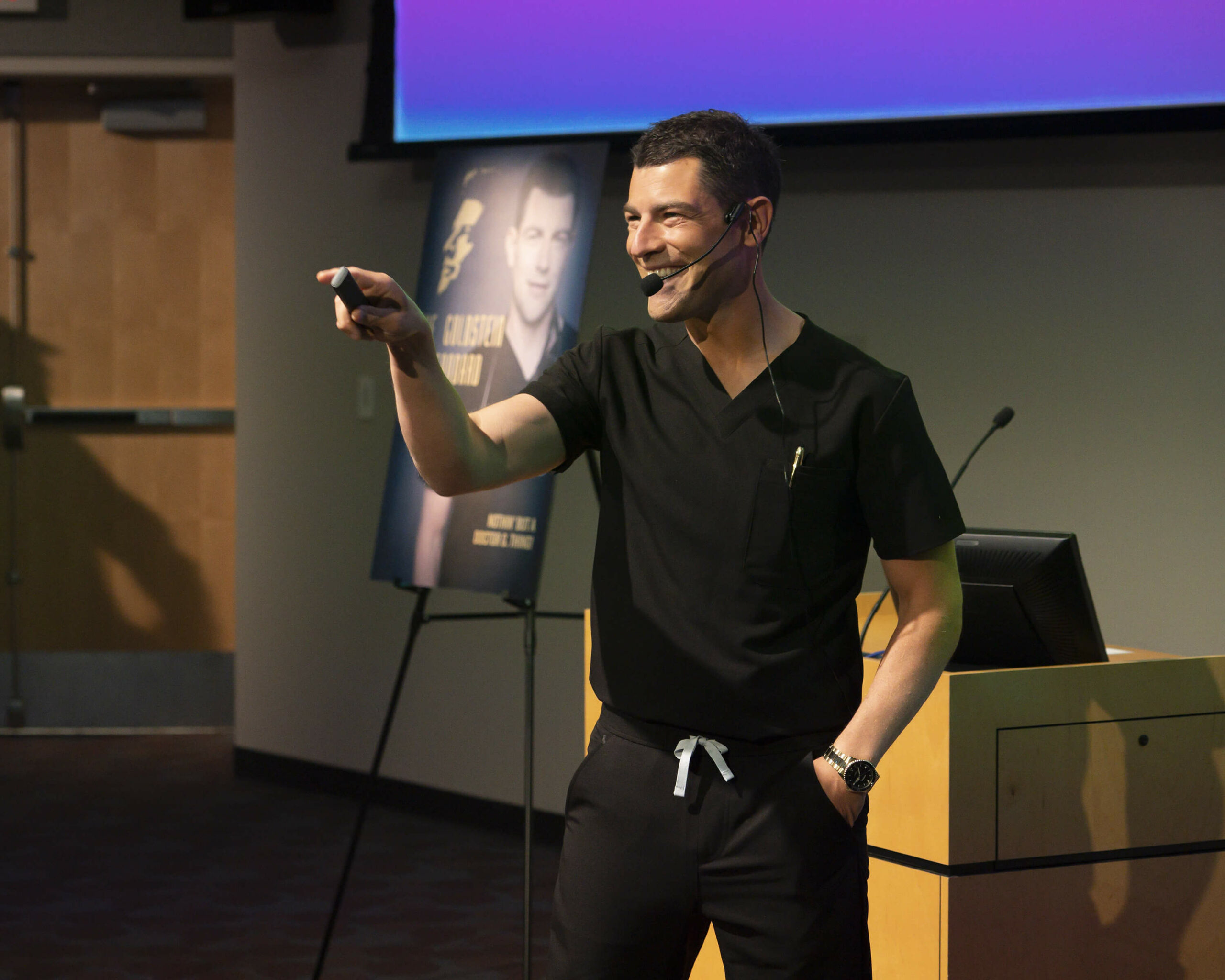 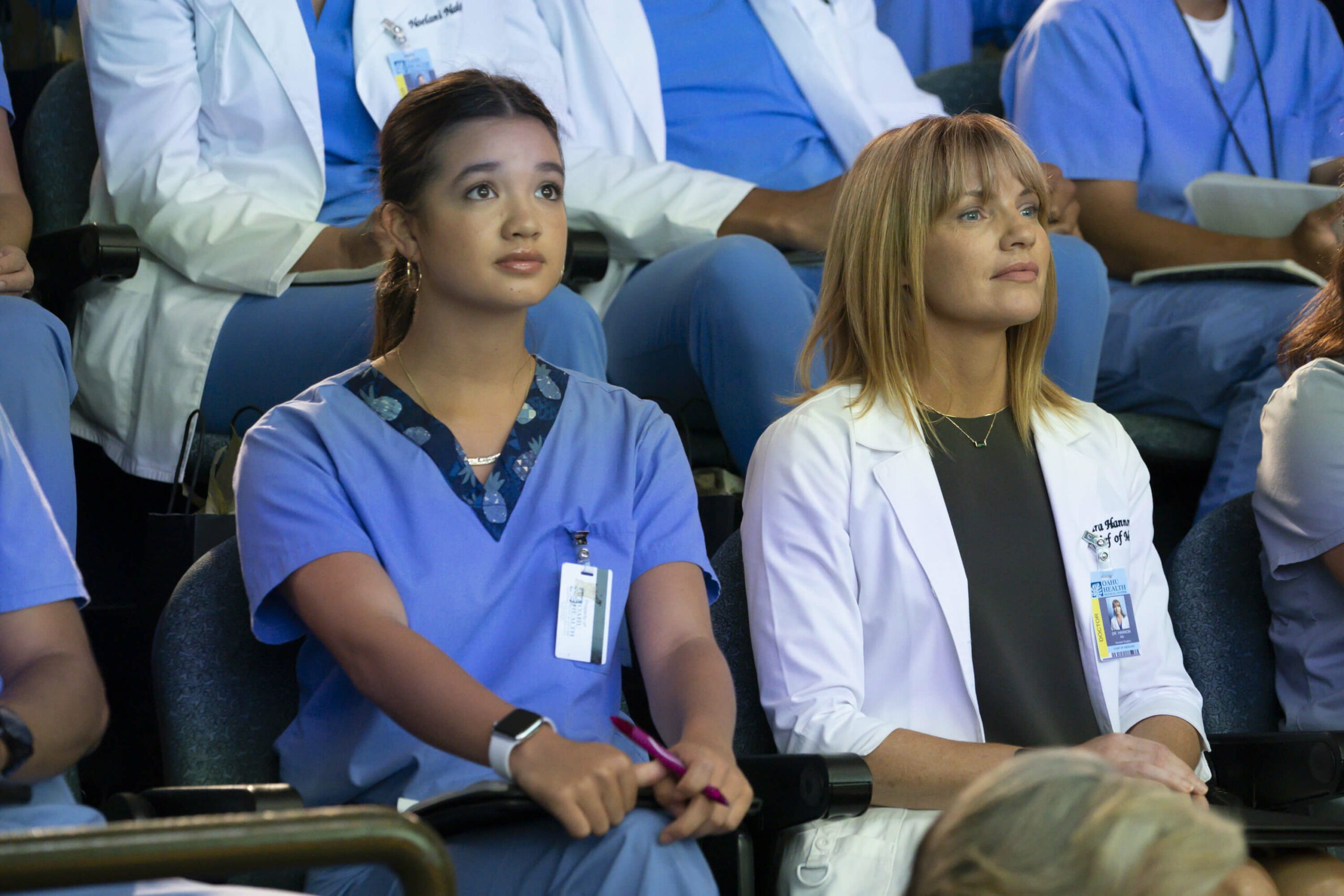