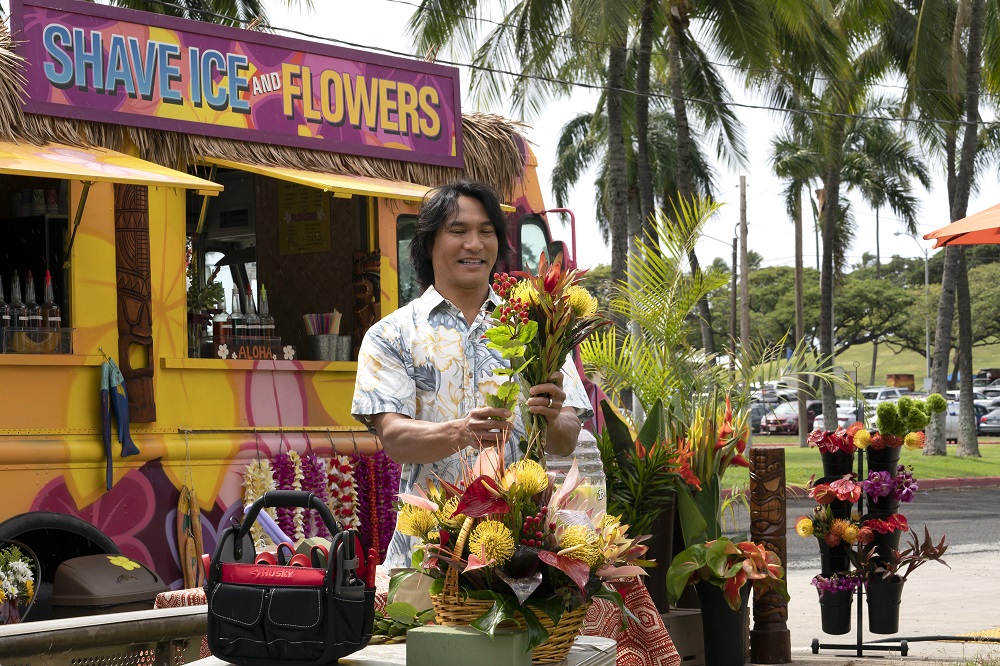 Guiding Lahela (and also complicating things) is her career-driven mother Dr. Clara Hannon who’s also her supervisor at the hospital, her doting father Benny who helps keep her connected to what matters most, her free-spirited older brother Kai, her gregarious younger brother Brian Patrick, her best friend Steph, her surfer crush Walter and her fellow hospital colleagues, Dr. Lee, Charles and Noelani

In the second episode, Lahela tackles two mysteries: the root cause of a tourist’s sudden paralysis and Walter’s feelings. 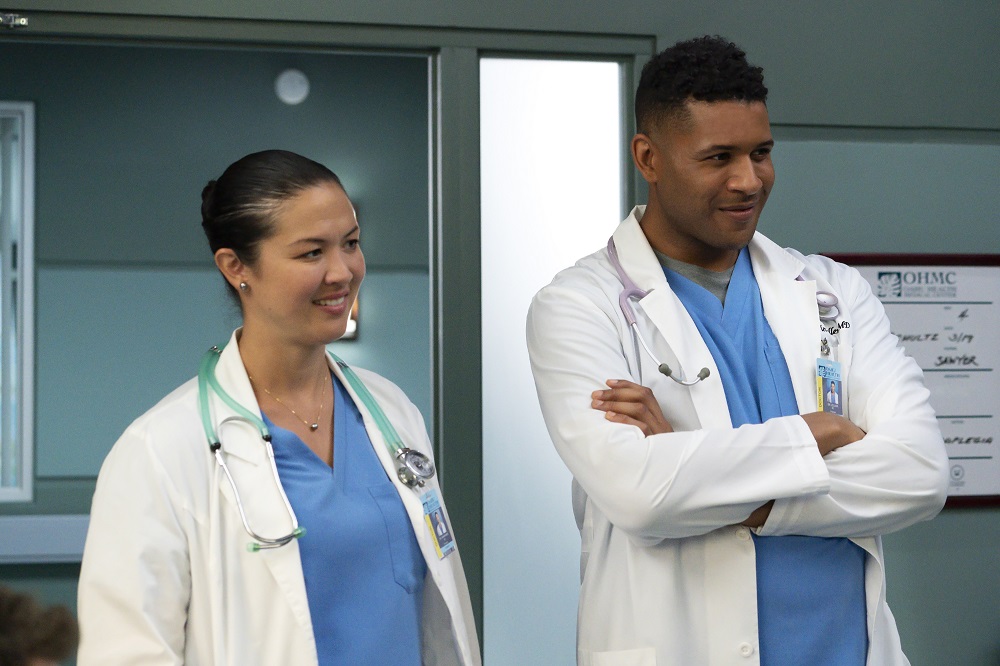 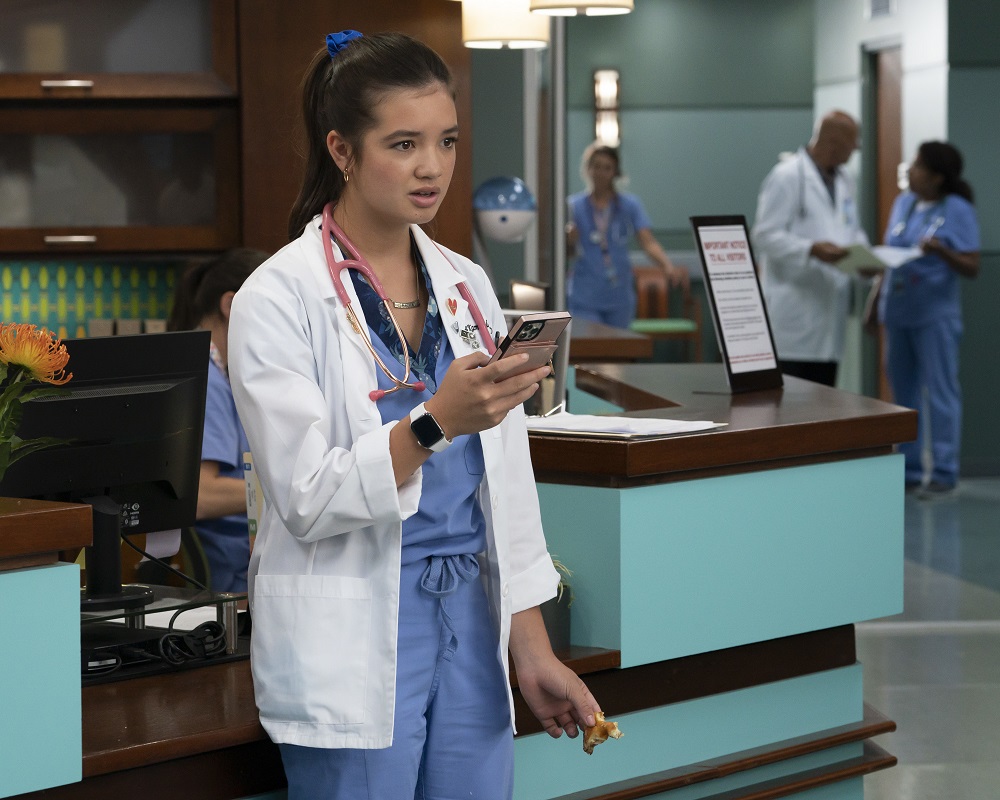 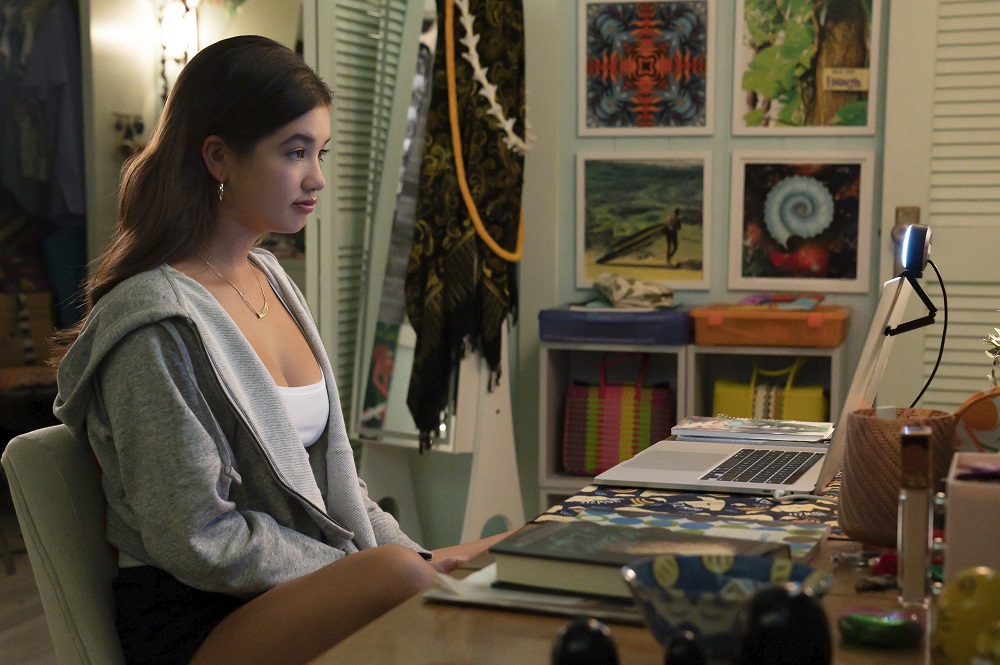 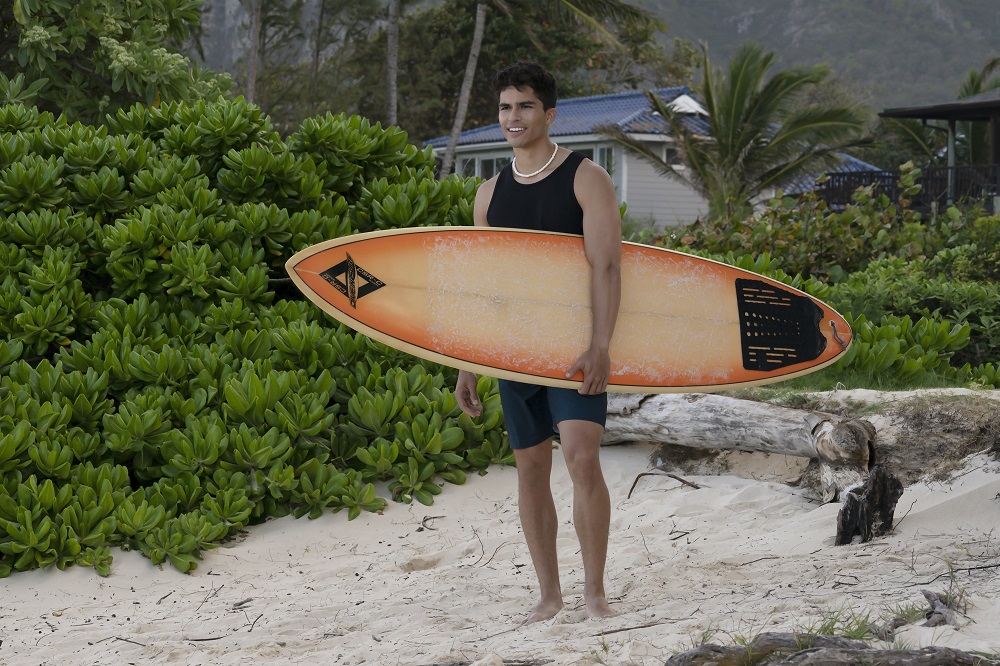 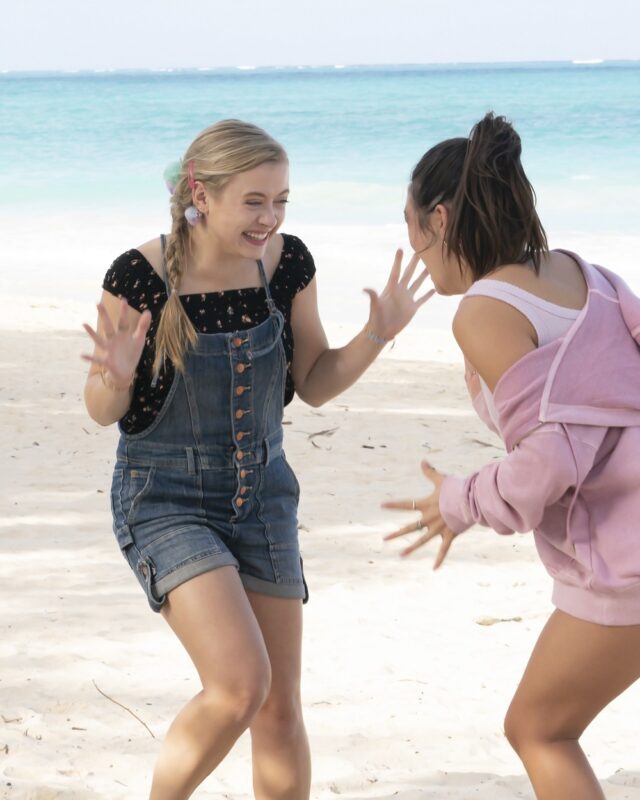 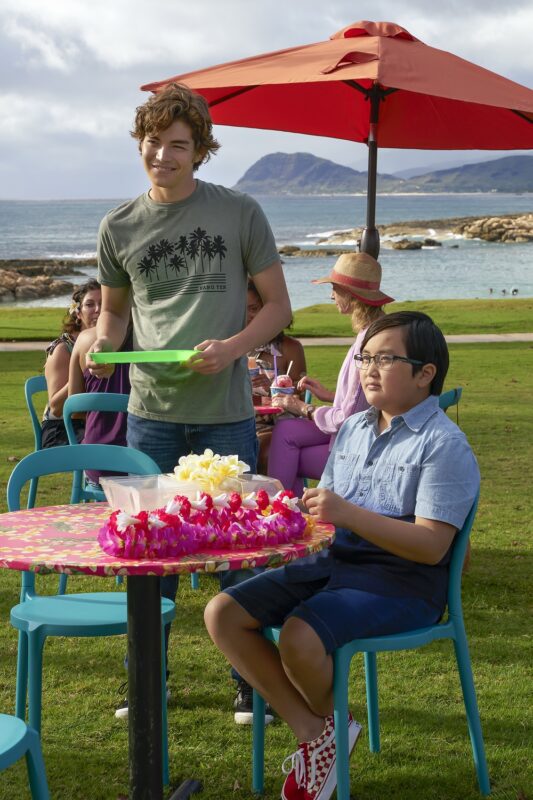 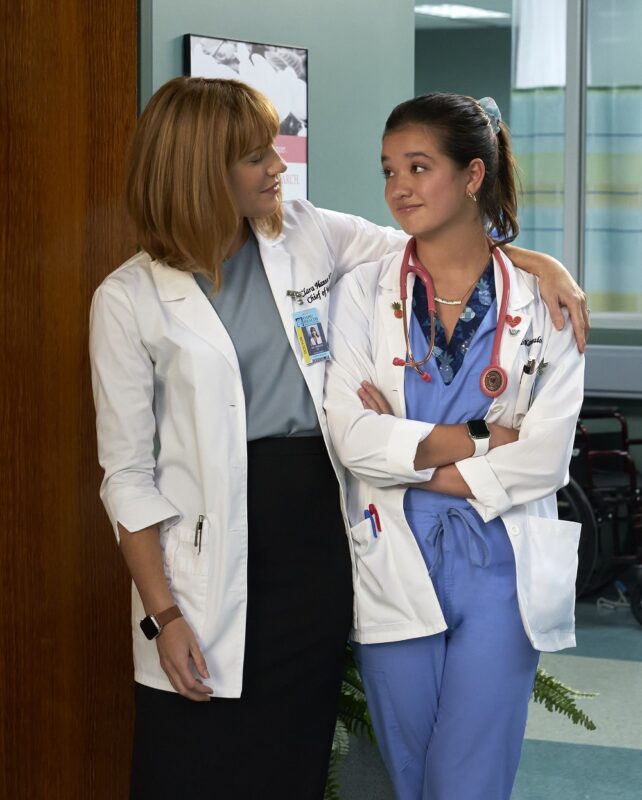 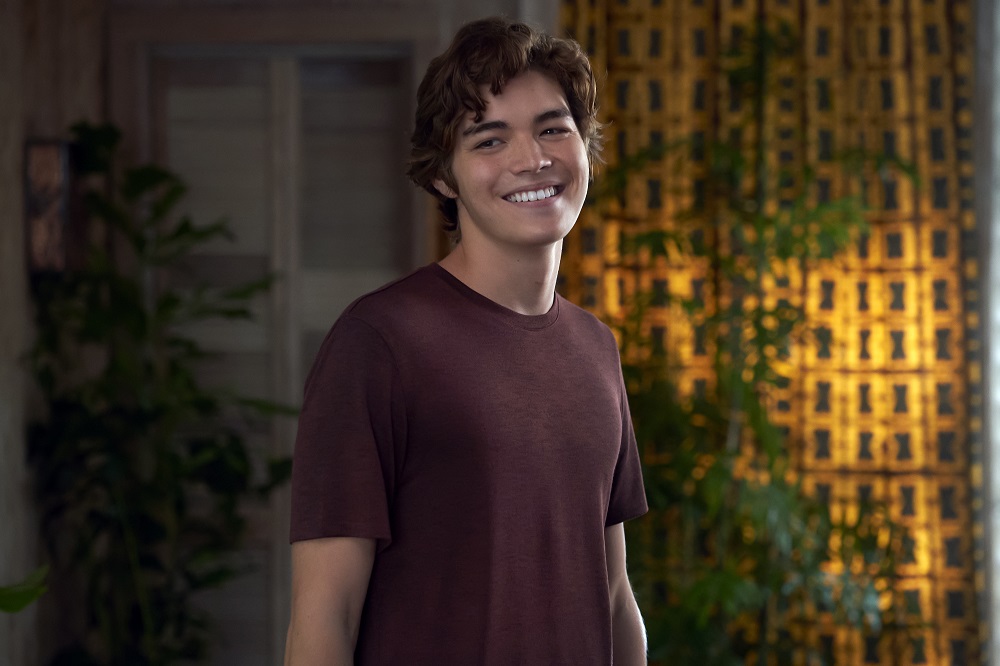 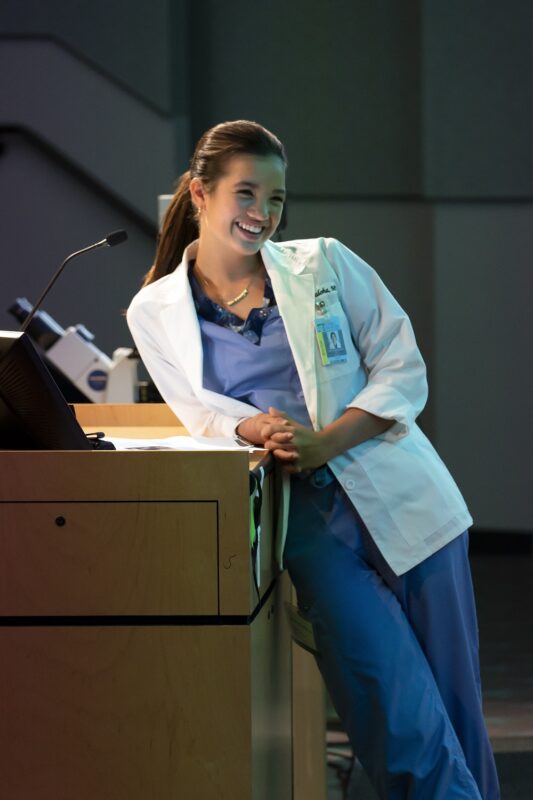 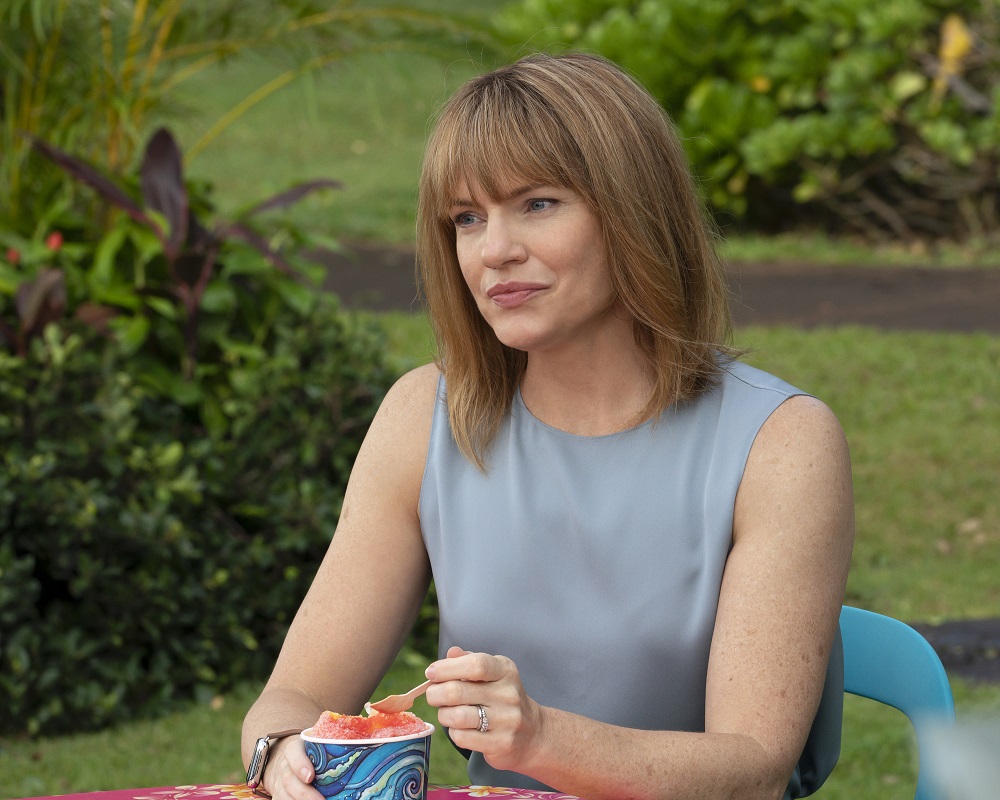