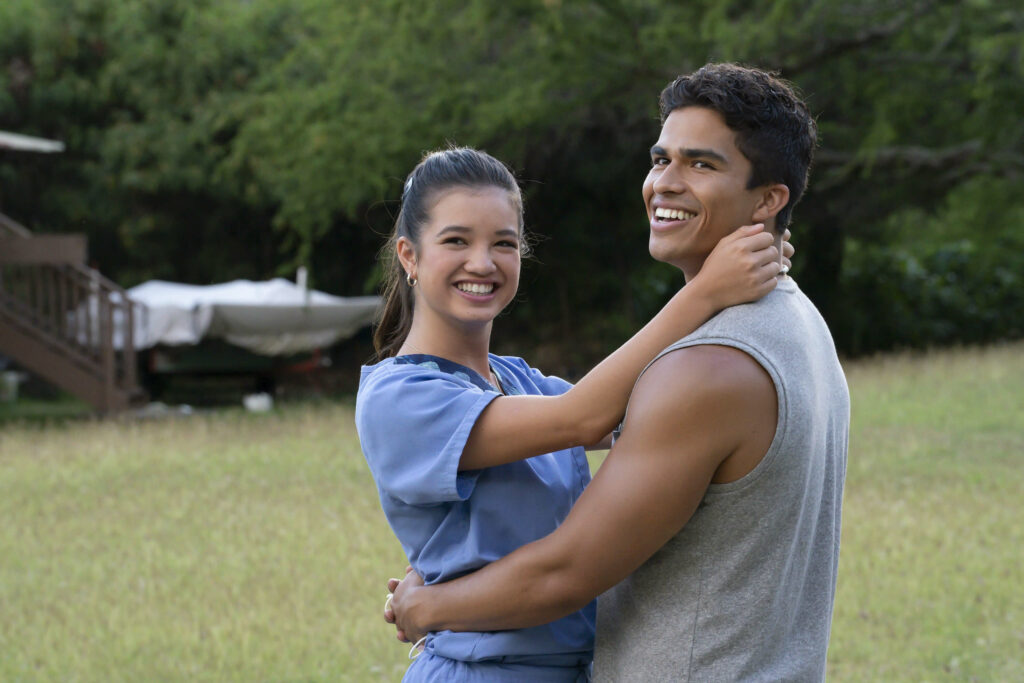 Disney has released some new images from the final episode of the new Disney+ Original series “Doogie Kamealoha, M.D. “, which is coming to Disney+ on Wednesday 10th November 2021.

In the tenth episode, Lahela is hired as a medic on Walter’s surf tour in Australia, and the Chief of Staff is announced. 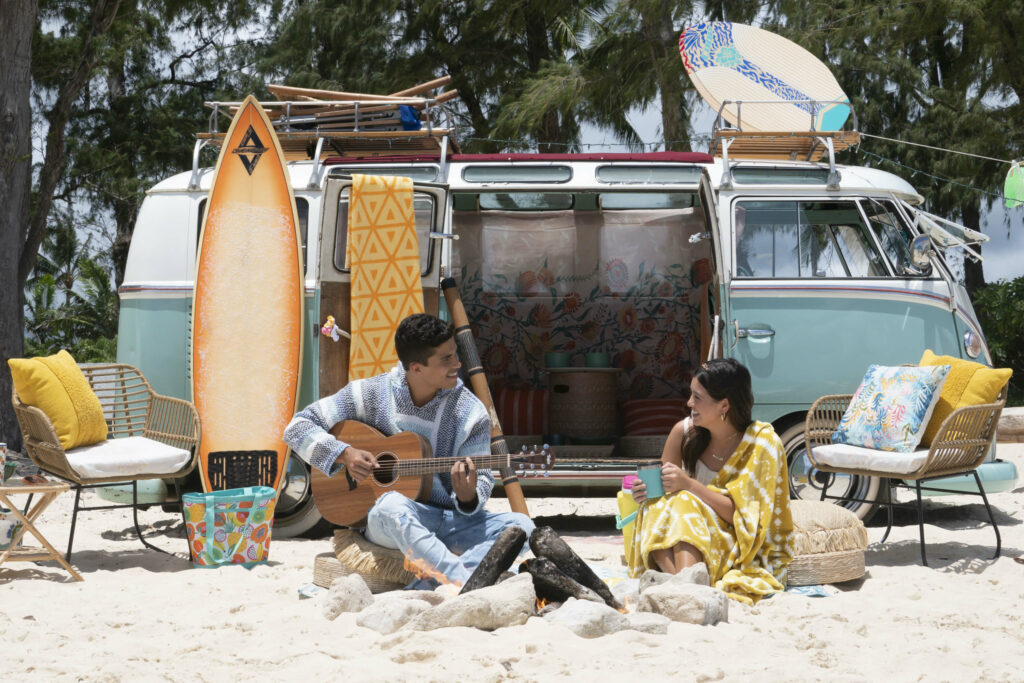 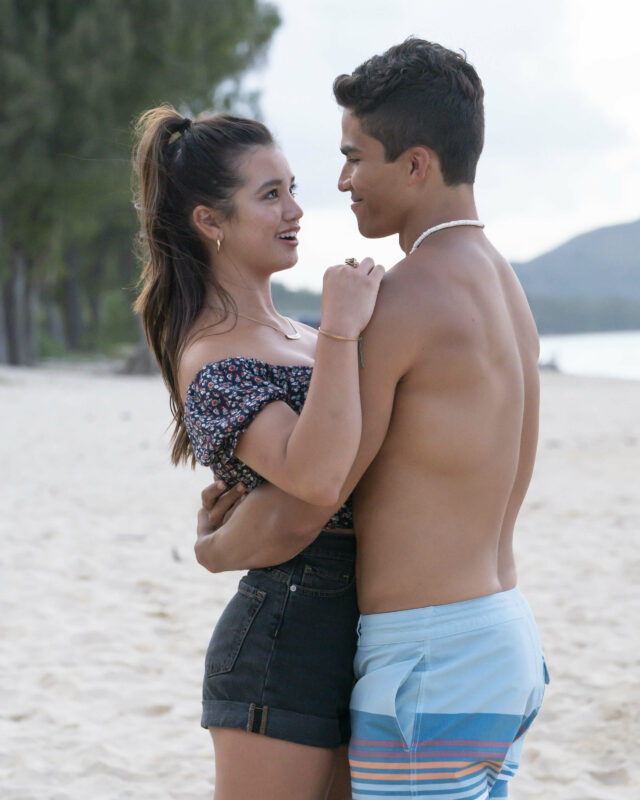 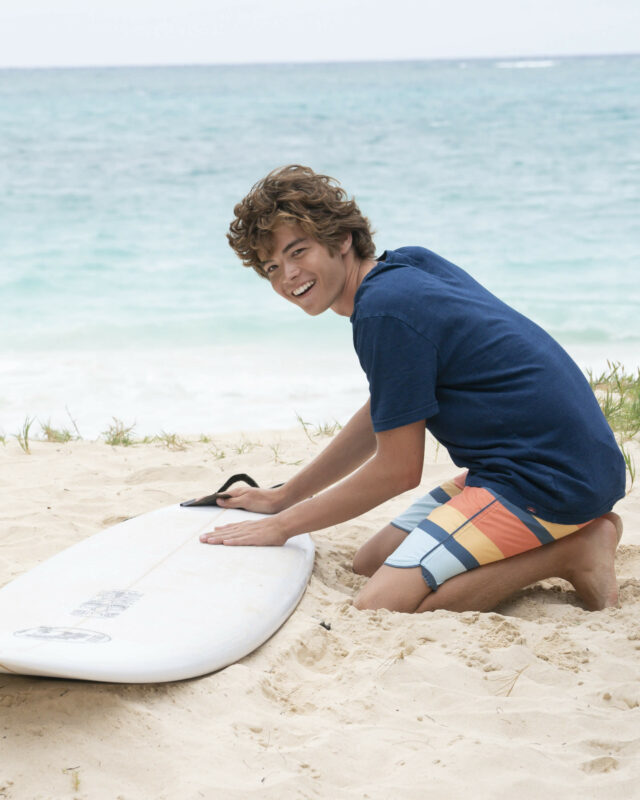 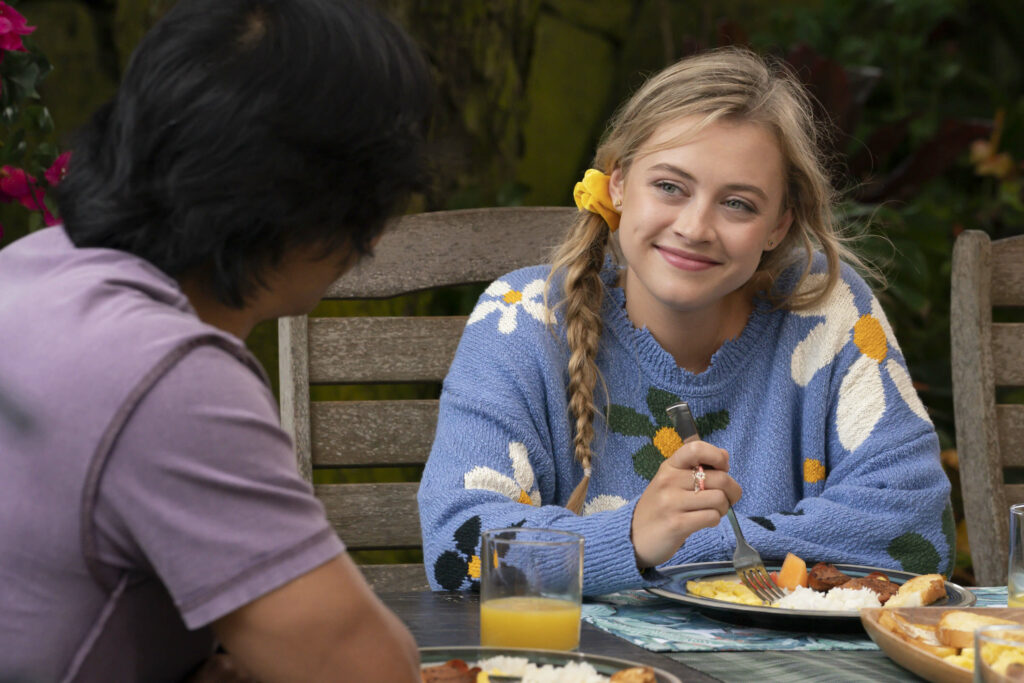 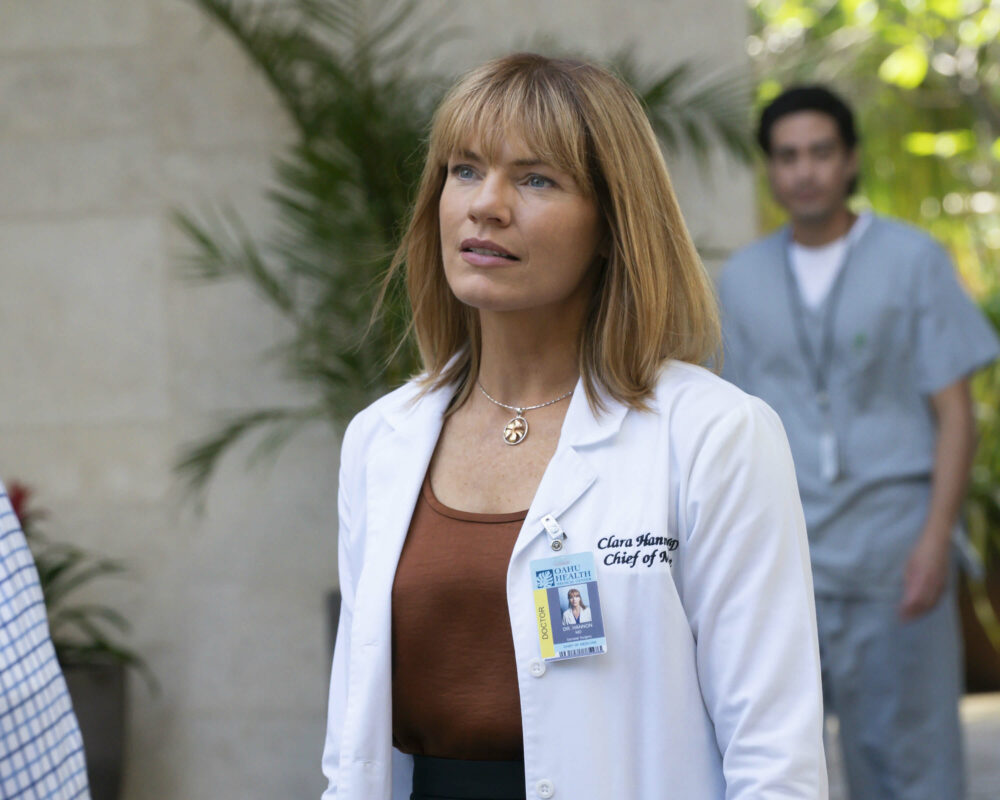 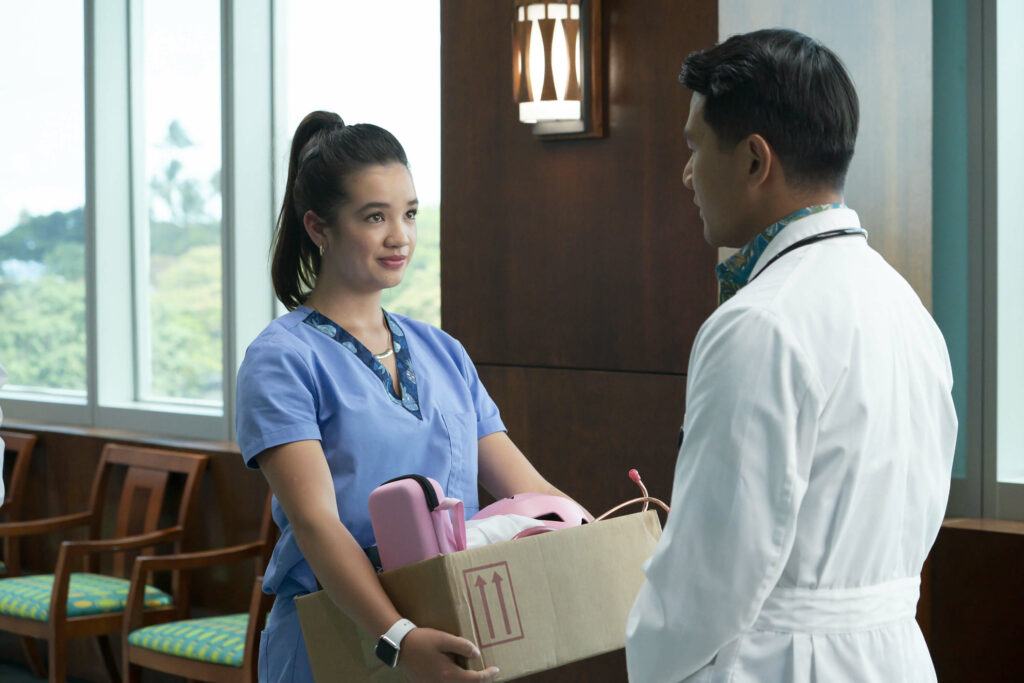 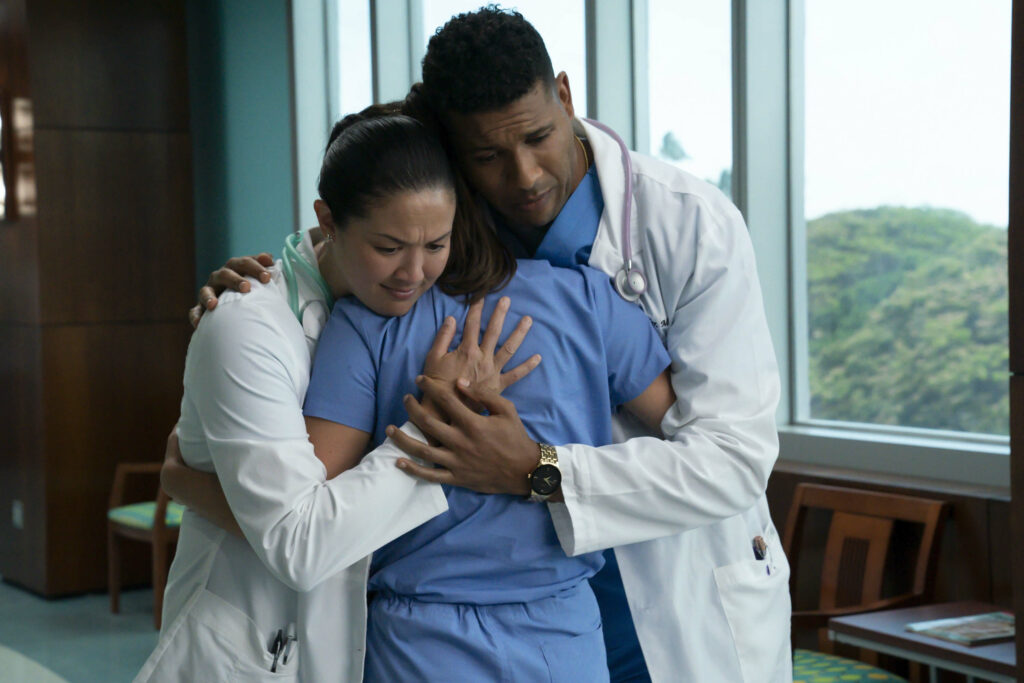 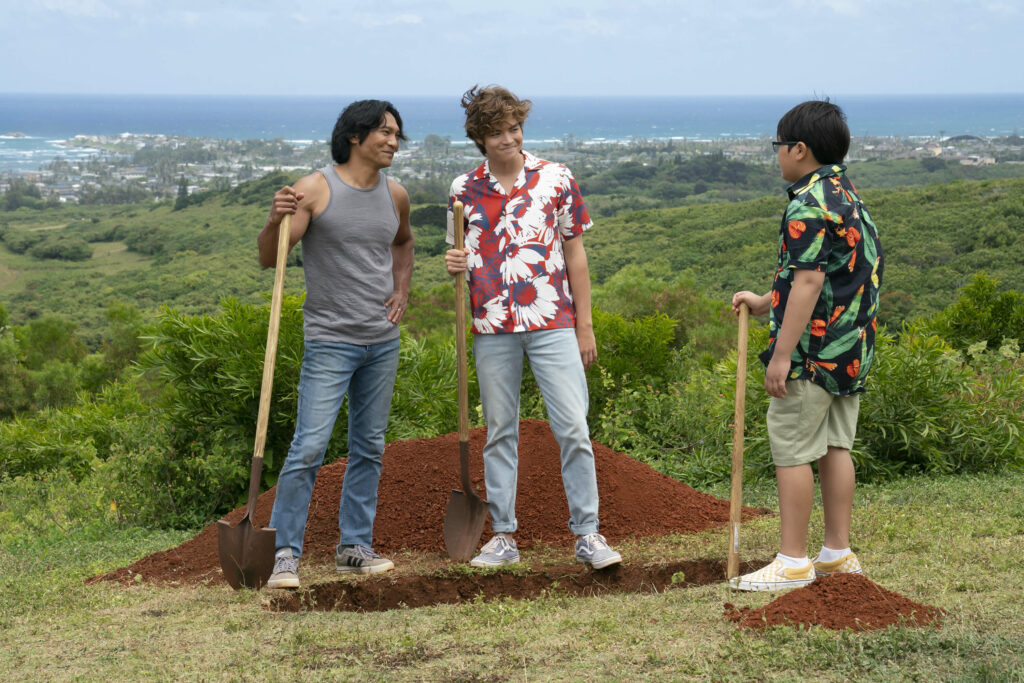 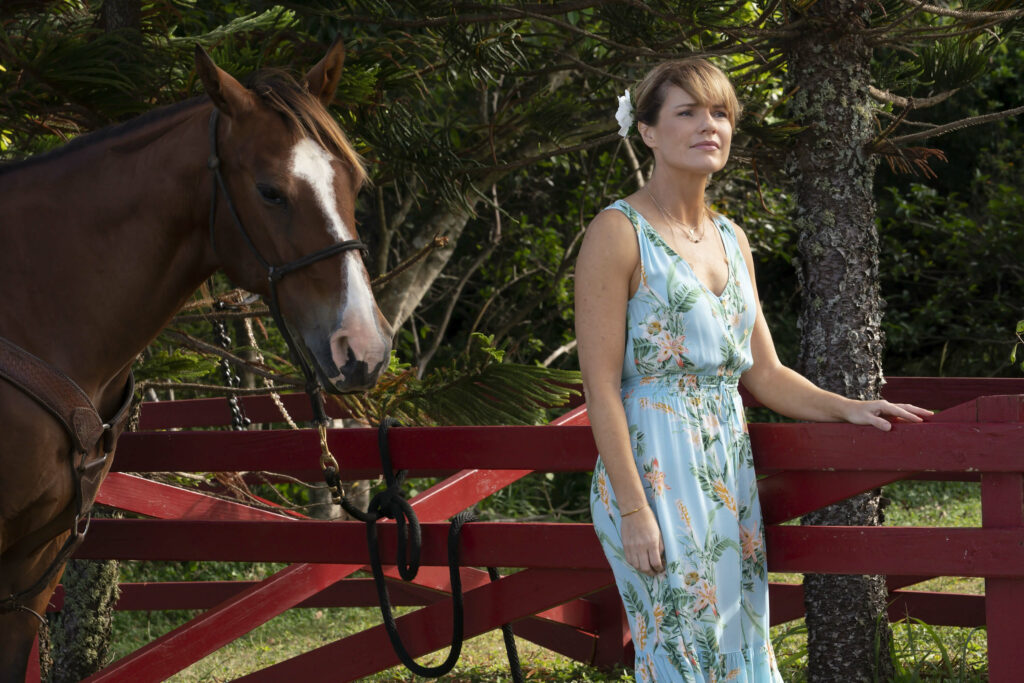 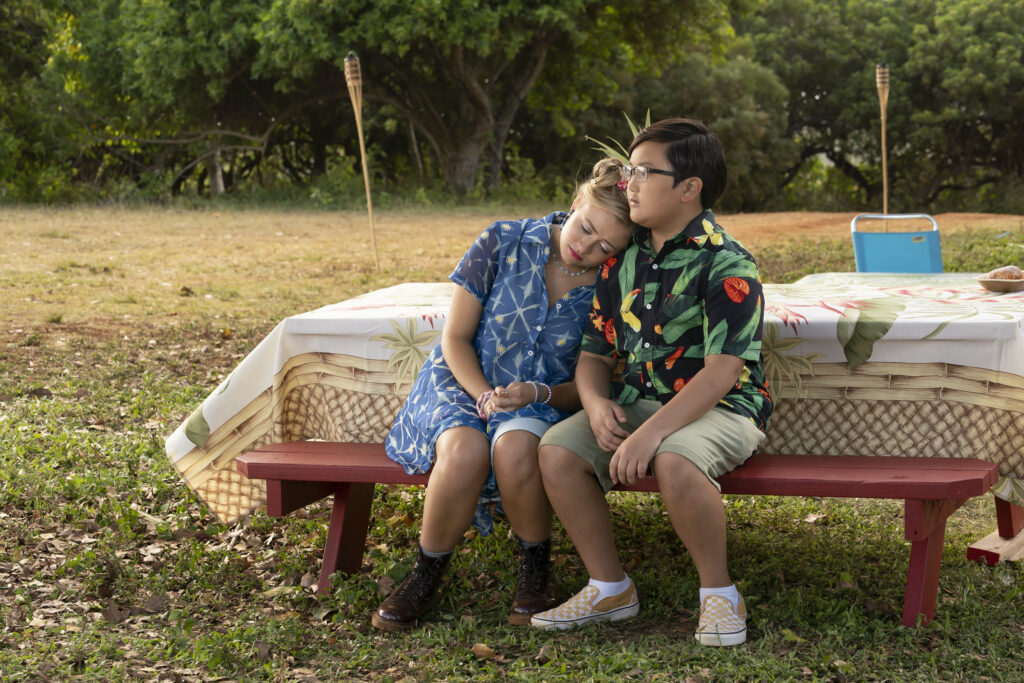 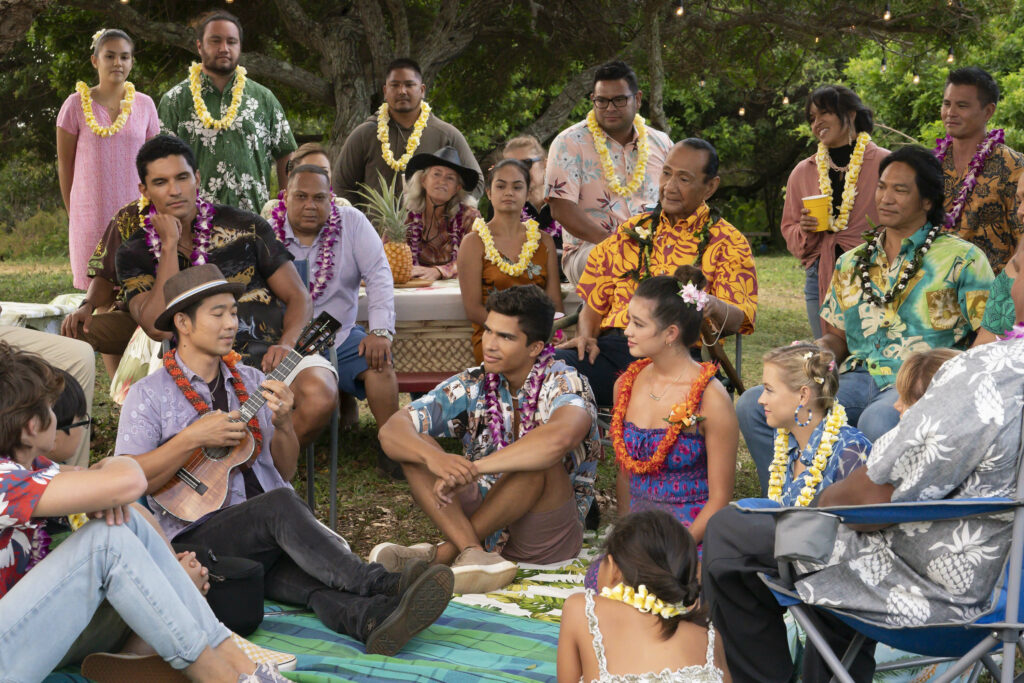 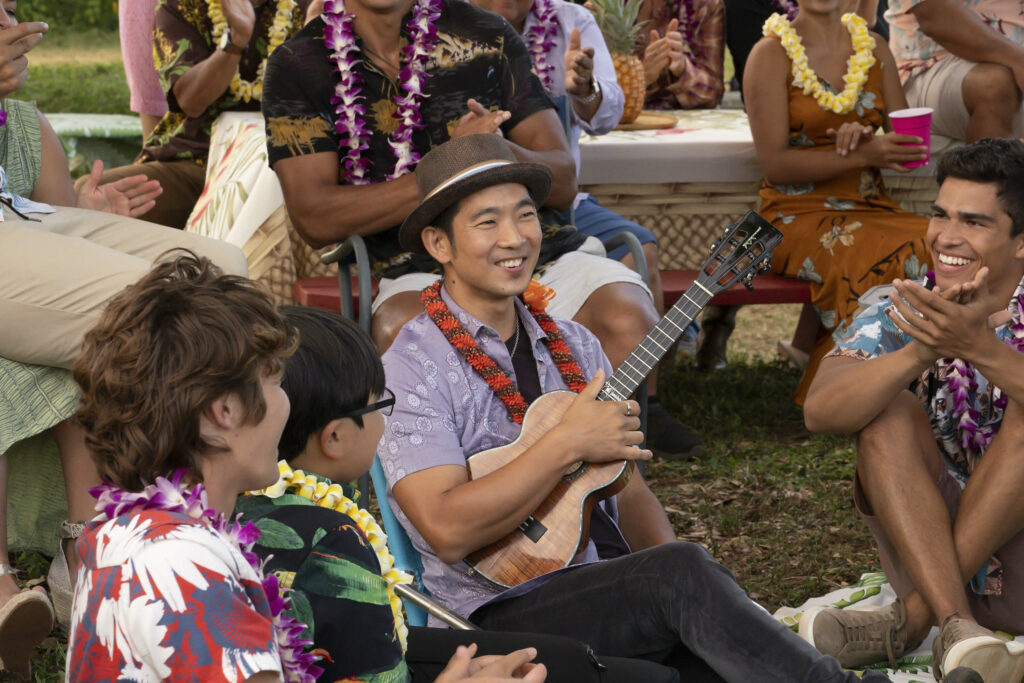 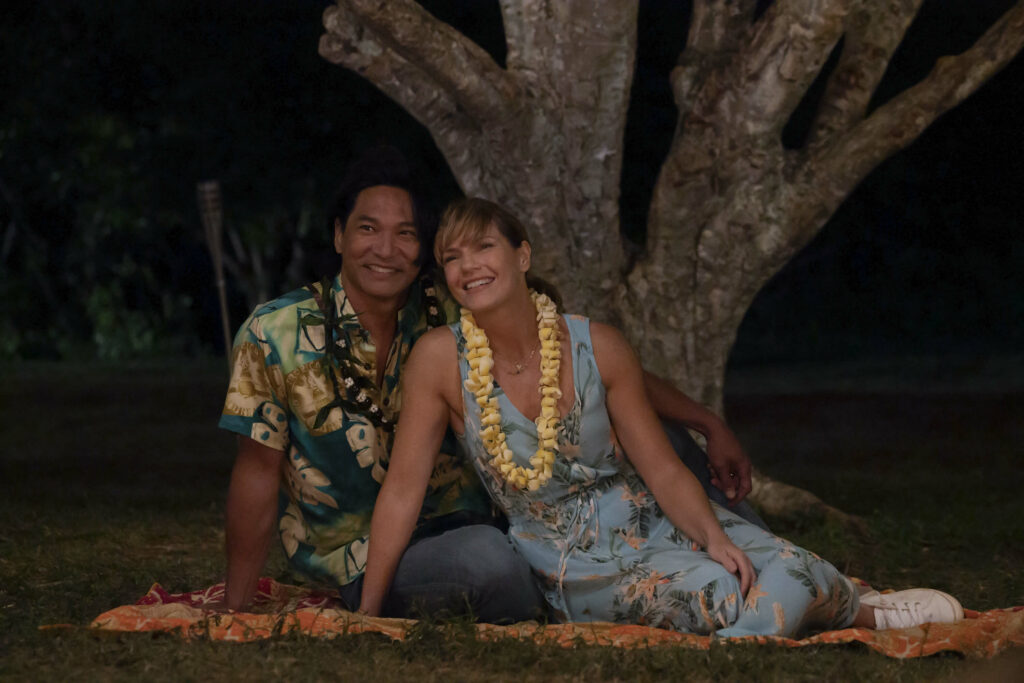 Are you looking forward to the last episode of Doogie Kamealoha, M.D. arriving on Disney+?