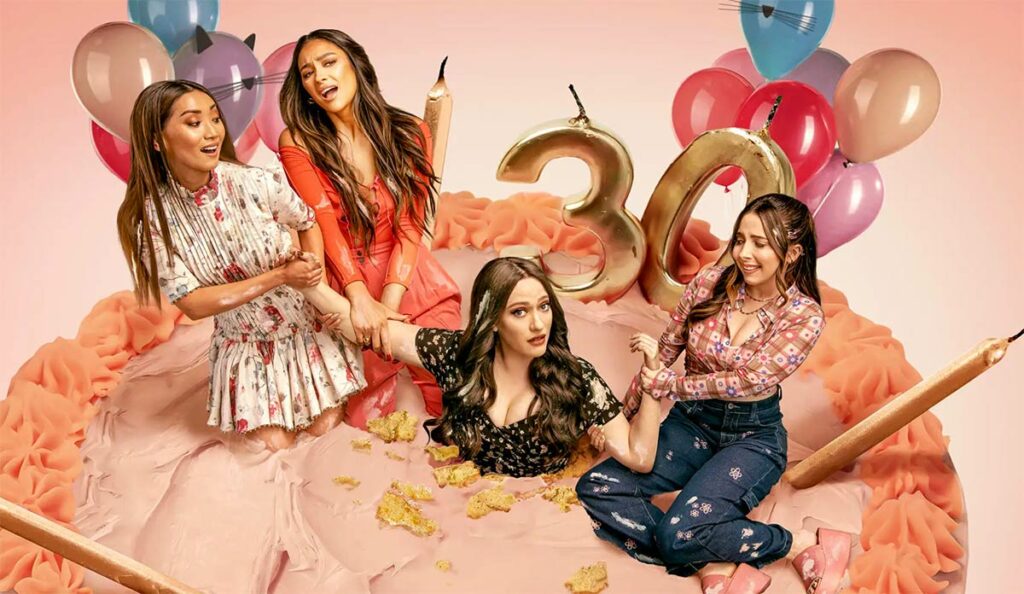 Disney has announced that the second season of “Dollface” is due to arrive on Hulu with 10 all-new episodes on Friday 11th February 2022.

Season two follows Jules (Kat Dennings) and her best friends – post pandemic, post heartbreak, heading toward turning thirty. Having successfully reunited with her friends (Brenda Song, Shay Mitchell, and Esther Povitsky), Jules must now balance keeping their group together as the women navigate work, love, and a deeper relationship with each of themselves. 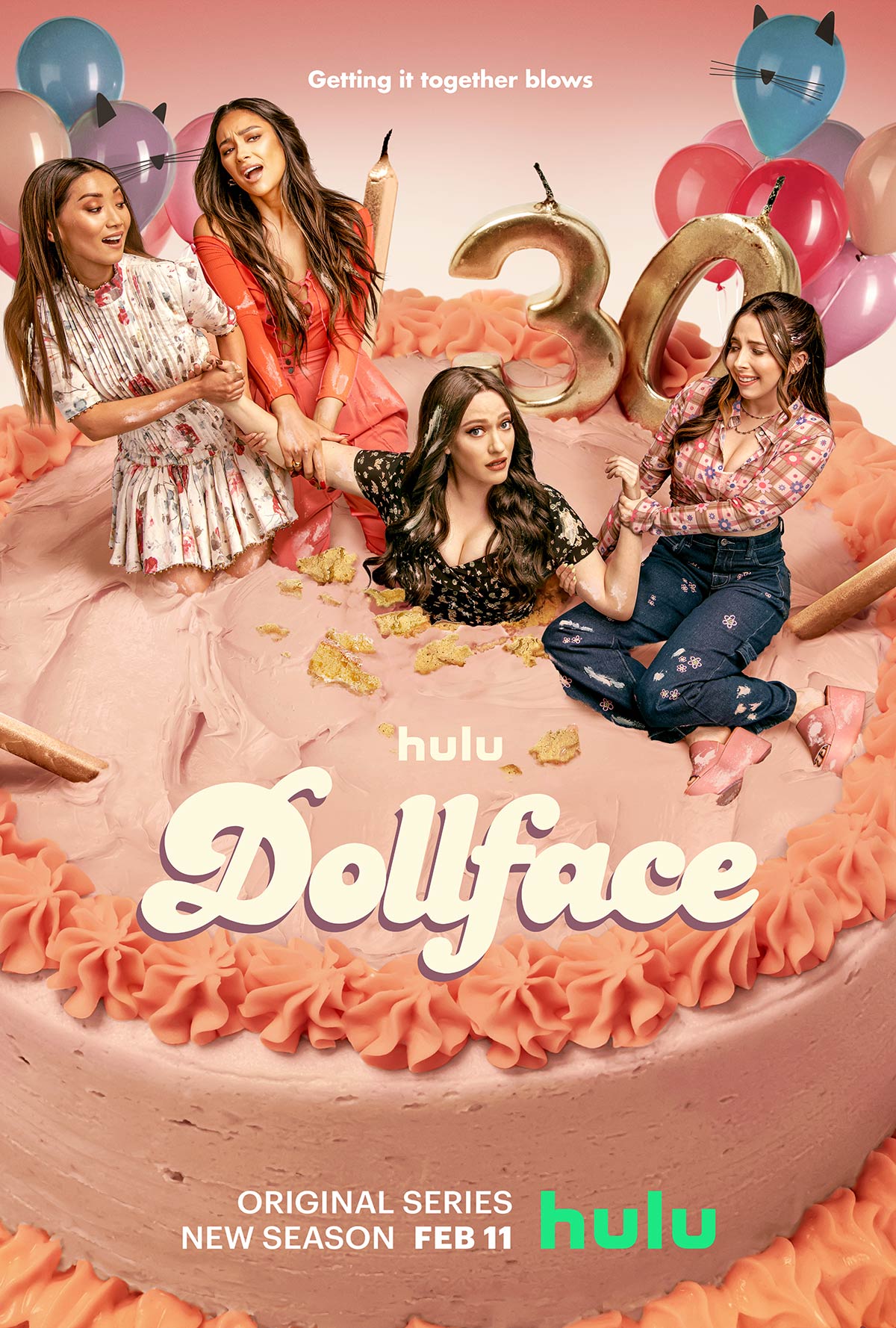 Are you looking forward to the return of “Dollface”?

Roger has been a Disney fan since he was a kid and this interest has grown over the years. He has visited Disney Parks around the globe and has a vast collection of Disney movies and collectibles. He is the owner of What's On Disney Plus & DisKingdom. Email: Roger@WhatsOnDisneyPlus.com Twitter: Twitter.com/RogPalmerUK Facebook: Facebook.com/rogpalmeruk
View all posts
Tags: dollface, hulu