What's On Disney Plus > Blog > Videos > Does Disney’s Deal With Sony Open The Door For More Deals?| Patreon/YouTube Members Q&A 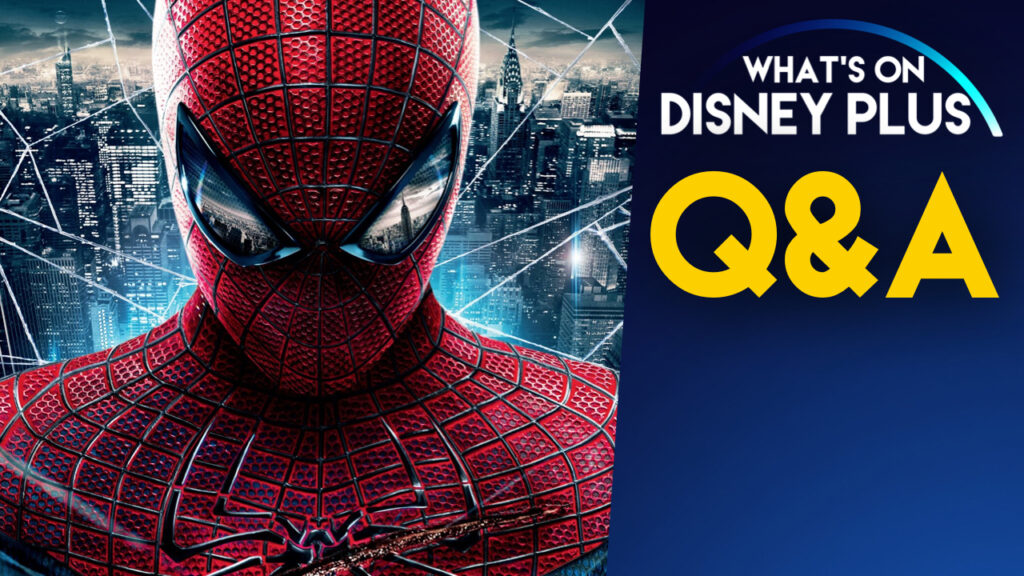 Check out the video below:  – Note – Sound kicks in at around 2 minutes due to a tech issue.

Each week, Patreon’s and YouTube Channel members can ask questions for the weekly Q&A in advance and with the Q&A’s taking place Live on YouTube, Channel Members can also take part in the live chat. 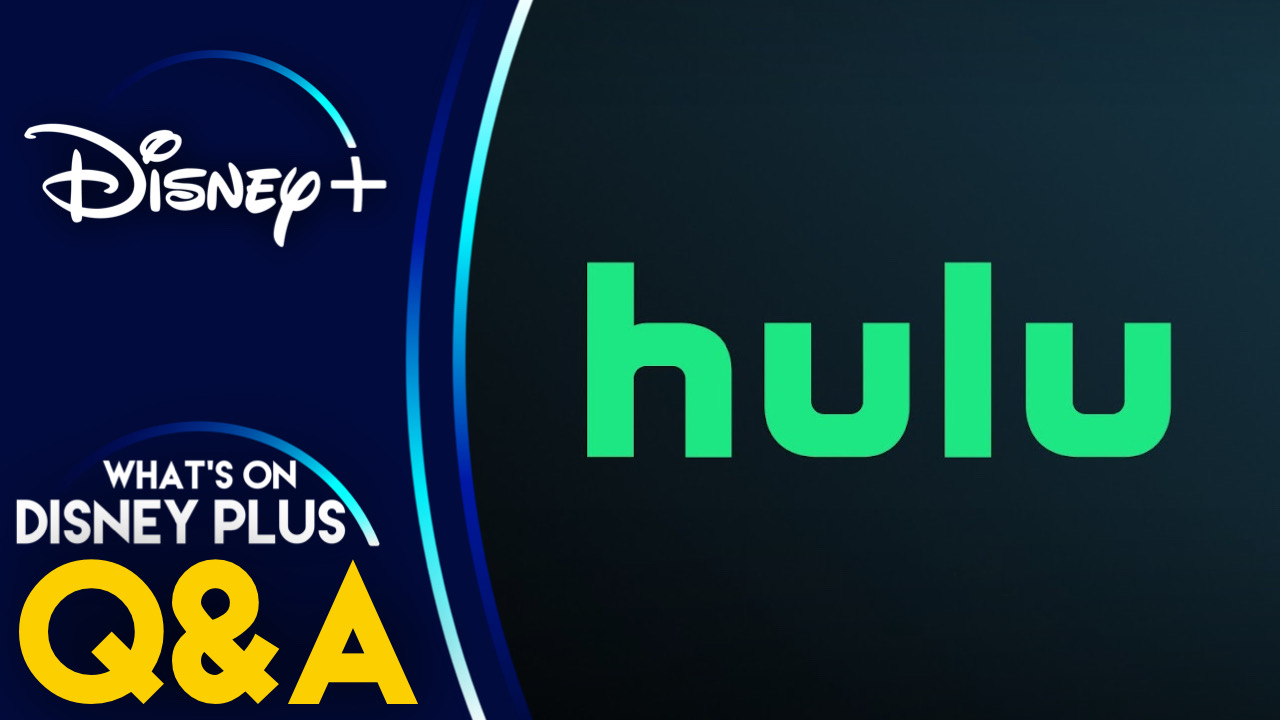 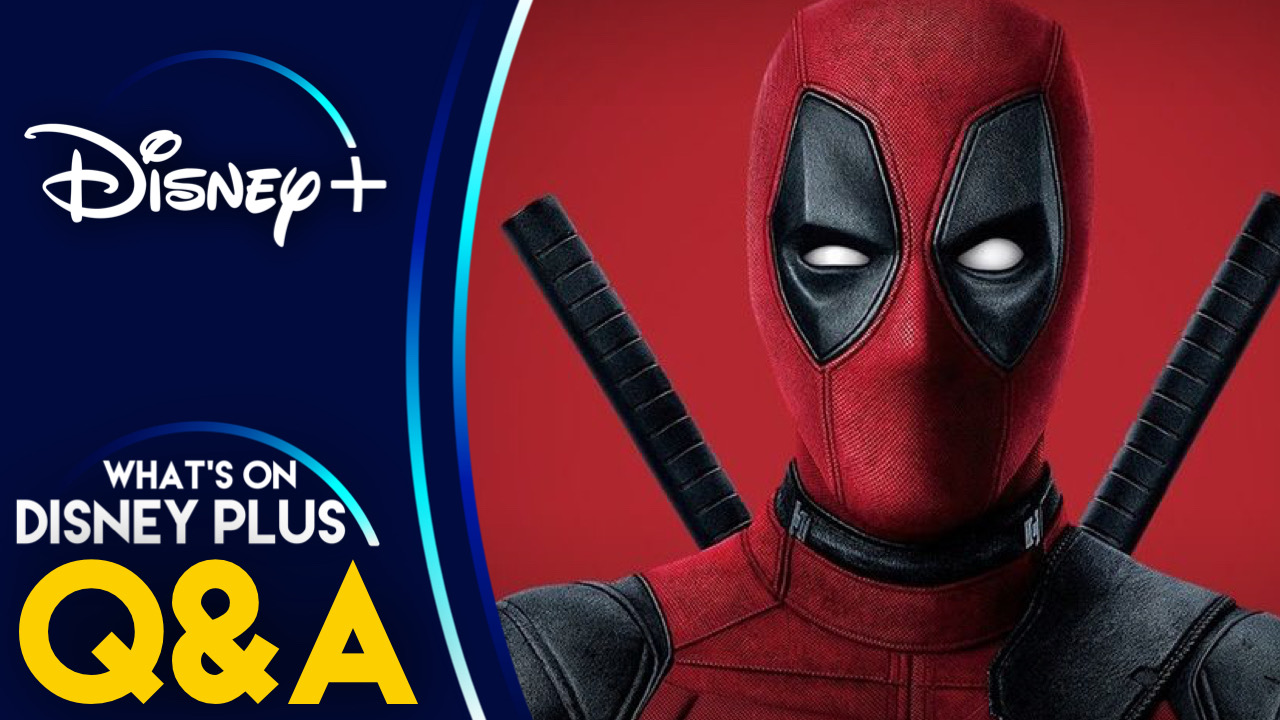 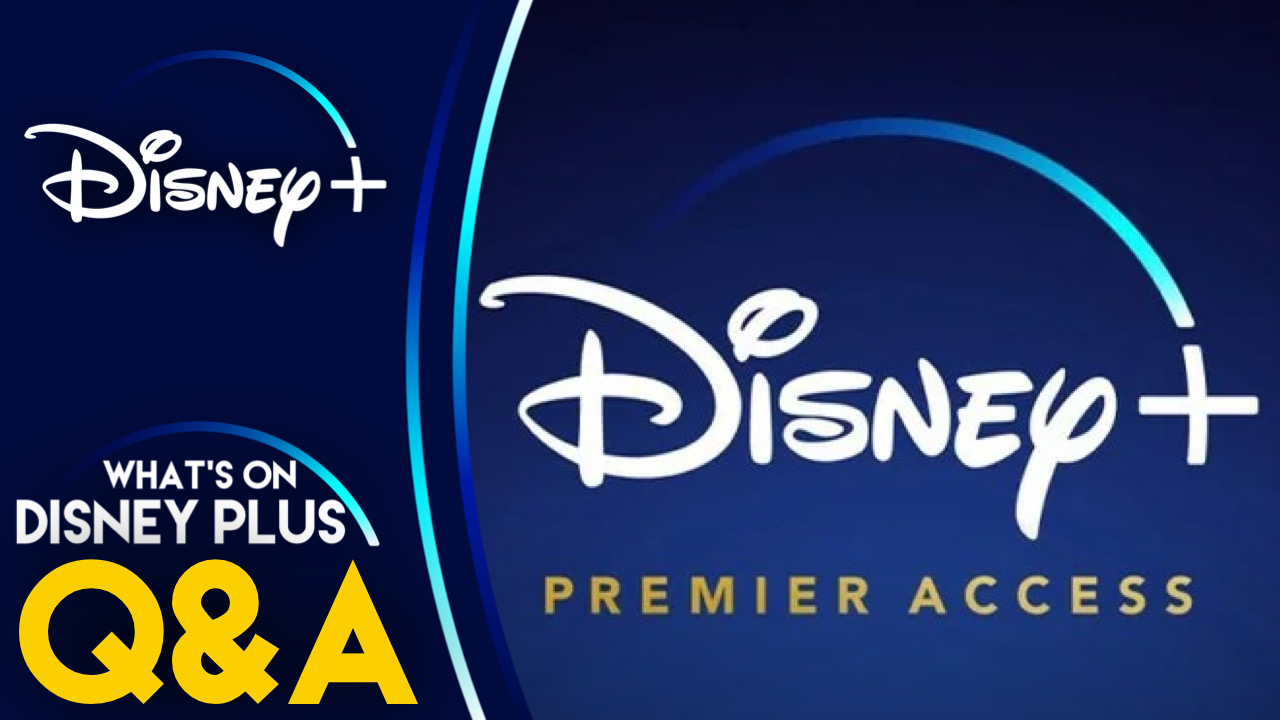