More casting details on the upcoming Disney+ Original “Stargirl” sequel called “Hollywood Stargirl” have been revealed by Deadline, who are reporting that Al Madrigal, Sarayu Blue, Chris Williams and Nija Okoro will all be appearing in the upcoming sequel.

“Hollywood Stargirl” will follow Stargirl’s journey out of Mica, Arizona and into a bigger world of music, dreams and possibility. The film will see Grace VanderWaal return as Stargirl, with Elijah Richardson playing Evan, who is the romantic lead opposite VanderWaal.  The script is based on the original character from Jerry Spinelli’s bestselling book.

The cast for this upcoming Disney+ Original continues to grow, as Judd Hirsch, Tyrel Jackson Willaims, Judy Greer and Uma Thurman have all been previously revealed to be starring in the film. 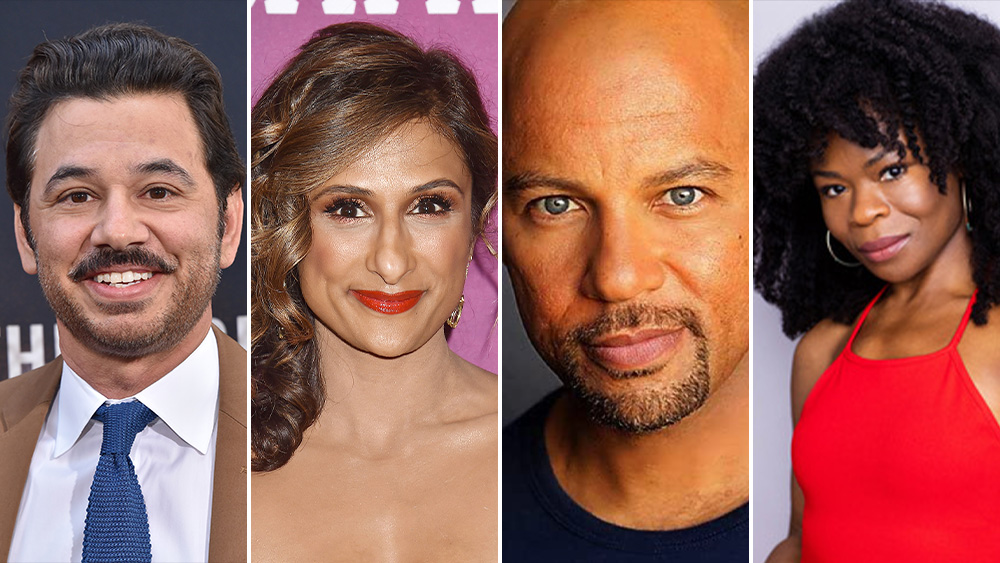 In “Hollywood Stargirl”, the four new castings will be playing:

Are you looking forward to seeing more “Stargirl” on Disney+?