Disney has released a trailer for the upcoming second season of “Short Circuit”, Walt Disney Animation Studios’ innovative and experimental short film program where anyone at the Studio can pitch an idea and potentially be selected to create their own short.  These five new shorts are exclusively available on Disney+.

The five new shorts include:

Check out my review of these new Short Circuit shorts by clicking here.

Are you looking forward to these new “Short Circuit” shorts?

Roger has been a Disney fan since he was a kid and this interest has grown over the years. He has visited Disney Parks around the globe and has a vast collection of Disney movies and collectibles. He is the owner of What's On Disney Plus & DisKingdom. Email: Roger@WhatsOnDisneyPlus.com Twitter: Twitter.com/RogPalmerUK Facebook: Facebook.com/rogpalmeruk
View all posts
Tags: short circuit, trailer 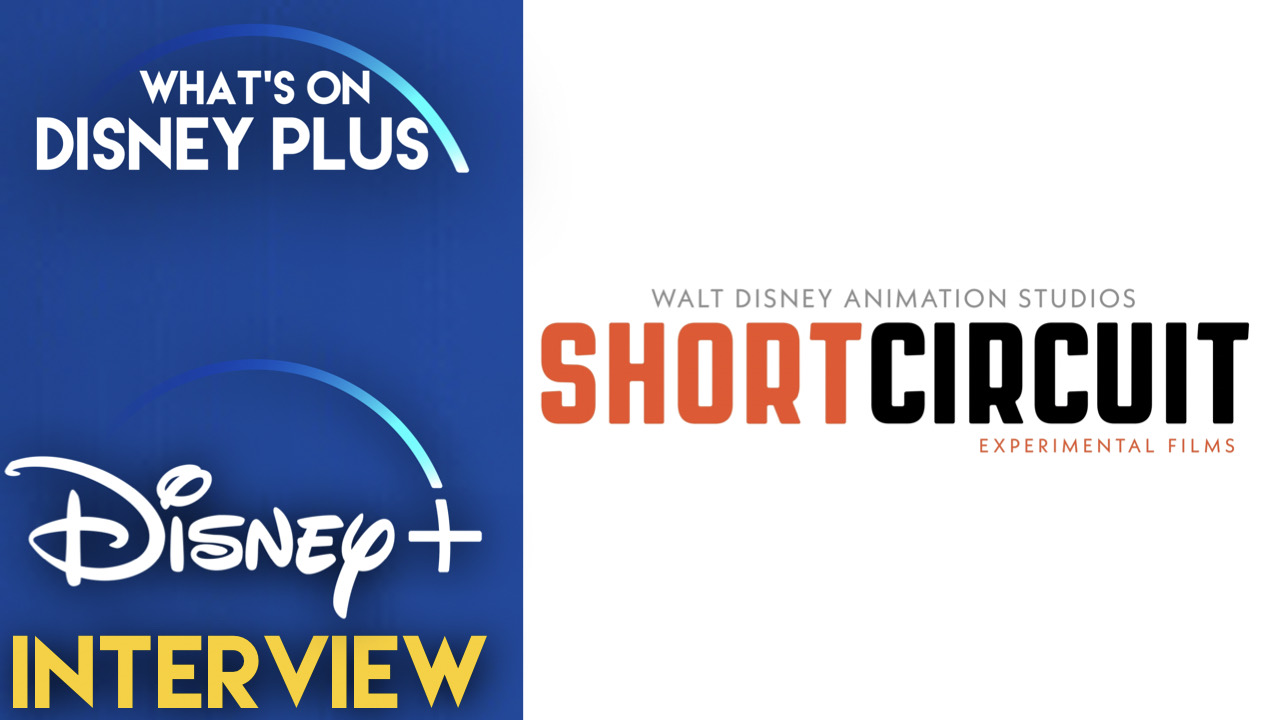