The quest will take place inside Disney’s Hollywood Studios at Walt Disney World Resort after dark, as part of The World’s Most Magical Celebration that honors the 50th anniversary of Walt Disney World. Popular actress and comedian Yvette Nicole Brown (“Big Shot”) will host as the stars navigate a series of new challenges and obstacles through a variety of iconic and immersive Walt Disney World attractions. “Disney’s Holiday Magic Quest” will premiere on Friday 3rd December at 7pm EST/PST on the Disney Channel and it will be available to stream on Disney+.

In this year’s Magic Quest, Disney villain Maleficent has stolen the holiday star from atop the Holiday Tree, and its pieces have been hidden throughout Disney’s Hollywood Studios. After being divided into two teams, the competitors will be tasked to find the pieces, reassemble the star and place it back atop the tree in order to restore the magic to the theme park. With the help of their magic maps and the heroes they’ll meet along the way, the competitors will step into the stories inspired by each land, including:

There are many additional surprise moments featured throughout the “Holiday Quest” from iconic Park attractions coming to life in a whole new way and special appearances from beloved Disney, Pixar and Star Wars characters. The two teams will be challenged against the countdown clock to complete their quest before sunrise, and the winning team will receive a prize for the Toys for Tots charity.

Are you looking forward to the return of “Disney’s Holiday Magic Quest”? 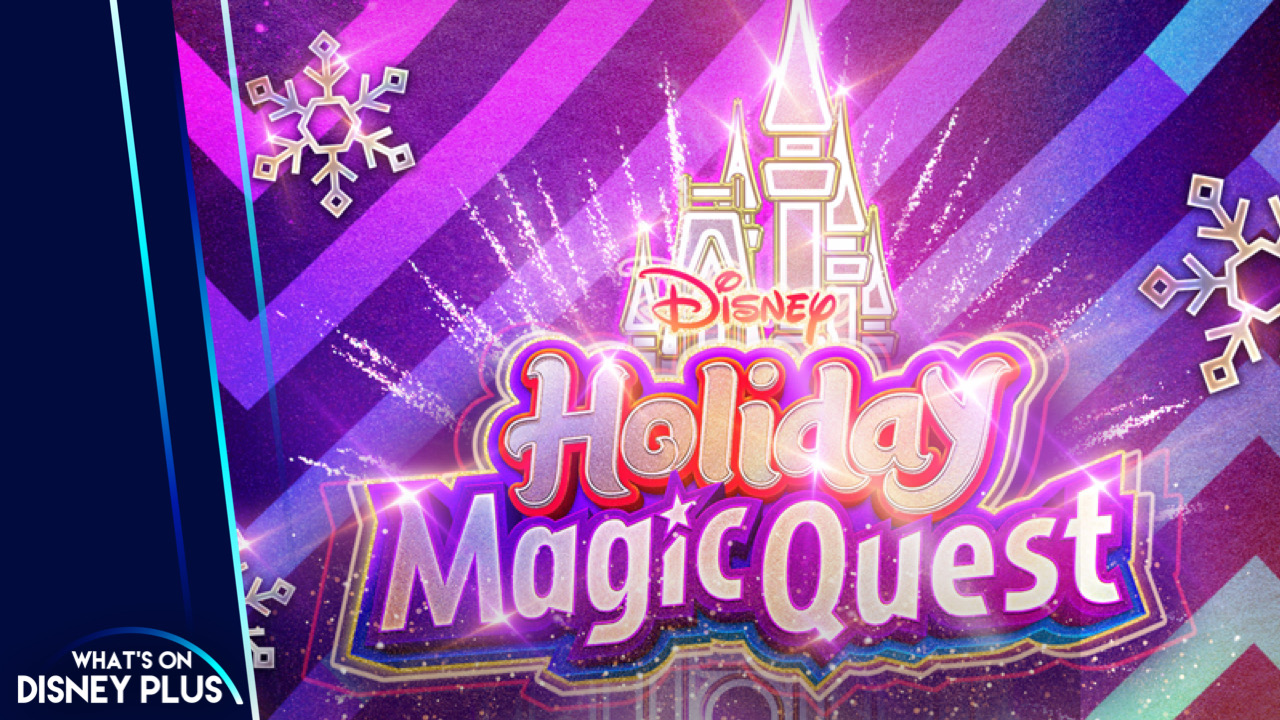