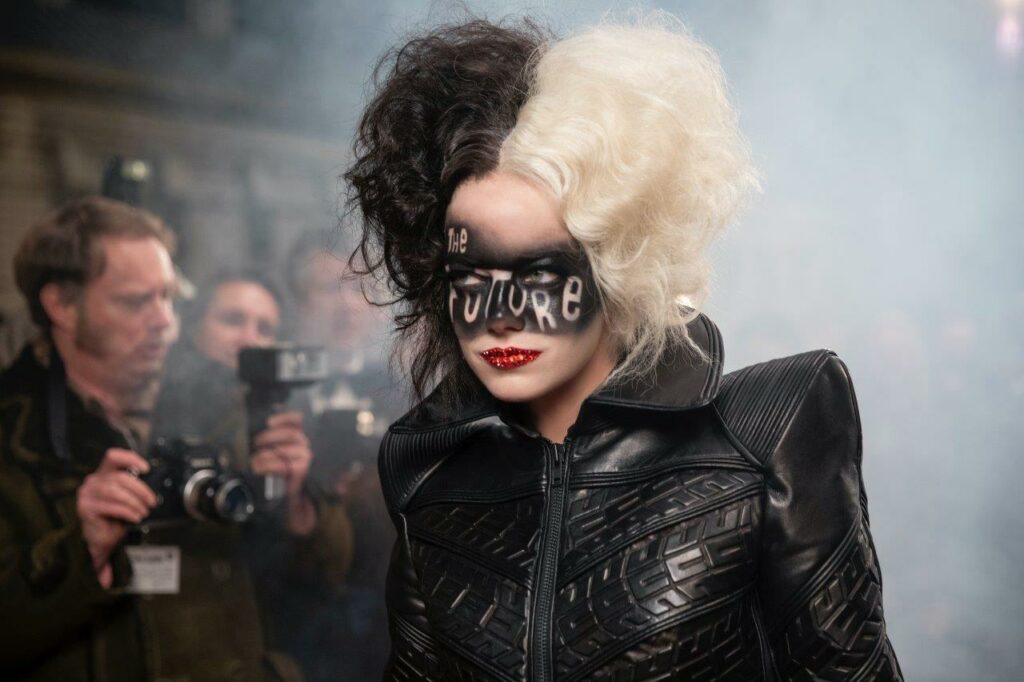 During the Grammy Awards, Disney has released a new sneak peek and some new images from the upcoming all-new live-action feature film “Cruella”.

Here are some new still images from “Cruella”: 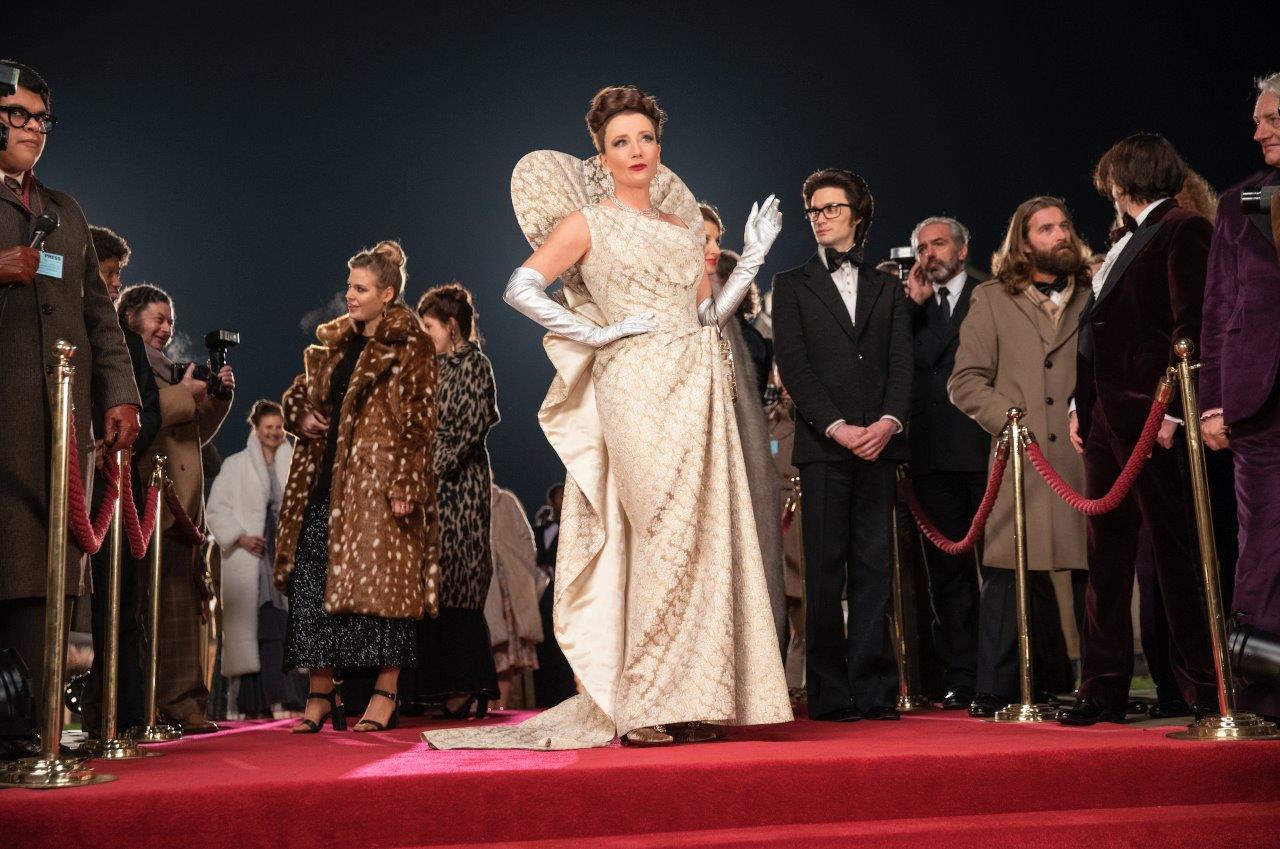 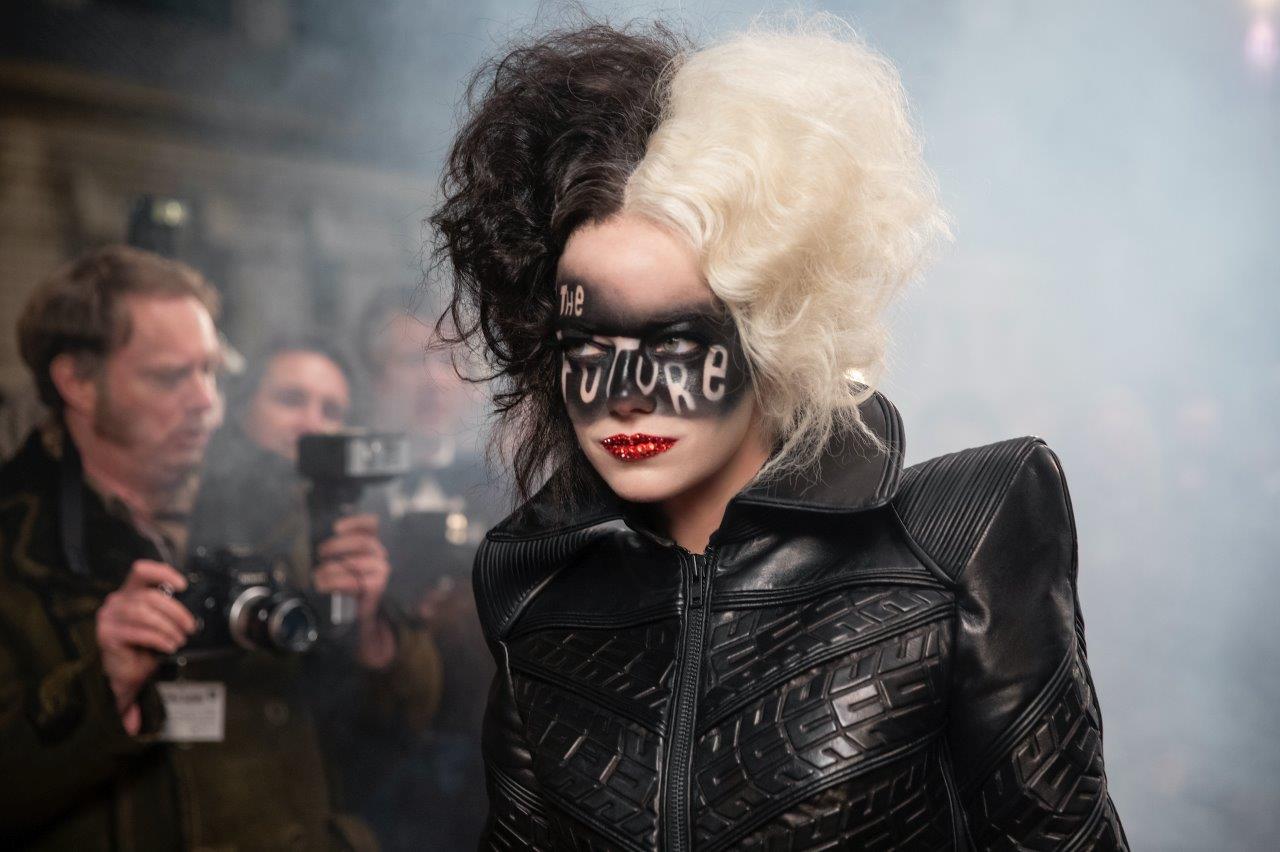 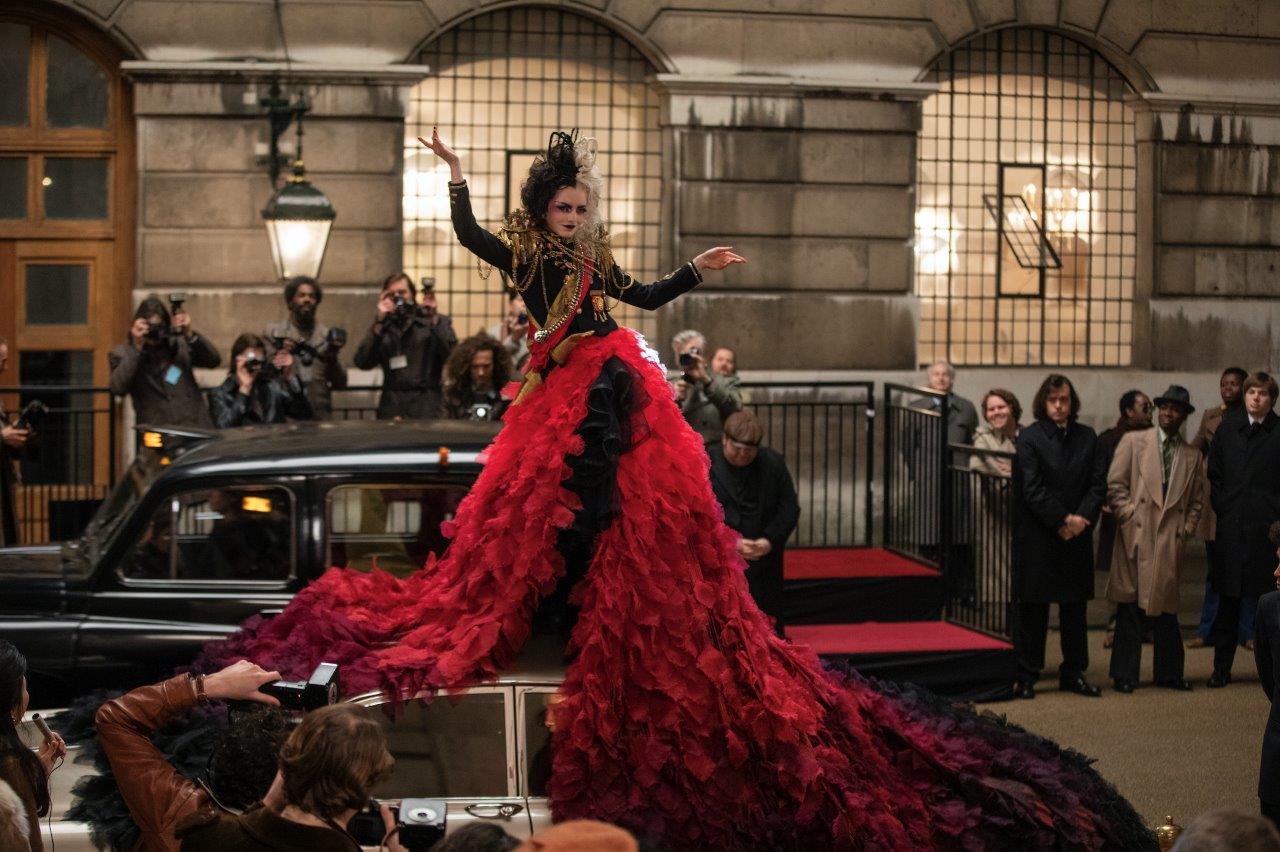