Disney+ has received its first Oscar wins since launching in 2019, with Disney and Pixar’s “Soul,” winner of 2 Oscars for “Best Animated Feature” and “Best Original Score”.

“Soul” marks Pixar’s 11th Best Animated Feature Film award, and it’s the third Oscar for “Soul” director and Pixar Chief Creative Officer, Pete Docter, who previously won for “Up” and “Inside Out.” Since the creation of the award category in 2001, Pixar has won more than half of the Best Animated Feature statuettes. This is the second time a Pixar film has been recognized for Best Original Score (first win was “Up”).

Pixar’s “Soul” introduces Joe Gardner (voice of Jamie Foxx) – a middle-school band teacher who gets the chance of a lifetime to play at the best jazz club in town. But one small misstep takes him from the streets of New York City to The Great Before – a fantastical place where new souls get their personalities, quirks and interests before they go to Earth. Determined to return to his life, Joe teams up with a precocious soul, 22 (voice of Tina Fey), who has never understood the appeal of the human experience. As Joe desperately tries to show 22 what’s great about living, he may just discover the answers to some of life’s most important questions.

Soul won the following awards at the Oscars: 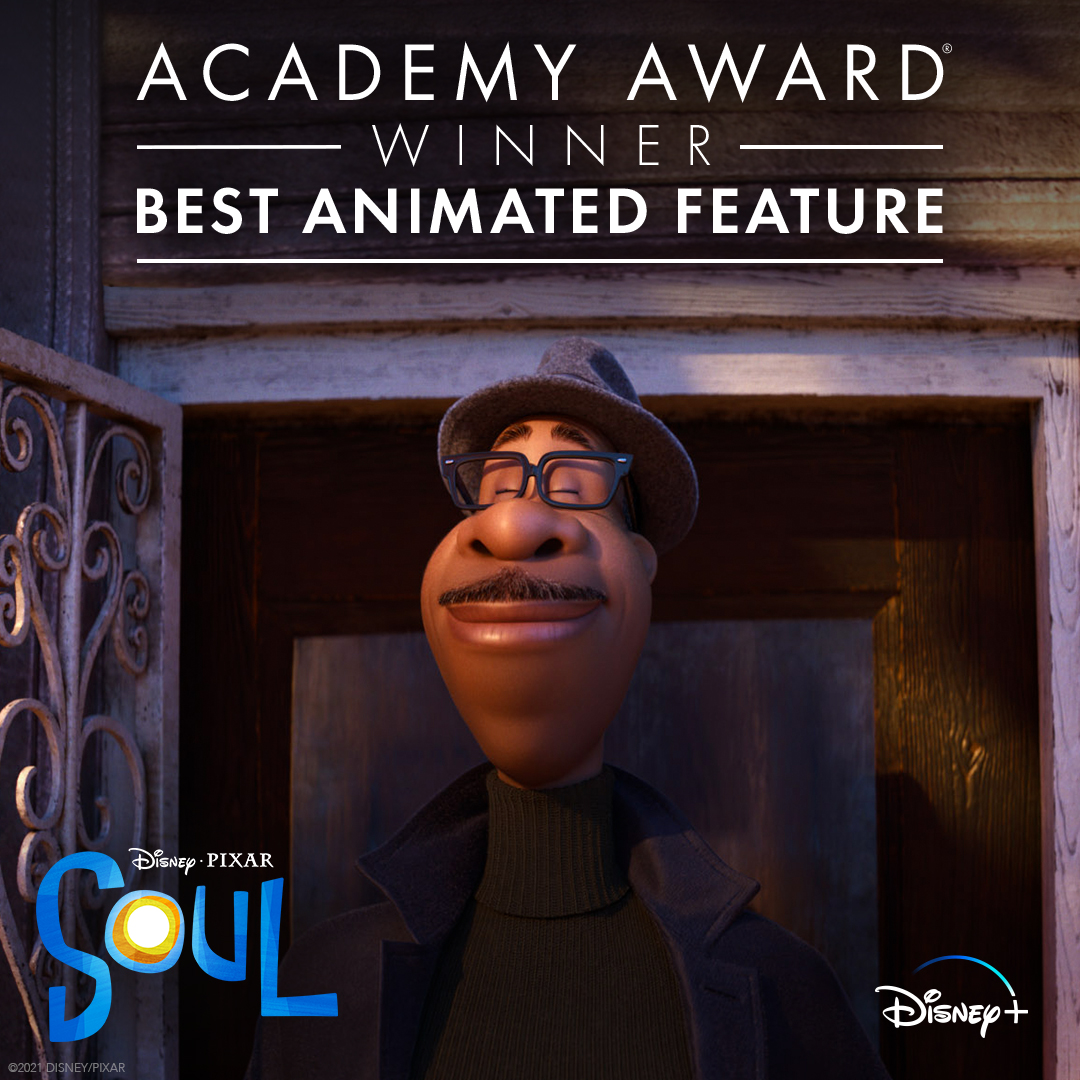 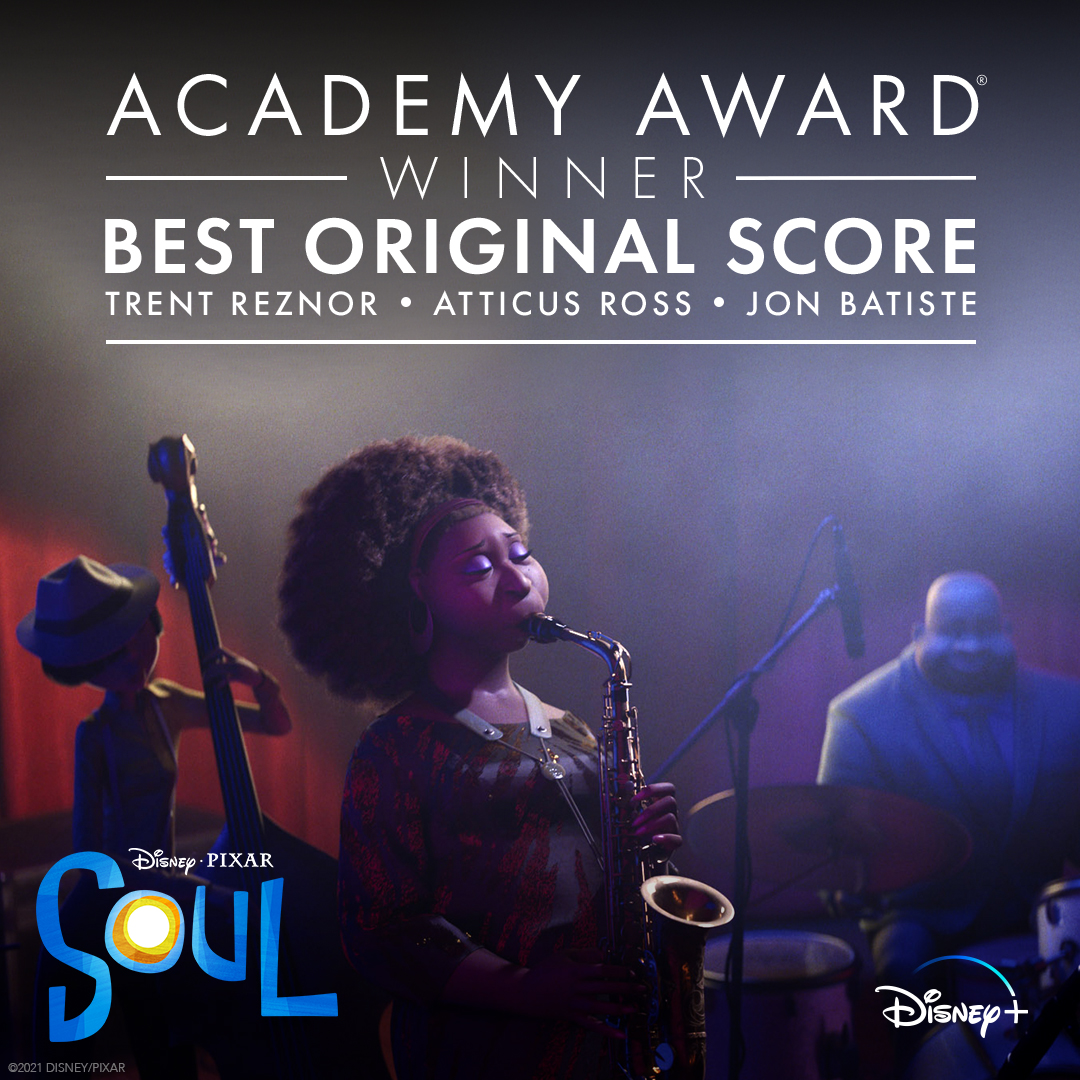 Pixar’s Soul is available to watch now on Disney+.

Roger has been a Disney fan since he was a kid and this interest has grown over the years. He has visited Disney Parks around the globe and has a vast collection of Disney movies and collectibles. He is the owner of What's On Disney Plus & DisKingdom. Email: Roger@WhatsOnDisneyPlus.com Twitter: Twitter.com/RogPalmerUK Facebook: Facebook.com/rogpalmeruk
View all posts
Tags: oscars, Soul 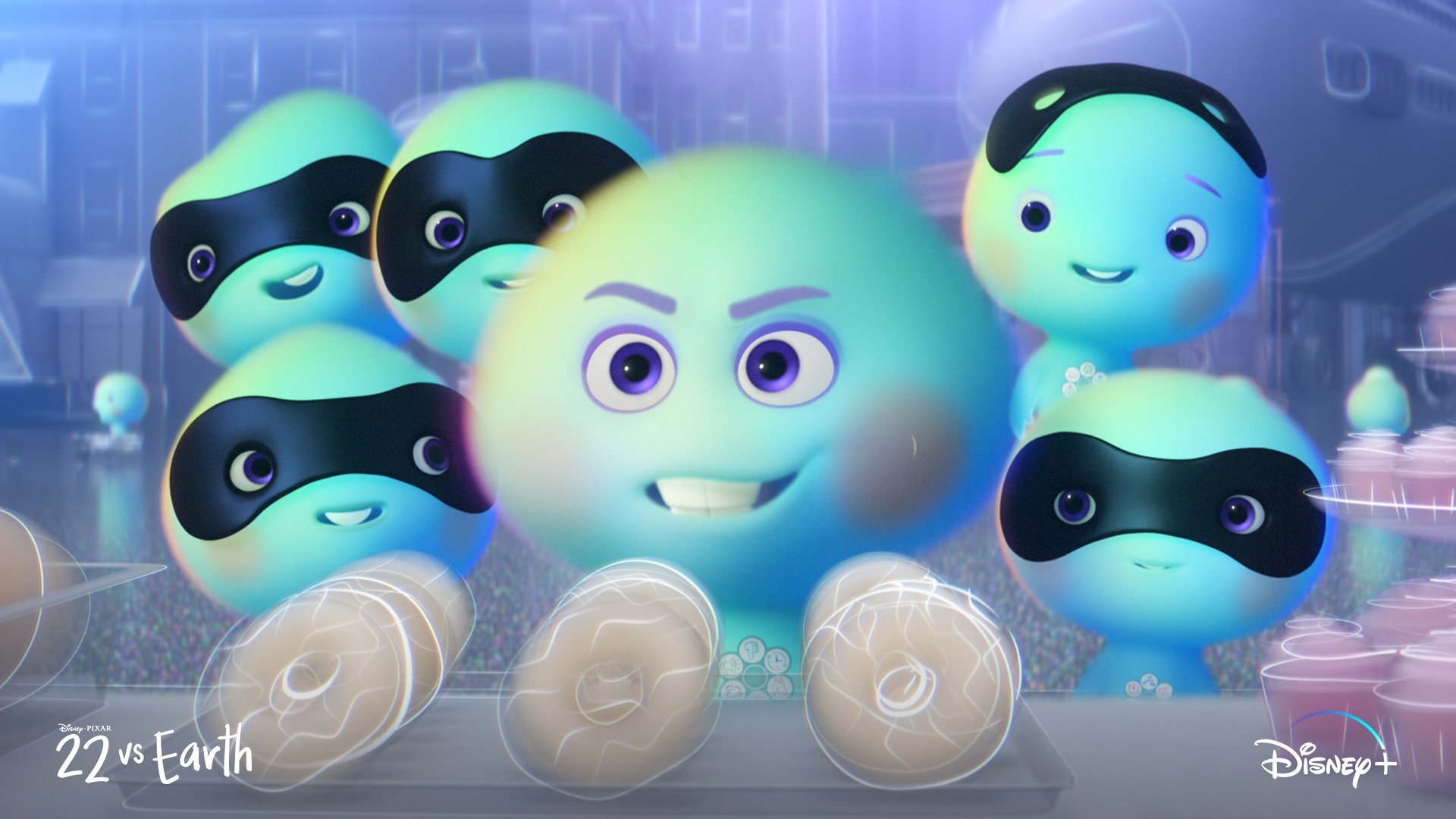