The Walt Disney Company has released its annual 10K report, which gives us insight into some of the company’s business aspects and covers Disney’s fiscal year from October 1st 2022.

In the report, Disney states:

The Company currently expects its fiscal 2022 spend on produced and licensed content, including sports rights, to be as much as approximately $33 billion, or approximately $8 billion more than fiscal 2021 spend of $25 billion. The increase is driven by higher spend to support our DTC expansion and generally assumes no significant disruptions to production due to COVID-19.

Disney is spending a lot of money on creating content, with that $8 billion more in additional spending being done to create more content for its streaming services, including Disney+ and Hulu.

As a comparison, recently, it was revealed that Netflix is spending $14 billion on content this year.  Because of Disney having so many outlets to release its content on, including multiple television networks and multiple streaming platforms, plus the addition of expensive sports rights for ESPN, it’s sometimes harder to compare like for like. 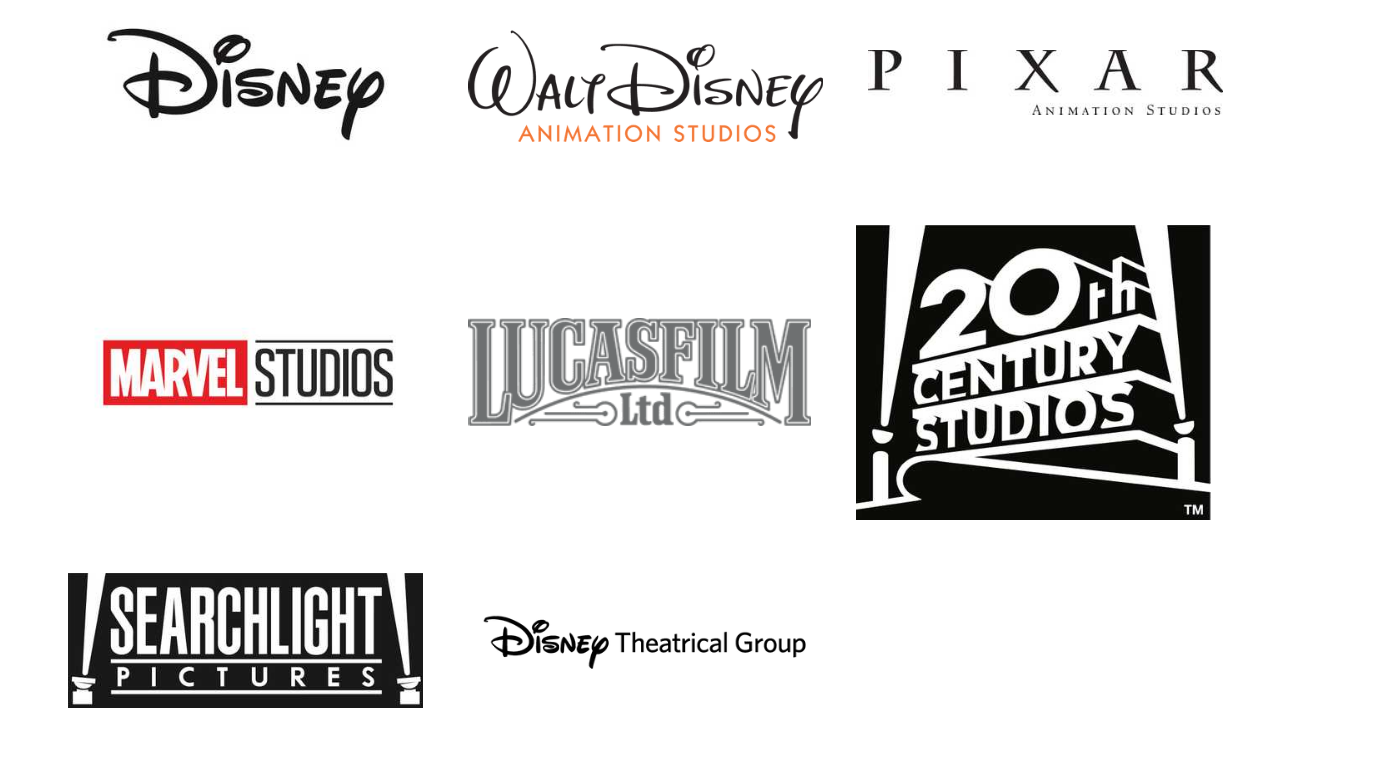 In their annual report, it was revealed that in fiscal 2022, the Studios (Marvel Studios, Walt Disney Pictures, LucasFilm, Pixar, Searchlight Pictures and Twentieth Century Studios) plan to produce approximately 50 titles, which include films and episodic television programs, for distribution theatrically and/or their streaming platforms, which includes Disney+ and Hulu.

Disney is estimating that the number of original programs being created by its General Entertainment studios (ABC, FX, 20th Television, National Geographic and Disney Branded TV), for its streaming and linear networks include:

Programming produced by their television studios for third-party platforms includes eight returning and three new one-hour dramas; seven returning and one new half-hour comedies; and two new limited series. For many of these productions, the third parties have domestic linear distribution rights, and the Company has SVOD and international distribution rights.

Disney is rapidly increasing the amount of money it is spending on producing content, to help feed its theatrical releases, linear television networks and more importantly, its streaming services.

What do you think of Disney spending $33 billion on new content in one year?