What's On Disney Plus > Blog > Brands > Disney > Disney+ To Launch In South Korea, Hong Kong And Taiwan In November 2021

During Disney’s quarterly investors call, Disney CEO Bob Chapek announced details of the next wave of international releases for Disney+, which will see the streaming service launch in South Korea, Hong Kong and Taiwan in November 2021.

“The response towards Disney+ across Asia Pacific has exceeded our expectations, as consumers seek diverse entertainment content and are drawn to our portfolio of brands and franchises,” said Luke Kang, President, The Walt Disney Company Asia Pacific. “We are pleased with the subscriber growth and partnerships forged in markets, and look forward to engaging with more consumers across the region – through unparalleled storytelling, creative excellence and cutting-edge content delivery.”

The streaming service is currently available in many countries within Asia-Pacific, including Australia, New Zealand, Japan, Singapore, India, Malaysia, Indonesia and Thailand.

Disney+ offers an impressive selection of films and episodes of content from Disney, Pixar, Marvel, Star Wars, National Geographic and Star, which includes a growing stable of local and regional content. The streaming service is home to exclusive Disney+ Originals content and specials, including Marvel Studios’ WandaVision, Loki and The Falcon and The Winter Soldier; Star Wars’ series The Mandalorian; Disney and Pixar’s Luca, National Geographic’s Secrets of the Whales, along with Hamilton and more. Star offers thousands of hours of general entertainment, from favorites to brand-new originals and exclusives.

More information on the launches in South Korea, Hong Kong and Taiwan, as well as the expanded service in Japan will be available soon.

Roger has been a Disney fan since he was a kid and this interest has grown over the years. He has visited Disney Parks around the globe and has a vast collection of Disney movies and collectibles. He is the owner of What's On Disney Plus & DisKingdom. Email: Roger@WhatsOnDisneyPlus.com Twitter: Twitter.com/RogPalmerUK Facebook: Facebook.com/rogpalmeruk
View all posts
Tags: hong kong, japan, south korea, taiwan 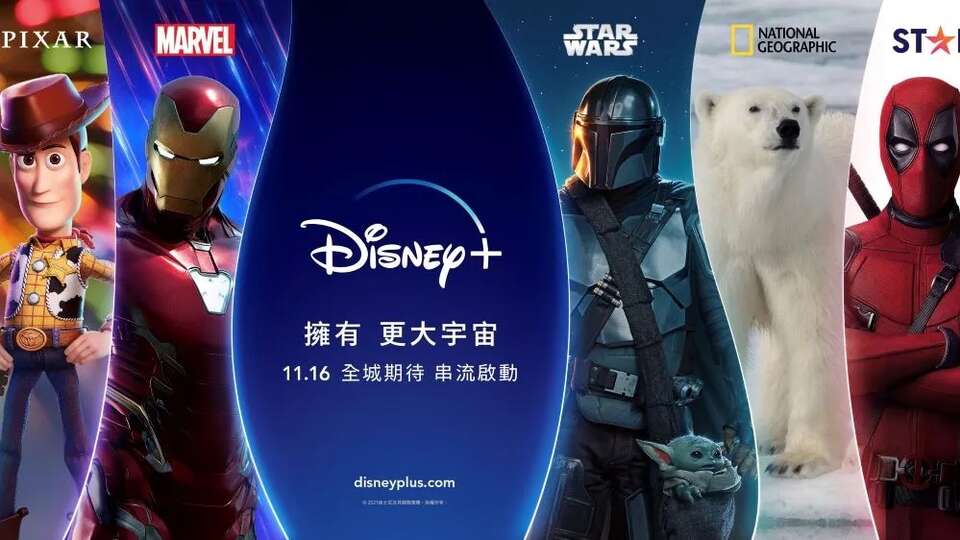 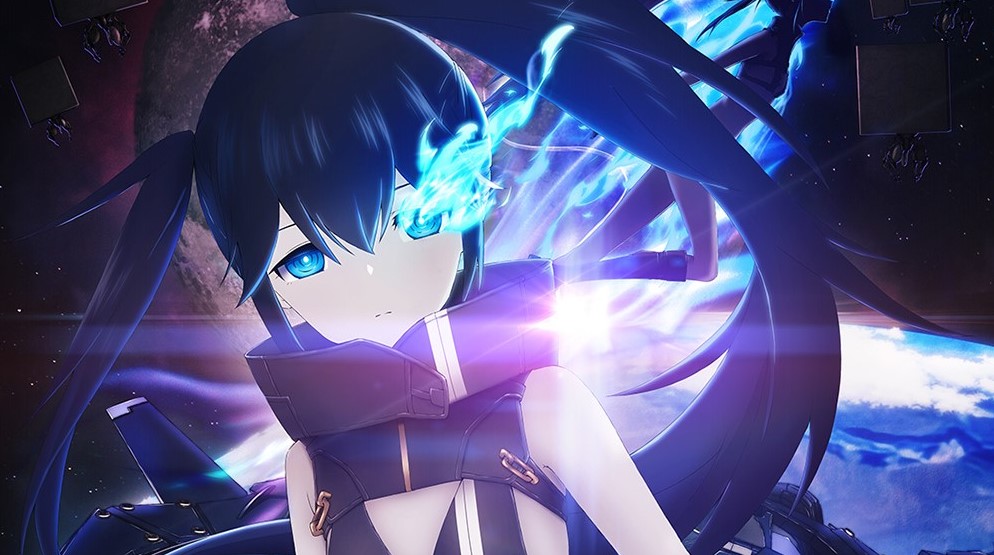