Disney will be increasing the price of its sports streaming service, ESPN+, in August.  The price rise will take effect from Friday 13th August and will see the price increase for both monthly and annual subscriptions.

The new prices for EPSN+ will be:

ESPN+ subscribers are currently being informed directly by email about the price rise.

ESPN+ is the industry-leading sports streaming service that offers fans in the U.S. thousands of live sports events, original programming not available on ESPN’s linear TV or digital networks and exclusive editorial content from dozens of ESPN writers and reporters.   The streaming service launched in April 2018, ESPN+, has grown to more than 13.5 million subscribers.

With Disney making lots of major announcements about new programming coming to ESPN+, this additional content will have to be paid for by subscribers.

What do you think of this price increase? 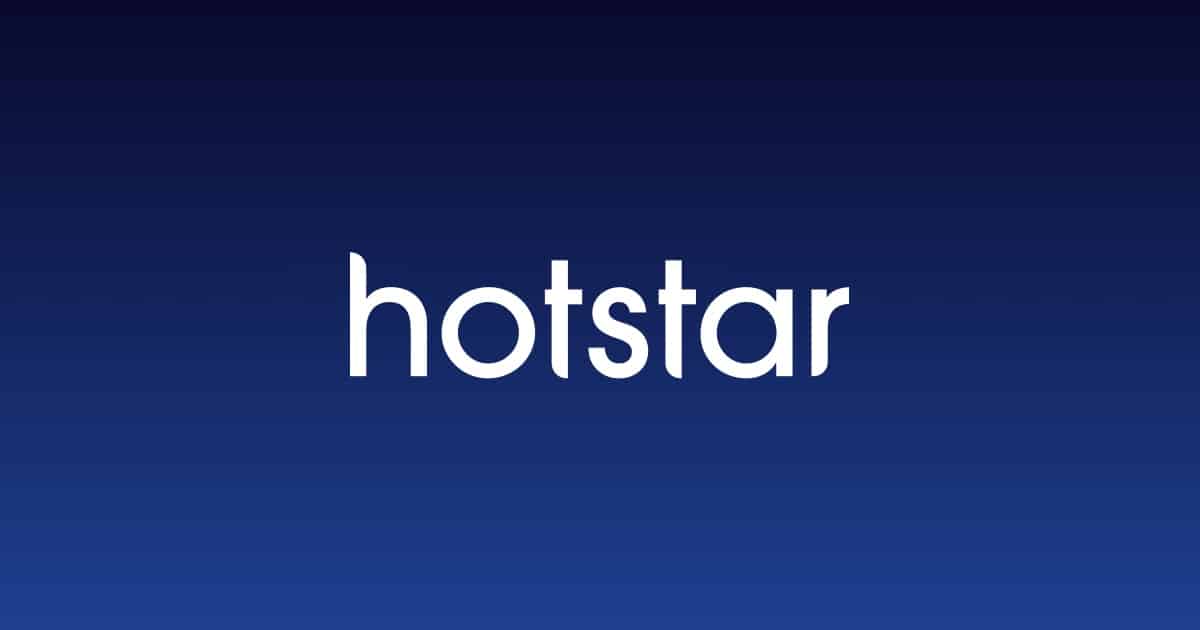 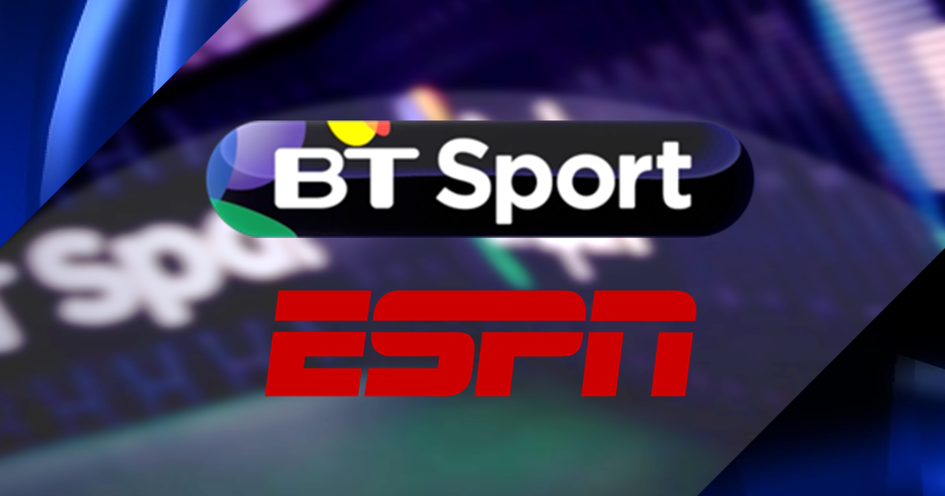 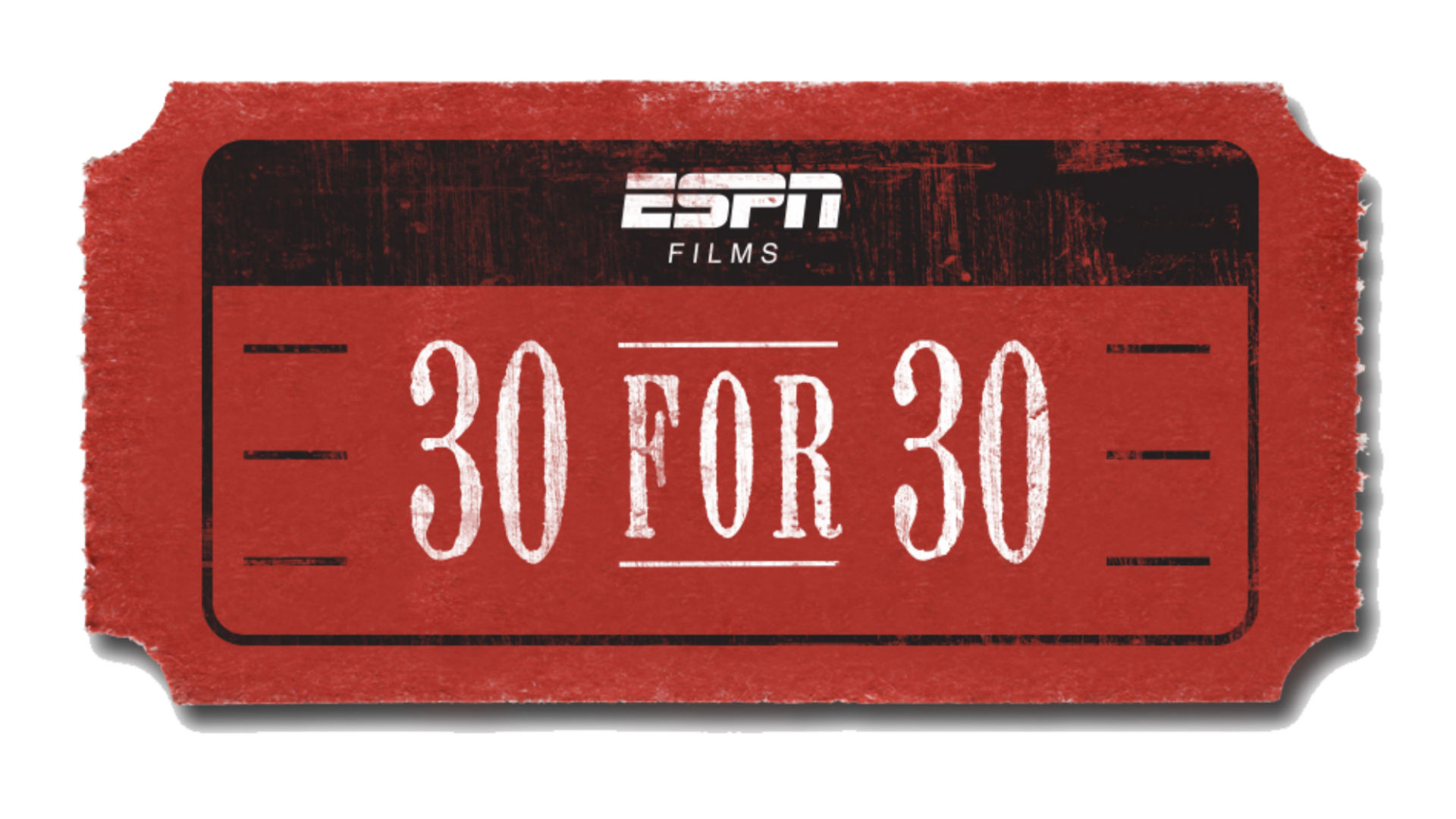