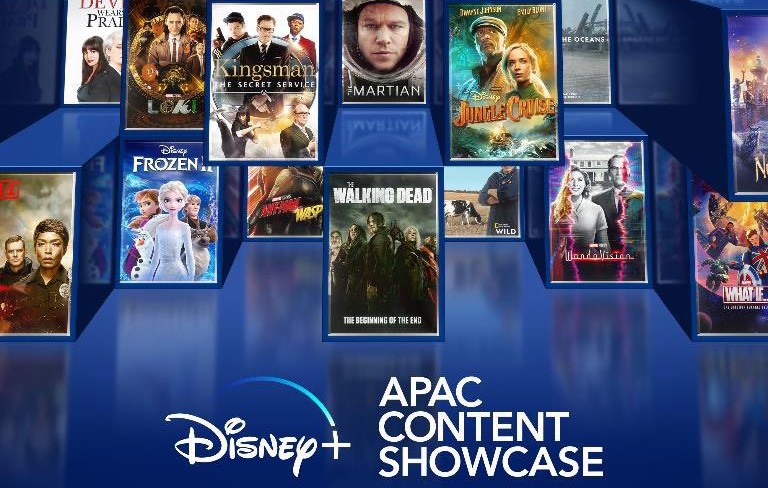 Disney is preparing to launch its streaming service, Disney+, in many regions across Asia this year, including Japan, Taiwan, South Korea and Hong Kong. Plus, Disney+ is already available in many countries across Asia, including India, Singapore, Indonesia, Thailand and Malaysia.

To get fans excited for all the exciting content coming to Disney+, Disney is planning on holding a special event on Thursday 14th October to showcase the content heading to Disney+ throughout Asia-Pacific. 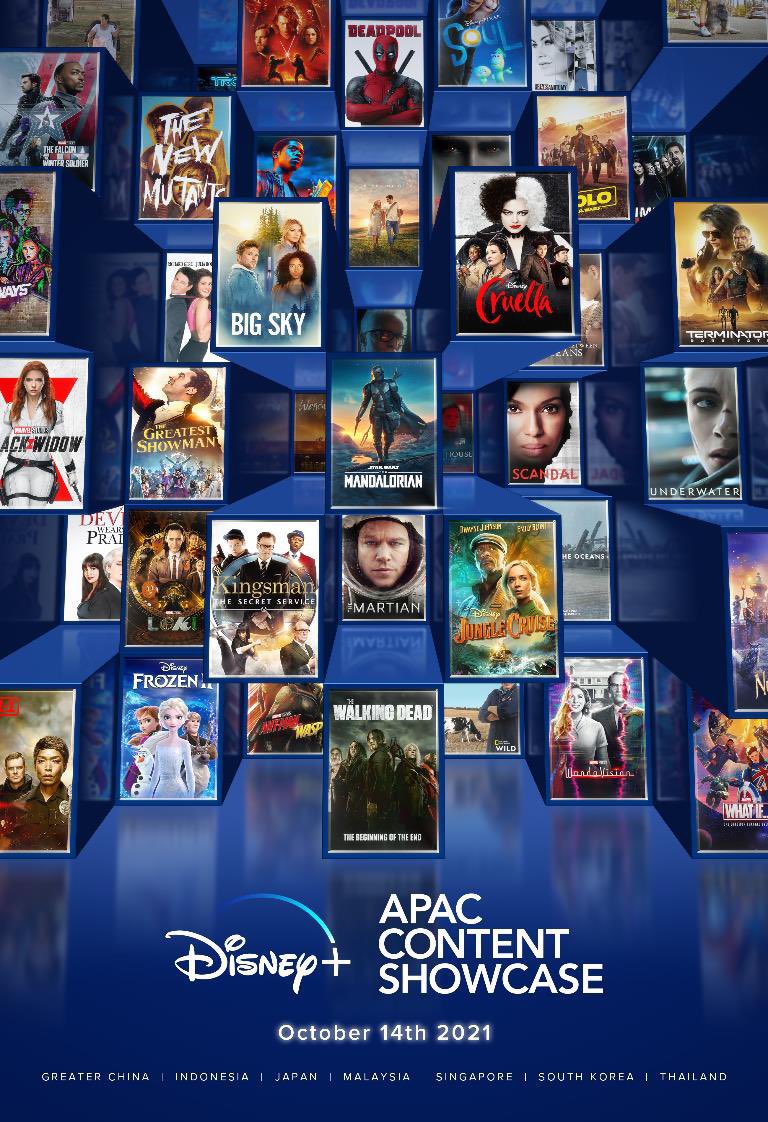 The event will introduce Disney+ Original content to people in South Korea, Taiwan and Hong Kong, plus showcase some of the locally made originals that will be heading to Disney+ in the future.

It will also showcase new locally made content coming to Disney+ in other regions.

There will be special cast panel sessions held during the event featuring Korean Disney+ Originals.

Disney+ is launching in the following regions over the next two months:

While this event is primarily aimed at Disney+ subscribers in the Asia-Pacific region, Disney is expanding the availability of its original content in other countries, so it’s likely some of this new original content will be available on Disney+ and Hulu.

Disney is hosting another big showcase event on November 12th, called “Disney+ Day”, which will give us an insight into some of the new content heading to Disney+ in the future.

What are you hoping is shown off during this APAC event?

Roger has been a Disney fan since he was a kid and this interest has grown over the years. He has visited Disney Parks around the globe and has a vast collection of Disney movies and collectibles. He is the owner of What's On Disney Plus & DisKingdom. Email: Roger@WhatsOnDisneyPlus.com Twitter: Twitter.com/RogPalmerUK Facebook: Facebook.com/rogpalmeruk
View all posts
Tags: asia