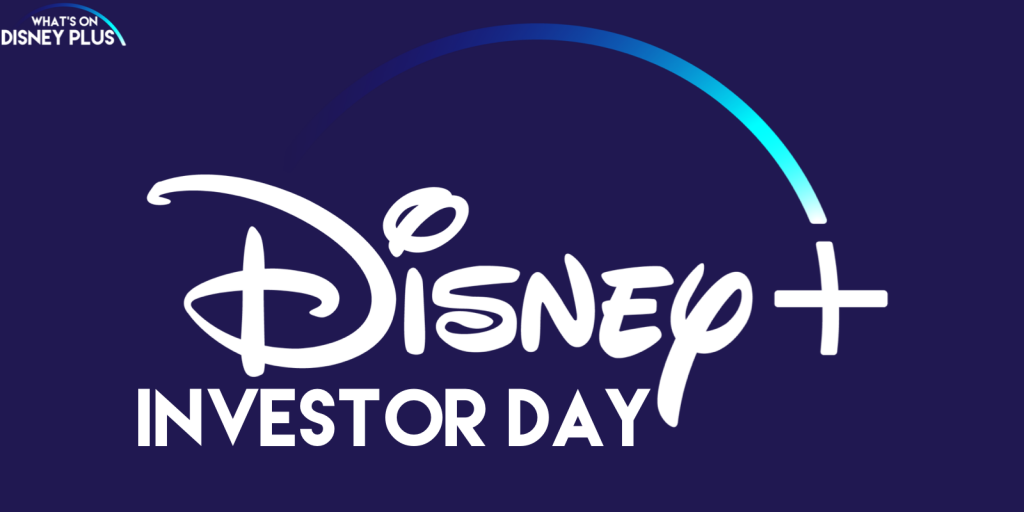 Today, Disney announced that it will discuss its direct-to-consumer business in greater detail at Disney Investor Day on April 11, 2019. The Company will also present a demonstration of the highly anticipated Disney+ and a first-look at some of the original content being created by the Company’s television and film studios exclusively for the new streaming service.

With Star Wars Celebration due to start in Chicago on the same day, it had been assumed by many that we would get to see a trailer for Star Wars: The Mandalorian and more on the upcoming Clone Wars animated series.

Other new exclusive original content coming to Disney+ includes a new High School Musical series, a Monsters Inc spinoff and a Loki Marvel show.  So hopefully we will see some footage of these shows and how Disney+ will look.

Are you excited to see more of Disney+ ?