Disney+ To Be a Major Player In Local Asian Content

Disney+ To Be a Major Player In Local Asian Content

Disney+ is set to expand further into Asia later this year, with the full launch of Disney+ with Star in Japan in October, followed by launches in Taiwan, Hong Kong and South Korea in November.

With these new territories, means new opportunities, and according to a recent appearance at the APOS Media and Tech Conference, Disney’s Asia-Pacific president Luke Kang says the company is going to become a significant player in Korean and Japanese original production.

“We are not going to dabble. We are going to be a major player”.

Following the success of Disney+ around the world and the whole companies shift to focusing on its direct-t0-consumer streaming services, Disney has changed its strategy for developing content.

“We always knew that local content would be really important. We will figure out [the volume] going forward.  We are thinking differently than we used to pre-D2C. We get a lot more data in real time.  We are learning that we need to be very broad. We will be doing a lot of local and regional content across multiple markets, to make our service better, more exciting, more localized.” 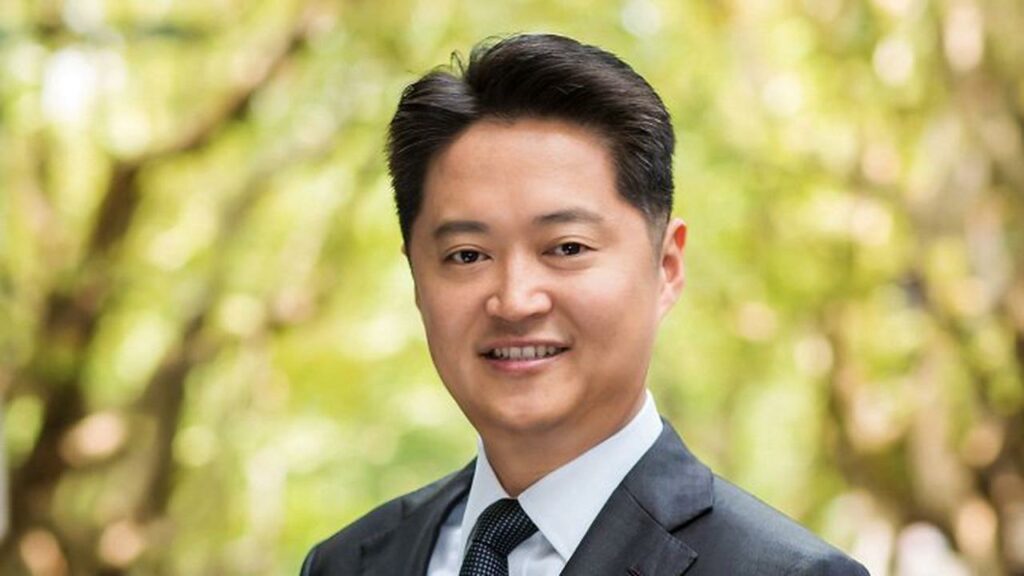 There are lots of other benefits of creating localised content, because this content can be used in other regions.  During the speech, Luke Kang suggested that Korean and Japanese content will be available in other markets such as Indonesia.

“We are excited about bringing our Korean and Japanese investments into other markets, such as Indonesia. SVOD is the ultimate scalable business. And scale really matters.  Previously there were all kinds of walled gardens. SVOD allows you to build a global platform.”

This might also slide into the recent development of Disney merging its Hotstar service into Hulu in the United States and developing over 60 originals within Europe.  Making their own content available in as many regions as possible means the content has additional value outside of the local market, and Netflix has shown that shows like ‘Money Heist’, and ‘Lupin’ can be a draw for audiences everywhere.

As part of the rollout of Disney+ internationally, it was recently revealed that more than a dozen channels across Hong Kong, Taiwan and Southeast Asia would be closing soon.  Further expanding on the companies shift away from traditional television.