Disney has announced that it will be hosting some special events over the summer as part of the “Disney+: The Stories Continue” tour.

The tour will highlight many of the biggest stories on Disney+, including “Loki”, “The Mighty Ducks: Game Changers”, and the new series “Turner & Hooch”.

On the Stories Continue Tour, it will be stopping in four cities in the United States, New York, Chicago, New York and San Francisco.

At these events, there will be special photo moments, giveaways, live entertainment, and more.

Here are the details on the four locations: 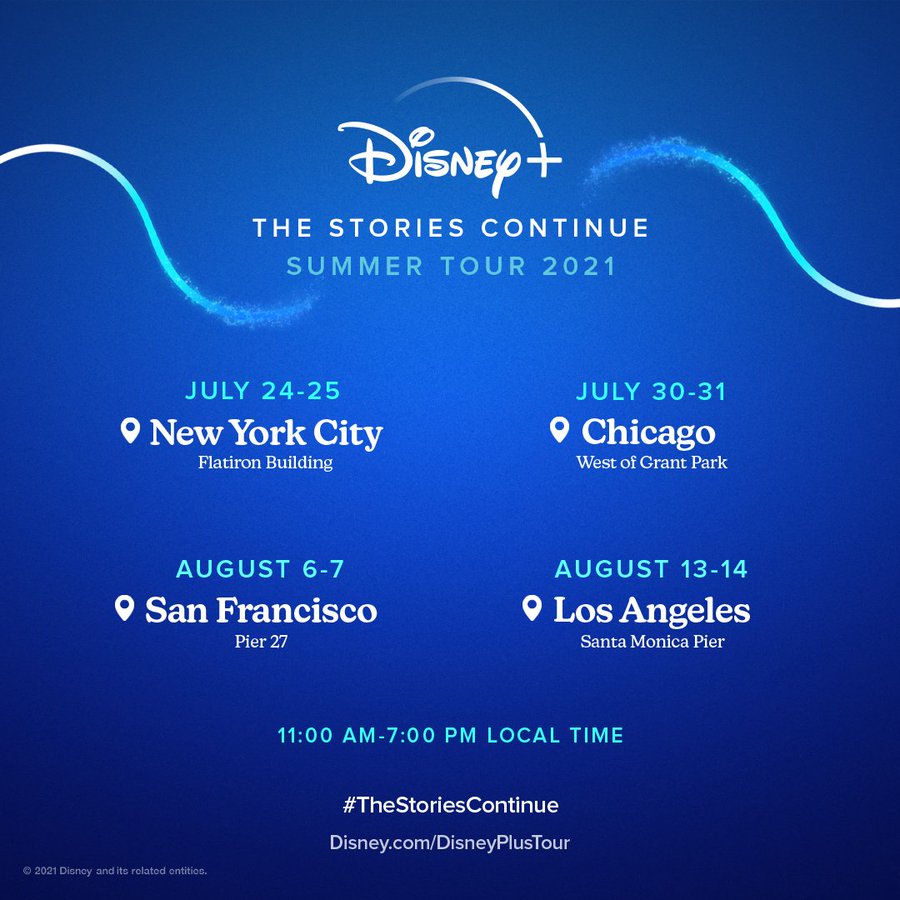 Will you be attending any of these events?