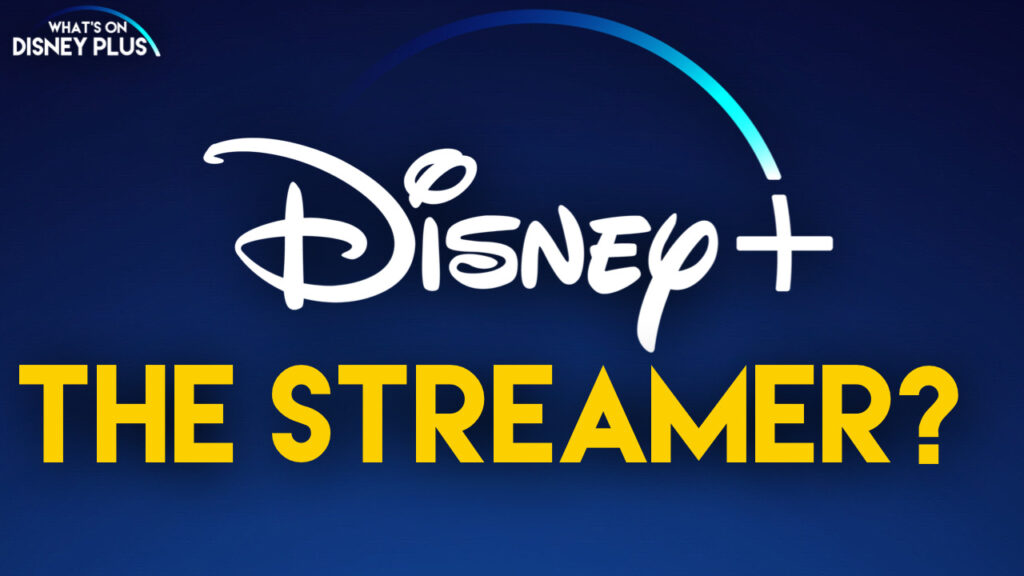 Disney has teased a new project called “The Streamer” on its Disney+ social media accounts, pointing to a brand new Twitter profile. 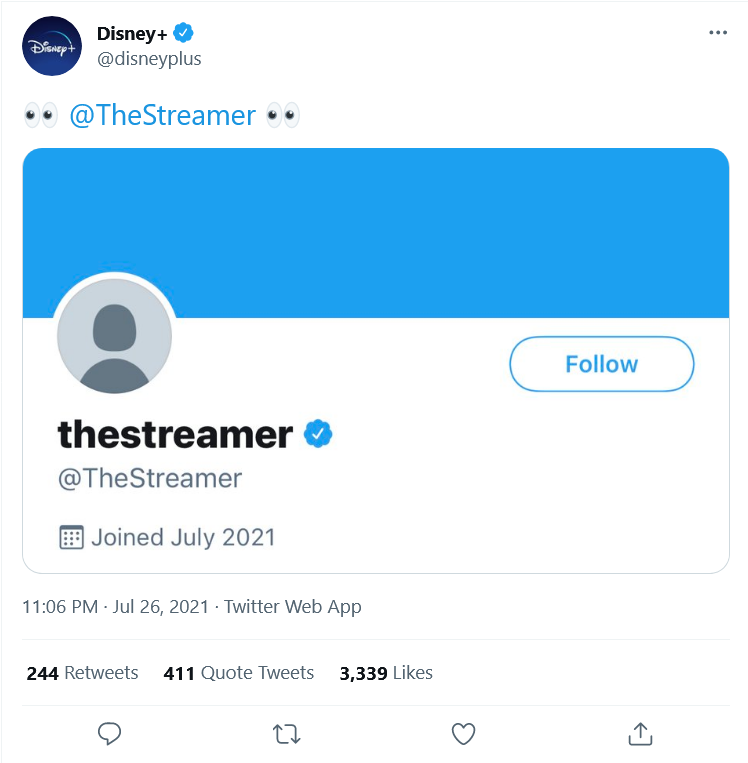 This has led to lots of speculation online about what “The Streamer” is and how Disney is teasing it with the eyeball emojis. It could be anything.

So here are some theories on what “The Streamer” is:

Some of those theories are much more likely than others. I personally believe it’s much more likely to be a new advertising campaign or social media channel for the Disney Streaming Bundle, to promote the mix of content that Disney is producing across all its branding, since Disney hasn’t yet started promoting “The Streamer” on its international Disney+ social media accounts, which don’t have the streaming bundle.

While Disney is having problems with the launch of Star+ in Latin America with the legal use of the name Star, it wouldn’t tease a new name on a US social media account.

Many Disney+ subscribers in the US would love to see the general entertainment brand Star added to Disney+ or a merger with Hulu, to make it “The Streamer” with everything in one place.   Disney wouldn’t tease it on Twitter. It would have a big advertising campaign with an event like the D23 Expo or an Investor Day, or part of a much bigger push.

Creating buzz and interest is the main goal for an advertising campaign, so a social media “tease” has worked. It’s got people worked up over what it could be and talking about it.   Hopefully, Disney will let us in on what “The Streamer” is soon enough, but I’d keep expectations low.  And sometimes these “teasing” campaigns backfire when fans get upset about the wild ideas they thought it could be,  only to be disappointed.

Disney has now given us a little more information, it is indeed a promotion for the Disney Streaming Bundle of ESPN+, Disney+ and Hulu.

More details will be revealed during the streamiest livestream of the century. Hold tight! The #DisneyBundle Streamer reveal is just around the stream!  The reveal will take place today at 3p PT. 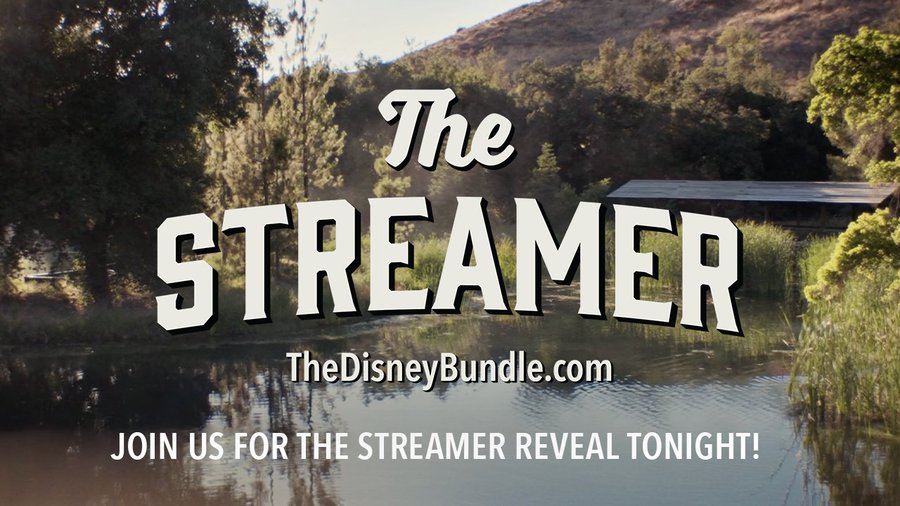 Disney hosted a special live stream, consisting of a live stream of a stream of water!     While this PR stunt has gotten attention onto the Disney Streaming Bundle, there are a lot of annoyed people on the internet, who don’t get the joke. 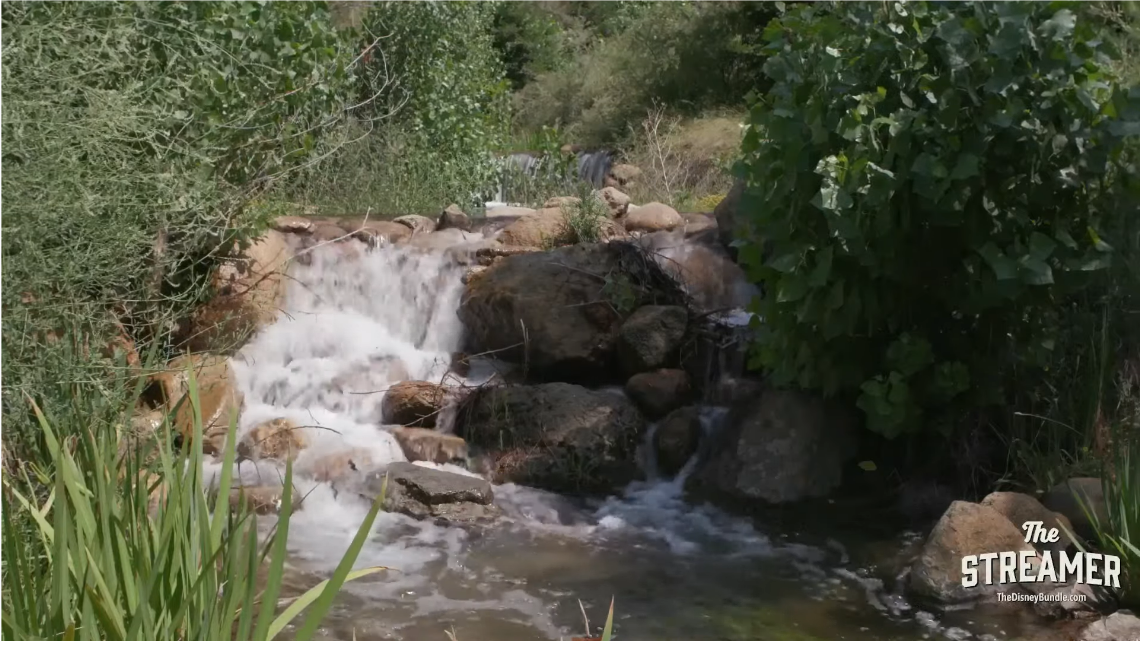 What do you think Disney is teasing with “The Streamer”?

Roger has been a Disney fan since he was a kid and this interest has grown over the years. He has visited Disney Parks around the globe and has a vast collection of Disney movies and collectibles. He is the owner of What's On Disney Plus & DisKingdom. Email: Roger@WhatsOnDisneyPlus.com Twitter: Twitter.com/RogPalmerUK Facebook: Facebook.com/rogpalmeruk
View all posts
Tags: the streamer