Ahead of the launch of Disney+ on Friday 12th November 2021, Disney held a special event in Taiwan this week to reveal some details on the upcoming launch.

One of the key pieces of information revealed was Disney+ price.

“With the launch of Disney+ in Taiwan, consumers of all ages will have access to an endless and exciting library of entertainment content. We can’t wait to bring to consumers some of the world’s best stories from our iconic suite of brands and franchises, told by the world’s most talented creators and storytellers,” said Kerwin Lo, General Manager, The Walt Disney Company, Taiwan and Hong Kong.

At launch, Disney+ will offer an impressive selection of over 1,200 films and 16,000 episodes from Disney, Pixar, Marvel, Star Wars, National Geographic and Star, which includes a growing stable of local and regional content. The streaming service is home to exclusive Disney+ Originals content and specials, including Marvel Studios’ WandaVision, Loki and The Falcon and The Winter Soldier; Star Wars’ series The Mandalorian; Disney and Pixar’s Luca, National Geographic’s Secrets of the Whales, along with Hamilton and more. Star offers thousands of hours of general entertainment, from favorites to brand-new originals and exclusives.

During the event, Marvel Studios President Kevin Fiege took part in a Q&A with Taiwanese media, where he revealed that he hopes to continue to cooperate with Tony Leung.

Both the “Jungle Cruise” and “Free Guy” are confirmed to be available on Disney+ Day for the launch in Taiwan. 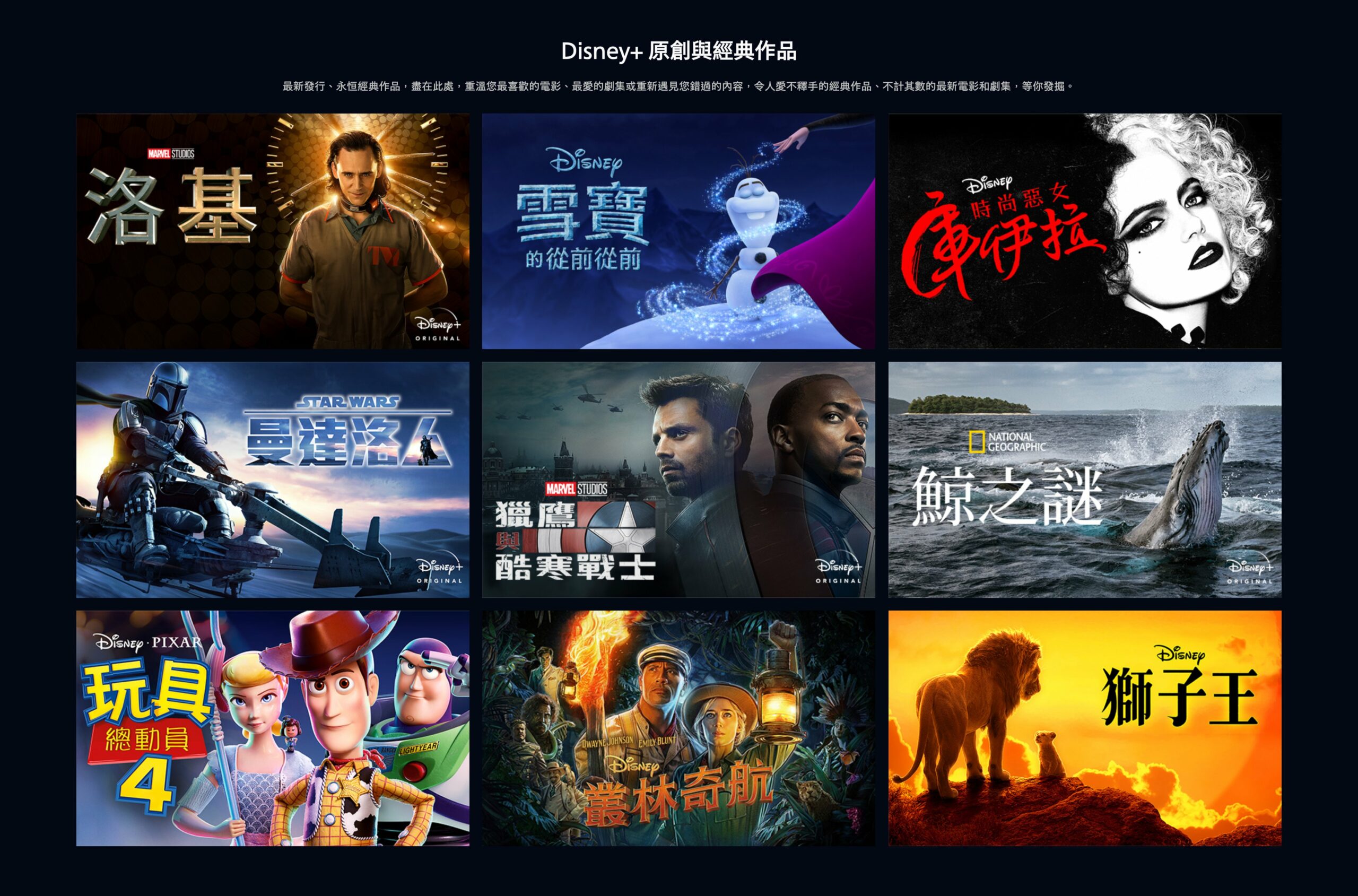 All the Disney+ content will be available with Chinese Tradition subtitles and there will also be some Asian content available under the Star brand including Yong Jiu Grocery Store, Some Day One Day, and Ip Man. 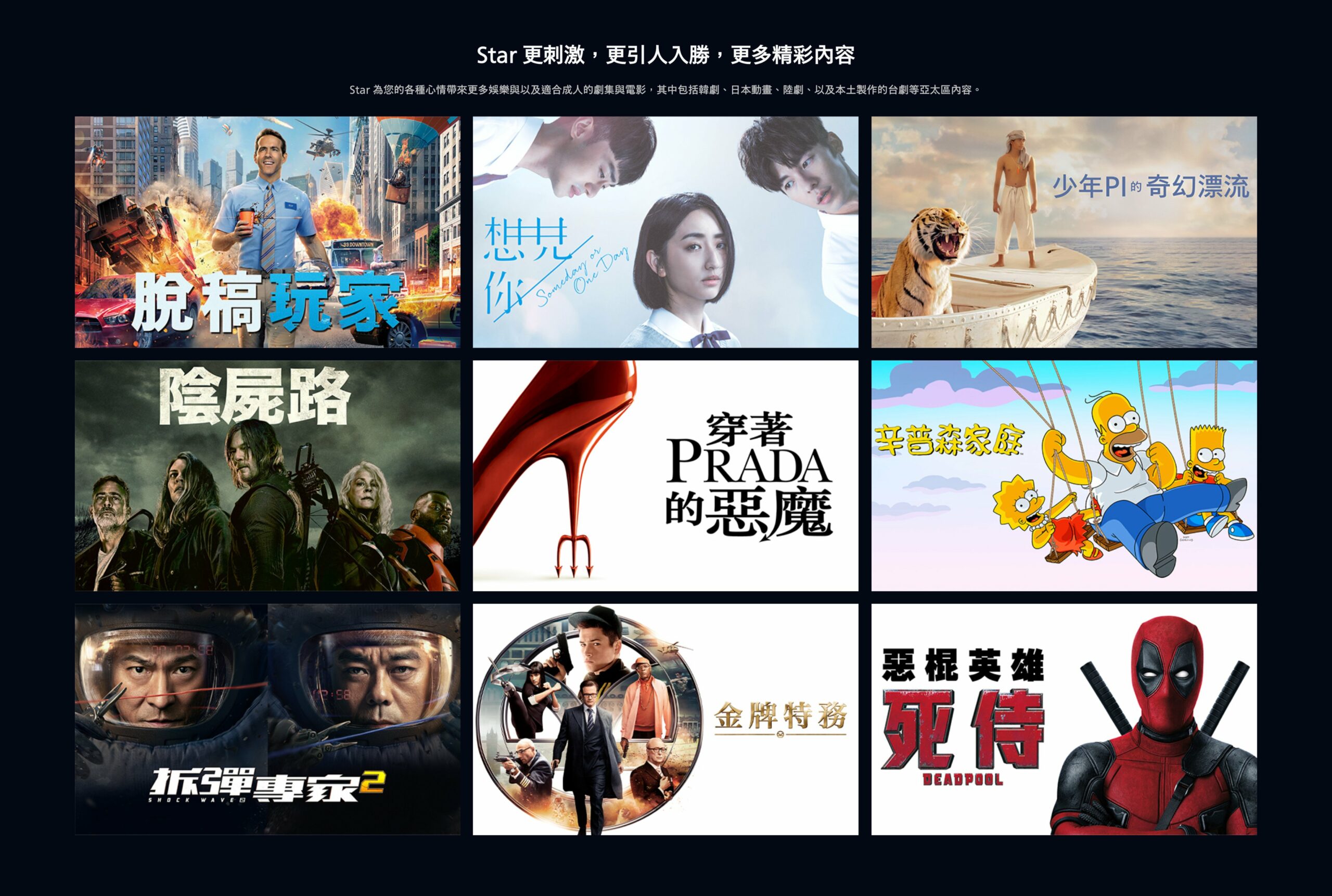 Disney has previously announced that the Disney Channel will be terminating operations in Taiwan on January 1st 2022 and Disney+ will be the home of all of this content.

Disney+ offers high-quality and commercial-free viewing, up to four concurrent streams, downloads of content on up to 10 devices, personalized recommendations, and the ability to set up to seven different user profiles per account, including the ability for parents to set Kids Profiles that create an easy-to-navigate, child-friendly interface to access age-appropriate content. Subscribers can additionally watch any title on Disney+ with family and friends virtually through the GroupWatch feature.

Are you excited about Disney+ launching in Taiwan?

Thanks to FILMemesTW for additional information

Roger has been a Disney fan since he was a kid and this interest has grown over the years. He has visited Disney Parks around the globe and has a vast collection of Disney movies and collectibles. He is the owner of What's On Disney Plus & DisKingdom. Email: Roger@WhatsOnDisneyPlus.com Twitter: Twitter.com/RogPalmerUK Facebook: Facebook.com/rogpalmeruk
View all posts
Tags: taiwan

Disney In Negotiations To Launch Disney+ In South Korea & Taiwan