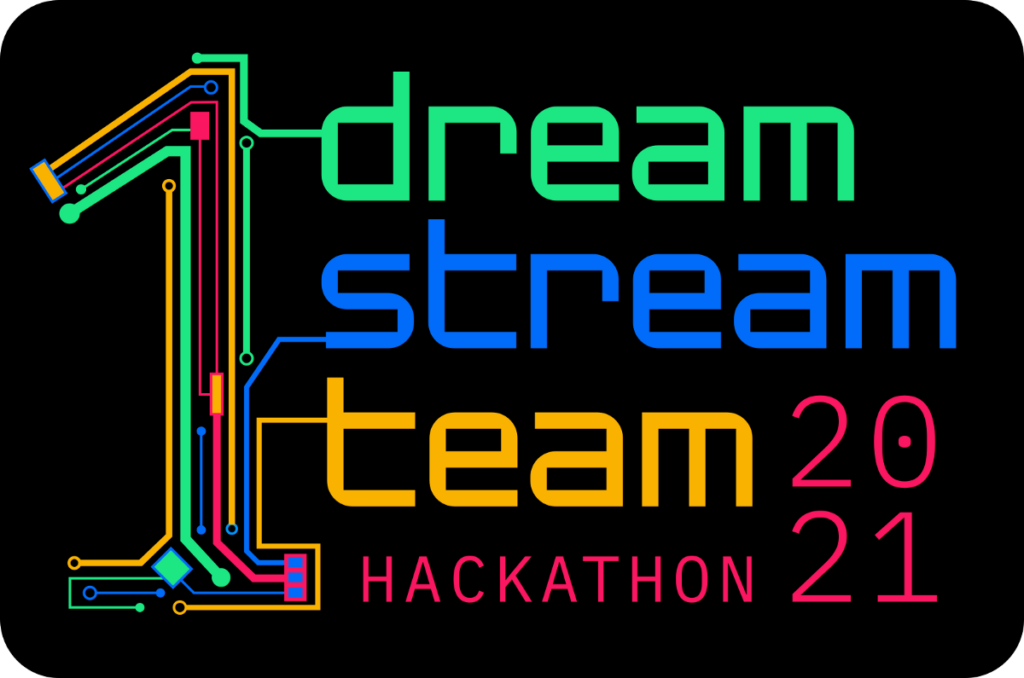 The Disney Streaming Team, who are the experts behind Hulu, ESPN+ and Disney+, recently held their first ever “Hackathon” event, where over 260 employees participated across seven time zones and produced more than fifty projects.

During the event, members of the Disney Streaming team came up with some ideas that could potentially be added to Disney+ in the future.  Again, its important to stress that all projects from this event are purely Hackathon ideas, and may or may not hit production in the future!

One idea that stood out, which could possibly be a useful addition for US subscribers is a Cross Bundle Search

The Disney Streaming Bundle provides subscribers with a tremendous variety of content — which is awesome — but some viewers might find themselves searching in all three apps to locate something specific. This project aims to solve that by providing a single search across Disney+, ESPN+ and Hulu. 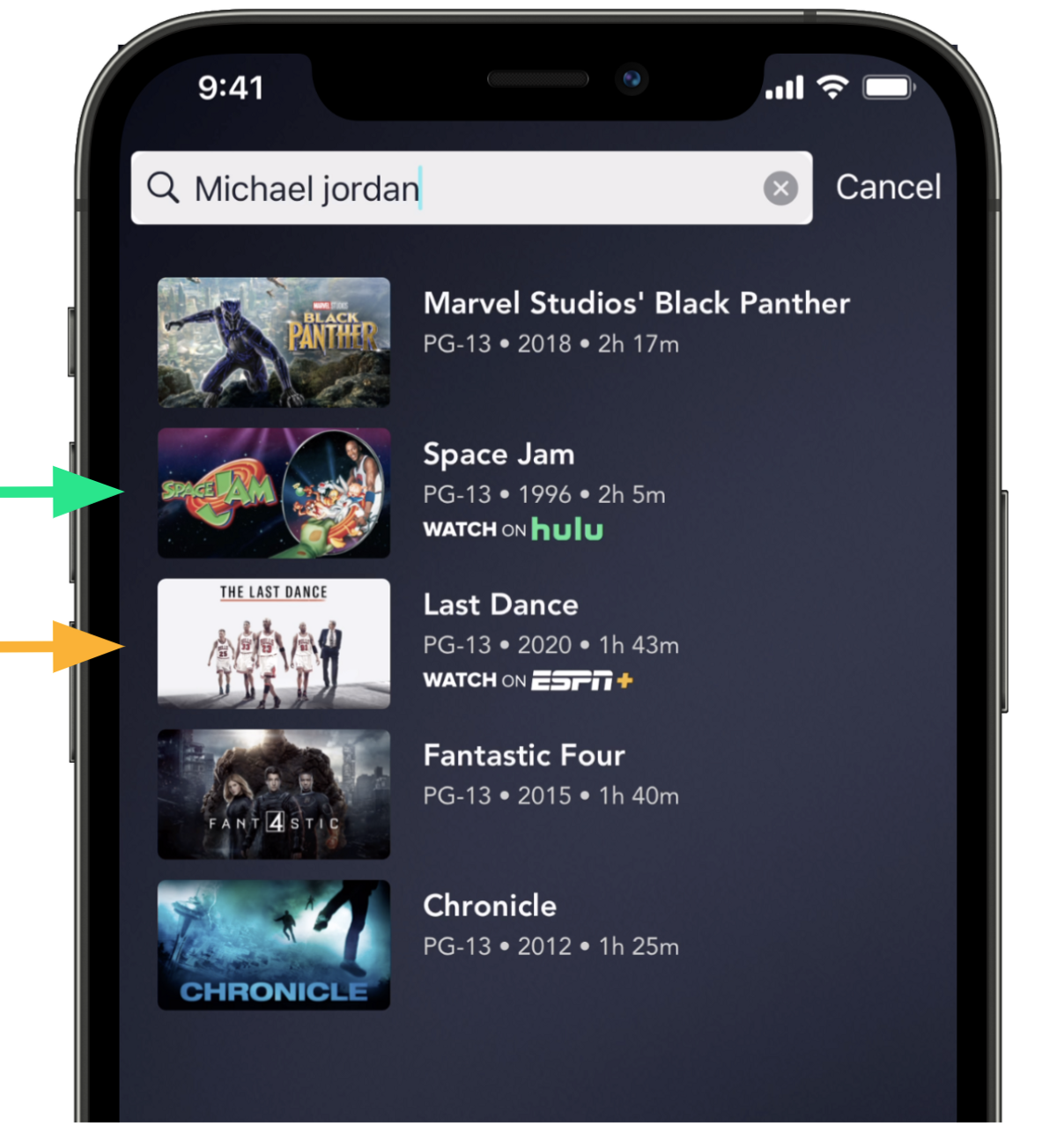 This idea could certainly help people find content easier, (but maybe not as easy as if it was just in one app!).

There was also some other ideas such as introducing a coming soon calendar into the app and also a way of sharing free episodes with friends.

Disney recently added a Coming Soon area on the Disney+ home page, but could a calendar work?

This Hackathon event is all about letting the Disney Streaming team wild and seeing what could be created.  This is where ideas can flow and be tested.  While these ideas don’t necessarily mean they can be brought into Disney+, as there might be many other technical and legal issues to deal with, but with the Disney Streaming team being allows to let their ideas go wild. Hopefully, we might see these ideas get fleshed out into future updates for Disney+.

Just a reminder, these are just potential upgrades to Disney+ and may not actually be put into production.

What do you think of these ideas?