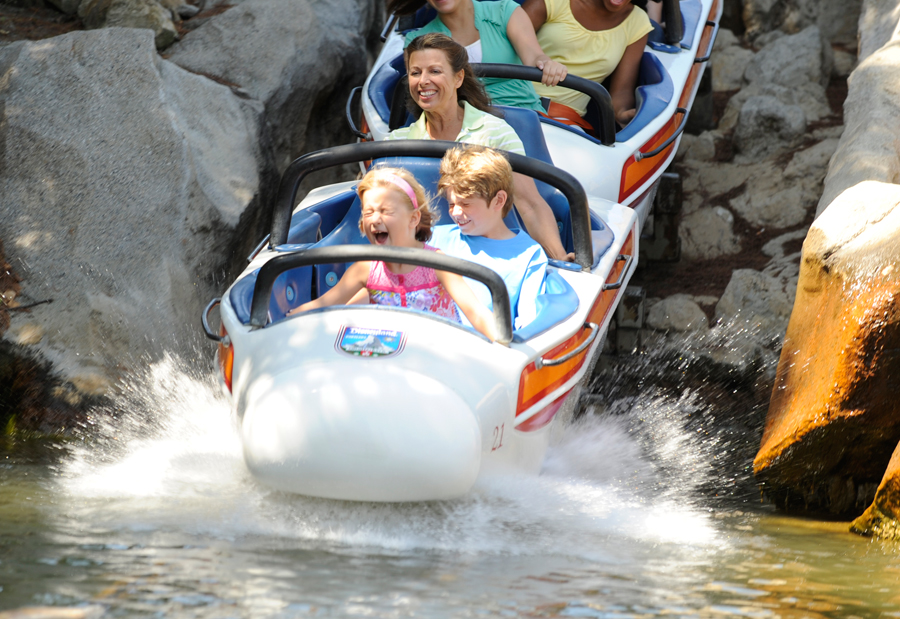 Disney has made many films that are based on its popular theme park attractions, such as “Pirates of the Caribbean”, “The Haunted Mansion”, “Tomorrowland”, “The Country Bears”, and the upcoming “Jungle Cruise”.

The DisInsider is reporting that Disney has been developing a film based on the classic Disneyland attraction “Matterhorn Bobsleds” for over a decade.  And the project is now being earmarked to become a Disney+ Original film.

It’s currently going by the working title of “The Hill”, and Disney is in talks with writers for the film.

Disney+ has many projects in development that are based on classic theme park attractions, and one of the reasons Disney has brought the project back to life is that the feedback Disney has been getting from focus groups for the upcoming film “Jungle Cruise”.

This wouldn’t be the first film connected to the attraction, as the classic 1950s film “Third Man on the Mountain” was the inspiration for Walt Disney to create the ride.  This film was recently added to Disney+. 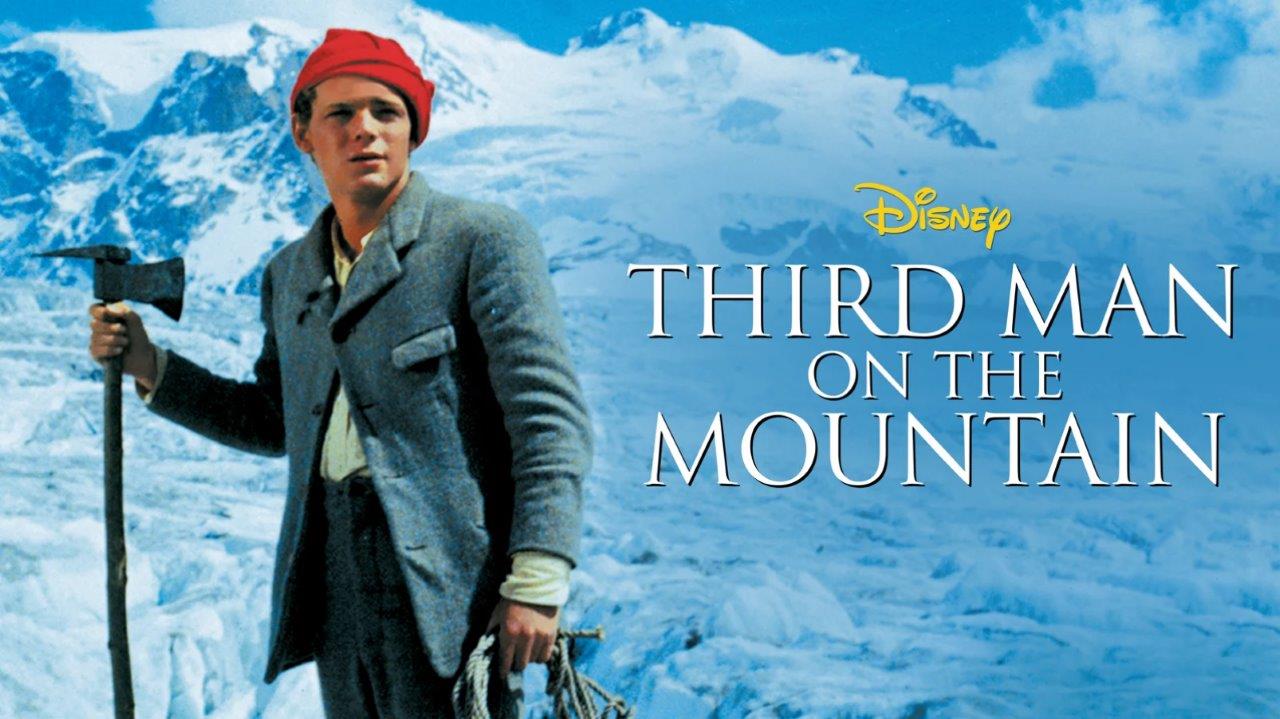 Disney hasn’t officially announced anything regarding this project.

Would you like to see a film based on the Matterhorn Bobsleds?

Roger has been a Disney fan since he was a kid and this interest has grown over the years. He has visited Disney Parks around the globe and has a vast collection of Disney movies and collectibles. He is the owner of What's On Disney Plus & DisKingdom. Email: Roger@WhatsOnDisneyPlus.com Twitter: Twitter.com/RogPalmerUK Facebook: Facebook.com/rogpalmeruk
View all posts
Tags: matterhorn bobsled