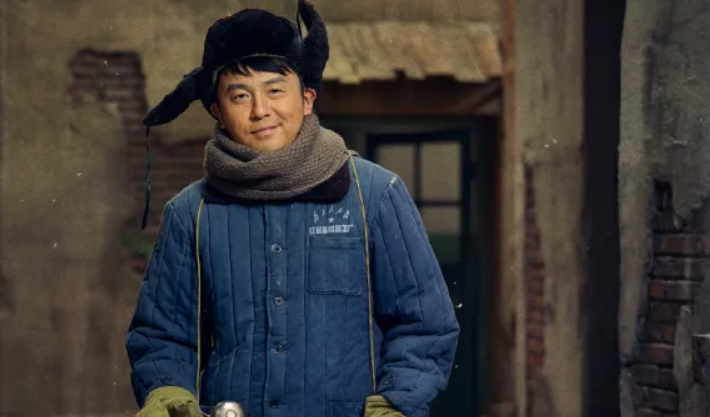 Disney has announced that it has acquired the Chinese-language drama series, “A Lifelong Journey,” for a release internationally on Disney+.

It tells the story of a Chinese blue-collar worker and his family, and the many societal changes they experience across different generations,

This series is adapted from a novel of the same name by Liang Xiao Sheng, which won the 2019 Mao Dun Literature Prize.

“A Lifelong Journey” has been produced by Hong Dao Film Company.

“There is tremendous appetite globally for high quality Asian content and original stories with great cultural resonance. We will continue investing in the best content and collaborating with the most sought-after creative talent and storytellers in the region so they can shine on the world stage”

This series is part of Disney’s expanded slate of original releases across the APAC (Asia-Pacific) regions.   Disney is planning on releasing its originals globally, though this release may be “subject to local availability” and is due to be released on Disney+ in 2022 under the Star banner.  Should Disney release the series in the United States, it’s likely to be on Hulu due to the mature themes that Disney+ in the US doesn’t showcase.

What do you think of “A Lifelong Journey” heading to Disney+?

Roger has been a Disney fan since he was a kid and this interest has grown over the years. He has visited Disney Parks around the globe and has a vast collection of Disney movies and collectibles. He is the owner of What's On Disney Plus & DisKingdom. Email: Roger@WhatsOnDisneyPlus.com Twitter: Twitter.com/RogPalmerUK Facebook: Facebook.com/rogpalmeruk
View all posts
Tags: a lifelong journey