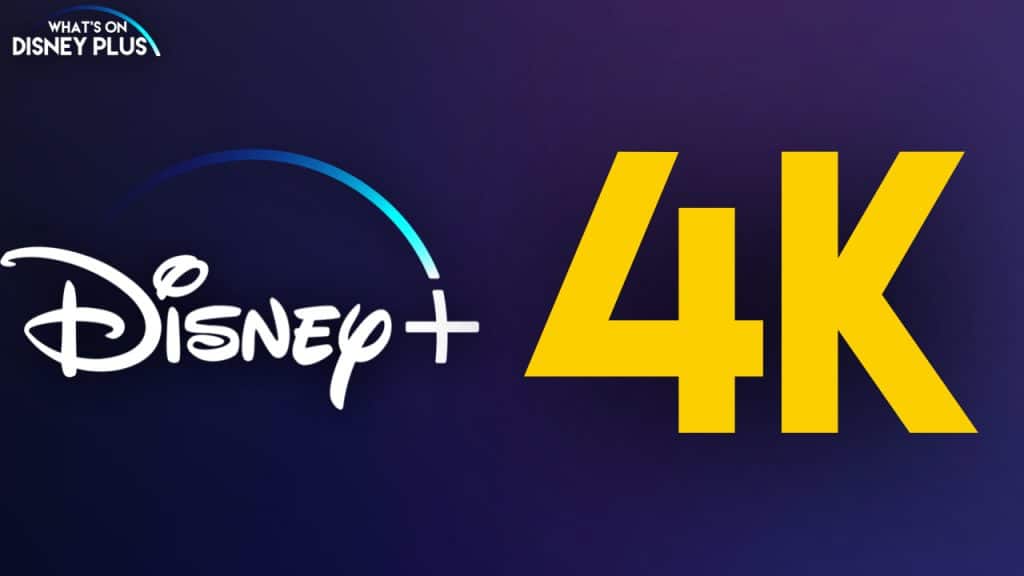 In March, just days before Disney+ was set to launch in the UK and across Europe, the Coronavirus had begun to take hold and the European Union was worried the internet infrastructure wouldn’t be able to cope with millions of people being forced to stay at home.  Resulting in streaming services, including Netflix, Amazon, YouTube and Disney+ being asked to reduce the amount of High Definition content that could be available.

Disney announced that they had “instituted measures to lower bandwidth utilization, and in some circumstances streaming content in HD and UHD formats, including Dolby Atmos audio, will be limited or unavailable.” 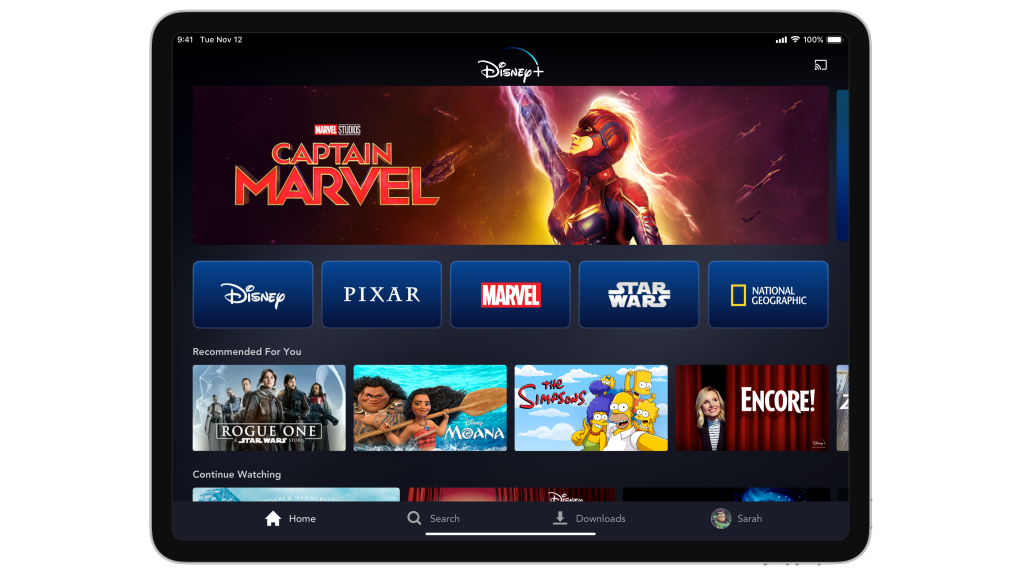 Now as the Coronavirus situation across Europe begins to slow down and people return to some form of normality, today, Disney+ has resumed its offering of content in 4K, HDR and Atmos.  Netflix also recently removed its restrictions for higher quality content.

This means many of the latest movies on Disney+ will look far superior on a device which can support these formats and it’s just in time for the latest release, Frozen 2 and Hamilton, which will be coming to Disney+ this Friday.

Will you be watching Disney+ in 4K now?

Roger has been a Disney fan since he was a kid and this interest has grown over the years. He has visited Disney Parks around the globe and has a vast collection of Disney movies and collectibles. He is the owner of What's On Disney Plus & DisKingdom. Email: Roger@WhatsOnDisneyPlus.com Twitter: Twitter.com/RogPalmerUK Facebook: Facebook.com/rogpalmeruk
View all posts
Tags: 4k