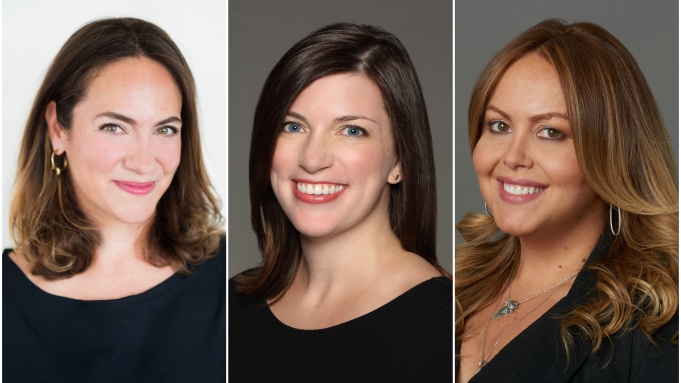 This continues the reorganisation of Disney’s television studios following the purchase of 20th Century Fox and its focus on its direct to consumer business.

Here are details on the reorganisation:

Barrie Gruner, EVP, Hulu Originals Marketing & Publicity, will add Onyx Collective and also lead the Center of Excellence (COE) for all content brands in the portfolio.

“This new structure will allow us to break down silos so we can better support our teams and vast content portfolio.  By unifying the marketing and PR areas across all of our great brands, we will establish clarity for our organization, foster greater collaboration and create even more opportunities for all of us to succeed.

Please join me in congratulating Naomi, Aaron, Erin, Barrie and Spencer on their newly expanded roles.  I’ve had the privilege of working very closely with these exceptional and thoughtful leaders, and know they will continue to foster an environment that will enable all of you to thrive, think big and do your best work ever… I’m confident that this new structure will give us the opportunity to increase our strength by allowing us to work more closely together across our agency.” 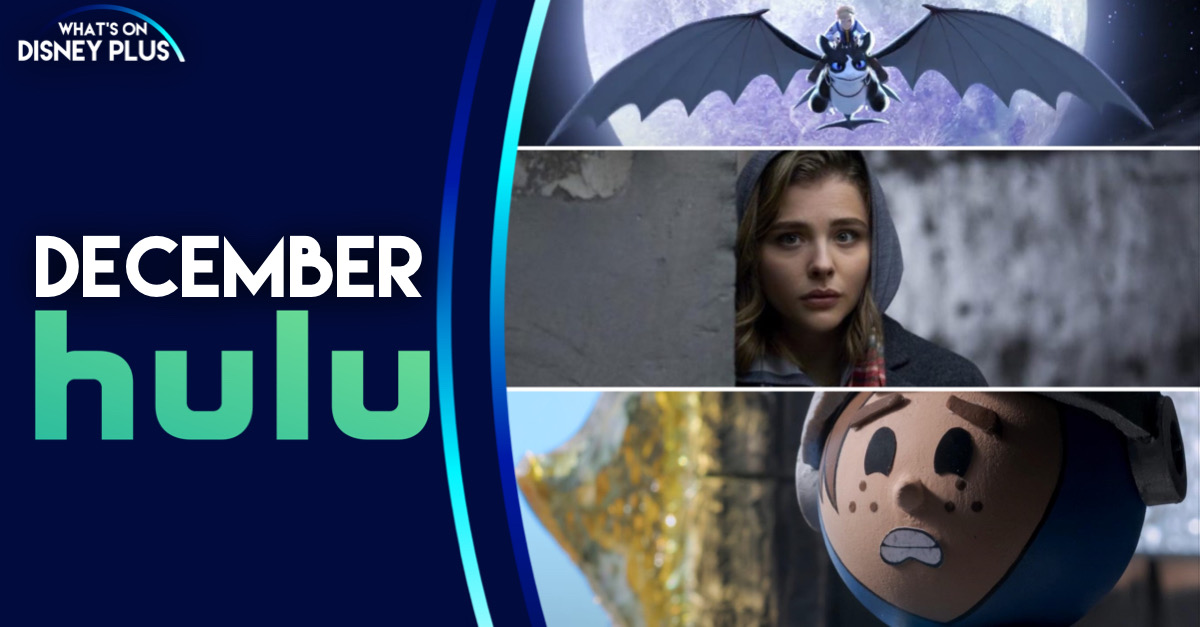