With cinemas around the world being closed down to the pandemic, last year, Disney launched a brand new premium video on demand program called Disney+ Premier Access, which would be a way of them releasing their biggest new films to homes at an additional charge through Disney+.

Today, Disney has released a video explaining how Premier Access to Disney+ subscribers, because along with “Cruella”, Disney has plans to continue to use its Premier Access program with “Jungle Cruise” and “Black Widow”, which will be released in July.

Premier Access gives you the chance to watch some of our latest cinema movie releases from the comfort of your sofa before they’re made available to all Disney+ subscribers. If a film is offered through Premier Access, you can order it for an additional fee and watch it again as many times as you’d like, as long as you’re a Disney+ subscriber.

Before you order Premier Access to a film, you’ll need to make sure you have the following:

If you’re interested in getting Premier Access to a film on Disney+ (when available), please note that there is an additional fee on top of the cost of a standard Disney+ subscription. Movies offered through Premier Access will be added to the Disney+ collection (free of charge) at a later date.

Should Premier Access be a success or people don’t return to cinemas in the same numbers as before the pandemic, Disney may continue to use Disney+ Premier Access to duel release some of its titles.

Are you going to be using Disney+ Premier Access this summer? 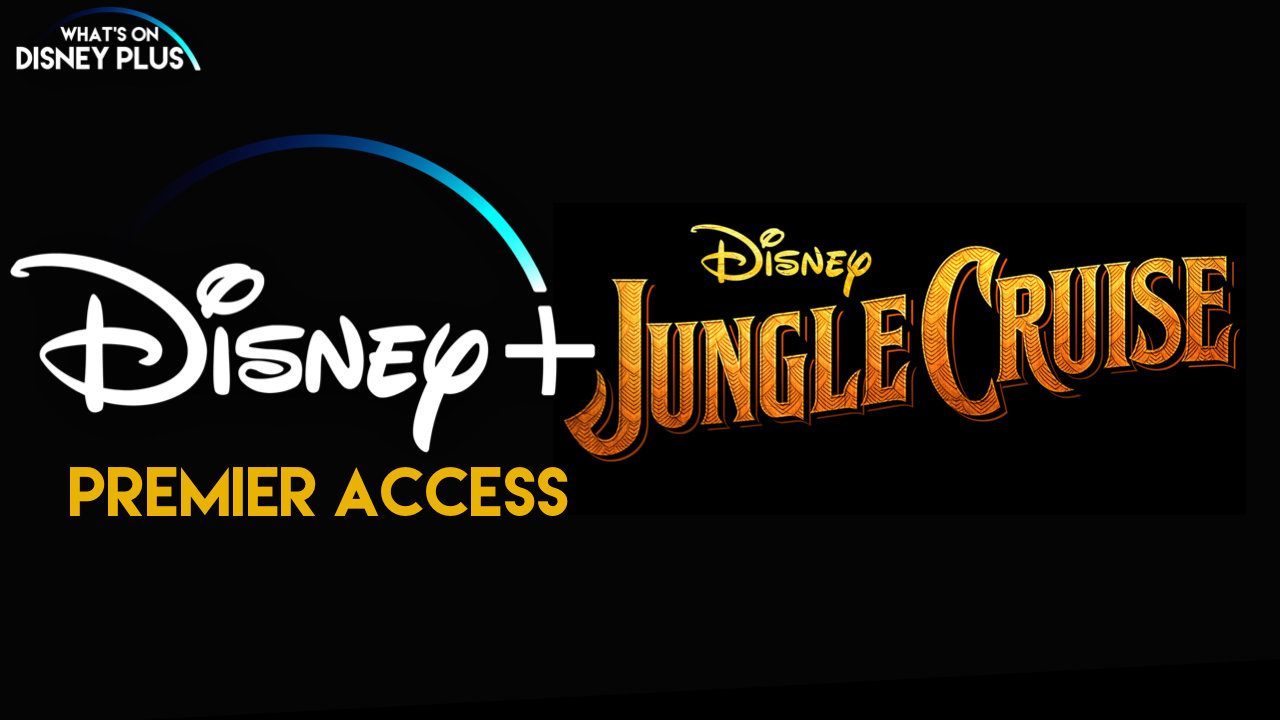